After running a few import editions in the back room of La Buvette, The Maker & Me has invited in Limestone Coast winemaker Anita Goode to talk about her wares at Wangolina.

“Anita Goode is perhaps the most hard-working producer that we know,” says The Fruitful Pursuit founder and Maker & Me co-host James Hopkins.

“Aside from being a true vigneron – a winemaker who personally farms the vineyards they make wine from, which in itself is a hectic slog – Anita also heads up her own cellar door, managing a team of ladies down on the Limestone Coast.

“I’ve been told she puts the bins out and mows the lawn every other week too.”

With the exception of Wangolina’s lagrein variety, which is sourced from Mundulla, all of Wangolina’s fruit is grown in Anita’s own vineyards in Mount Benson.

“Anita [focusses] on alternative varieties—those grapes the Limestone Coast isn’t known for but probably should be,” Jimmy says. 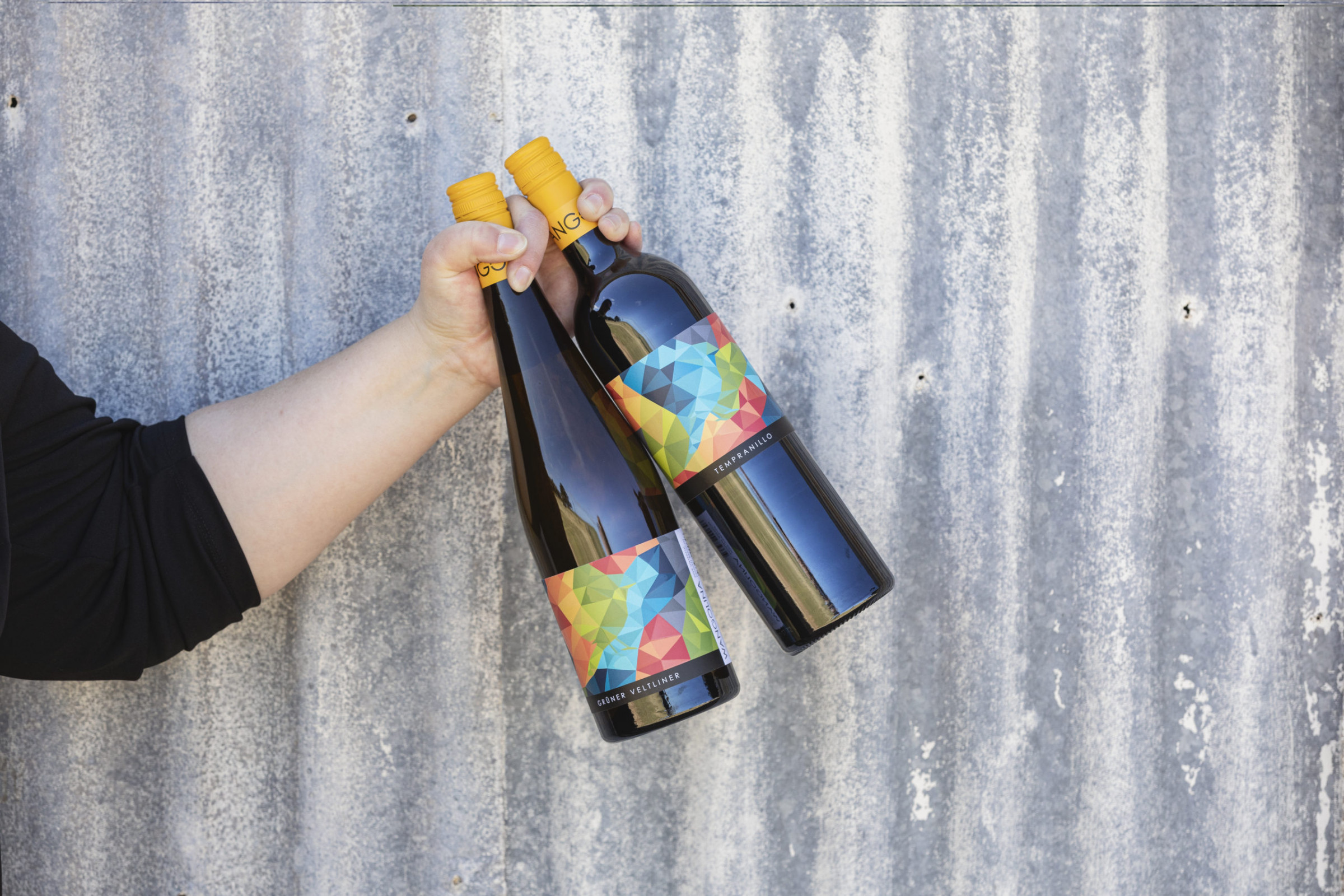 The session is happening from 6pm on Tuesday, 27 April, and will feature nine wines and a couple of nibbles.

There are just four tickets left, and Jimmy promises there will be a chance to purchase three-packs of “some very rare and random bottles of museum stock,” with all proceeds of these bottles raising money for rough sleepers through Vinnie’s CEO Sleepout program.

For more information and to purchase a ticket, see the website.