The Tale of Studio Ghibli Showcase 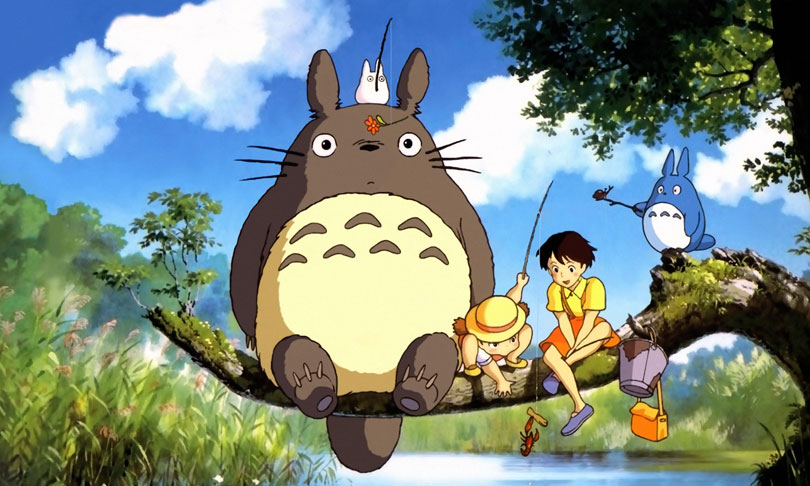 This December, Palace Nova East End Cinemas will be paying tribute to the enduring films of the currently on-hiatus Studio Ghibli.

The showcase runs from November 27 – December 10, at the Palace Nova East End Cinemas

The recent retirement of director Hayao Miyazaki may have made the future of the studio uncertain, but what better time to celebrate its legacy? For those unfamiliar with their work, the cinema will be showing new and old films from the team. And for fans wanting deeper insight, there will be two documentaries showing, both of which look at the making of the company’s two 2013 films – The Wind Rises and The Tale of Princess Kaguya. Not to be missed if you’re often hit with nostalgia for your days watching Castle in the Sky on VHS.