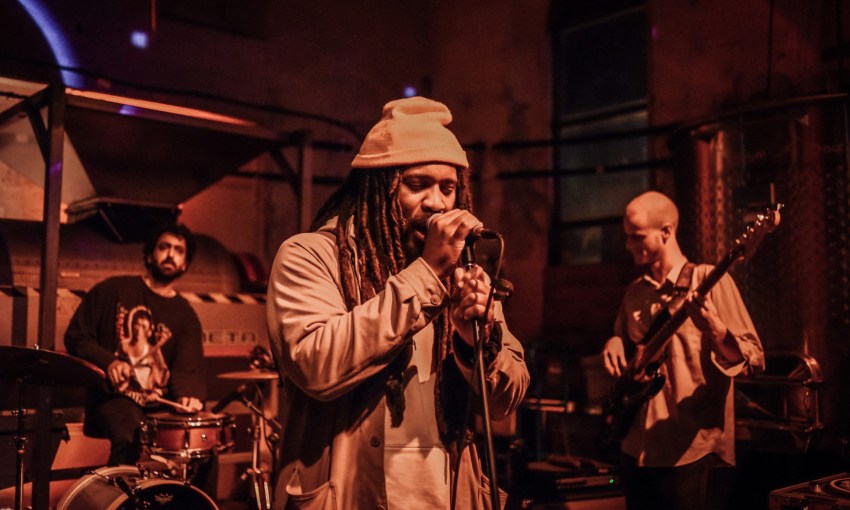 Adelaide/Melbourne hip-hop outfit SO.Crates released their most recent long player, Malcolm After Mecca, back in April, and it’s finally getting a hometown launch show.

The duo will appear at The Lab this Friday, 24 June, alongside supports Ruru.432 and Nu Article.

CityMag spoke with the Adelaide half of the group, Dominic Wagner, aka Cazeaux O.S.L.O., back in March about the album – which you can read here, in preparation of the event.

The gig kicks off at 8pm, and you can find more information at the event page.