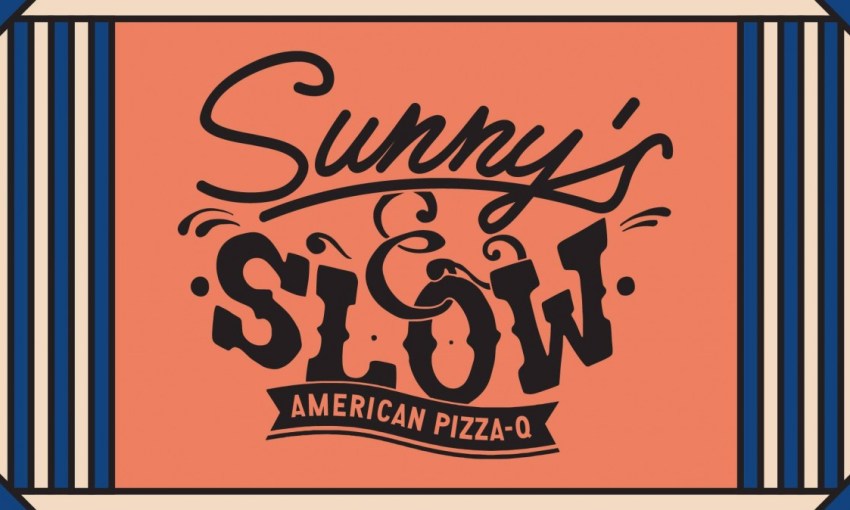 In a world obsessed with innovation and creating the “next big thing” two restaurants have dared to dream.

Low & Slow will go from the indirect heat of their American-style BBQ cooking, directly into the wood fire at Sunny’s Pizza this Sunday night for an epic collaboration between the two cult restaurants.

“We’re all mates so naturally we’d thrown around the idea of them coming up to do a party early on in the piece,” says Ash.

“It’s great to finally be able to come together and dream up some crazy pizzas because we really respect what they do and they’ve taken a huge leap of faith opening up something down at the Port, so it’s great to see Low & Slow going from strength to strength.”

Low & Slow will be cooking up the full gamut of their Port Adelaide BBQ™ styles on the night (BBQ chicken though?), but Ash wants to assure CityMag’s herbivorous readership to expect an equally exciting vegetarian menu. However, one shouldn’t think these options will necessarily be the picture of health.

On top of the pizza, expect the usual antics from this unofficial Adelaide hospitality scene event – epic eating, party, smoke, disco, and booze.