Every Sunday from 14 November to 19 December 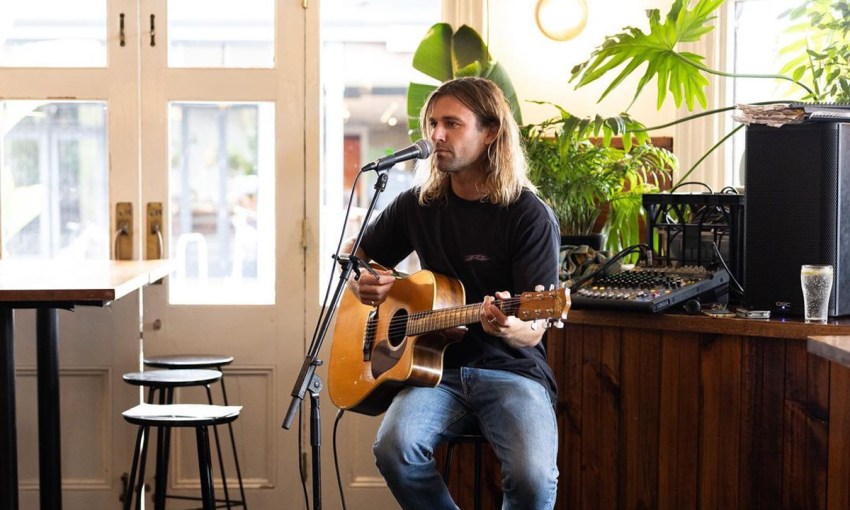 Stages have been kept relatively dark across the state for the last 18 months, meaning musicians have had far fewer opportunities than ever to make a living off their art.

But you and I, dear reader, still, of course, want to hear the music we love from the local musicians we admire, and so a collective of East End venues are putting together a series of Live Music Crawl gigs.

Kicking off on 14 November, every Sunday for five Sundays, BRKLYN, NOLA, The Belgian Beer Café, Mr Goodbar, and The Stag Public house will put on a roving program of gigs.

Each Sunday will kick off at the Belgian from midday, with acoustic covers playing through ’til 3pm. At 2pm, The Stag will host alt folk and covers ’til 5pm. And then from 5pm, BRKLYN will have a jazz troupe in; from 6pm Mr Goodbar will play alt folk and covers; and from 8pm NOLA will program roots, blues and jazz, each playing late into the evening.

Detailed setlists for each venue will be released in due course.

For now, start plotting your crawl between the venues, making sure to plan the occasional reuben between drinks.