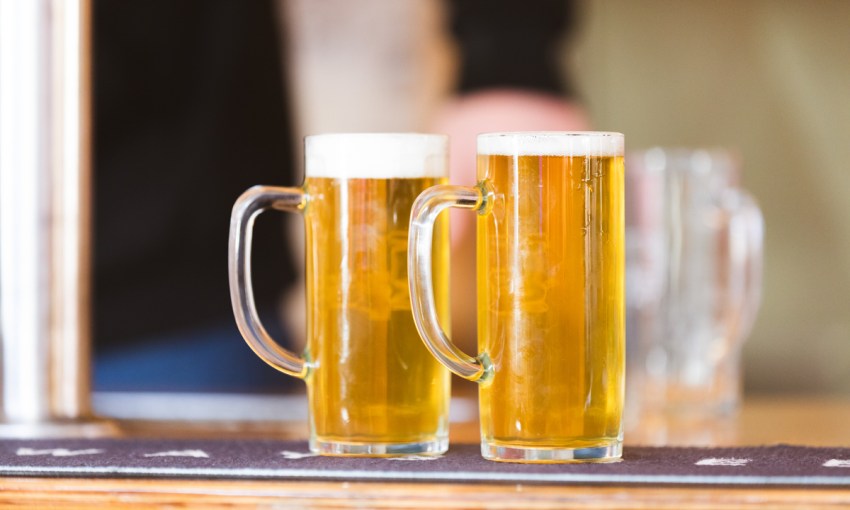 At long last, after two false starts, Adelaide Beer & BBQ’s summer event, HomeBrewed, is finally going ahead at the Adelaide Showground this weekend, from 5—7 February.

There have been some concessions made in the Beer & BBQ concept to keep our public health overlords happy – the outdoor location, smaller crowd size, and all those contact tracing protocols – but much of the event will be the same frothy fun you would expect in a non-COVID year.

The festival is split into four sessions across the three days, with a different lineup of bands and entertainment scheduled for each session.

There are 53 local and interstate producers on the booze lineup – which you can read through here. 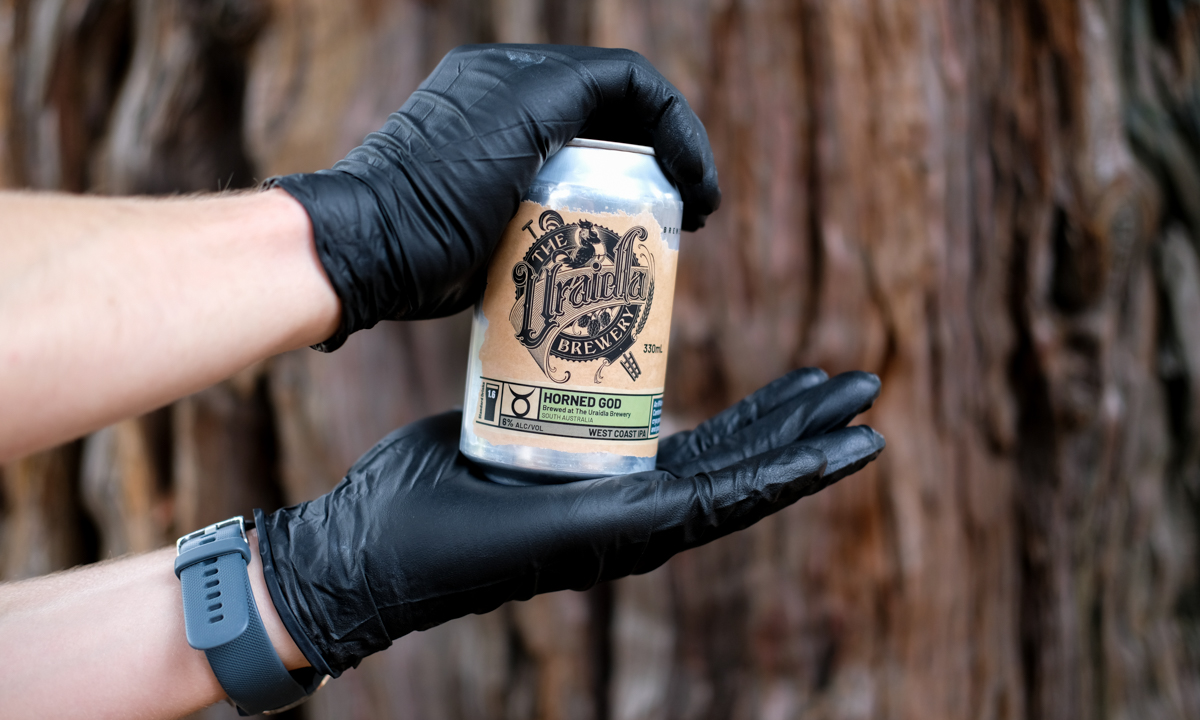 That’s so much beer. 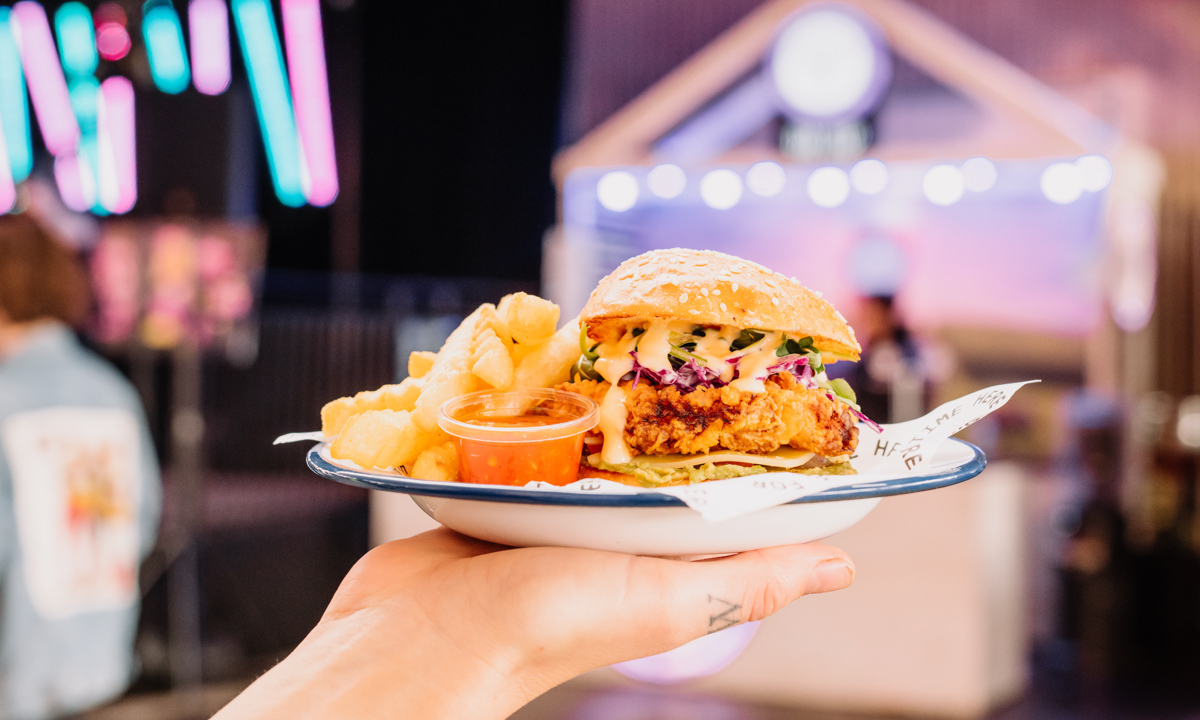 Whether you’re in it for the froths, the food, or the tunes, Beer & BBQ HomeBrewed promises to be a very good time.