Uraidla Brewery has launched its online store this week, offering a range of the brewery's classics, a new hyper-local wet-hop IPA and free delivery to anywhere in South Australia. 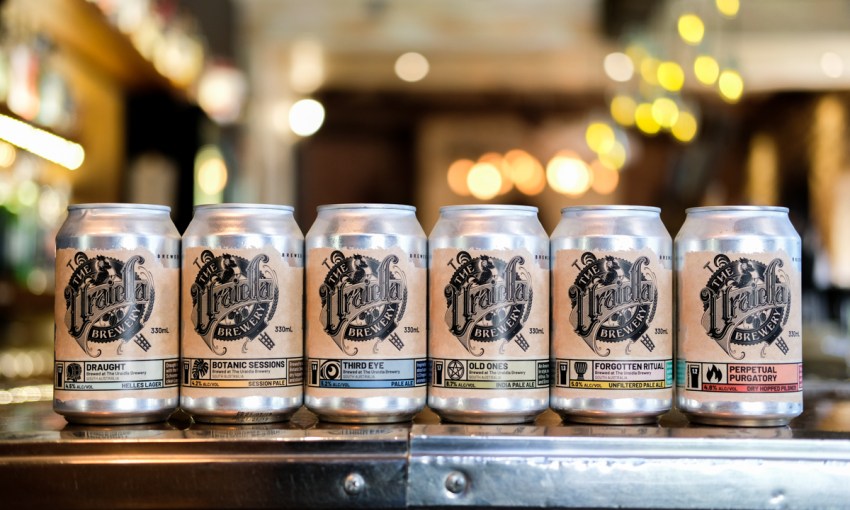 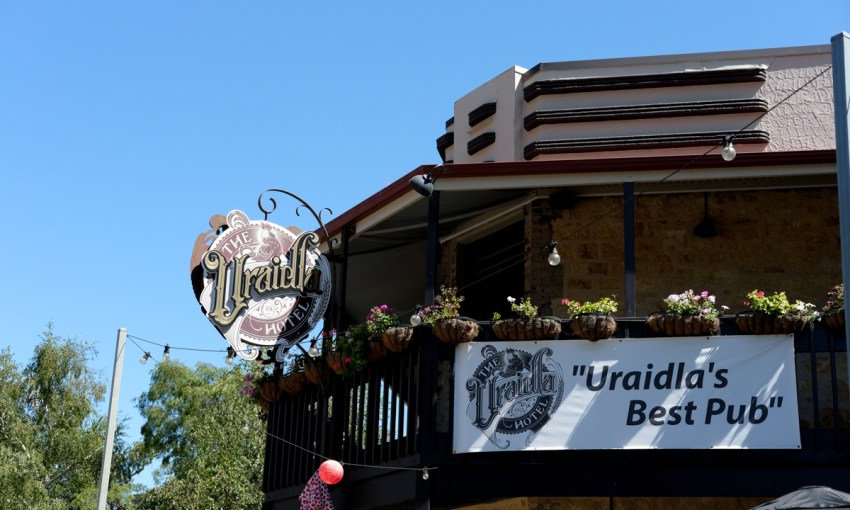 Last Sunday, 22 March, Uraidla Brewery lost 50 per cent of its accounts when the Federal Government announced non-essential businesses should close, in a bid to curb the spread of the coronavirus.

Instead of head brewer Oscar Matthews slowing down or getting stumped, he’s become nimble with his business model.

He told CityMag the online site, which launched today, is stocking his brewery’s cult classic beers, as well as some brand new beer styles, and will offer free delivery to the homes of South Australians.

“We will still continue to be releasing new beers,” Oscar tells CityMag over the phone.

“We have one new beer that’s almost ready to go and will be released in the coming week or two, and then we’ll be brewing a few new beers over the next few weeks as well.

“People want to know that we’re still supplying beer, and that we’re going to be able to keep going. That’s driving us to do things like get our online store operational.”

Oscar launched his small craft brewery within the Uraidla Hotel complex in March 2018 after cutting his teeth at SLO Brew on the Central Coast California for three months and then working at South Australian-based brewery Pirate Life for five years.

Last time we checked Oscar’s brewery had 10 beers on regular rotation in the Uraidla Hotel front bar – which is currently open for takeaway but not dine-in – and a slate of other city-based watering holes, like NOLA and The Stag.

Oscar confirms since the company started canning in April 2019, business couldn’t be better.

The community’s demand for Uraidla Brewery has forced Oscar to find other ways of getting the product to customers.

“People will be able to buy any of our cartons or six-packs online,” Oscar says of the new online store, which he hopes to launch this afternoon.

“We’ll have all the cans available that we would otherwise supply bottle shops.

“We’ll also be offering free shipping within SA at this point, with no radius.” 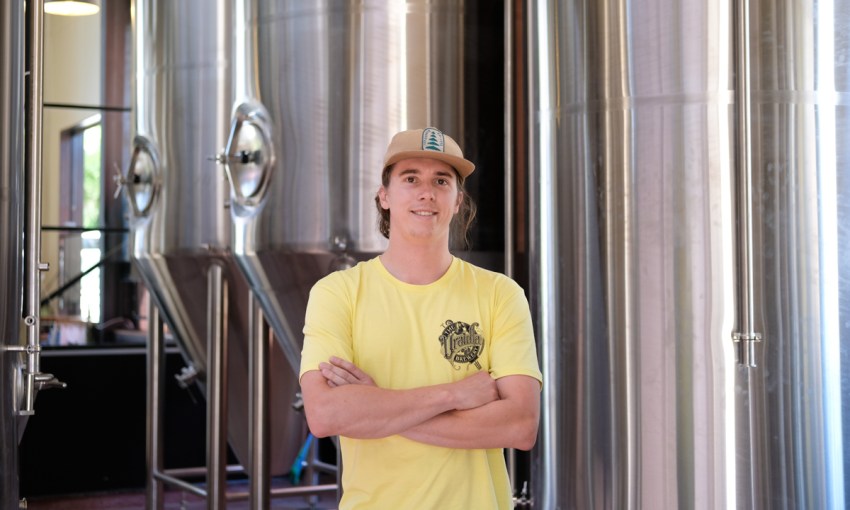 Head brewer Oscar Matthews says the brewery will focus more on canning instead of kegs as operations in bars and pubs across Australia has been put on hold.

His newest wet-hop IPA, Horned God, will be released at the beginning of April and was brewed with a Mount Pleasant farmer’s freshly picked hops, Hills Hops, as well as similarly grown hops from the US.

Oscar says the special release beer will be available online, and says its a “fun beer” because of its bright flavours, which lean a lot into lemon and grapefruit.

“We produced it last year, but it was only in kegs, so having it in cans is pretty exciting,” Oscar says.

“We’re working on little ideas of beers that can sort of mark this point in time for the brewery, too. In some of the toughest, darkest times you come up with some really cool things.”

As a small business owner who has been affected by the current economic downturn due to the coronavirus, Oscar says consumers can stimulate their local economy by supporting South Australian-owned businesses, rather than the cheaper products from multinational companies.

“It’s a really important time to focus on keeping money in the communities. What good is it buying from a foreign-owned brewery?” he says.

“It might support some local jobs, but those businesses aren’t really doing much to support local communities beyond that. It’s just about keeping communities alive really at the moment.”

Uraidla Brewery will feed the desires of its loyal fanbase by reproducing cult classics, such as the amber ale Lucifer’s Lifeblood as well as American stout Shaman’s Cure.

Oscar is also considering producing smaller 20-litre kegs for home use, “if the demand is there.”

“People aren’t necessarily drinking just for the sake of it these days,” he says.

“They want us to keep producing all these weird and interesting new beers.

“Right now when you want to have a drink, you want to support someone as well and keep their businesses operating.”