Fat Controller is upskilling punters during the pandemic

The North Terrace live music venue is readying the next generation of riggers, roadies and lyricists, with free music industry workshops led by some of the Adelaide's best talent. 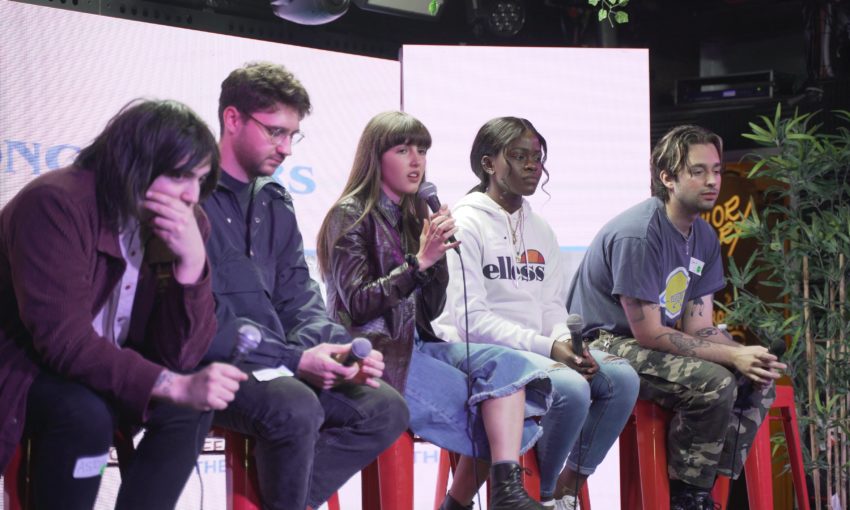 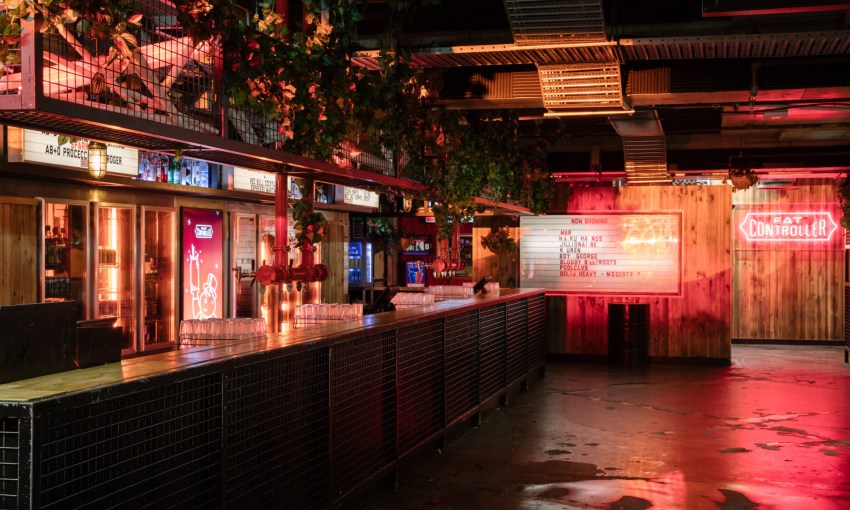 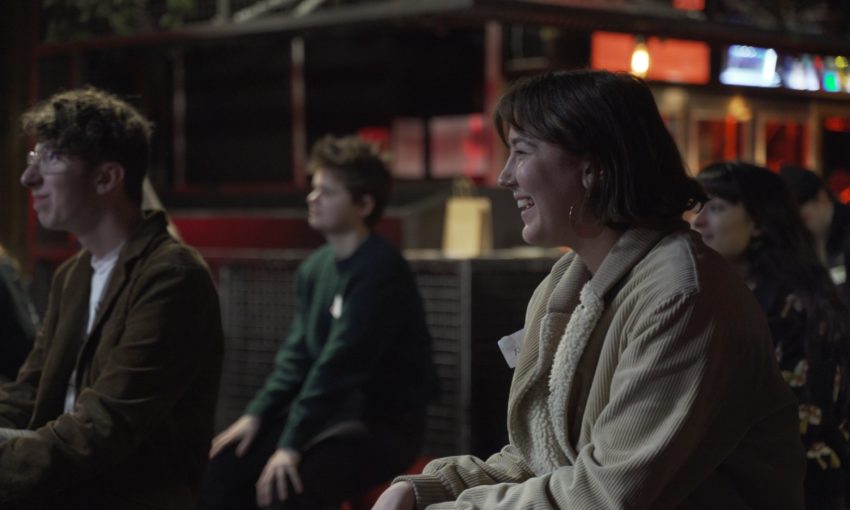 Fat Controller unveiled the first workshop of its Backstage Class series at the end of July, and venue director Andres Donoso says he was stoked with the results.

“We had about 22 people who turned up and we were expecting them to be very new, not really know much about songwriting and whatnot,” he tells CityMag.

“But they were super talented, and a lot of them knew how to write songs, and they all played an instrument.”

The venue is hosting one free workshop every month covering a different facet of the live music industry.

The next workshop covers how to start a band
11am ’til 3pm Saturday, 19 September

They purchased more bar stools and tables to accommodate the seated-while-drinking rule, and to discourage patrons from dancing – a difficult thing considering the venue doubles as a nightclub.

Andres admits keeping the business afloat was a struggle; the venue still had bills to pay, even when it wasn’t drawing any revenue.

But he also saw the live music community was suffering. Andres reached into his network of talented music industry friends and, together with the venue’s extensive range of expensive equipment, he developed a way to help.

The program consists of eight free workshops, spanning songwriting to marketing, designed to equip young people (aged 16 to 26) with the skills to enter the industry.

“I’m a huge advocate of upskilling people,” Andres says, “and it’s the only way to lift up our society.

“There’s nothing else going on at the moment so at least we can bring about some hope.”

The first workshop focussed on songwriting and featured TOWNS’ chaotic front-man Aston Valladares, pout-pop princess Stellie (otherwise known as Gabriella Panisi), neo-soul songstress Elsy Wameyo, The Mondays’ Peter Spiniello and The Montreals’ Stefan Athanasov, each speaking about how they construct songs. They then broke off to work with smaller groups and write something together.

Aston said the experience benefitted him as a musician, too.

“Hanging out with my small team and writing a cool song over a couple of hours was such an incredible experience, I left that day so inspired ready to write and keep meeting and learning from everyone I already thought I knew,” Aston said via a website testimonial.

The second workshop followed a similar structure but looked at sound and lighting. A panel of industry pros walked through how to create a light show for an individual performance, then concluded with a venue tour.

The next class, on Saturday, 19 September will focus on how to start a band, and will feature a Q&A with alt-folk fixture Alana Jagt, TOWNS’ Daniel Steinert, pop-punk duo Teenage Joans and Sebastian James from dreamy boy band Pinkish Blu. Click here for more info.

Future sessions will explore elements of branding and creative development, such as drafting an album or record cover, Andres says. 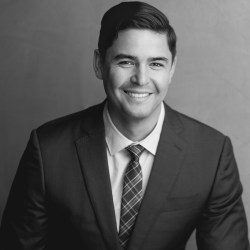 Andres himself comes from an engineering and mining background and believes entering those industries is clear-cut. You know what you need to study and which entry jobs to fill. The music industry, however, is much more opaque.

“You can go to university and learn it but experience is so much different in the real world,” he says.

“As an artist or a marketing [person] or videographer, that’s not really set in stone. It’s kind of who you know, and what you can do.

“When I was going through recruitment a while ago, I found that a lot of people have the skillset, but haven’t got the experience.

“And I’m like, well, no one’s ever going to have the experience because it’s so limited here. I thought if we could create a space where people can use it, something good would have come out of it.”

At the end of the eight workshops, Fat Controller will host a graduation ceremony so participants can perform for their families and friends.

Although the students wouldn’t gain direct employment within the venue, it could lead to a job in the future in another industry, Andres says.

There are more projects in the works at Fat Controller, which Andres says he’ll announce soon. Keep an eye on new happenings at the venue via Facebook and Instagram.