A special Adelaide City Council meeting was held last night to find ways to help city residents and ratepayers battle Omicron’s economic fallout – but the majority Team Adelaide faction used its numbers to postpone a vote on possible measures until the end of the week.

The Lord Mayor told CityMag last week she had called the special council meeting for elected members to discuss what measures could be taken to support CBD businesses experiencing trading difficulties.

Deputy Lord Mayor Abrahimzadeh’s request to defer until later in the week was received with confusion by North Ward councillor Phil Martin.

“Am I to understand that the motion we see before us… is to be deferred to a special council meeting this Friday?” councillor Martin asked the Lord Mayor.

She responded: “Yes, so there’s time to digest the information that came through the briefing that may change the motion or add to it.”

If the current restrictions and recommendations remain in place, a prolonged drop in spending could deeply impact the city economy.
—City of Adelaide

The bloc’s choice to defer was due to their only just receiving a briefing from CEO Clare Mockler on the economic impacts of the surge of Omicron cases on the city.

Last night’s special council meeting was originally spearheaded by councillor Phil Martin on 9 January, who sent an email – seen by CityMag – to councillors asking to support his motion, which included a raft of proposals aiming to help businesses survive strict trading restrictions and the downturn in trade following the work-from-home recommendation.

The proposal included five initiatives, such as businesses applying for a refund on January—March 2022 council rates, establishing a legal and property team designed to help businesses negotiate rent or lease reductions, and implementing an assistance plan to help older and “vulnerable” isolating residents connect to human services.

“It is apparent that many of our valuable City and North Adelaide businesses are approaching the point where they will close their doors… some permanently,” councillor Martin said in the email.

On 26 December 2021, the State Government increased trading restrictions in South Australia to limit the spread of surging local Omicron infections.

Hospitality and retail traders in one of the city’s most vacant precincts, Hindley Street, told CityMag they were worried about the future of the neighbourhood and reported slumping sales and foot traffic. 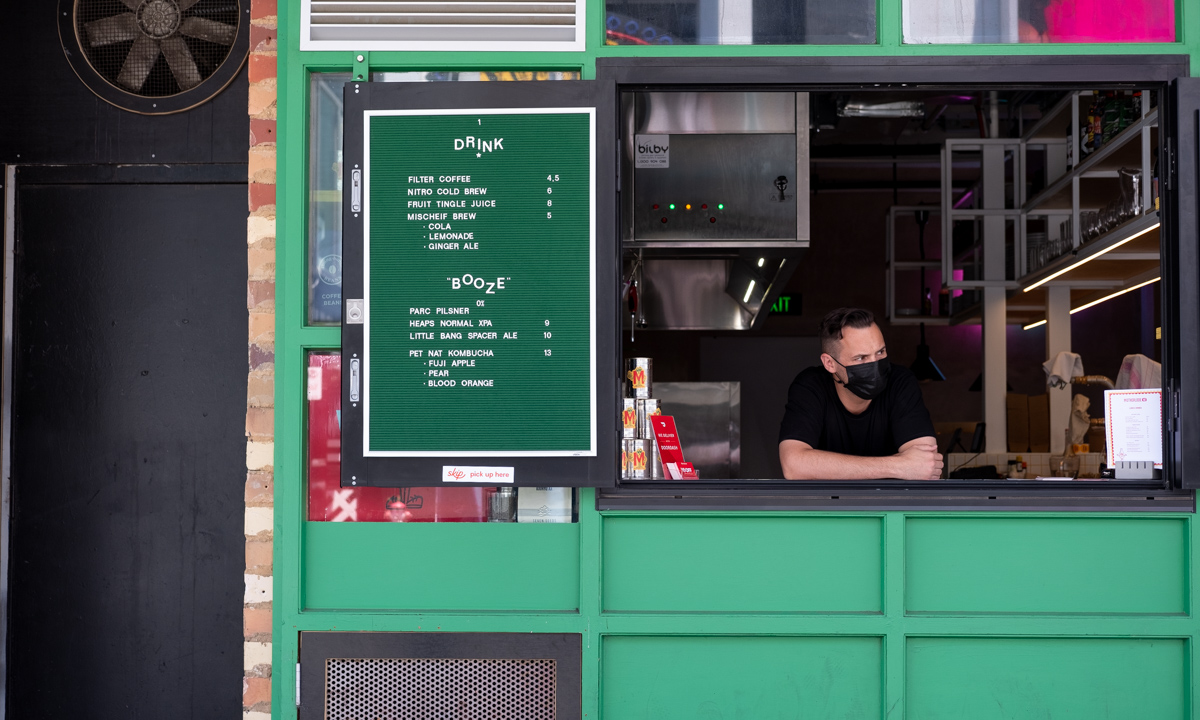 Immediately prior to last night’s special council meeting, CEO Clare Mockler provided a briefing to elected members regarding the council’s response to restrictions and the city’s economic landscape.

The report – seen by CityMag – says there are currently 4238 active coronavirus cases in the City of Adelaide local government area, ranking it fifth in coronavirus infections behind Onkaparinga.

The report warns State Government restrictions would need to “stay in place” during the expected 15—25 January infection peak and “afterwards” to ensure case numbers remained low.

If government restrictions and recommendations did not extend past January, the briefing says there is “potential” for rapid recovery and a return to pre-December 2021 performance trends.

“[But] if the current restrictions and recommendations remain in place, a prolonged drop in spending could deeply impact the city economy.”

The report says the council’s COVID-19 response includes the double-dose vaccination mandate for all City of Adelaide employees, contractors, board and committee members, and “regular contact” with SA Police, SA Health, Department of Human Services, the hospitals, Premier and Business SA, among other measures.

The document says city visitors account for 94 per cent of total city spending, with dining and entertainment businesses raking in $1,550,308,044 from resident and non-residents – the most profitable of all city industries.

“[But] the reduced number of people visiting the city each day has impacted the demand on many of our services, which is being monitored for [a] response,” the briefing says.

City of Adelaide device counters recorded 20 per cent less activity in Rundle Mall in the week of 3 January 2022, reflecting “almost similar levels” to the July 2020 lockdown.

East End, Hutt Street and O’Connell Street device counters similarly registered a “drop” during the same period compared to previous years, while Hindley Street reveals a “stable trend” with no “major” dips in the last three months leading up to the start of 2022. 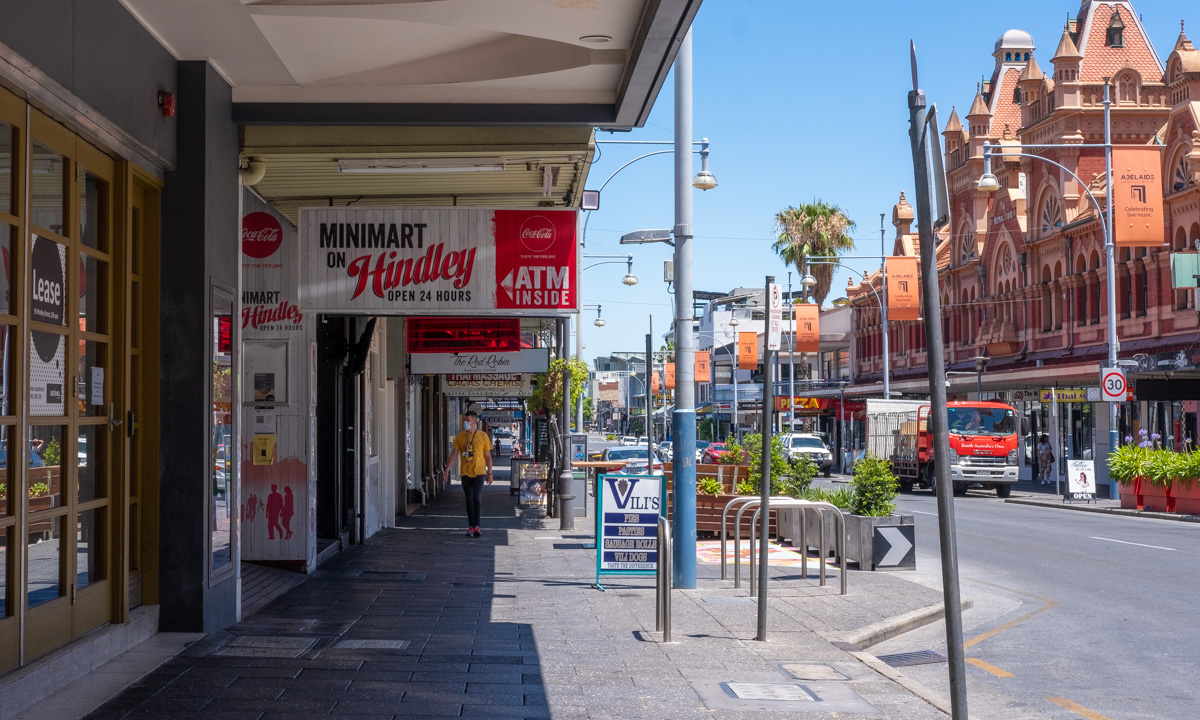 The projected financial impact of COVID restrictions on the council’s revenue includes a loss of $230,000 per week from forgone car parking opportunities, a deficit of $300,000 lost per month from unpaid car parking fines, and $150,000 forfeited per month due to Town Hall’s closure.

Upcoming opportunities include rolling out continuous grant programs – such as the Friday Night Live scheme aiming to help the live music sector – and implementing “wellbeing wallets”.

As part of the scheme, city residents will be offered vouchers to spend on “wellbeing boosting activities”, spanning culture, hospitality and physical activities.

Council members are expected to meet virtually this Friday to discuss and vote on councillor Martin’s deferred motion.