A century on since the United States introduced its so-called Noble Experiment – the era of Prohibition lasting from 1920 to 1933 – Bar Peripheral has taken the name for a new (more alcoholic) purpose: providing the bar’s same high-quality, tailored cocktails, now for takeaway and delivery.

Bar Peripheral’s Noble Experiment
Takeaway orders can be picked up between 1pm and 4pm, and deliveries will be made from 5pm onwards Monday to Saturday.

“Back in America, they were basically trying to be noble, but the experiment failed because it made legal people illegal,” Bar Peripheral founder Vini Wang says.

“Because it is the century anniversary of Prohibition, I wanted to use the same term, but to actually do something noble.”

Bar Peripheral will be offering its cocktails at a fixed price of $15 per drink, and a 750ml serve of homely soup to go with it is $5.

Just as in the pre-COVID era, there is no fixed cocktail menu for Bar Peripheral’s Noble Experiment (though there is a suggested menu on the business’ Facebook and Instagram pages), and each cocktail can either be picked up from the bar or delivered free within six kilometres of the CBD.

Delivery prices beyond that distance are negotiable, based on the size of the order.

To comply with the recently installed takeaway liquor licence, an order of cocktails must consist of at least one serving of soup.

“That was something that hopefully customers can relate to, because soup, particularly in this day and age, it feels very good to have a well-made soup,” Vini says.

“So, a comforting soup with a cocktail that is not so expensive, but good quality.” 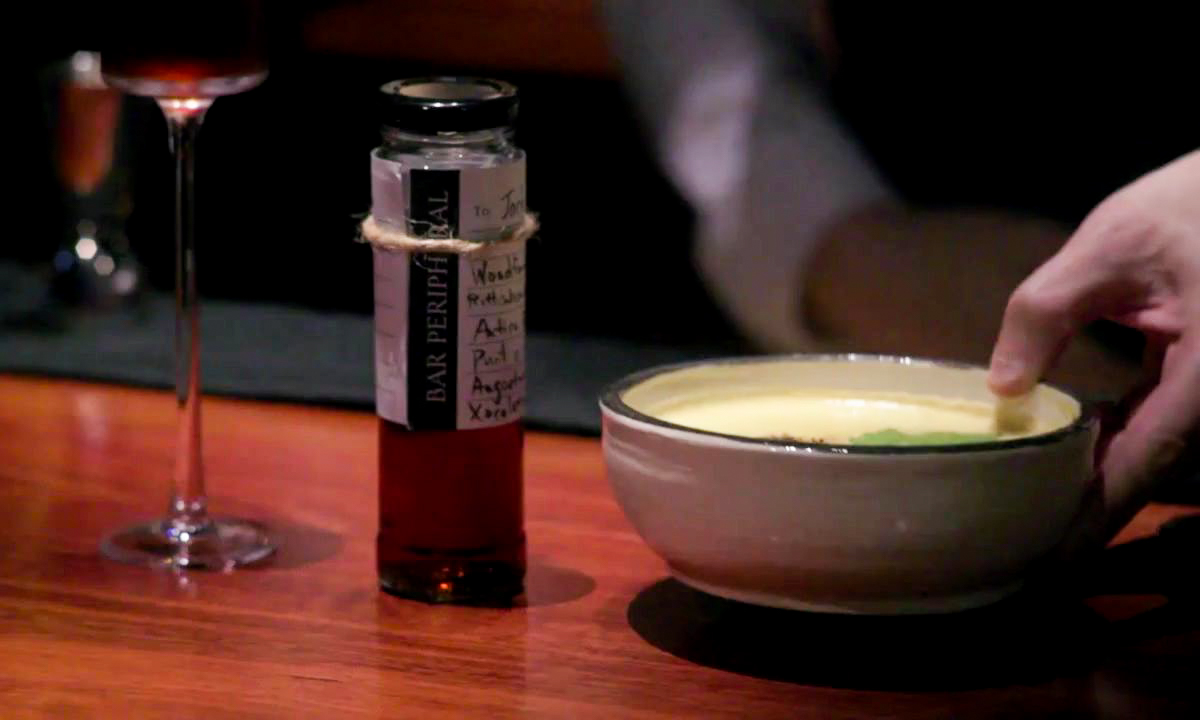 Vini came upon the concept after a week of standing “in front of my TV waiting for any government announcements,” he says.

Once takeaway was deemed permissible for bars, he saw it as a great shame for his relatively new venue to lay dormant. Plus, the practice of making cocktails tailored to his customers’ tastes has its own benefits for Vini.

“You approach things a lot more innocently. Just trying to think about the person who’s ordered and try to perfect the drink… to make sure the customer really likes the drink.

“Especially money that is spent on non-essential products, like cocktails, I want to make sure they don’t regret the choice they made.”

Vini will also be delivering soup to people whose livelihoods have been affected by COVID-19 free of charge.

“That’s the reason why it’s called The Noble Experiment, because the profit that is made, I buy more local products and more soup,” he says.

“The first batch was actually delivered [last] Monday, on the first day of trade, I drove around about two and a half hours, stopping by hospo people and dropping them soup.

“A serve of soup is not going to solve their problems at all, but you have the sense that some people do care about you at this time.”

As Vini mentions, cocktails are an extravagant purchase at the best of times, and doubly so in times of broad financial hardship, but for those who can still afford it, there is comfort to be found in the small extravagance of having something made specifically for you.

“I get an order: ‘Negroni.’ Sure, would you like it in a certain way? Would you like me to use other products? I ask a few questions, and… I can make something that is just for them,” he says. 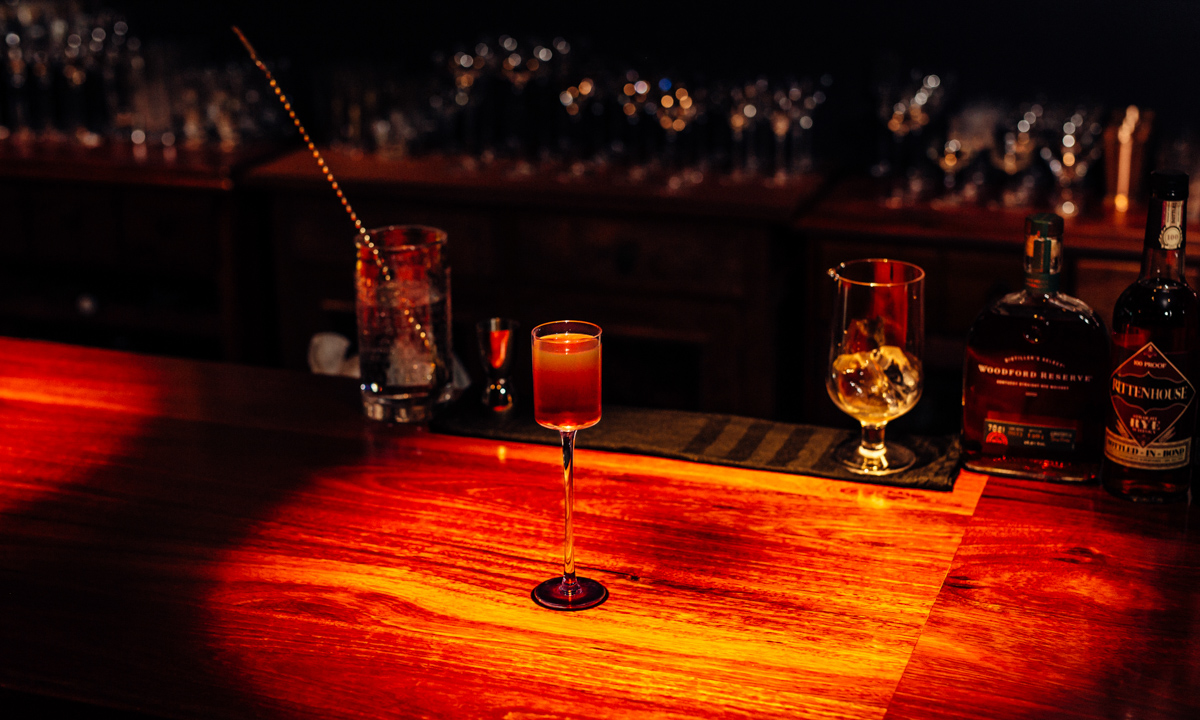 From a time when you could legally drink inside a bar