Ten Fringe Shows worth a punt

The whole point of Fringe should be to see some art you can discuss with friends over a drink afterwards, so we’ve found a bunch of shows that could be conversation starters – and money savers for BankSA cardholders.

Fringe is all about getting out of your comfort zone and into the frenetic folly of everything that’s happening in February and March. That doesn’t mean you want to see a dud show, but it kind of means you’re looking for something weird and exciting.

This article was produced in partnership with Bank SA.

Minimise your exposure to having a bad time and purchase your tickets with a BankSA card to save 25 per cent off your ticket. This way you can afford to throw caution to the wind and live your best Fringe life. 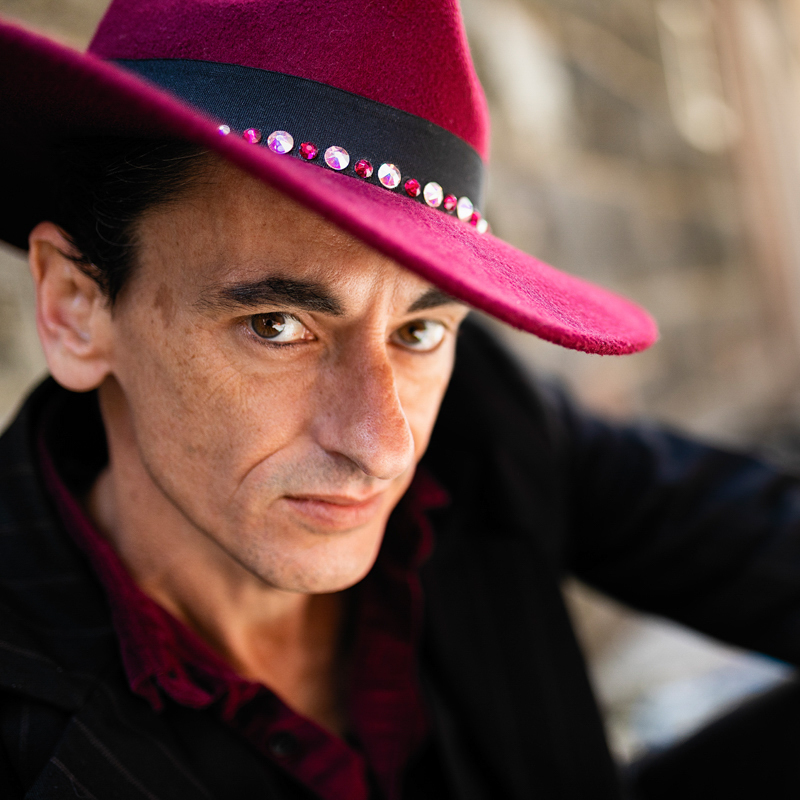 Based on the photo alone, punters might pass over this Prince tribute show. Aesthetically, and audibly – Nothing Compares 2Prince. However, Michael Wheatley also understands that Prince fans are the very definition of the word fanatical, and in the absence of his heavenly presence on earth we will take what we can get in real life. Michael Wheatley, you’ve played Fringe by the numbers now please consider purchasing some three-eyed sunglasses for your performance. 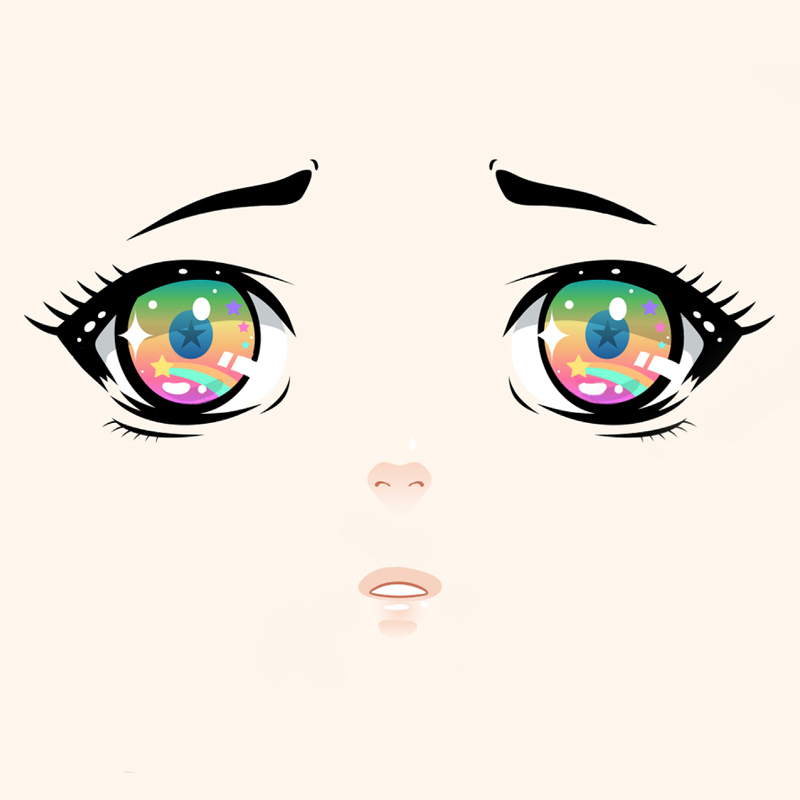 With the rise in weeaboos – Westerners obsessed with Japanese culture, especially anime – it’s no surprise there’s a whole show dedicated to famous anime soundtracks appearing at the largest open-access arts event in the Southern Hemisphere. We are hoping for hours of Studio Ghibli, but will have to walk out on an endless torrent of stories about the artist’s vacations in Japan. 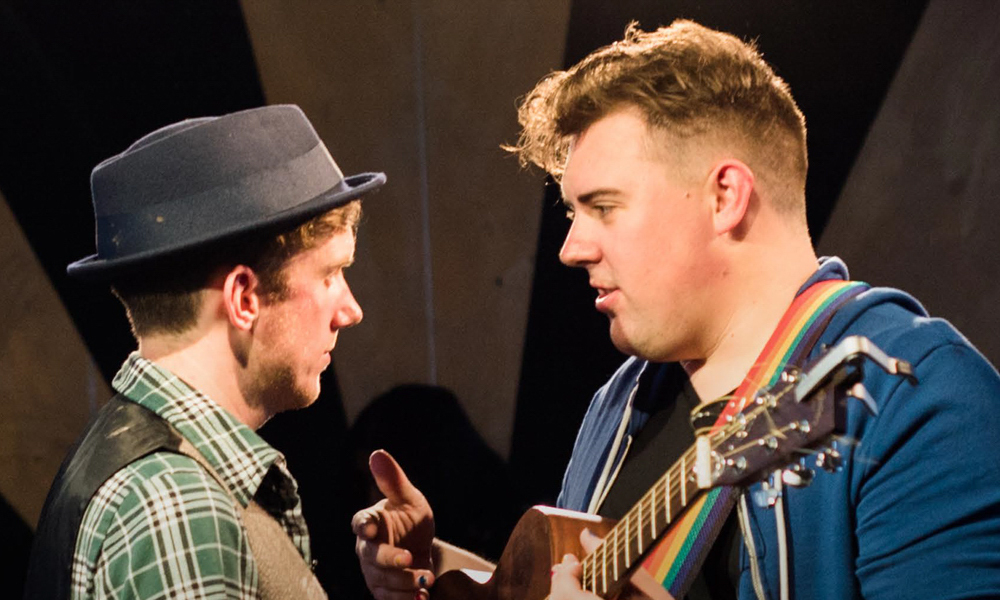 If ever there was a show that might require running subtitles it’s this one. Described as a “a loud, raucous, sweaty piece of storytelling and soaring music” by The Flanagan Collective & Gobbledigook Theatre, it’s not the subject matter of “ancient mythologies and our day to day lives” that might need translating, it’s the language. The award-winning group is from rural North Yorkshire – enuff sez clarht-eead. 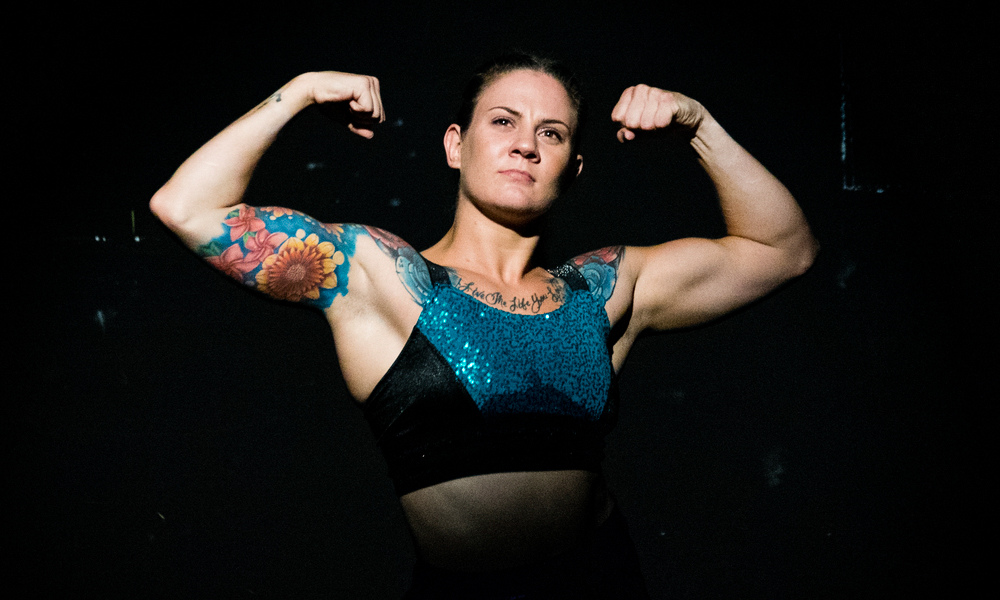 The ‘girl boss’ narrative of women in power takes on new meaning as a circus show from an all-female-identifying cast who want to smash stereotypes while “smashing out tricks.” Hula hoops and somersaults are hardly gender role re-defining, but five women teaming up to have fun and flex their muscles is definitely worth spending some of your Fringe fortune on. 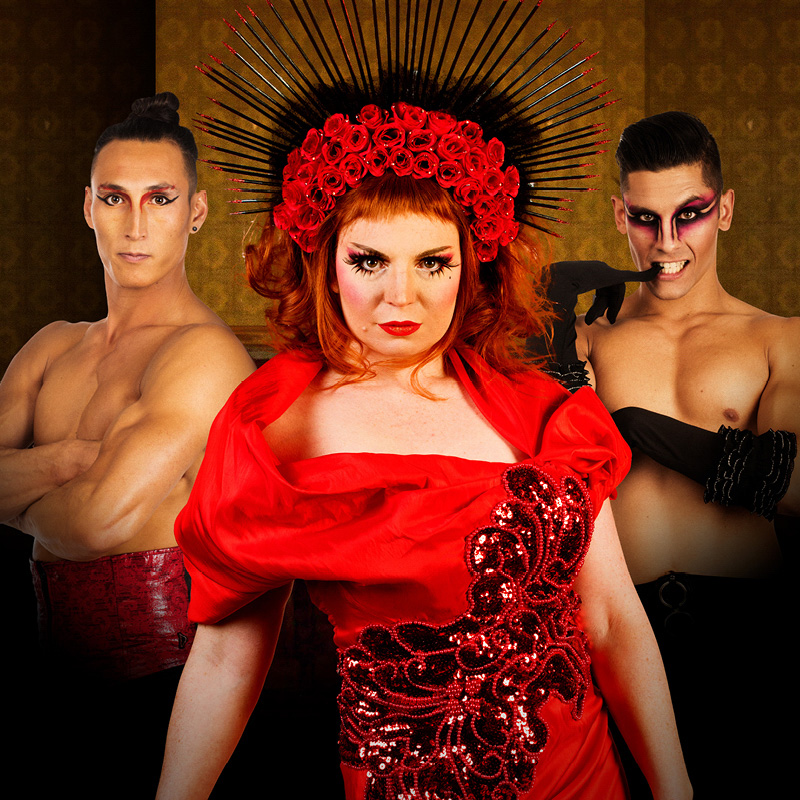 With more stars than an American Army General, Rouge heads to Adelaide from a highly decorated season performing at Edinburgh’s Fringe Festival. Rouge isn’t as much of a gamble as some other shows in the list, but we’ve included it because sometimes it’s nice to feel confident you’re going to see something stupefying, while feeling superior to others in the audience who paid full price for the same show. 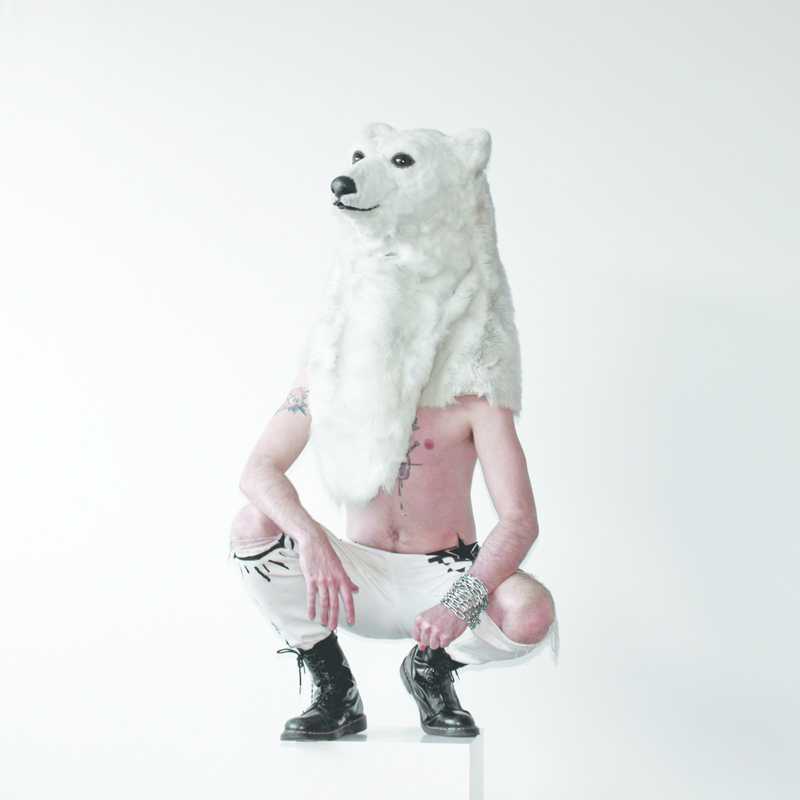 The picture of a man squatting with a smug-smiling Polar Bear mask over his head was enough to get us to investigate further. Landing at the RCC Fringe venue – Little Theatre – on University of Adelaide grounds made us keep digging and the final tip that we could enjoy this show was found somewhere between “postdramatic chaos” and “anarchic jazz-punk score”.

7. Late Night Magic at the Masonic

The very fact this magic showcase is hosted by someone whose name is clearly missing a vowel – like they magically made it disappear – is the only hiccup in the solid concept of bringing a number of magicians together for a best-of session in a secret society’s headquarters. We’ll be booking our tickets (at 25 per cent off) for the chance to take a sticky beak around the Grand Lodge of the Freemasons on North Terrace and maybe solve the mystery of Jden Redden’s missing vowel while we’re at it. 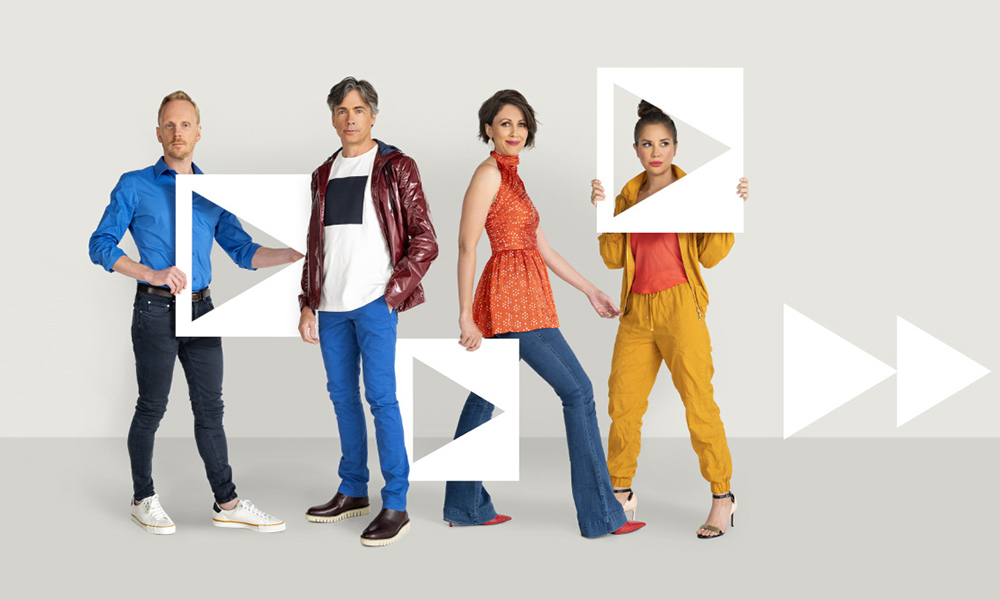 Could there possibly be anything less Fringey than the Australian String Quartet – a group of incredibly professional and talented and well-resourced musicians – performing Beethoven’s hits on the 250th anniversary of the composer’s birth? We don’t think so.

To their credit, however, the four beautiful and talented musicians have Fringed things up by making their performance ‘interactive’. Performing in the South Australian Health and Medical Research Institute (SAHMRI) on North Terrace, though – we’re buying tickets to this show because this highfalutin event sounds like the perfect set up for a movie.

Classical music recital downstairs, top-secret research upstairs is fine until the symphonic sounds reverberating through the building cause an unexpected reaction in the test tubes! Cue bubbling ooze and ensuing juxtaposition of refinement and chaos as ‘Project Ludwig’ takes on a new and exciting meaning as impromptu reality theatrical performance. 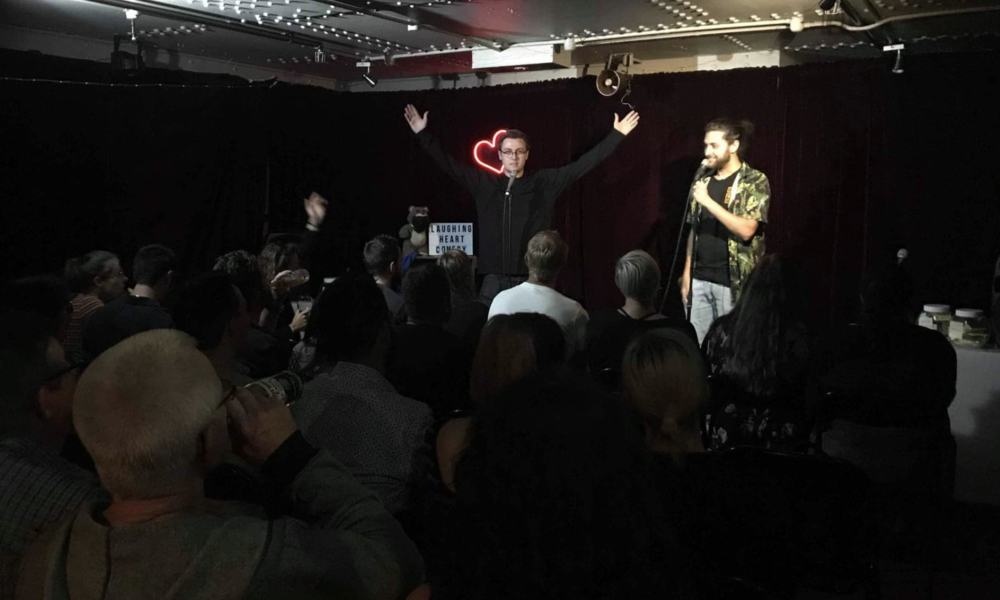 If we had a list of Fringiest venues in Adelaide, Ancient World would be at the top. The underground bunker with a beer garden out back, Ancient World is a unique experience unto itself. We’d take a punt on whatever the venue was putting on over Fringe, but we particularly like the down-at-heel Aussie battler saviour pretence of the show, Shad & Pete Save the World. Scrawl your personal problems on a piece of paper as you enter the venue and stay tuned for some words of wisdom from two geniuses, “or idiots, depending on how you look at it.” Discounted life advice is the only sort of life advice we’re interested in during February and March. 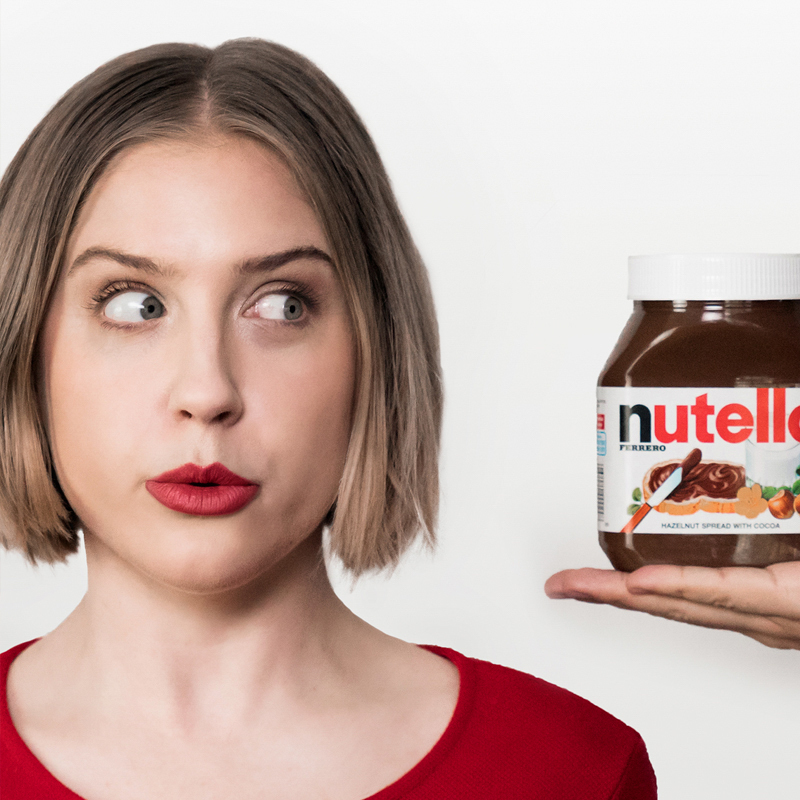 Theatre performances at the Fringe?  They’re as hard to find as spare sequins in Adelaide during March. Boys Taste Better with Nutella has a decent set up though. In solid, all-year-round artistic venue The Mill, this theatre show explores themes and issues close to the CityMag staff’s heart, like self-loathing, social anxiety and food addiction. And if you’re a CityMag reader, chances are these issues are your issues, too.