Eighteen years ago, Ara Ohanessian decided on a sea change.

Technological advancements had pushed him out of the graphic arts business, he had just turned 50, and the timing seemed right. He bought a café in Newton and made a turn into hospitality.

CityMag is spending the next five days on Magill Road. These profiles are part of a series called Mainstreet Week, where we look into the past, present and future of Adelaide’s highest profile strips.

See other stories in the Magill Road series:
Twopairs Homeware
Rusco and Brusco
Spaces and Places

It’s hard to imagine, but the polite and welcoming Ara that greeted CityMag as we walked inside his Magill Road restaurant, Hoosegow, was a far cry from the Ara we may have met 18 years ago.

“I used to be scared of serving people, you know? Like standing behind the counter. I was always the person ordering, not serving,” Ara says.

“I was very scared. What if I don’t hear properly? But slowly you overcome that.” 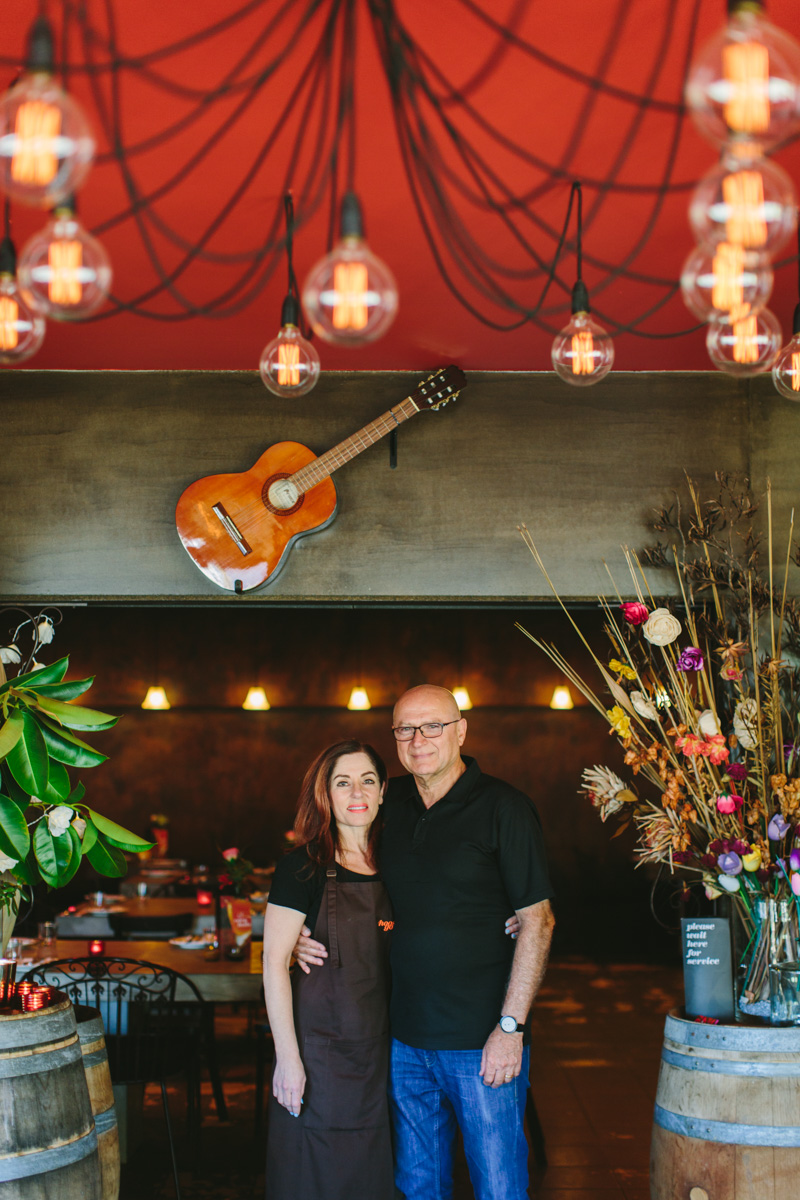 Hoosegow is Ara’s third business since moving into hospitality, and with wife Shadia (who also works as a graphic designer), they take the term ‘hospitality’ very seriously.

“We try to meet people at the door, meet and greet, and we farewell everyone,” Ara says.

“If there’s a young couple leaving, if there’s seven staff here, they all rush to the door to wish them all goodnight, you know? And people are overcome by that.”

“You should see people when we say goodbye to them, or hello, they truly feel special… We even do it to our own staff when they leave, because they get quite jealous if you don’t,” Shadia adds.

Just through Ara and Shadia’s presence alone, Hoosegow is an incredibly comforting space to be in, and that’s without mentioning the food.

“To me, I’m Armenian and my wife’s Lebanese, so we’ve always cooked meat at home on charcoal. We grew up with it, so we’re very familiar with charcoal, and we know the taste that charcoal gives when the fat drips on the charcoal, the smoke, that’s where the flavour comes from,” Ara says.

“That’s what we wanted to replicate in our restaurant, but doing it in a way where it wasn’t just barbecue. We wanted to create something different.” 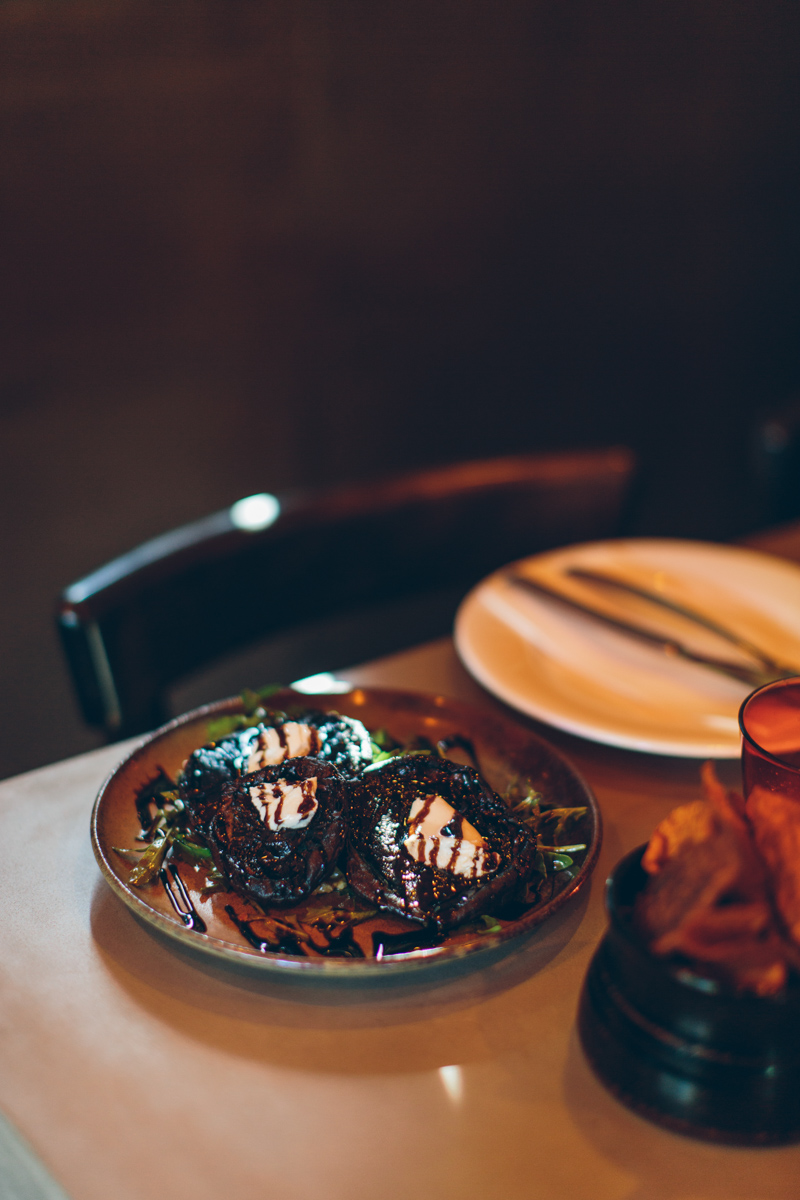 After some extensive digging through Adelaide’s barbecue stores, Ara found two commercial charcoal pits, he sourced a chef familiar with the practice, and the result is smoky and delicious.

Plated in front of CityMag is a serve of smoked potato chips, Swiss mushrooms, and a dish of Ara’s own creation, the Hoosegow signature Chilli Chicken.

Adding to our dining experience is the pride beaming from Ara and Shadia as they set our plates down, proving our theory that Ara’s pivot into hospitality was only a matter of time.

We’re not the only ones who’ve noticed.

“If you met our staff, you’d see they’re as committed as we are, and you don’t usually get that, but they see how much passion we have for the business, so they’re very happy to follow through. It’s so cool,” Shadia says.