The beautifully restored and repurposed Woodville Town Hall will host the likes of Urzila Carlson and Nazeem Hussain across two nights of stand up comedy in August.

With the Fringe a now-distant spec in the rear-view mirror, Adelaide’s cultural landscape can look a bit bleak heading into winter.

With the tents stowed for another year, it can be hard to quickly and easily locate the art and the action in Adelaide, and far easier to bemoan your lack of options.

But Abby Edwards isn’t having a bar of that.

“Everyone’s got great cultural programs going on in Winter – all across the state – from the Festival Centre down to the small theatres,” says Abby. “I want to dispel the myth there’s nothing going on in Adelaide except in March,” she says.

It’s a good thing then Abby’s been appointed director of the inaugural Winter Comfest at Woodville Town Hall. The comedy agent and festival producer has collaborated with City of Charles Sturt to run the festival as part of the City‘s growing program of events at their recently re-furbished and repurposed building.

“As part of our new annual program, Winter Comfest is sure to be a crowd favourite with a diverse and hilarious line-up, featuring some of Australia’s best comedians – including two that originate from Adelaide.”

Over two nights, Winter Comfest will put some of Australia’s most in-demand comics on stage in the Woodville Town Hall, in a mini-Melbourne-Comedy-Festival-type showcase. Intro comics will get 15 minutes, with the second and third acts performing for 45 minutes to an hour.

A comedy agent for 15 years, it wasn’t difficult for Abby to pull this high-calibre line up together, however she says the theme running across the two nights makes this festival more meaningful than many she’s worked on. 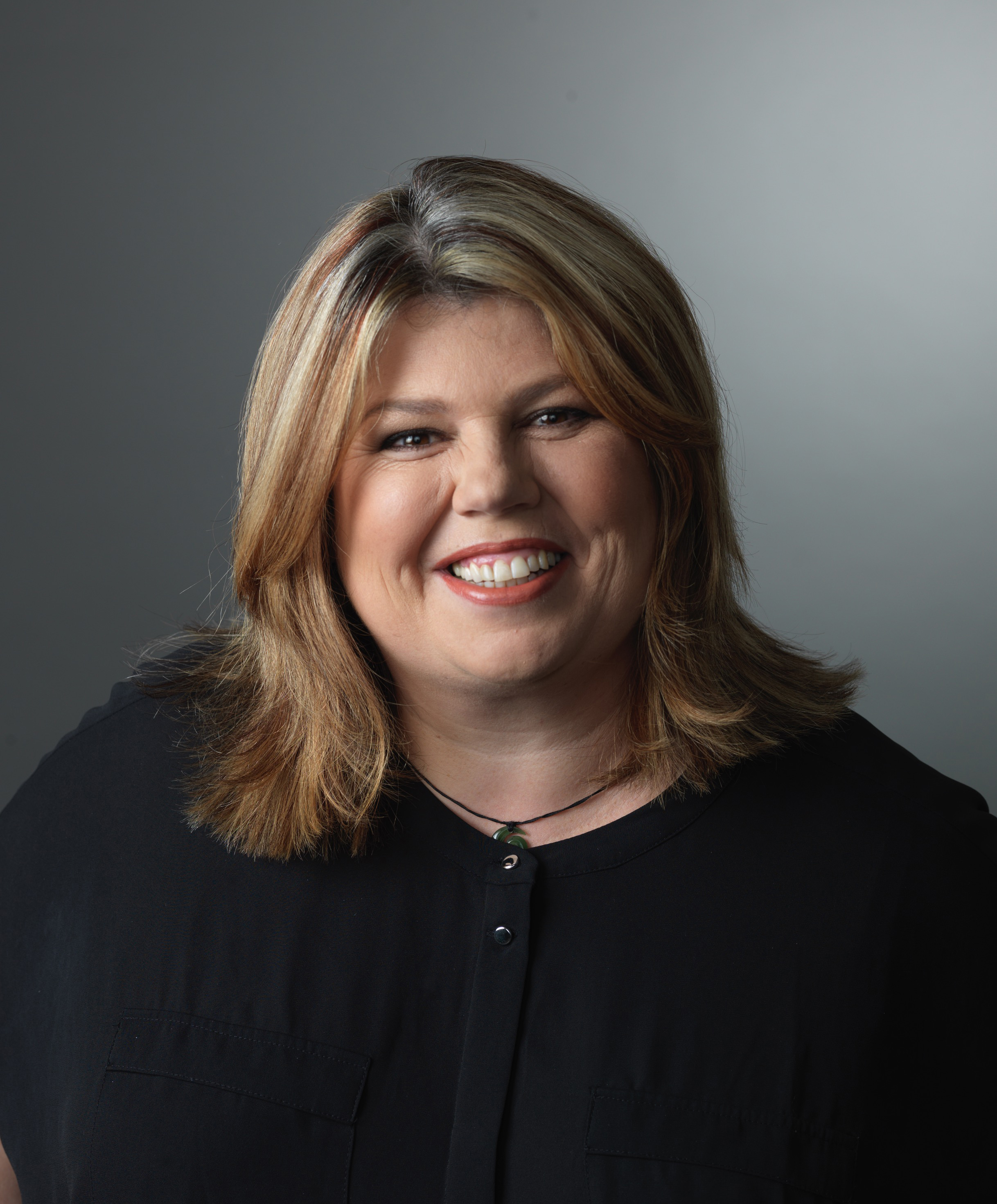 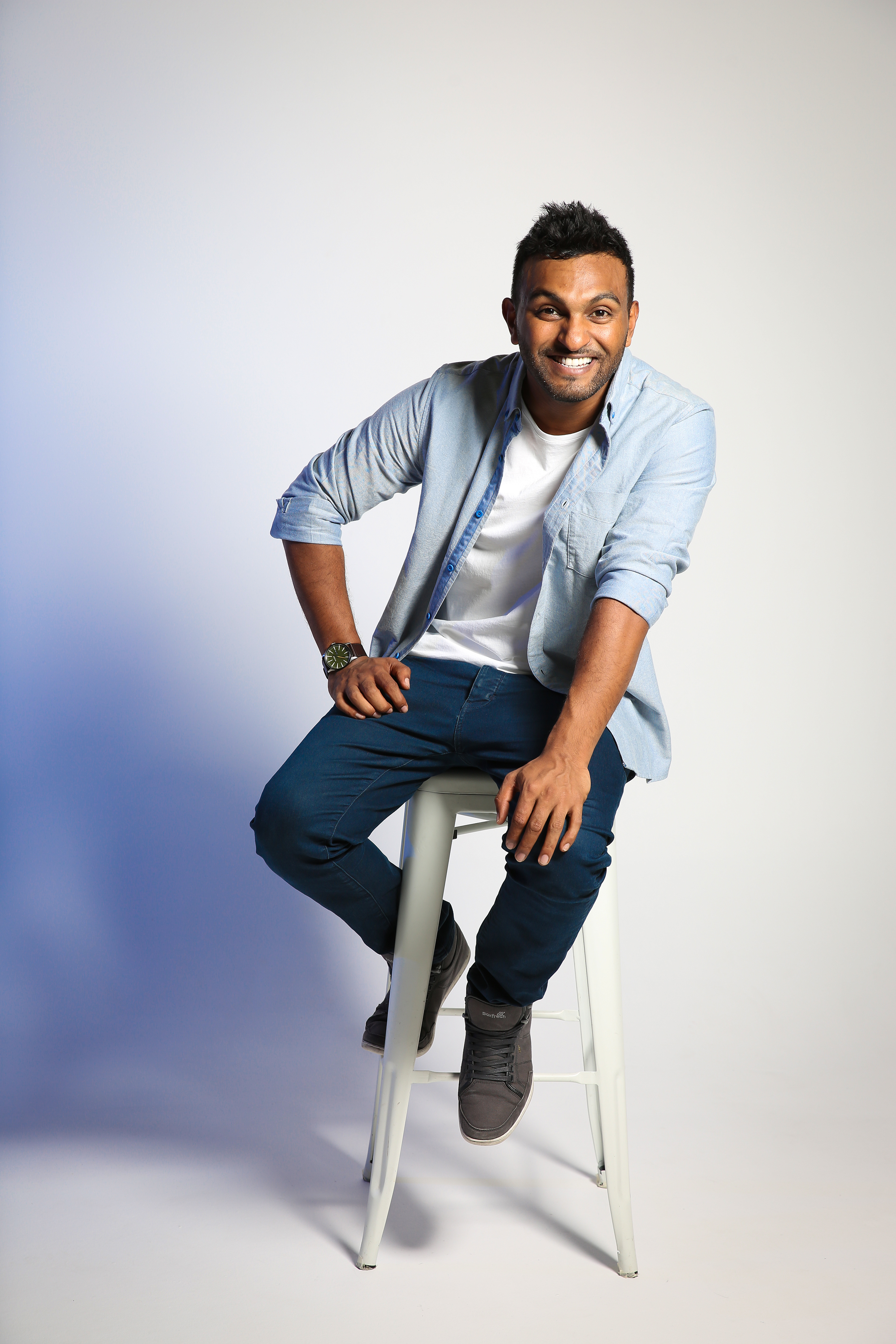 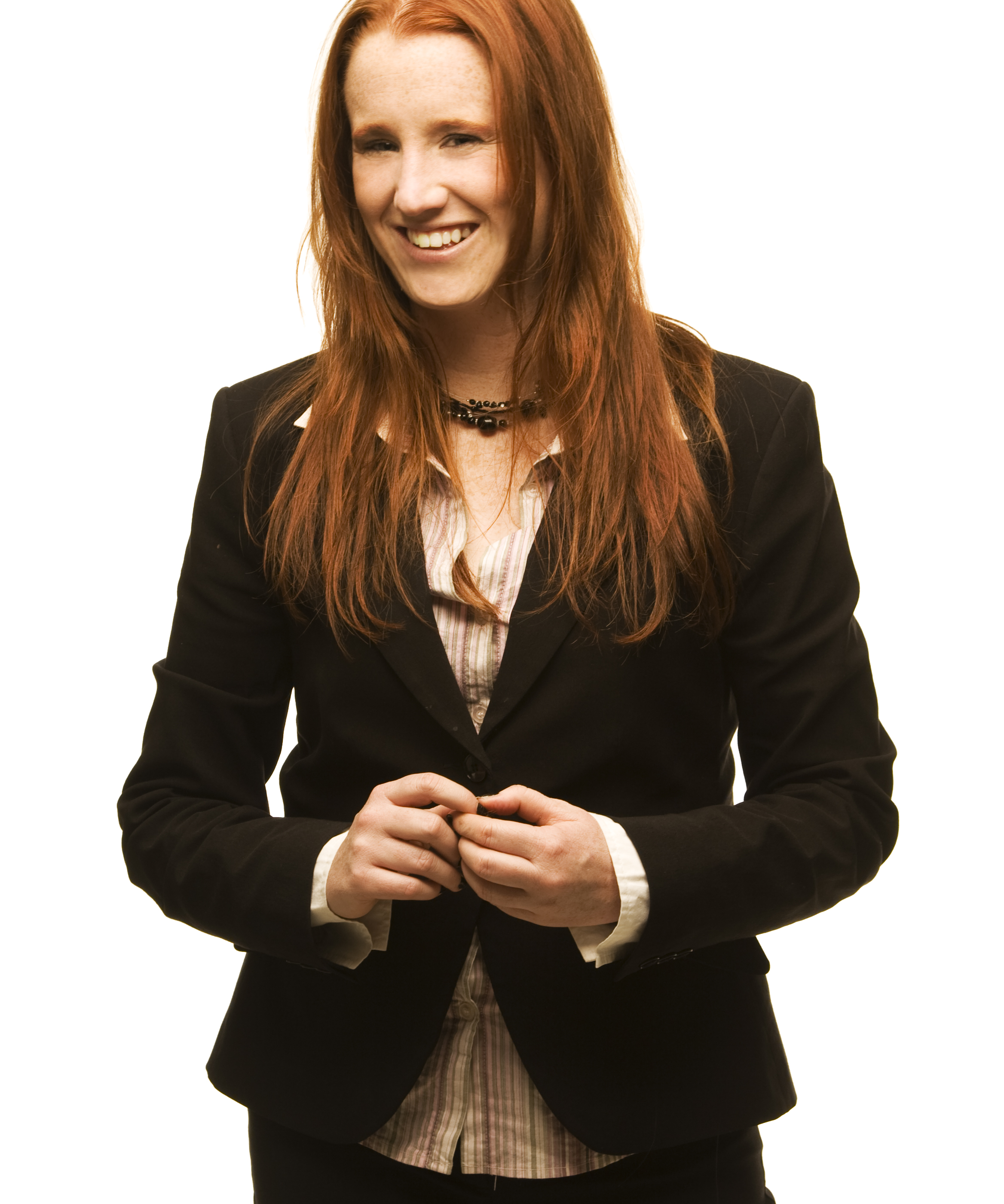 Opening Night of Winter Comfest, Friday, 23 August, is headlined by Urzila Carlson and Anne Edmonds. Urzila was the highest selling act at this year’s Melbourne Comedy Festival and Anne was nominated for most outstanding show. Tickets don’t last long when Urzila is on the bill.

Winter Comfest’s second night is no slouch either, with creator of Fear of a Brown Planet, Nazeem Hussain, and Aboriginal comedian Dane Simpson lighting up the laughs on Saturday, 24 August.

“We know a lot happens outside Mad March,” says Woodville Town Hall coordinator, Deanna Howland. “Between Cabaret, Guitar and OzAsia festivals Adelaide can become a little house-bound. Winter Comfest is about giving people an excuse to get out of their house and into a beautiful space to warm themselves up inside & out!

“We’re really proud to be presenting a line-up that’s not only hilarious, but also reflects our diverse community and includes some of Adelaide’s very own comedians Carla Wills and Lori Bell.”

“Comedy is having a bit of a resurgence,” adds Abby, when we ask why she thinks City of Charles Sturt sought her out to put on the festival. And while she has a few theories on why comedy is becoming more popular, the main motivation she feels is simple. Life needs a release valve.

“People just want to have a laugh and enjoy that simple pleasure,” she says.

In the cold, dark and long winter, it’s a pleasure to have something like Winter Comfest to look forward to.