Two upcoming performances at Vitalstatistix tackle very different themes in very different forms, but speak in unison to the transformational work that can be made when artists are offered ongoing support.

More than four years ago, artist and choreographer Alison Currie experimented with a piece of Styrofoam she found in the studio, considering the relationship between body and object as they pushed against a fan’s manufactured air resistance.

This article was produced in collaboration with Vitalstatistix.

Not much later, in 2018, artist Kate Power developed a 10-minute performance work in response to Vanessa Bell’s panting, Bedroom, Gordon Square and presented it for a fine print live event at the Art Gallery of SA.

For both artists, these original explorations would grow and morph – refusing to let go.

Kate’s initial consideration of the bedroom as a place where the armour of the day could finally be abandoned quickly became layered with ideas about why the armour is necessary.

“It becomes about power dynamics and abuse of power in workspaces,” says Kate, “…then it becomes clear it’s about sexual abuse too. There’s this idea of violation being so shocking that your body is attempting to process that without you being aware of it.”

It acted as a catalyst for her and long-time collaborator Alisdair Macindoe to obsessively untangle the literal and cultural baggage around waste. 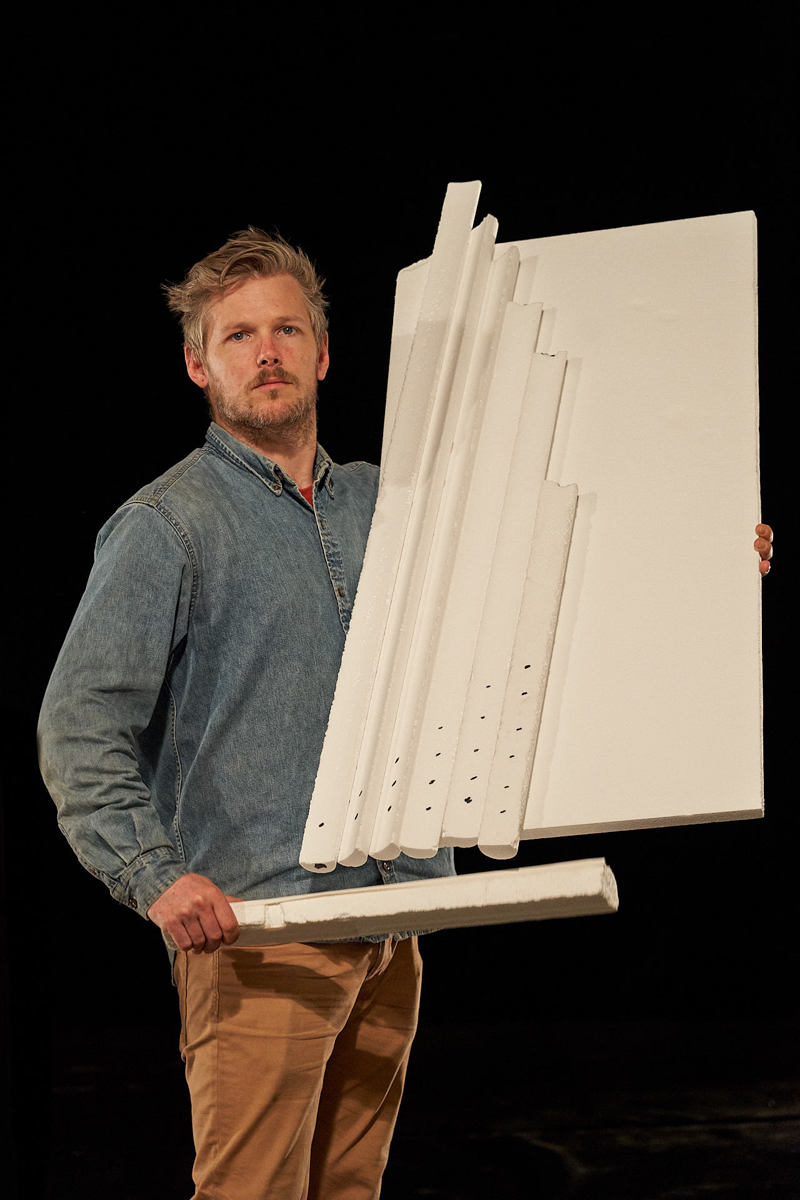 “Everyone says we need to get rid of capitalism and stop consuming,” says Alison, “but then we’re sort of defeated because our only existence is within that system.”

Over the years since their early experiments, both artists have developed works as part of multiple Vitalstatistix programs.

They’re now slated to present them publicly at the organisation’s Port Adelaide home in June and August.

“We value building these long-term relationships with a cohort of artists… giving them time and space via the initiatives we offer,” says Vitalstatistix’s director, Emma Webb.

“Both of these works show how artists can be supported to find new artistic languages… and the two projects really speak to how artists are collaborating.

“We try to do that at Vitals – introduce South Australian artists to people they have never worked with before.”

Kate’s work now has the title of Bedroom, and has become an intuitively designed and cross-disciplinary performance piece.

In it, Kate performs (“I’m not acting,” she says, “I’m just a person, telling a story”), working from a text she has written whilst moving among and interacting with sculptural objects, backgrounded by a video projection and held together in a small, delineated space with her audience. 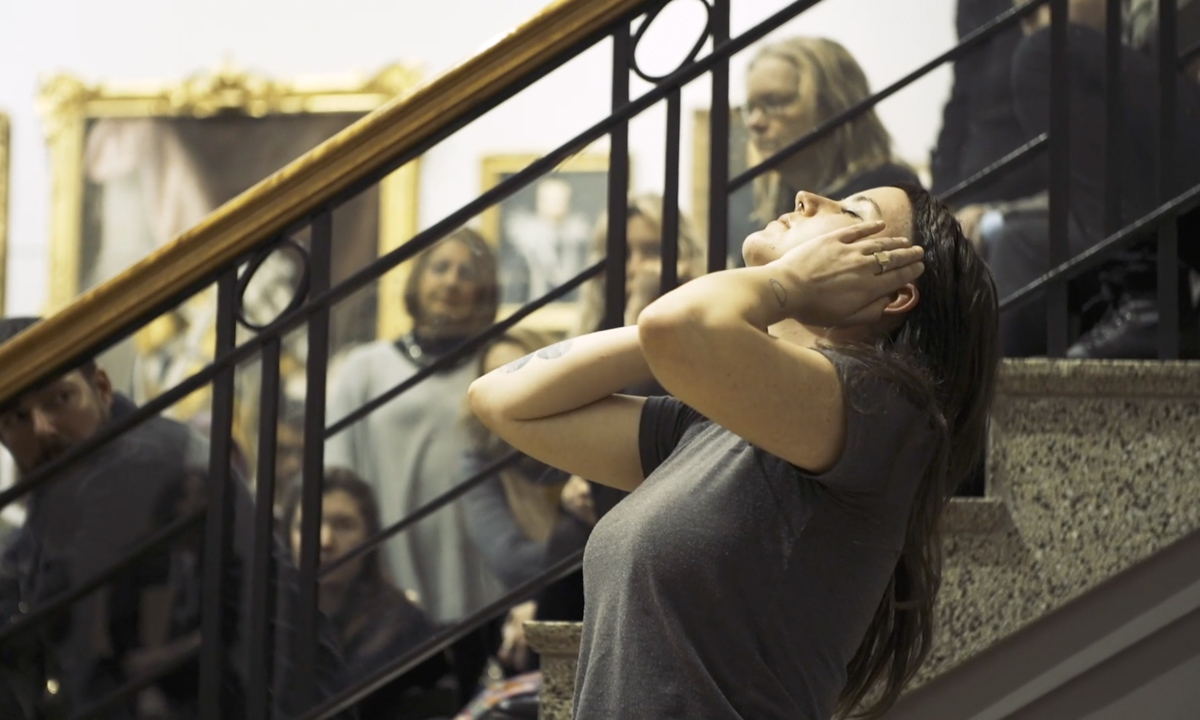 Not traditionally a performing artist, Kate felt her narrative could only be properly fulfilled by a live medium that allowed audience and artist to “share the vulnerability and share the struggle”.

Her collaborators – particularly Bedroom’s director Sarah Rodigari, who was introduced to Kate through the Vitalstatistix development process – became crucial in navigating this unfamiliar artistic terrain.

While Alison and Alisdair have worked together often, this is their first time as co-directors, and that dynamic revealed new ways to treat materials and ideas.

“We have developed the work so it has a trajectory from being neat and considered to being chaotic and messy and we love the energy of that mess,” says Alison.

“It works with the feeling of living in this world and the problems with it.”

While Progress Report’s dancer might appear to be moving through mess and chaos, each element of the work has been carefully honed by Alison and Alisdair in partnership with key team members like performer Cazna Brass; lighting, set and costume designer Meg Wilson and sound designer Sascha Budimski.

The team has re-interpreted familiar elements, doing things like distorting a recording of read text, then playing it through headphones to the performer, who replicates the sounds while dancing.

This stretching of concepts is where a new level of communication with an audience becomes possible.

In their originality and visceral impact, Progress Report and Bedroom are evidence of what can be achieved when artists are given the time, space and support necessary to explore their ideas.