As the pieces of Adelaide Riverbank start to fall into place, Renewal SA and the Riverbank Authority have taken on the job of creating an all-encompassing identity for this diverse precinct. 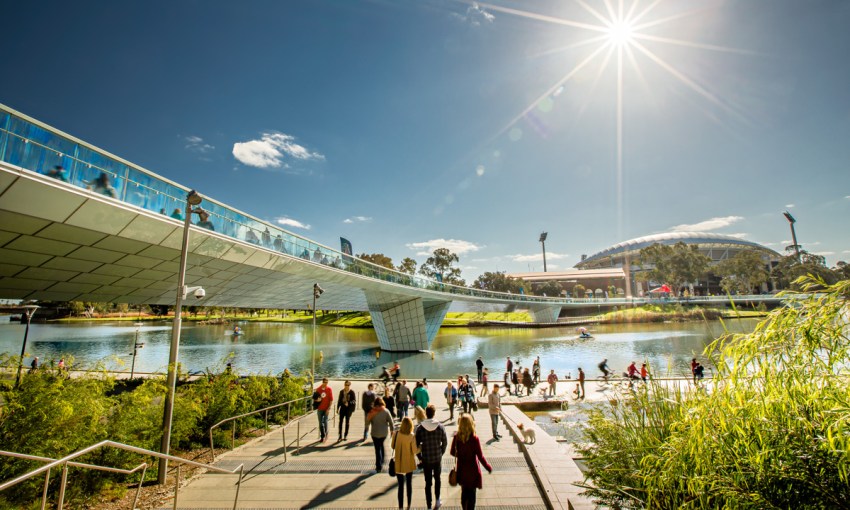 Keep up to date with the transformation of Adelaide Riverbank here.

A river runs through the heart of Adelaide, from the lush expanses of Botanic Park in the east to the industrial-turned-interesting neighbourhood of Bowden in the west. The Torrens takes in the city’s premier attractions and institutions as it wends its way through.

Creating a cohesive identity that links these diverse offerings into an attractive destination for recreation and investment is the remit of the Riverbank Authority.

The education and cultural precinct in the east encompasses Adelaide Zoo, Botanic Park and the Botanic Gardens, university buildings, the Art Gallery of South Australia, the SA Museum, State Library and former Royal Adelaide Hospital site, soon to be redeveloped.

In the centre is the core entertainment precinct, including Adelaide Festival Centre, Adelaide Oval and the newly expanded Adelaide Convention Centre. It will also feature the newly announced public and private projects around Festival Plaza with a combined investment of more than $900 million. This includes a 27-storey retail and office tower, Adelaide Casino expansion and new hotel, underground car park, and major upgrades of the Festival Plaza and Adelaide Festival Centre.

The city’s booming biomedical precinct sits at the western end of the Adelaide Riverbank, with the massive new Royal Adelaide Hospital, the iconic SA Health and Medical Research Institute and the new multi-storey health and medical university buildings. 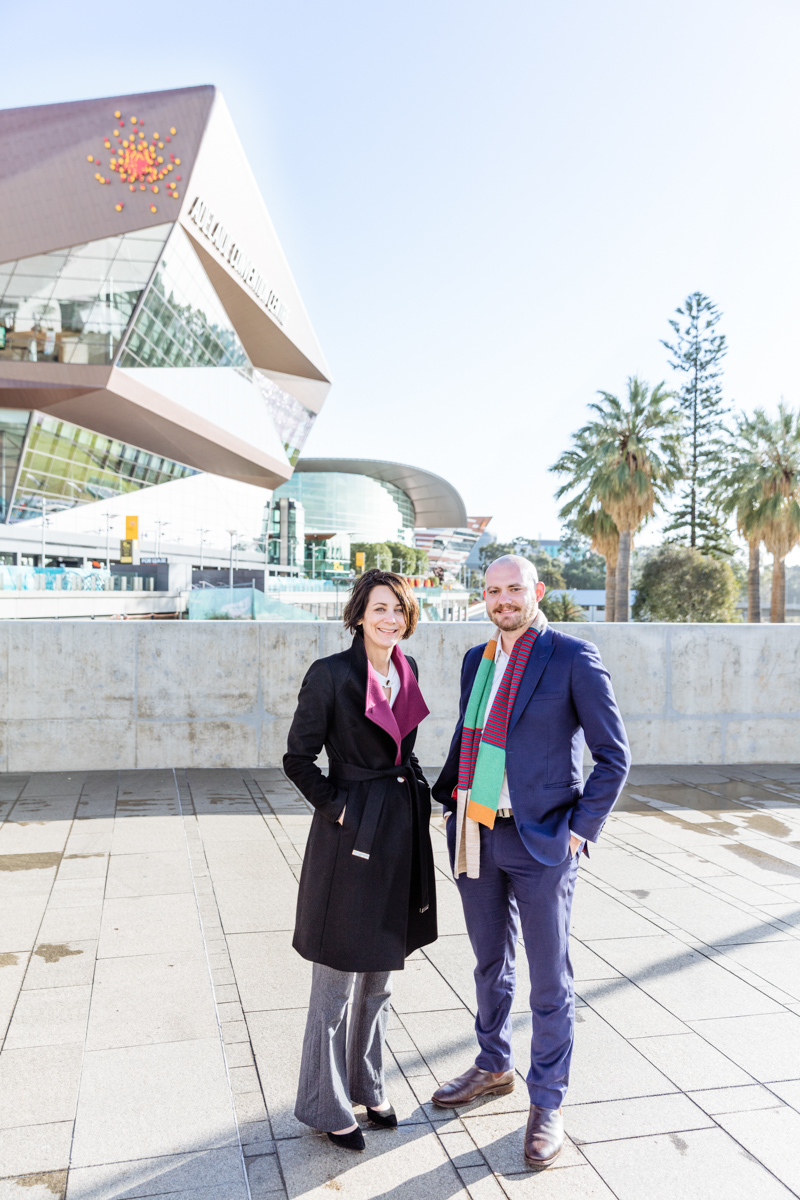 Riverbank Authority board member, urban planner and landscape architect Malcolm Snow, says the work of the authority is a catalyst for change along the riverbank and the city itself.

“The success of the Adelaide Riverbank will be very much about what happens around it, and that’s why the ongoing work around the vibrant city initiatives for the Adelaide CBD are important,” says Malcolm.

“It’s why, now that the hospital is about to open down the West End, we’ve also got to address the way we guide and shape the redevelopment and rejuvenation of that part of the Adelaide CBD.”

The first step in the process is to attract people to the Adelaide Riverbank, to demonstrate the potential of its many spaces to the public while it’s undergoing transition. 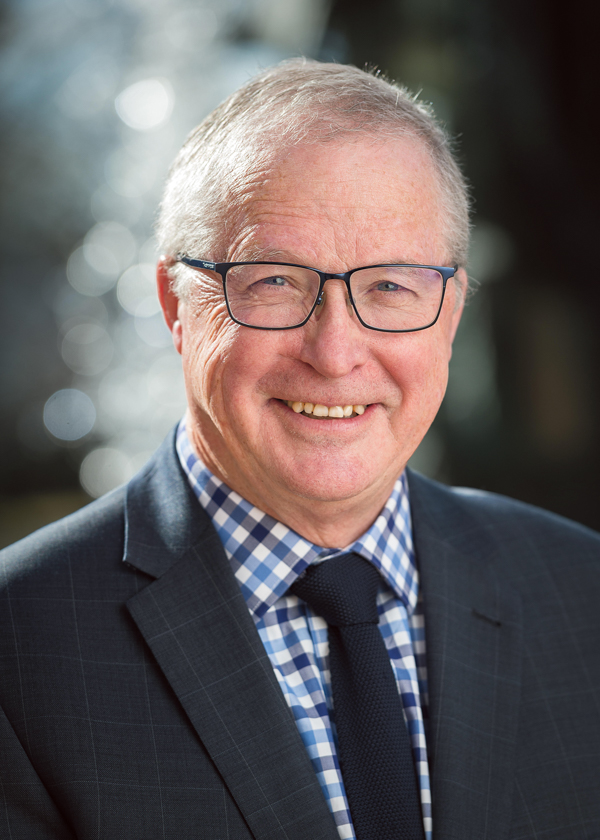 That’s exactly what happened in March, when the first ever Fringe venue at Pinky Flat on the northern side of the river drew huge crowds and created a connection with existing Fringe venues and other attractions in the entertainment precinct.

Another member of the Riverbank Authority, Karyn Kent, explains that the many projects along the river create new opportunities for integration and activation.

“This is about demonstrating what’s possible in the short term, but it’s also about encouraging the private sector to really use the spaces and take the initiative,” she said.

Simultaneously, the Adelaide Riverbank, and the places around it, are being upgraded through design to change how people interact with the river, with on-the-ground support for the Riverbank Authority provided by Renewal SA. Project manager James Finnis says lighting is an important part of the design mix.

“By improving lighting, it adds an extra dimension, so you’re not only there during daylight hours, you’re also attracted at night time,” James says. “If it’s a hot evening, you feel safe using the beautiful natural vista, using the barbecues along here, and meeting family and friends.”

Malcolm says a precinct, like a city, is never really finished – they constantly evolve. But as development continues, the pieces are beginning to fall into place.