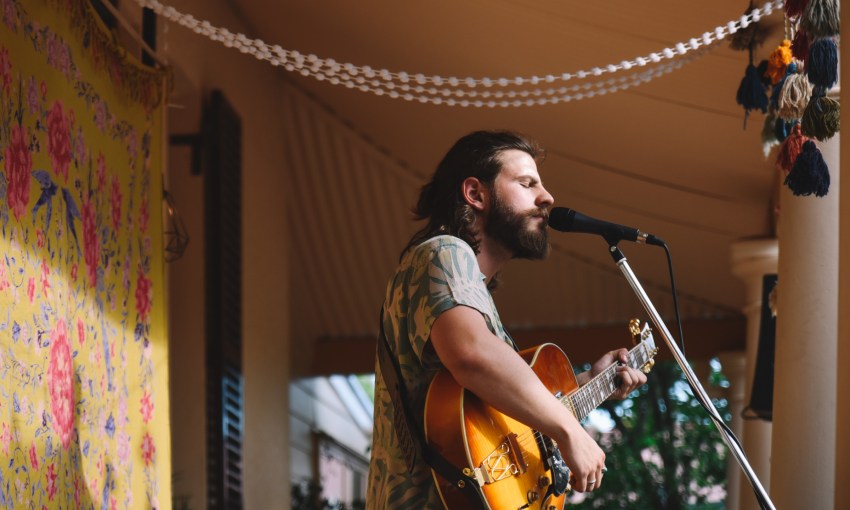 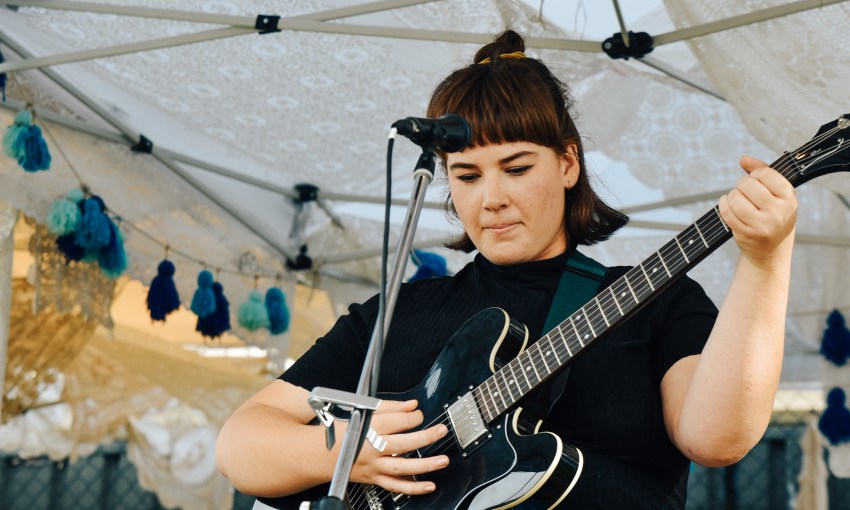 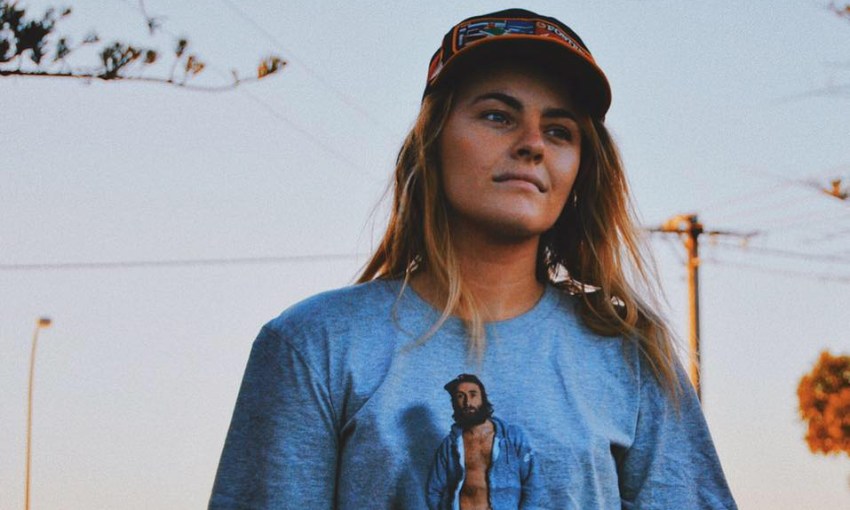 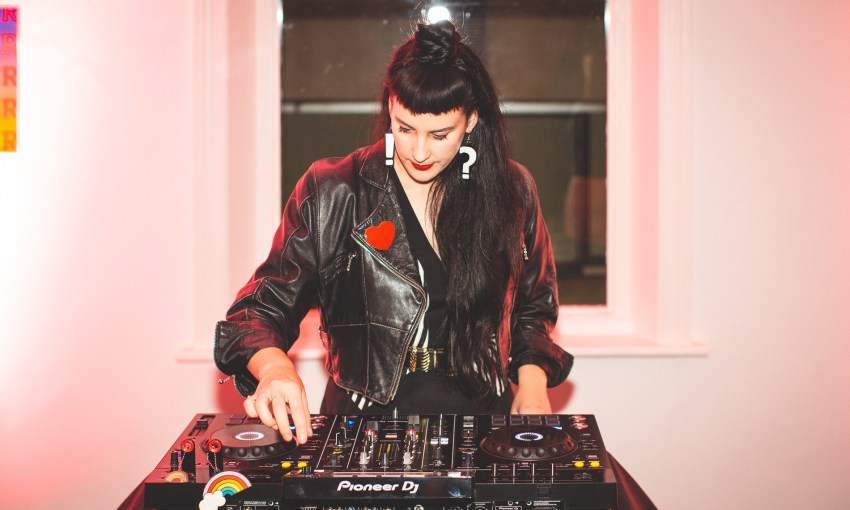 For Cellar Door Fest’s Winter Edit, just as in every edition of the festival, swarms of eager city dwellers will make the most of the great range of talented South Australian producers at their disposal, gathered under one roof at the Adelaide Convention Centre.

Available to a strictly limited number of ticket holders, wineries from the Adelaide Hills, McLaren Vale, Barossa, and even as far flung as the Yorke Peninsula, Riverland and Limestone Coast will bring their wares to the city, allowing curious punters to sip their way around the regions.

Tickets are limited and one- and two-day passes are available.
Tickets

More than a wine showcase though, the inaugural Winter Edit also features award-winning distilleries, breweries, and food stalls. The Cellar Door Fest team has worked alongside The Vibe Company to curate a roster of artists to soundtrack the tasting journey.

“People go to something like Cellar Door Fest with that mentality of ‘I want to see what’s happening locally,’” The Vibe Company’s co-founder (and recent 40 Under 40 alumnus) Sharni Honor says.

“To have local music that’s really quite fitting with the whole event, people are already looking to learn new things, so it’s actually a really great opportunity to showcase artists in that setting.”

“It does progress throughout the nights that we’ve programmed to build up to Didier Kumalo, which is a five-piece Afro-Cuban outfit, and then Ruby Chew is doing some really old school deejaying to finish it off,” Sharni says.

“Later in the night I think people will want to have a bit of a jig, so the deejay element and the more band vibes definitely suit that.”

If you, like us at CityMag, are always on the lookout for a curated experience of the best of South Australia, from your wine glass to the dance floor, Cellar Door Fest Winter Edit should be on your calendar.

Check out the full music lineup below, and get your tickets to Cellar Door Fest Winter Edit here.

Alana Jagt’s dynamic, warmly-weathered voice sits above a blend of indie pop and rock with moody alt-country and Motown groove.

Tales is a five-piece group known for soft folk melodies, haunting vocal harmonies and soaring instrumentals, all of which make for an intimate yet energetic live sound.

Ruby Chew is a self-described “lover of retro music, playing the tracks that make you wanna get down!”

Lead singer of Dead Roo, Jess Johns is going solo at Cellar Door Fest Winter Edit. “She just has the most powerhouse vocals you’ve ever heard,” Sharni tells us.

We recently escaped to the Hills with Ollie, to talk about how Holy Water was chosen to sell South Australia to the world.

A side project of Shaolin Afronauts, Didier Kumalo recently played Alpha Box and Porch, “and they are an absolute vibe,” Sharni says. “It’s all instrumental, but people just get dancing, which is sick.”

Saturday will close out with more vintage vibes from Ruby Chew (like those to the left), setting the mood for kick-ons elsewhere in the city.