Since 1999, Simon Kardachi has been bringing innovative ideas to Adelaide's dining masses, and NAB has backed his business in the moments that matter. 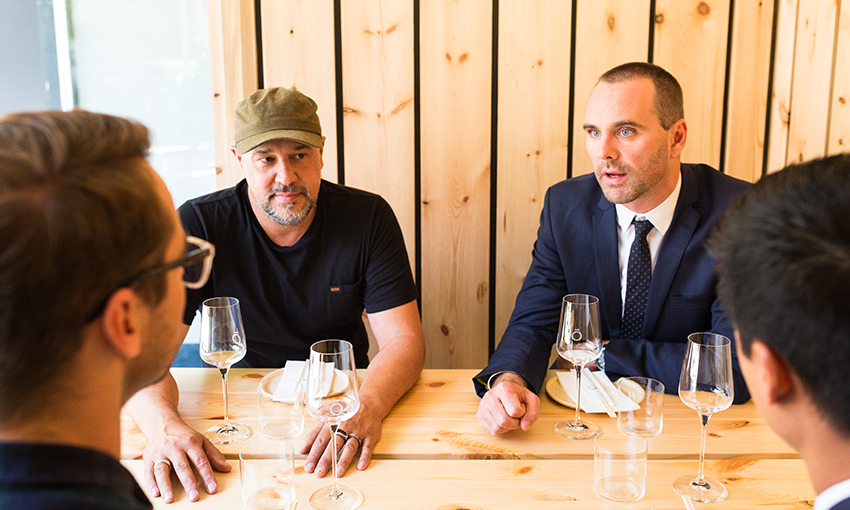 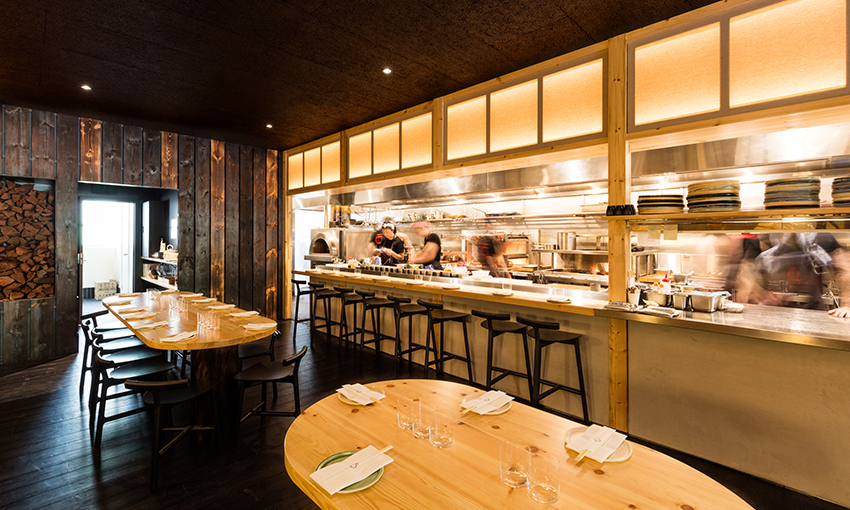 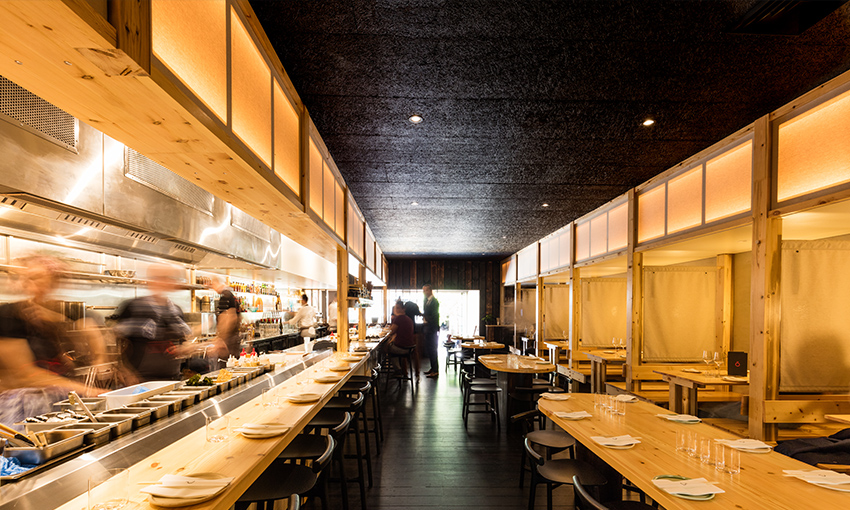 A lot goes into making a restaurant.

Ideas become designs, and eventually plans on paper become a built environment. Kitchen and front-of-house teams are brought together, the style of service is developed, and the menu is honed to perfection.

But before any of this can happen, there’s a very important, conversation that must occur.

“I didn’t think people from banks could be so nice,” Simon Kardachi says with a laugh.

“Most people don’t assume that you’re going to build a relationship with a bank.”

But back in 1999, while setting up The Melting Pot, that is exactly what Simon and NAB began to create.

“I obviously shopped around and looked at who I thought could service my concepts the best, because at the time I didn’t have a background or a reputation,” Simon says.

“I needed to talk with people who were prepared to back someone with an idea, and NAB was happy to listen to me.”

In the eighteen years that have followed, NAB has continually backed Simon as his business expands. It’s a testament, Simon says, to NAB’s approach.

“I think a lot of the time it’s dotting the i’s and crossing the t’s and just looking at bottom lines and numbers, [but] banking is about relationships, relationship-building, and understanding what the customer needs,” Simon says.

“It’s no different to when you’re trying to understand what customers need in [a restaurant]. You have to understand your customer and your market, what they want, and how to get it to them, and NAB has been excellent with that.”

“Our mantra is ‘more than money,’ so it’s not just about the dollars and cents with us, as Simon says,” Alistair says.

Part of Simon’s strategy is empowering young hospitality workers by bringing them on as working partners of his restaurants.

“NAB help me facilitate these young, entrepreneurial, driven, professional business people get into the marketplace when they haven’t before… It’s a great benefit to those guys who couldn’t get in,” Simon says.

To speak with a NAB banker about backing your business, call 13 22 65

“As [Simon] builds business partners… we’re very happy, in fact often ask for, the opportunity to also help them out,” Alistair adds.

As Simon’s restaurant group expands, NAB is ready to provide the support he needs to continue to service Adelaide’s evolving dining desires.

“It shouldn’t come as a surprise to us when he says ‘Right, I’m ready to go,’ because we should have been talking to him about it prior to that,” Alistair says.

“It’s good old-fashioned banking and it’s relationships, at the end of the day. It goes a long way,” Simon says.