Wilson Security will guard all of the City of Adelaide’s physical assets – including Adelaide Town Hall, Rundle Mall and the Adelaide Central Market – until 30 June. One councillor hopes “going forward” the council will award the work to a company not previously involved in offshore detention. 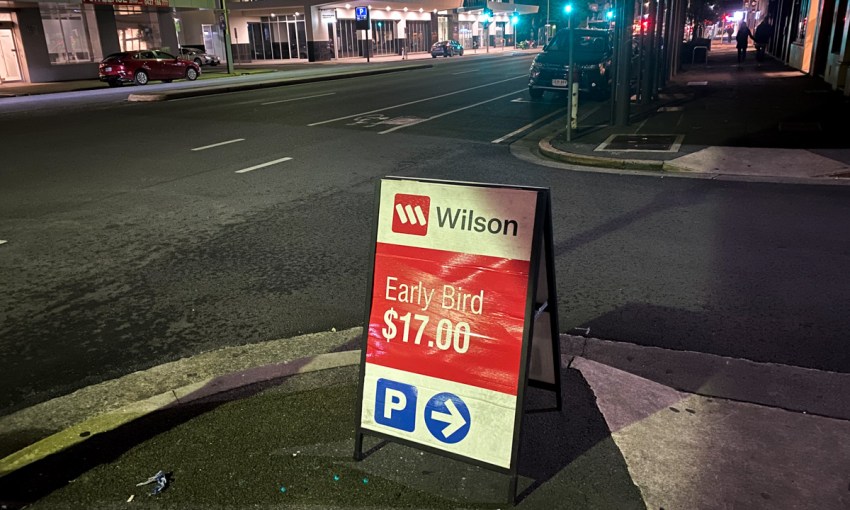 On Tuesday night, the City of Adelaide administration informed councillors of three future contracts they intended to award with council approval. Administration requires members’ approval when a contract is valued at more than $2m.

Recently elected Area Councillor and self-anointed progressive advocate, Keiran Snape, took a particular interest in the third contract, the physical security tender, by asking the administration what security company the City of Adelaide currently employed to guard its assets.

Director of city services Tom McCready told the chamber he was not “at liberty” to go through the current contracts due to confidentiality concerns in the open meeting but said that the council uses a “myriad of companies”.

Going forward, my hope is that the City of Adelaide will use ethical companies not associated with the incredibly inhumane detention of asylum seekers.
—Keiran Snape

Snape asked whether the City of Adelaide had considered entering a new contract with a company involved in “offshore detention centres”.

McCready said this was not something they “particularly” looked at when assessing applications.

City of Adelaide CEO Clare Mockler said on Tuesday night she had heard a “couple of comments” regarding where ratepayer money was invested and planned to bring forward a “discussion” regarding “protocols” for City of Adelaide partnerships in the next term of council.

“That’s certainly a piece of work we would forward plan, [and it’s] not, I don’t think, for tonight,” she said.

Following the meeting, City of Adelaide COO Amanda McIlroy told CityMag in a statement that the council pays Wilson Security for all its security requirements. The current contract will expire on 30 June 2022 and is valued at $2.1m per year.

“Council assesses all suppliers in accordance with its procurement policy, and undertakes supplier assessments based on a number of factors, including capability, proven experience, capacity, methodology, social procurement factors and price,” she said in a statement.

Wilson Security was contracted to manage and operate security at the Manus Island and Nauru Island processing centres from 2012—2017 by the Federal Government.

In 2019 The Guardian reported that Wilson Security had settled an out-of-court lawsuit with a refugee alleging she was raped while in detention by a security guard. 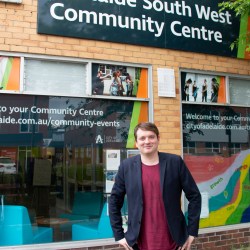 Snape told CityMag in a statement he wanted the City of Adelaide to tender contracts with “ethical companies” in the future.

“Going forward, my hope is that the City of Adelaide will use ethical companies not associated with the incredibly inhumane detention of asylum seekers,” he said.

“That is something I will certainly be advocating for.”

Wilson Security did not respond to CityMag’s requests for comment.

The new security tender involves concierge duties at Adelaide Town Hall to attendance and participation in council meeting proceedings and is also valued at $2.1m.

It would also span patrols of Rundle Mall and the Adelaide Central Market and respond to alarms and after-hour call-outs.

As a result of internal assessment procedures, bound by confidentiality, one tender from 12 applications was identified by the evaluation panel as the preferred supplier.

Elected members will vote on Tuesday night whether to approve or reject the recommended tender.