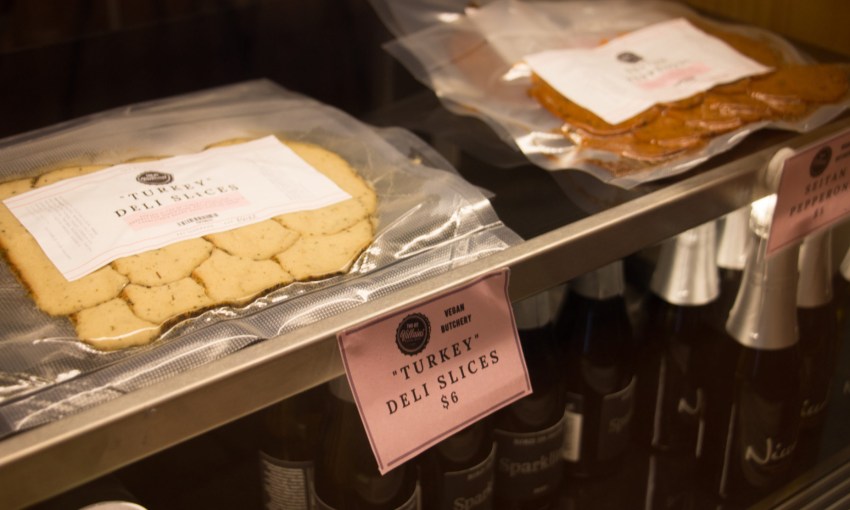 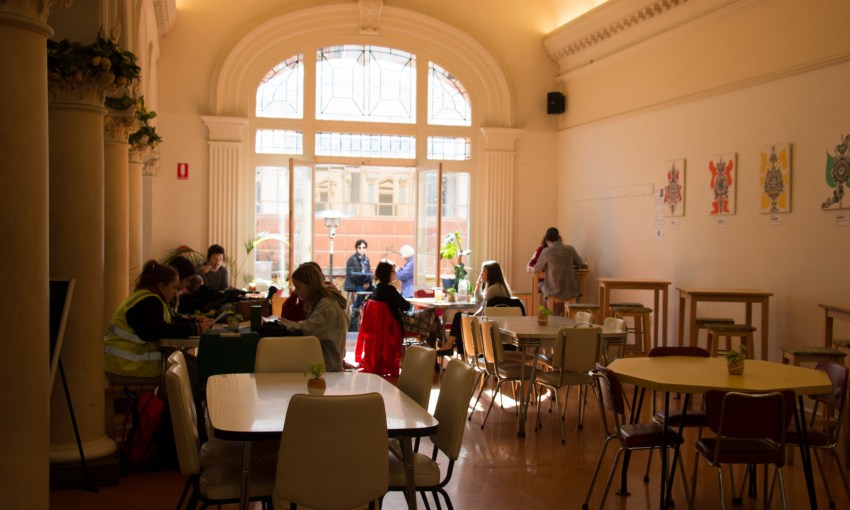 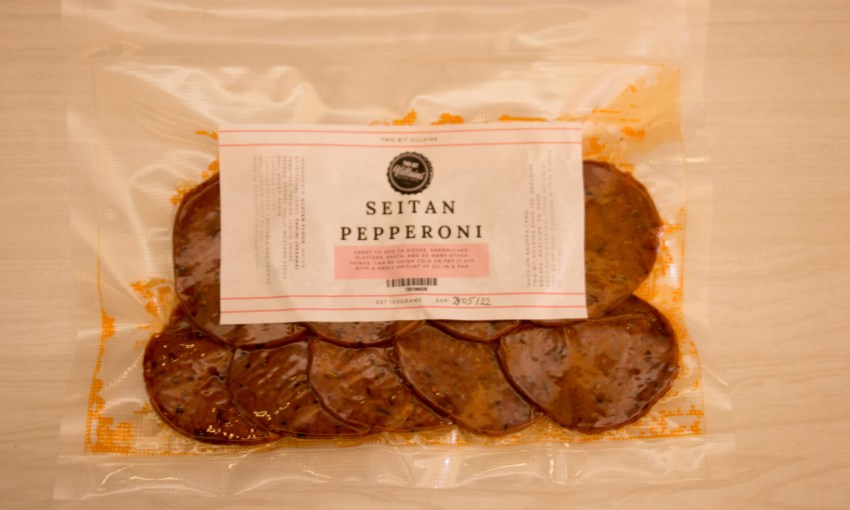 After 11 years of enjoying plant-based meals at Two-Bit Villains in the Adelaide Arcade, the Hughes family is finally letting the public take home their meat alternatives, with an in-store and online butchery.

CityMag sat down with Liam and his sister and business partner, Jacoba, to learn more about the butchery’s offerings (and shamelessly sneak a nibble).

“We released to our mailing list on Friday with a good response and received a whole lot of orders from the lucky early birds,” Liam says.

“Our website traffic raised by 110% and is getting inundated with orders from hungry customers.

“We are already working hard to restock and keep our stock levels up so people can still get the goodies in-store.”

The Two-Bit team has been offering the products to customers in-store for a while now, testing the waters to see what hits and what misses.

“It has been a really good reception so far with lots of really good feedback,” Jacoba says.

“People will buy the pepperoni and they’ll eat it before they even leave the shop,” Liam adds.

While the pair are keeping their recipes a secret, CityMag did probe some of the basics out of them.

“It is a seitan product, so it is made from gluten protein,” Liam says.

Seitan was developed by ancient Chinese-Buddhists who culturally didn’t eat meat, Jacoba explains, so they created an alternative using gluten.

“It has come a really long way since then though,” she laughs.

On top of that seitan base, it’s all about experimenting with different herbs, spices and cooking methods to create the faux-meats.

“We are just continuing to grow our range, so we will continue to try new stuff out and see if it works,” Liam says. 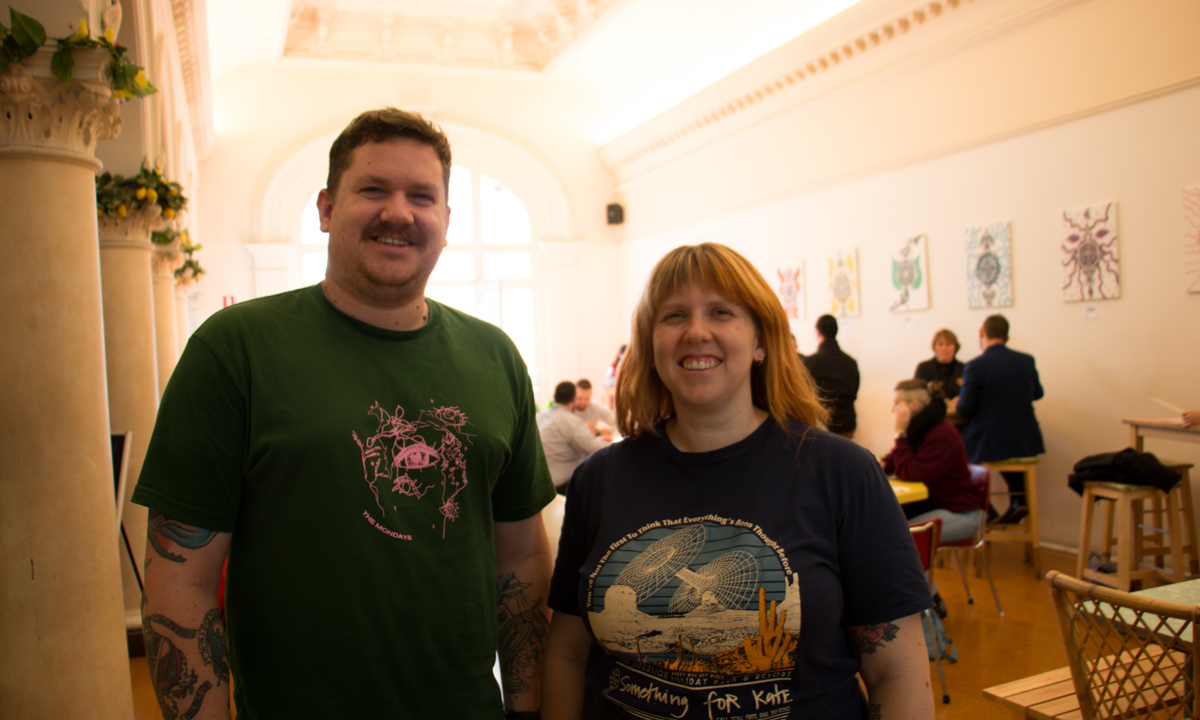 The butchery is run from the Two-Bit Villains restaurant, with fresh stock made in the restaurant kitchen and available daily over the counter. All products are also available to order online for pick-up or delivery.

“At this stage, in-store stuff is just order-over-the-counter and the online store will have everything available, where you can purchase to pick-up or we can deliver it for a minimum order of $30,” Liam says.

“We can deliver up to 40 kilometres from the CBD and one of our business partners is from Mount Barker, so we can also do Mount Barker deliveries from 40 kilometres, which goes all the way to Murray Bridge.”

As their range expands, the team hopes to set up a more formal setting to sell their plant-based goods.

“If this works really well, we might set up a mini grocery [in the restaurant] with a little counter for our meat alternatives and shelves for some grocery items,” Liam says.

Liam and Jacoba are excited about the new items they’ll be able to add to their menu and believe their faux meats will prove popular with Adelaideans who want to try something new, local and good for the environment.

“Factory farming is one of the biggest issues on the planet at the moment, in terms of climate change and all of that,” Liam says.

“We are small and independent; we are a family-owned and -run business, and we aren’t backed by a giant corporation.

“We are true, grass-roots South Aussies.”

At this point in our conversation, a turkey and cranberry sandwich was plonked on the table, and quickly gobbled up into an eager and impressed CityMag mouth.

Keep an eye on Two-Bit Villain’s butchery options by following their Instagram or visiting the online store.