Wines you should know about: Golden Child

James Hamilton is putting the Southern Hills grape growing region on the map. 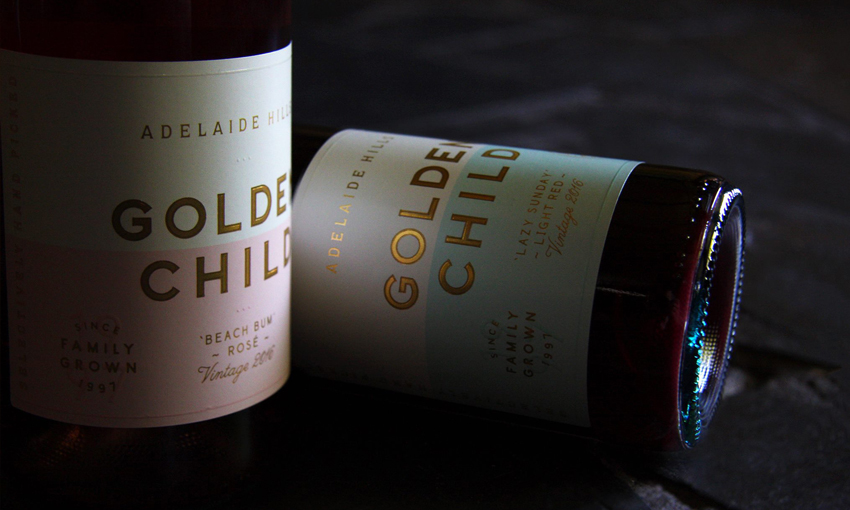 James Hamilton has long been immersed in the wine industry. He has a degree in oenology, makes wine for d’Arenberg and his father – David – grows grapes on the family’s Kuitpo property, supplying fruit to wineries that make what James calls “some of South Australia’s best-known wines”.

You can find Golden Child Wines at The Victory Hotel, Ed Cellars or West End Wine Store at the Prince Albert Hotel.

While James’ career has followed a strong trajectory, starting his own label has always been on his mind. After spending a lot of time in his early career working under winemakers as a cellar hand and as a result of years spent drumming at the direction of singers and guitarists in punk and hardcore bands, James had a lot of creativity that wasn’t getting used.

The decision to turn those ideas into wine was made on a family trip to Portugal.

“We were having all these wines and a lot of them were big and oaky and then our host brought out this particular wine,” says James.

“It was so different to the other Portuguese wines. It ended up being from a producer called Dirk Niepoort and it was a wine called Charme. That wine was this amazing delicate Portuguese wine – a Tempranillo Touriga blend made in the style of a Burgundy.

“Drinking that wine changed a lot of my outlook on how I wanted to make my wines I guess, and that’s what we’ve gone for now – those finer and delicate wines.” 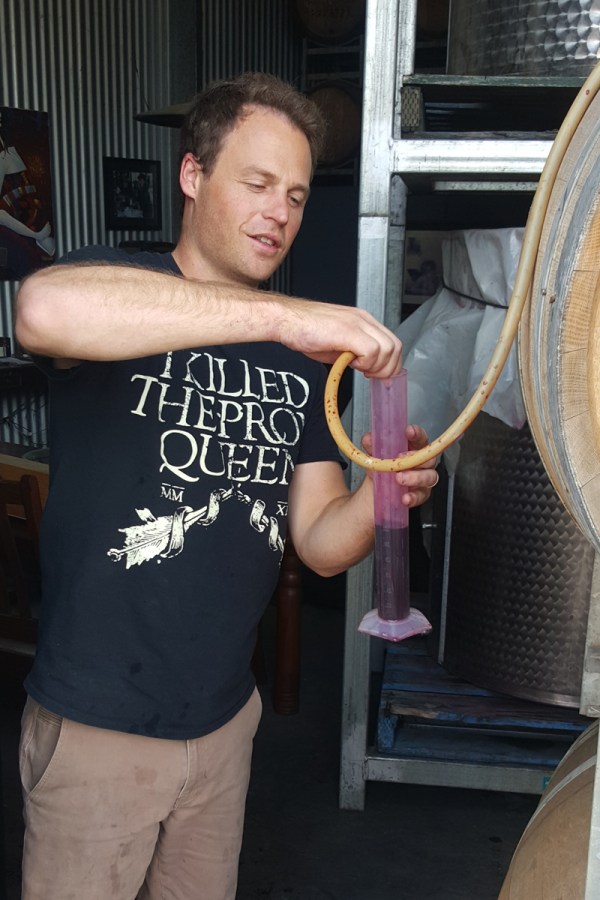 Using fruit taken entirely from the family vineyards, James has made four wines from the 2016 vintage to release under his freshly-launched Golden Child Wines label.

Two of the four – a Rosé and Syrah-Pinot Noir blend – are already available and embody the light, natural, ready-to-drink style South Australia’s next generation of wine makers are largely gravitating towards. The two yet-to-be-released wines are a Syrah and Pinot Noir that James says are a bit more “serious”.

The variety in this first range is not just the experimentation of a young winemaker, but also an effort to show the versatility and importance of the Southern Hills region where the grapes are grown.

“There’s a lot of attention and media and interest in the Northern Hills Region – Basket Range and places like that, which are great,” says James. “But one of my aims is to get people to take the Southern Hills more seriously and show we can make some great wines up here too.”

Named Golden Child to tap into a long-running family joke, James is concerned that his wines are accessible for everyone – even people who are not well-educated drinkers.

Lush yet fun branding by Brady & Co is a key part of this strategy.

“We try to make low intervention and interesting wines, but at the same time we wanted the branding to be accessible to a wider range of people,” says James.

“For example, for our Syrah Pinot, we called it a light red – which is what it is, and using terms like that is really important because it makes it easy for people to know what they’re drinking.”

The branding has also been a key part of Golden Child’s early sales success. While the rosé and light red are sold locally at the Ed Cellars, the West End Wine Store and The Victory Hotel, much of the stock has also gone interstate after being noticed because of its visual appeal.

“Everything in Melbourne and Sydney has been from Instagram – people asked for samples, I send them, they like it and two days later they’re ordering ten dozen,” says James.

As a result, there’s not much left of the first two wines in South Australia. Coming just three weeks after bottling, that seems like a sign that Golden Child has a long future representing the Southern Hills region. 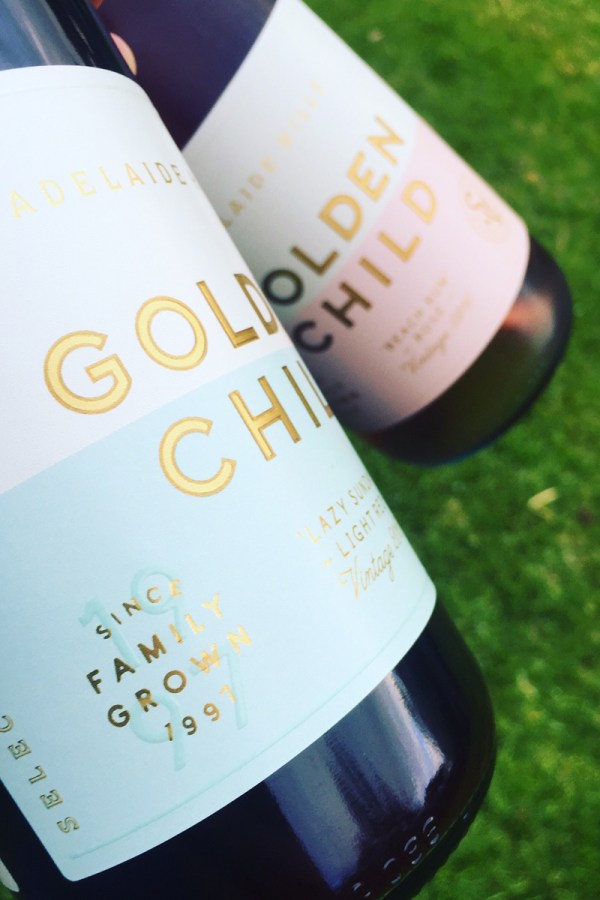