Stepping up from no vineyard to 30-acres of vines on a 72-acre property is an ambitious step for Adelaide Hills winery, Vinteloper. 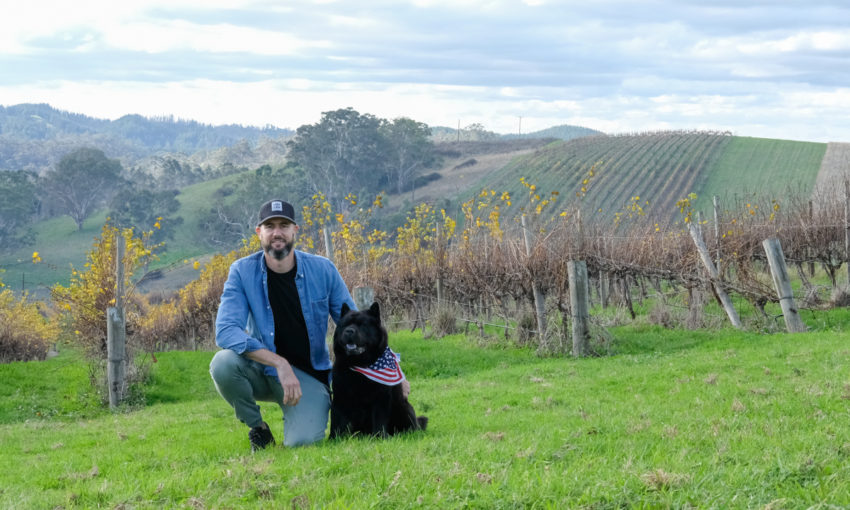 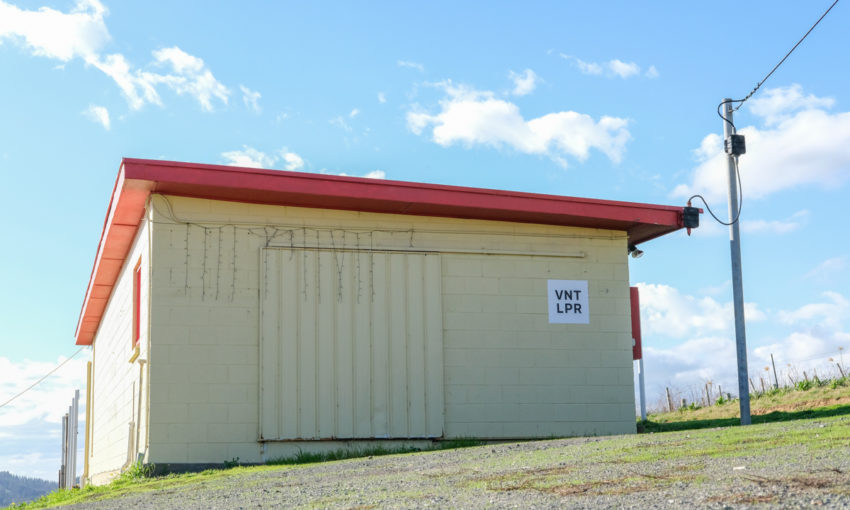 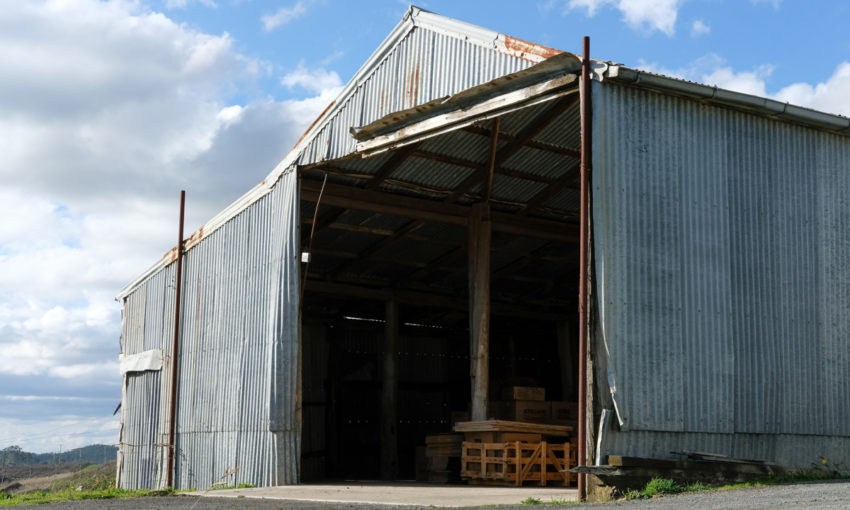 For 10 years, Vinteloper has built its brand off the back of an almost ephemeral presence in the wine industry.

Vinteloper’s tasting room is scheduled to be open by springtime, weather permitting. Keep an eye on their social media for updates.

Undeniably, David Bowley (chief winemaker at Vinteloper) and his team do exist, as do bottles of Vinteloper wine, dotted throughout bottle shops here in Australia, the UK, Japan, Singapore, Hong Kong, and soon the US.

As for a home for the label, beyond popping up at the odd festival or wine event, there has been no physical place people can visit and call Vinteloper.

This is set to change very soon, with a 72-acre property on Cudlee Creek Road in the Adelaide Hills now in the process of becoming Vinteloper HQ.

It’s an intimidating level up for David, having not owned a single vine before purchasing this property.

“Excitement but trepidation together, you know?” he smiles.

“Where do you start? That was the thought. I was like ‘Fuck, where am I going to start here?’ This is a huge vineyard. So this vineyard is bigger than all of our growers combined, in terms of how much we buy.”

From the corner of the property, the view over the rolling hills is stunning, and much of it is within Vinteloper’s bounds – even an entire south-facing run of vines (currently sauvignon blanc but likely to become chardonnay) are beyond sight.

In total, the vineyard takes up 30 acres of the property, but beyond the fruit, the plot also features an old homestead, ample cold storage, a shambolic tractor shed that David hopes to convert into a function space, and a tasting room that will be stripped back to its bones and fitted out in Vinteloper form.

In short, there is great potential.

The project will also ensure the longevity of the brand by securing a piece of the Adelaide Hills ecosystem.

“This is genuine cool climate here. The top of the vineyard is about 520 metres above sea level, and there’s plenty of water here, it’s so lush,” David says.

“It’s been raining, so the season’s broken, but this lush grass that we’re driving through now, this was here in January, so it was a really good indication of the soil health here.

“I feel like climate change is a thing people need to be realistic about. We see it in wine. I graduated in 2002, and since then, vintage is just so much earlier. So it’s obvious to all of us who make wine. We used to pick in March, April, and May, and now we pick in February and March, and that’s about it. And that’s been consistent. That’s been a consistent thing over the last decade.

“I don’t see that turning around any time soon. So I was attracted to it for all of those reasons. It kind of ticked all the boxes for quality and for future-proofing what we want to do.”

While driving up to the property to meet with us, David reflected on the last 10 years of his business, and the reason he first started in wine, which, he admits, was largely for the lifestyle.

“It’s been cool, [I’ve] travelled to cool places, poured wine and hung out and had a good time,” he says. But the next 10 years, with this enormous investment made, will inevitably see a maturing of the brand, of their output, and of David himself.

“To tell you the truth, it feels really good that we’re able to do this, but it does kind of change the game a lot,” he says.

“I’m working 14-hour days. It’s great, because it’s a nice nod that you’ve kind of built something that’s worth all the hundreds and hundreds of hours I’ve put in, and the hundreds of thousands of dollars that have been invested over the years, but it’s all become very real all of a sudden.”

“Long, long-term, we actually want to build an awesome tasting room up on the top of this hill here. Do something that’s really beautiful – not quite to the level of d’Arenberg Cube, but an architectural statement,” David says.

“This is serious blue sky thinking, but something that’s iconic and a destination. Because from up there, you can see the whole property one way, you can see back to Lobethal the other way, and you’ve got not quite 360-degree views, but [they’re] really nice.

“People want to explore the region more. I think people will get to know the different areas of the region – so Basket Range is just one of them, isn’t it? But Lenswood is a whole other situation, and similarly, Kuitpo in the south, with some cool things happening down there, with Golden Child, Freddy Nerks, and K1 by Geoff Hardy’s been there since day one, and their wines are phenomenal.

Vinteloper’s vineyard and tasting room will be open to the public (hopefully) by springtime. Keep an eye on their social media for updates.