For some, the month of July means an opportunity to forgo booze for a month, without being made to explain to friends and family that an occasional detox is a completely normal thing to want to do.

All you need are the two magic words: Dry July.

And after six months of showing support to all our favourite booze producers through increased at-home consumption, 2020 was a good year to jump on the on-the-wagon bandwagon.

The good folks at Hains & Co, though, had other plans for the mid-year marker, pushing on with their agenda of whetting the whistles of Adelaide’s thirsty bar hoppers, with a special focus on rye spirits.

“Whilst we say Rye July, we really use it as a celebration of American whisky,” says Marcus Motteram, Admiral of the good ship Hains & Co.

“It in itself is such a unique category, protected by some of the strictest rules in the world.

“The result creates a flavour like no other, and they were the basis of the cocktail movement that really did spread throughout the world from America.”

Hains & Co’s Rye July celebrations are coming to an end, but Marcus offers CityMag two suggestions to see out the month at this weekend’s Goodbye Rye July block party: the ‘Appleachian’ and the ‘High & Rye Whisky Sour’. 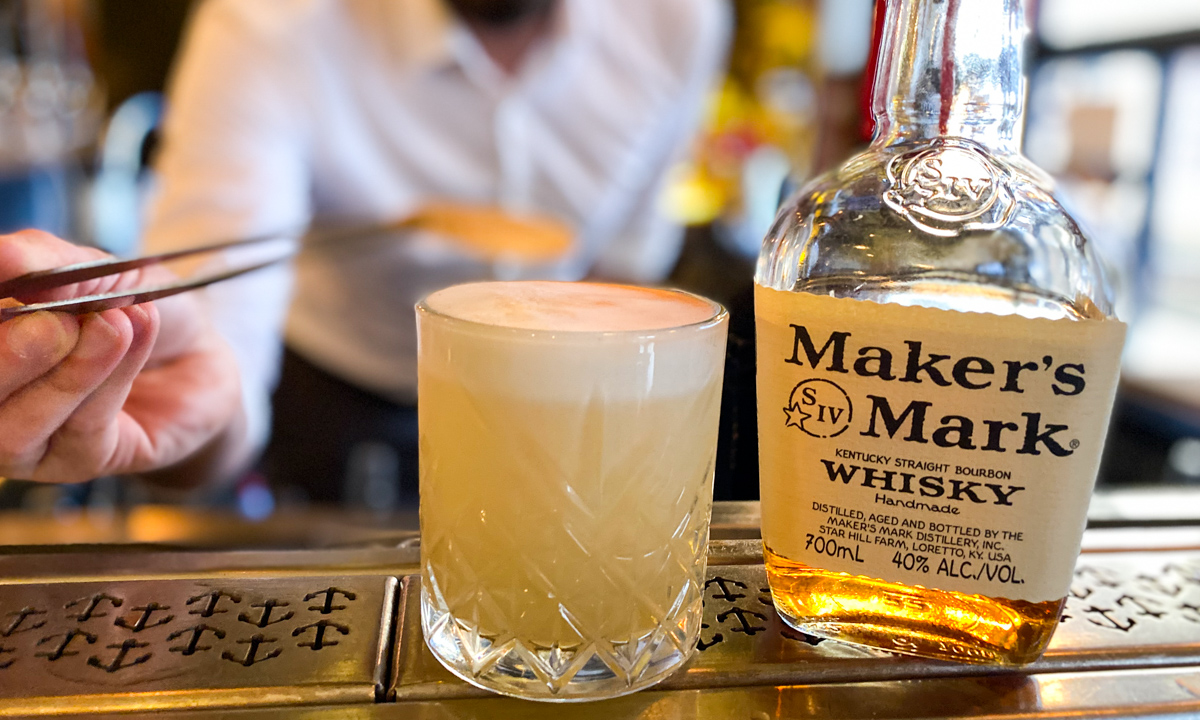 “The Whisky Sour is a giant amongst classics, we certainly make a huge number of these throughout the year,” Marcus says.

“They champion the spirit as there is nothing to hide behind, with only lemon juice and a little sugar. It is a quintessential American whisky cocktail, and is one that can be enjoyed by the handful.”

“If I can just add to that, I actually don’t like whiskey. However, the High & Rye whiskey sour is absolutely delicious and really appeals to non-whiskey drinkers too!” she says.

“The Appleachian,” Marcus continues, “is a little play on words – the Appalachian Mountains exist through several states, including Kentucky and Tennessee, known for making whisky.

“They also provide an ideal location for growing apples, so we have combined the two, adding a little winter warming spice.

“This drink celebrates the history and everything that is American – what more could you want? It’s as good as apple pie!” 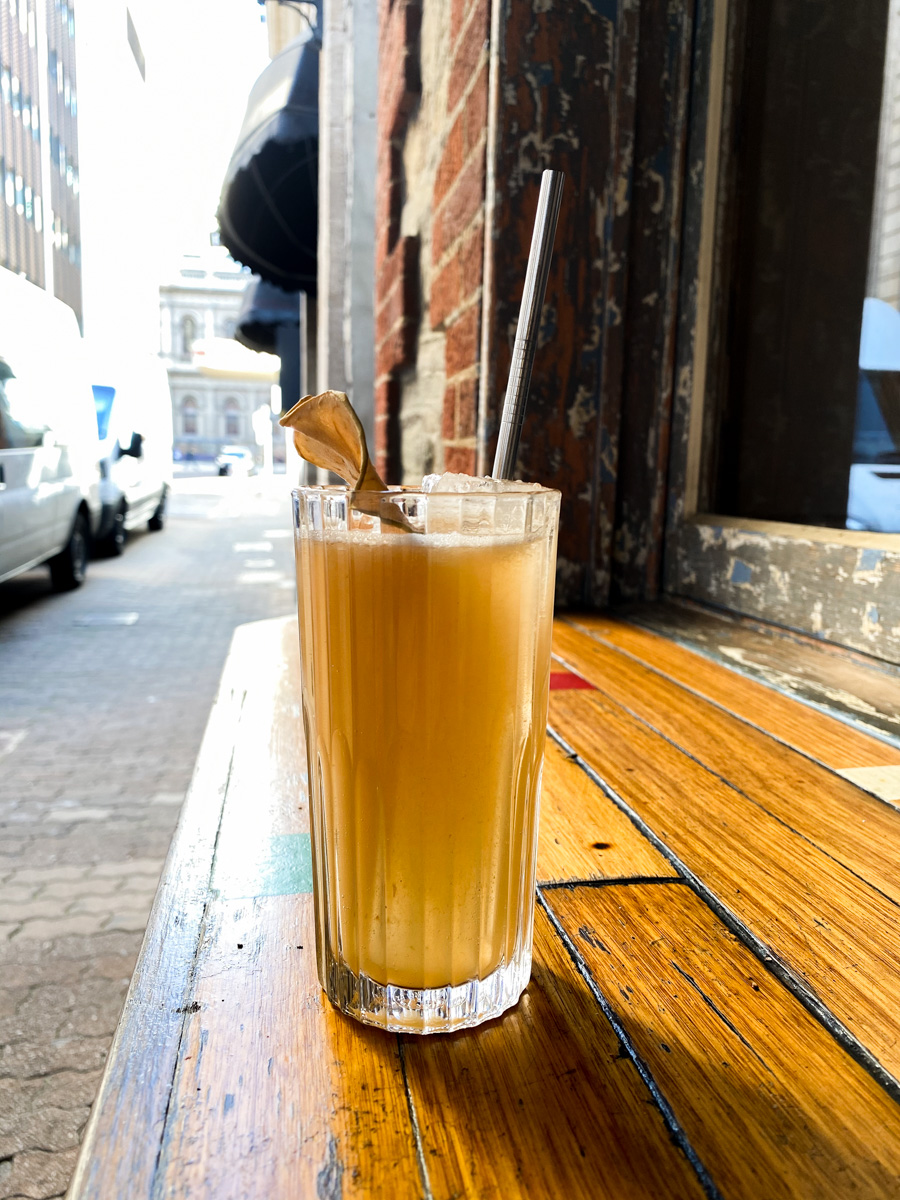 CityMag is primed already for one of each, but in case you’re reading and still unsure of whether a rye cocktail is your cup of tea, Marcus assures us there are surprises to be found when good whisky is implemented in well-crafted cocktails.

“The sweetness, the spiciness, the boldness, and their ability to stand up in any drink,” he says.

“Again, with the different mash bills (mixture of grain in the recipe) that so many distilleries use, you find you get excitingly different flavour profiles, and clearly these shine through in classic cocktails.”

Head along to Hains & Co during the Goodbye Rye July block party, happening on 31 July & 1 August, and try for yourself.