Three drink recommendations for your next visit to Suzie Wong's new above-ground bar on Hindley Street.

The process almost put Roman in hospital, but it was worth it to continue seeing the timber under the elbows of Adelaide’s whisky fans.

Below, we’ve listed three menu options to partake the next time you slip into a booth at Suzie Wong.

Three whiskies are better than one. Each week Suzie Wong highlights a trio of whisky labels – either new additions to the alphabetised back bar, or just a selection that suits the weather. 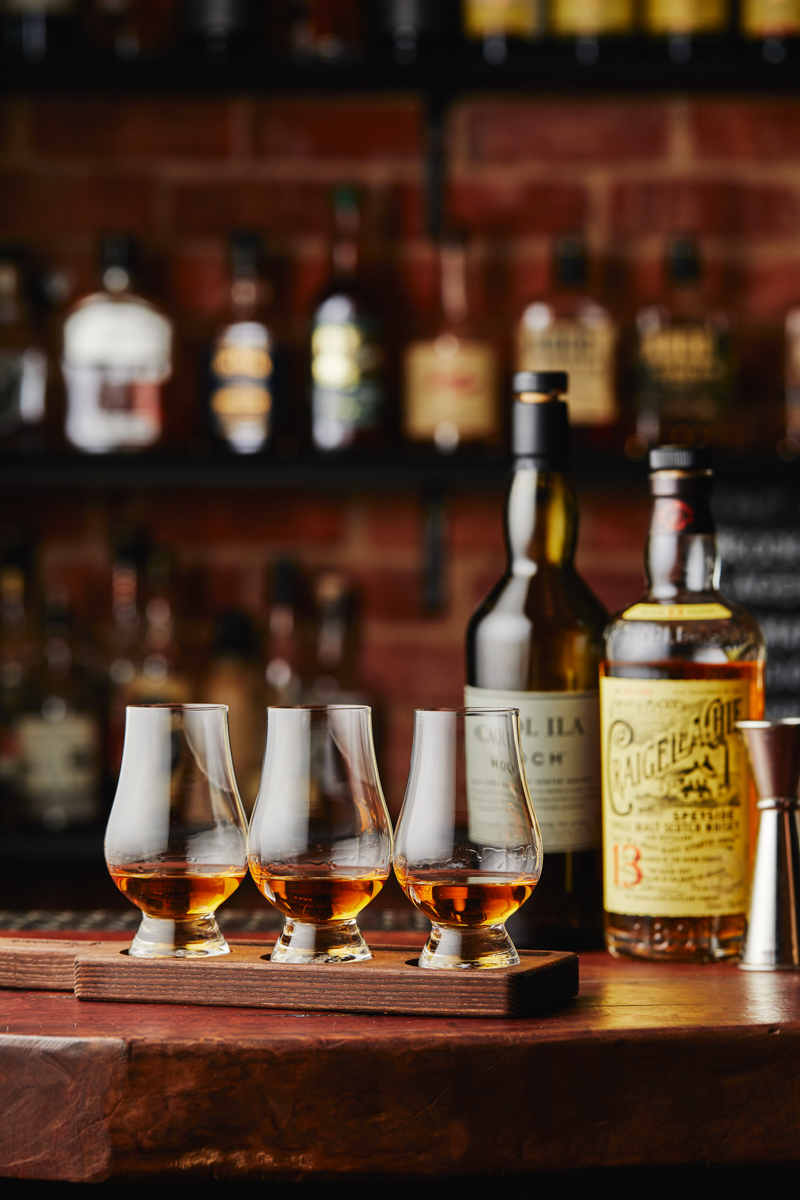 The best thing about a mint julep is it stretches over time. As the crushed ice melts, the bourbon and sugar syrup below will dilute, lengthening your drinking experience. 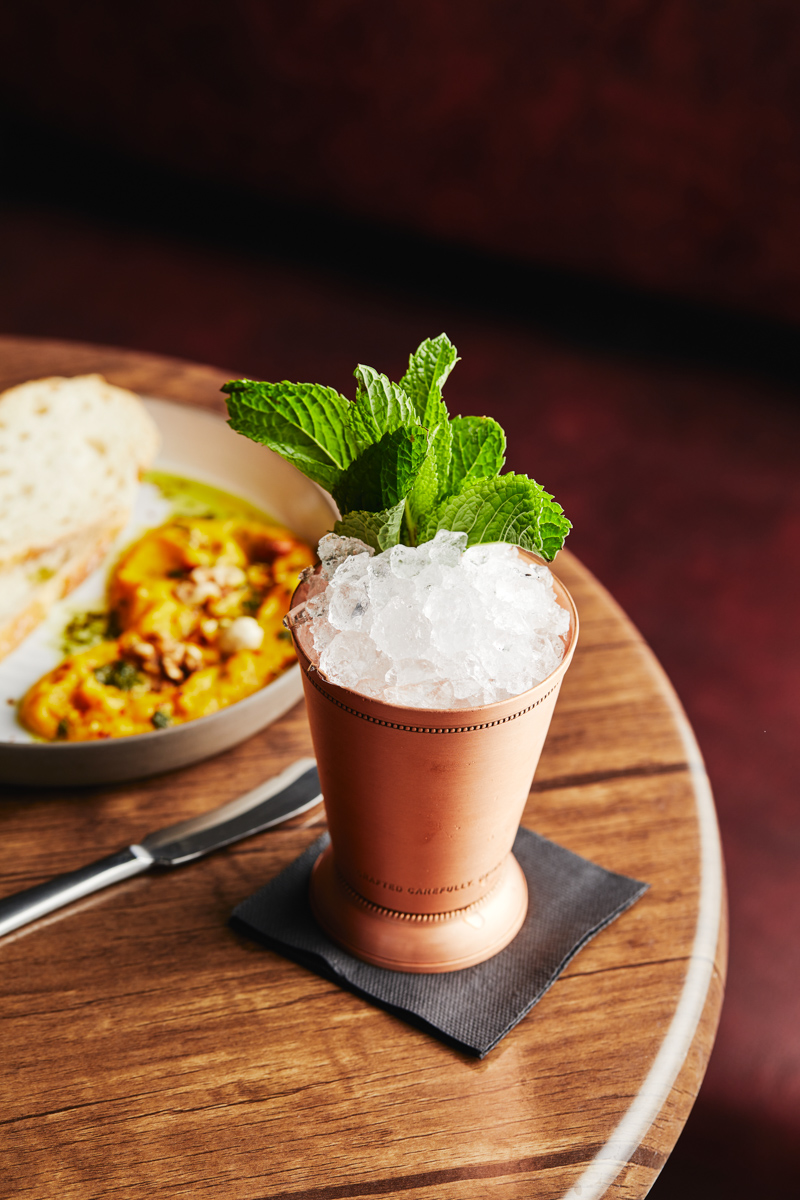 Suzie Wong’s whisky sour is a big burst of tartness juxtaposed against soft, light foam. The drink pairs nicely with pickled vegetables because, we’re told, “everything goes with pickles”. 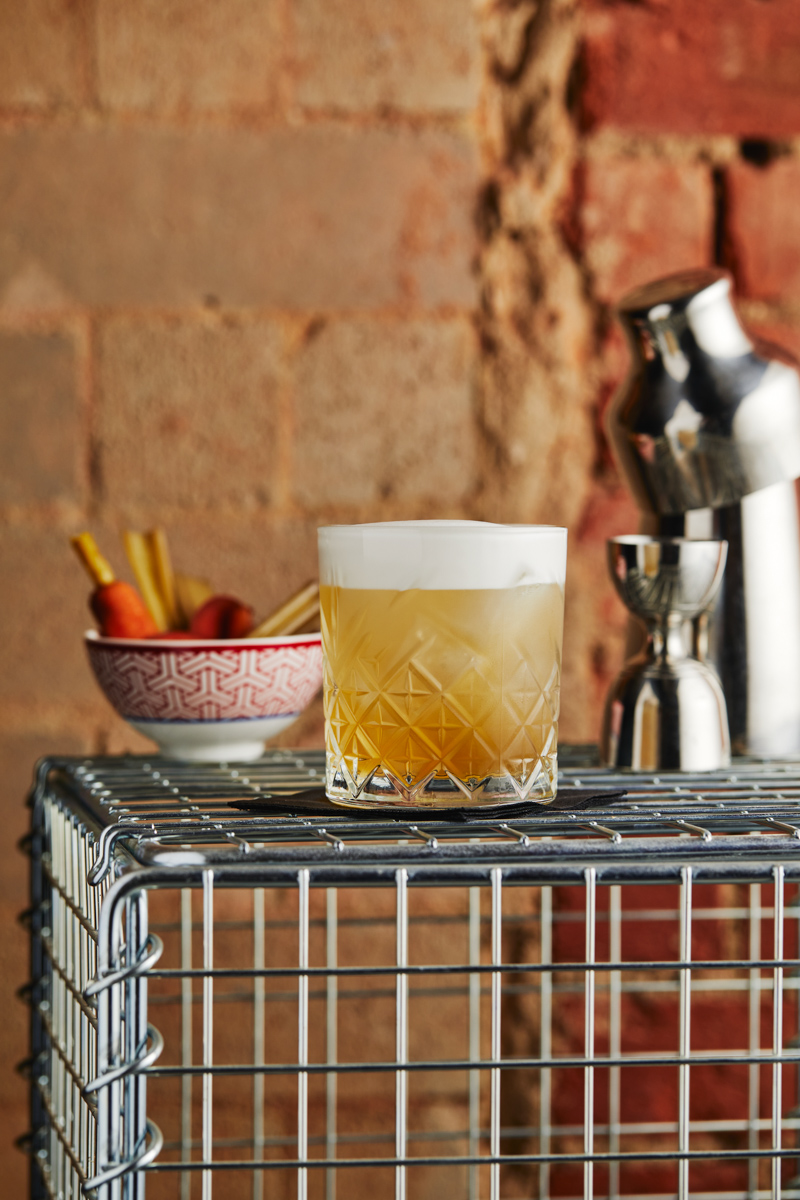 While building Suzie Wong, Roman’s favourite place to sit for a break was the stairs at the venue’s entrance. This is where we find him now, perched with a knock-off schooner of Mismatch Session Ale. 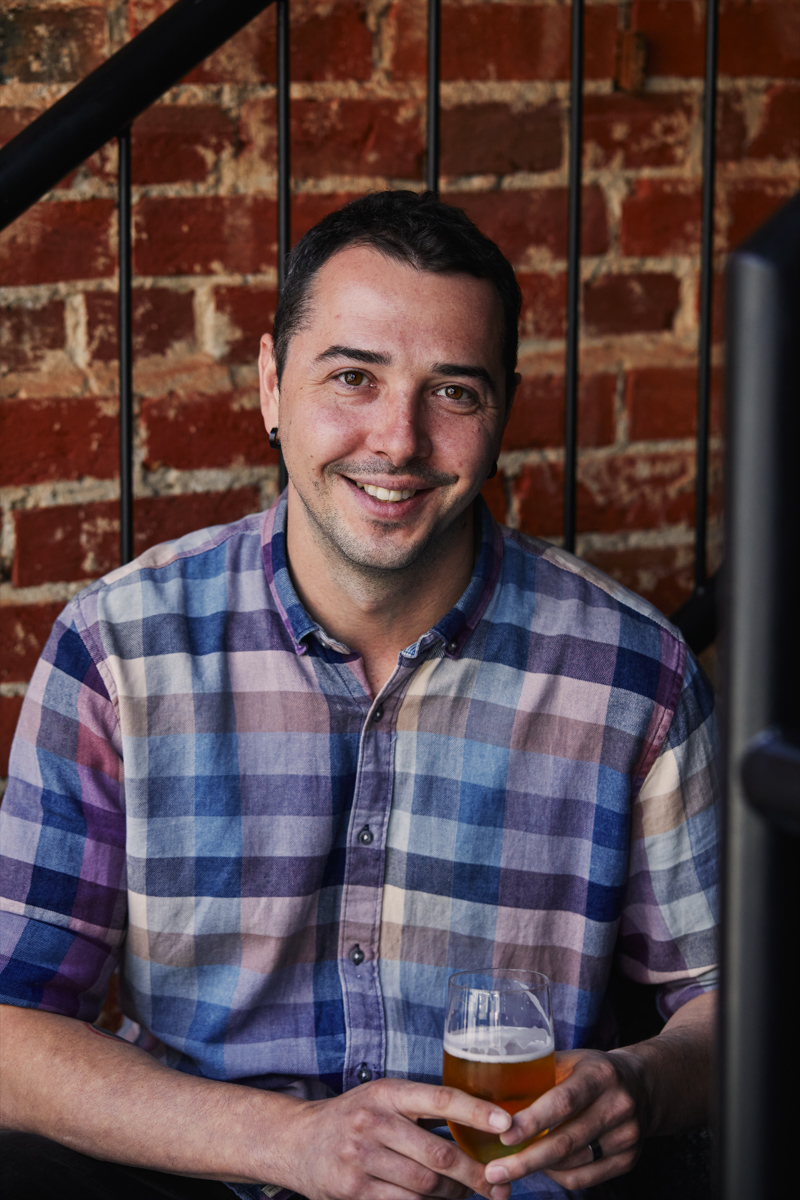