At the turning of every season, the National Wine Centre restocks its 120-bottle by-the-glass wine offering with an array of new, weather-appropriate drops. We spoke to head sommelier James Boden for some winter drinking suggestions.

On the first Monday or Tuesday of every season, the 120 wines on offer in the National Wine Centre’s Enomatic pouring machines are given a refresh.

With winter now upon us, we checked in with the Centre’s head sommelier, James Boden for tips on what we should be drinking on our next trip to Wined Bar.

James has been with the National Wine Centre for three years and sees the institution as the voice of Australian wine.

Because of this, he tries to steer away from programming the wine offering according to trends.

“I just try and focus on what the wineries are doing in each region and showcase them as they should [be seen], James says.

“We’re that neutral zone. We stay clear of trends and just stick to showing everything and anything, as long as it represents the industry.”

Giving every segment of the national wine industry its fair share of the spotlight is not easy, but James and his team use data on how productive each region is to help guide how much weighting to give to any particular locale.

“From there, it’s basically showing as many regions as possible.” 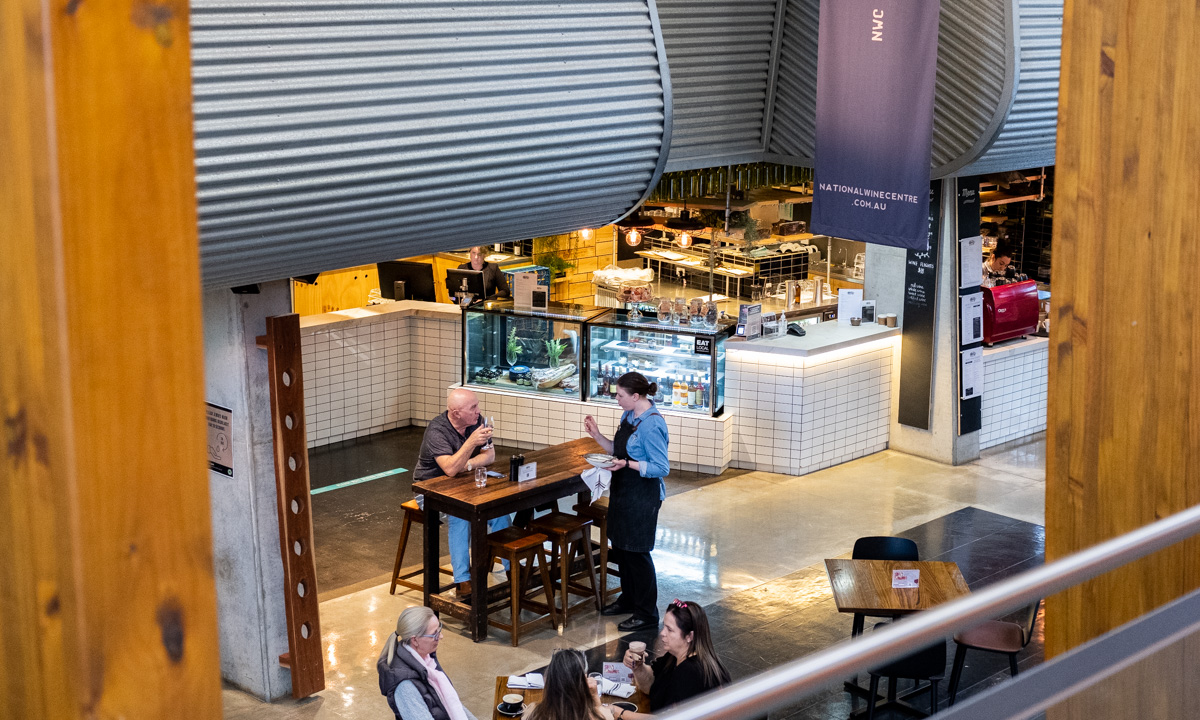 When showcasing particular varietals, James will opt for classical interpretations rather than trend-driven aberrations, which, while usually fun and tasty, don’t give visitors a true picture of how a grape is most often produced.

“For me, the aim is for the wines to be consistent and to show varietal variation,” he says.

“If someone’s trying four different pinot noirs, that [they’re] not confused by one wine and go, ‘I like it’ or ‘I don’t like it, but I don’t know why, and it doesn’t taste like the others.’”

James lives up in the Barossa, where the temperature can dip significantly overnight during winter, so the somm’s go-to winter drops are “usually something with a little bit of spice and texture”.

“Whether it’s a Barossa or McLaren Vale GSM, something a little bit alternative, so something out of the Riverland, and an alternate varietal, like nero d’avola. I think that’s my ideal,” he says.

As for his winter programming at the Wine Centre, James hopes those stopping by the Wined Bar for a drink will consider some alternate red varieties he now has on pour.

“Some of the ones that we’re looking at, like touriga nacional, which is a Portuguese varietal that is starting to come back into winemakers’ styles… I hope people try a little bit more of that,” he says.

“It handles the climate perfectly. It’s grown in the Riverland and it loves it, so that’s good. And they can grow it consistently, they don’t have to worry about climate change and things like that.

“The best thing to do in winter is to crack open a bottle and then just sit on it for a few hours and just let that bottle evolve, and grape varietals like touriga nacional do that really well.” 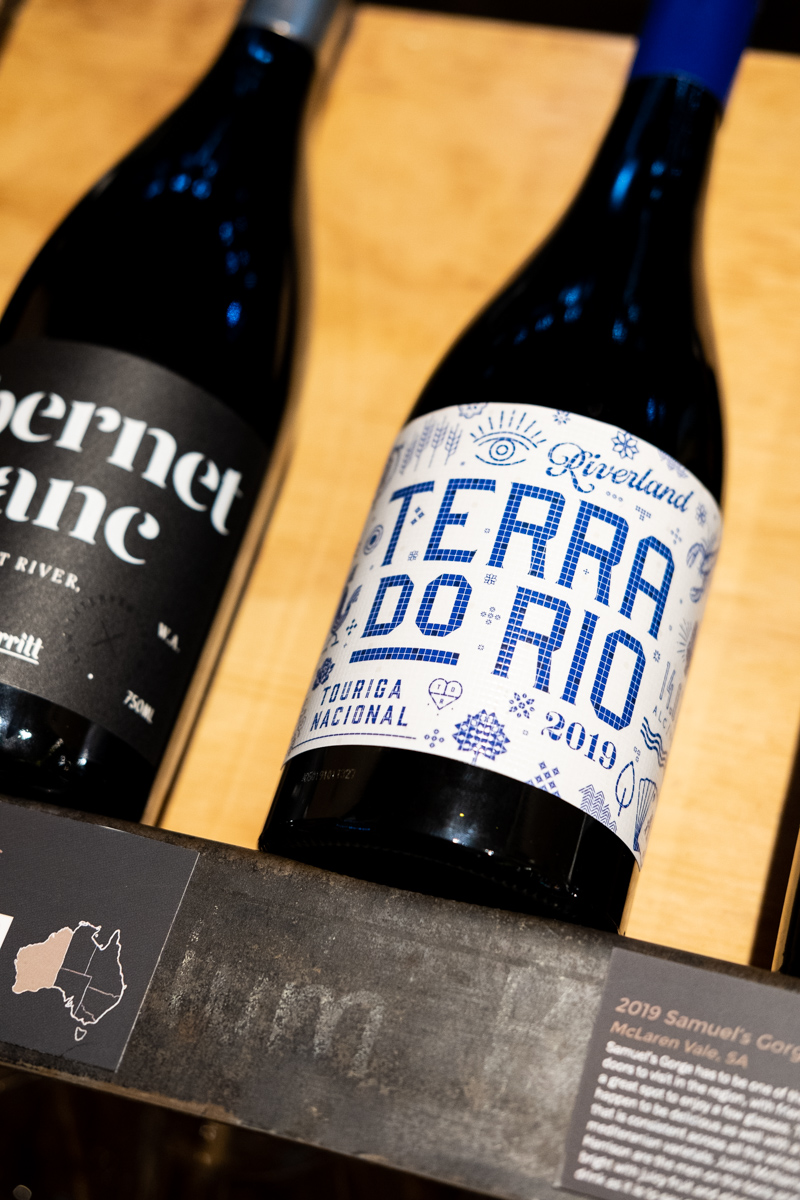 He also hopes to spark a renewed love for Coonawarra wines this winter.

“[I hope] people go back to classics, like Coonawarra cabernet sauvignon,” he says.

“We probably don’t drink enough of it and we’ve forgotten about it, but when you discover it again, you’re like, ‘Wow.’

“Coonawarra’s one of those regions where it was our lifeblood in the 1970s, and it kickstarted the Australian wine industry, but it’s a little bit further away, people don’t travel to it as much.

“When you think of those wines, they’re classic wines, they age really, really well, there’s some really good producers down there, both that have been there since day one or those that have come down in the last 15 years.”

The National Wine Centre’s Wined Bar is open seven days a week and trades ‘til late on Friday nights.