Eleven trophies were awarded to distilleries from across Australia at this year’s Spirit Awards, with Hahndorf gin brand Ambleside taking out the Best Distiller gong.

Eleven awards were handed out to 10 distilleries, with Hahndorf distillery Ambleside Distillers taking out the Best Distiller award, as well as Best Gin for their Small Acre Gin.

There were another three South Australian companies amongst the winners, with Adelaide Hills Distillery taking out Best Alternate Spirit for their Apple Brandy; Best Liqueur going to Applewood Distillery’s Økar Amaro; and Welland-based Tin Shed Distilling taking out Best Rum.

The coveted Best Whisky award was given to Tasmanian distillery Sullivan’s Cove for their American Oak Tawny Single Cask. 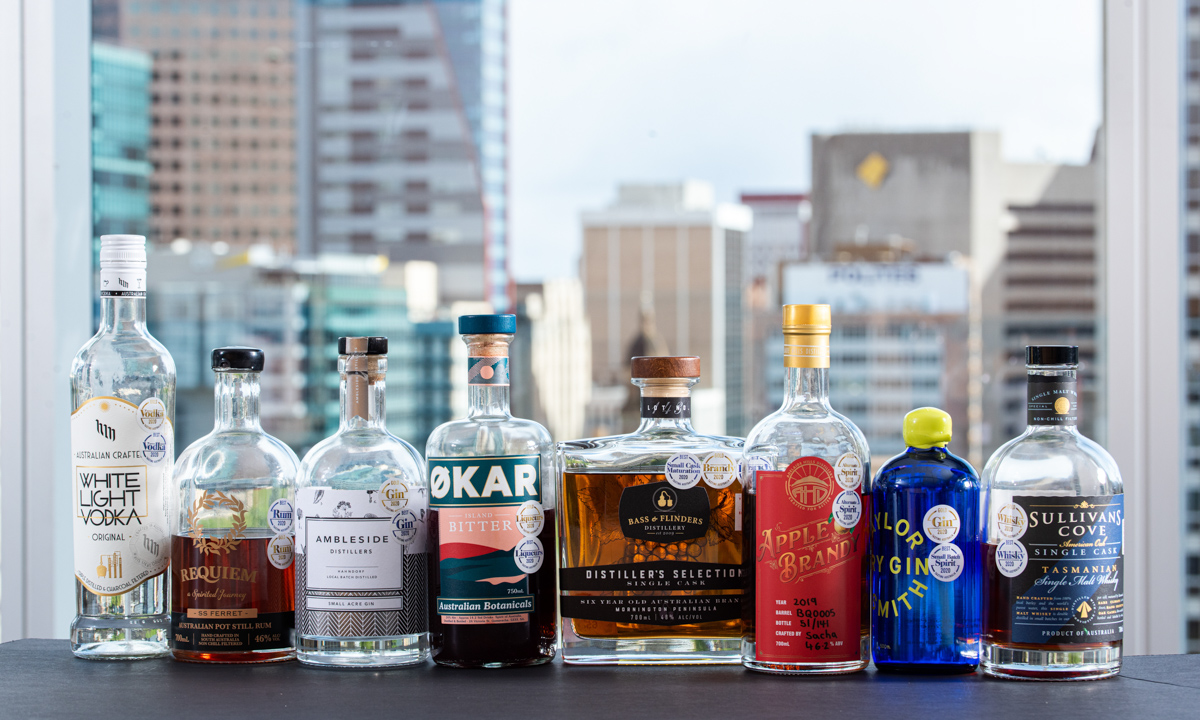 This year marked the third year of the Spirit Awards, with 2020 being its first year judged by a wholly South Australian judging panel.

The competition’s chair, Bill Lark, was not able to make the journey from Tasmania due to difficulties arising from coronavirus restrictions.

Nick says seeing the breadth of spirits on offer has demonstrated to him Australia’s distilling industry “is on a great path to success.”

“In the three years of this competition, we’ve already seen a shift from people exploring brave new styles, to actually then moving to refine and dial in styles,” he says.

“And I think the business growth and the way the industry’s growing is… drawing the industry along. There’s a huge demand and a huge interest.

“It’s still seen as very much a frontier thing, very exploratory, but what I think we’re seeing in the competition here is that, out of all that, the best examples are the people that have found a style and are then moving and refining that style, and really making it the best possible version of what it can be.”

Following the announcement of the Spirit Awards winners, all 255 spirits submitted to the competition were sent to bars throughout the city. Each participating bar was then able to offer free tastings of the spirits.

For those who missed out, Bank Street Social and Maybe Mae will offer their allotment of free tastings from this coming weekend. 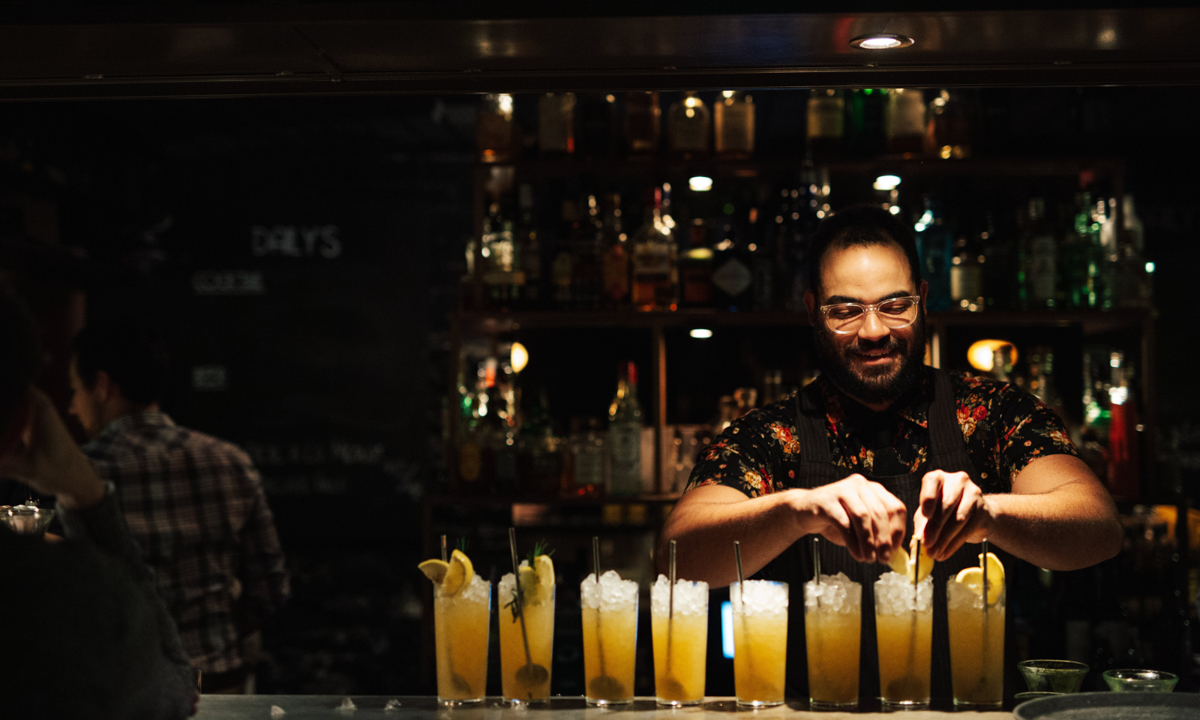 This was also the first year the Spirit Awards occurred outside of the Tasting Australia festival.

Usually the judging process would happen in the week leading up to the festival, with winners announced on opening night.

Bringing the Spirit Awards outside of the festival, currently scheduled to happen April—May 2021, will allow for a stronger connection with the festival, Nick says.

“Come festival time, we get the opportunity then to do a really nice piece of programming with the award-winning spirits,” he says.

“So what we’re doing this year is there’ll be an invited group of Adelaide bartenders… and we’ll ask them to create drinks around some of the award-winning spirits.

“We’ll then have those drinks available for sale in a bar in Town Square for the duration of the festival.”

The Tasting Australia 2021 program is slated to launch this December, all things related to the coronavirus pandemic going well until then.

Our fingers are crossed.

For the full rundown of the Spirit Awards’ bronze, silver, gold and trophy winners, see the Tasting Australia website.