South Australian food and beverage festival Tasting Australia has released tickets to more than 170 events happening in April and May next year, including Melbourne restaurant Chin Chin popping up at Yalumba, overnight experiences in the Flinders Ranges and Coober Pedy and more. 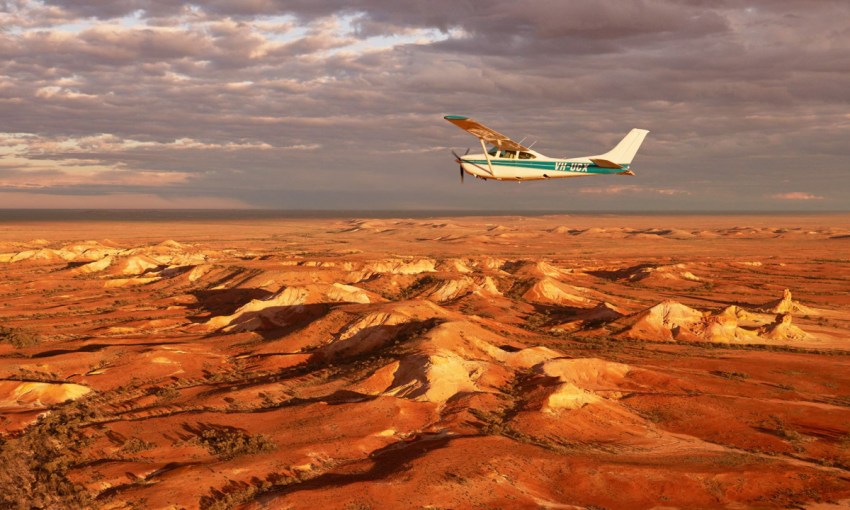 Tasting Australia has today announced the first batch of events for its 2022 festival, happening from 29 April to 8 May.

Set to host 200 events over its 10 days, the festival 2022 will visit 11 regions in South Australia in its first program curated under co-festival directors Karena Armstrong and Darren Robertson.

While the team at Tasting Australia has promised there will be more lineup announcements to come in 2022, this first batch will see curious diners explore the best of South Australian produce in some of the newest and most historic venues in the state.

Yalumba’s 170-year-old winery in the Barossa will host Melbourne restaurant Chin Chin, with the restaurant producing its feed me menu paired to Yalumba wines.

Chin Chin is also bringing its downstairs bar GoGo to the site, with the rambunctious drinkery operating a pop-up on the Yalumba lawns.

For festival fans with deep pockets, Tasting Australia Airlines is back, offering flights out into the regions for one-of-a-kind food experiences.

Chefs Jake Kellie, Sarah Scott and Tony Carroll will lead a tour of Coffin Bay, where ocean produce will be put to the fore.

And chefs Ben Shewry and Duncan Welgemoed will be joined by Seven Seasons’ Daniel Motlop and the SA Museum’s head of humanities John Carty on a trip out to Coober Pedy, which includes snacks and bubbles on the plane ride, dinner at Big Winch Café, lunch at the Serbian Orthodox Church Hall, and either above- or below-ground accommodation. 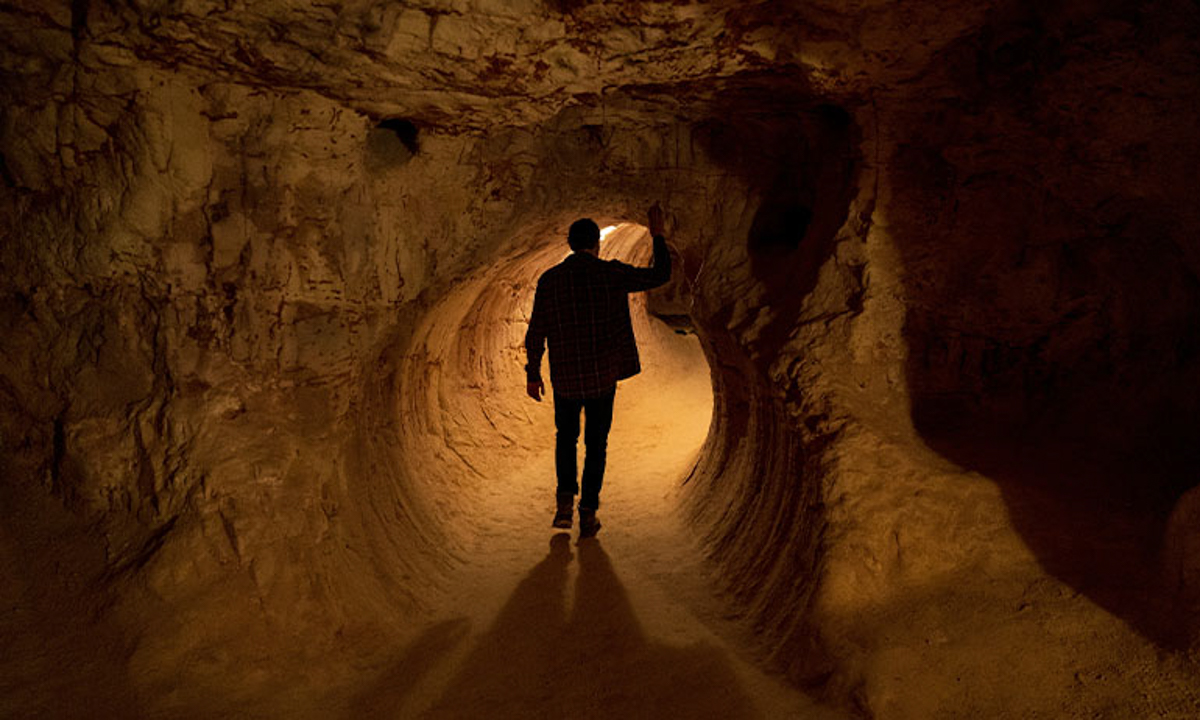 There are adventures to be had slightly closer to the city limits, with Ngeringa hosting a Seasonal Sojourn on its biodynamic farm in the Adelaide Hills, resulting in a dinner hosted at the UKARIA Cultural Centre. The menu will come from Darren Robertson and Shannon Fleming, and will be accompanied by a musical performance.

If you’re less interested in heading out of town, the regions will also be visiting the city, such as the Kangaroo Island dinner hosted at the South Australian Museum. Diners will hear from chefs, winemakers and scientists of the museum, who are researching the complex recent history of Kangaroo Island’s animal life.

For those wanting to pick up practical cooking skills, the L Plates series will return, presented in partnership with TAFE SA. Full details are yet to be revealed, but the series will consist of a range of hands-on, three-hour workshops.

While many of the events cater to vegans, among other dietary requirements, plant-based dining will be platformed at a 2KW long lunch, and at Vegan Palooza, hosted at the Tonsley Innovation Hub.

In her first program as co-festival director, Karena Armstrong says Tasting Australia 2022 will show the “breadth” on offer in South Australia’s culinary scene.

“We have designed a program that highlights the uniqueness of our regions and shines a light on our produce and suppliers,” she says.

“Tasting Australia is a great meeting point for the industry, as well as being a haven for food and drink lovers alike.

“The event creates lasting memories through authentic eating and drinking opportunities only South Australia can offer.”

There are more than 170 events currently up for sale at the Tasting Australia website, with more to be announced in the near future.

Browse the experiences on offer here.