Taste the future of malbec at Hellbound

After an 18-month hiatus, The Fruitful Pursuit is back in Adelaide for Future Malbec - a once-off "show and taste" wine event showcasing a new breed of malbec producers James Hopkins has found in France's Cahors region. 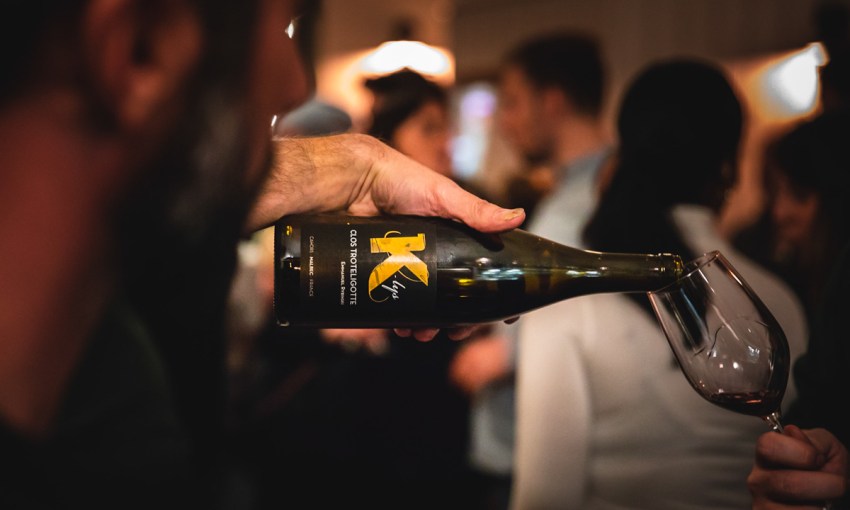 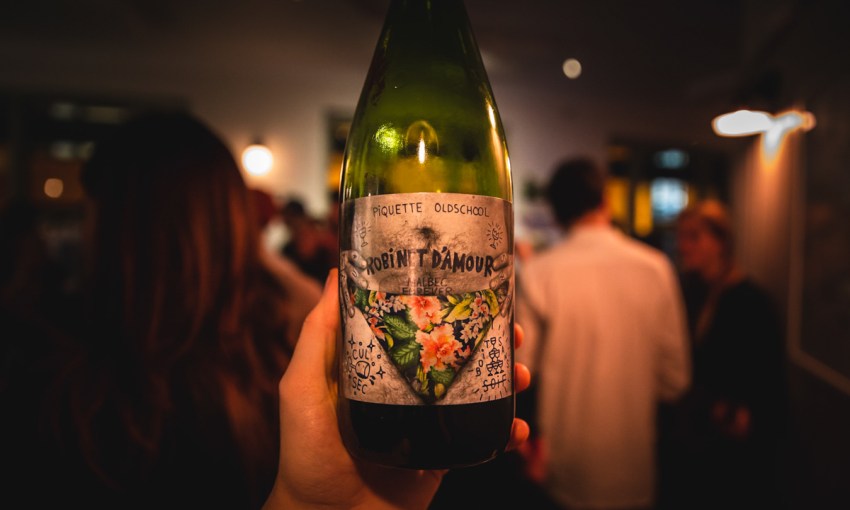 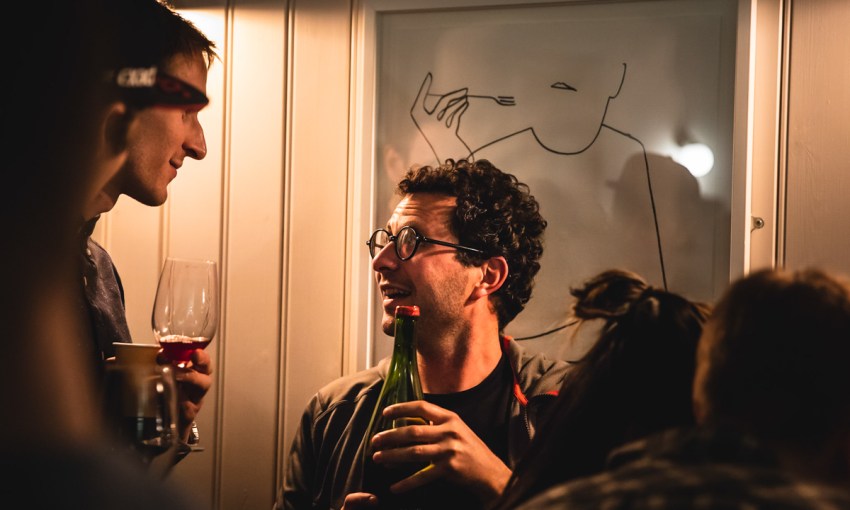 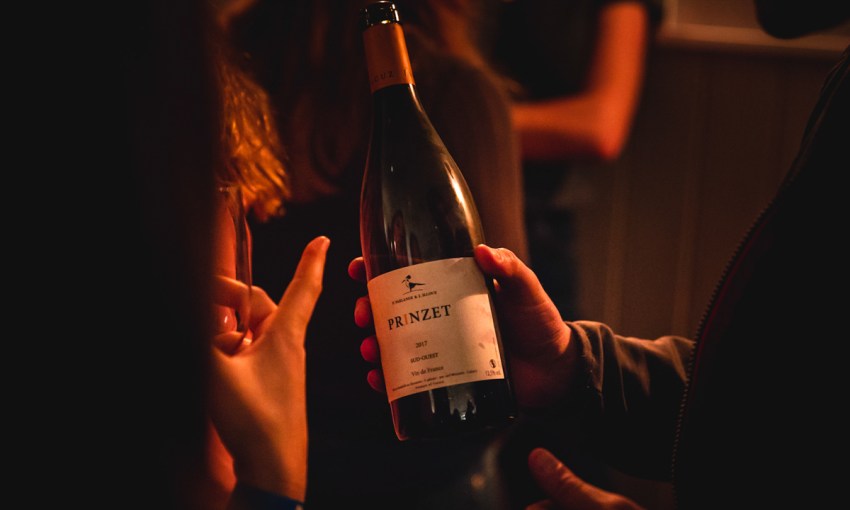 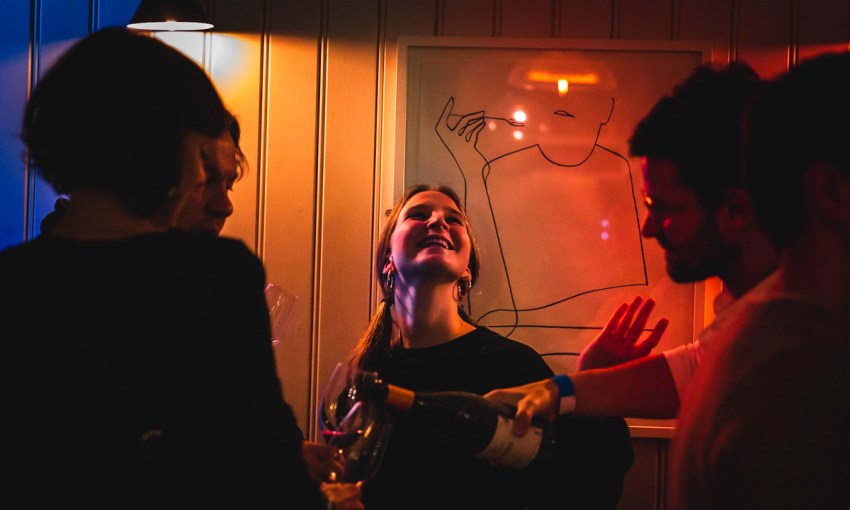 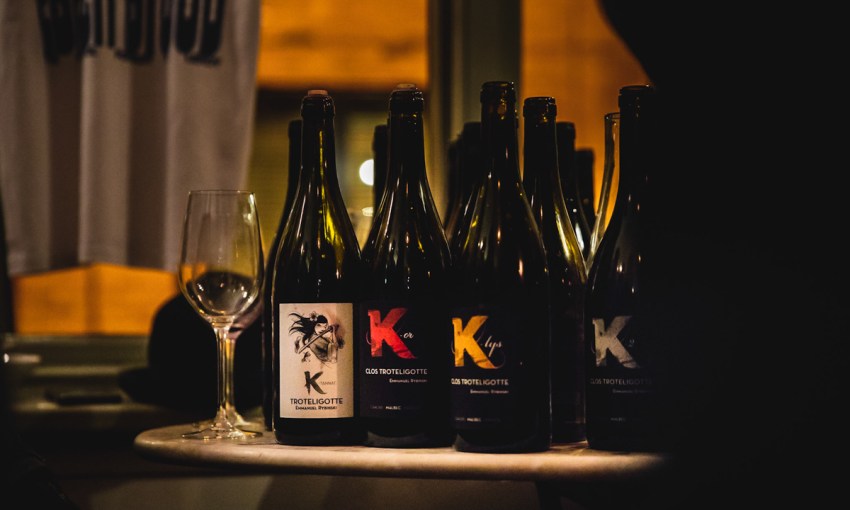 It’s been 18 months since The Fruitful Pursuit’s founder, James Hopkins, left Adelaide, following the inaugural (and as yet one-and-only) Not Quite White orange and amber wine party, for greener pastures in Europe.

Adelaide has never been far from his mind, though, and on Sunday, 19 January, James and The Fruitful Pursuit will make a brief but triumphant return to Adelaide for Future Malbec – a “show and tell” tasting event tracking James’ time spent in London and the southwest of France.

This is the second run for the event, which first happened at London wine bar Leroy, and in the Adelaide edition, James has carried over a suitcase of producers from the Cahors region in France.

“I travelled to Paris and noticed these new Cahors wines in a lot of upbeat wine spots, there was a lot of chat about the new wave of producers coming out of Cahors,” James recalls.

“I spent a solid week doing site visits and connecting with winemakers and tasting things out of barrel, trying to get myself the firmest understanding possible of what it is that’s happening and how to package it.

“I’m bringing two suitcases full of wines from three of these producers back to Adelaide. I’m going to showcase these wines and present them myself alongside two other winemakers who are Australian, for the sake of comparison and context, and also because the winemakers that we’re going to be working with for this event are quite pivotal in what they’re doing as well.”

James has spent two vintages at one of the featured wineries, Mas Del Périé. The first Future Malbec in London, he says, was a way of testing any inherent bias he may have toward the region he was working in.

“The response in London was very confirming. It’s not just me being excited because I love these guys and love what’s happening in this region,” he says.

Malbec is something of an underrated variety, but one that James has long had an interest in. He recalls with clarity a bottle of Wendouree malbec poured amongst staff while working at Mother Vine that initially piqued his interest.

The producers he’s found in Cahors represent a newly emerging take on the variety.

“Why what these guys are doing is so important, it’s taking it back to its roots,” James says.

“It’s the place of origin for this variety, and what these guys are doing, with a little bit of innovative winemaking and certainly with a lot of care for the way the grape is grown and how the winemaking is handled – very delicately – they’ve created a style, an expression of this variety that has not been seen before.

“It parallels the drinking styles that I’ve found to be the most enjoyable, which are delicate, hyper-expressive light red wines, or medium-to-light-bodied red wines, and those styles of expression for Malbec are something that, in the New World especially, we just don’t understand, we’ve never seen it made like that before.”

Alongside Mas Del Périé, James has also brought into the country bottles from Clos Troteligotte, who was the “granddaddy of sustainable farming” in the region; and Jérémie Illouz, a former-Parisian winemaker who sits just outside of the Cahors designation and claims “to farm more organically than any organic certification could award him,” James says. 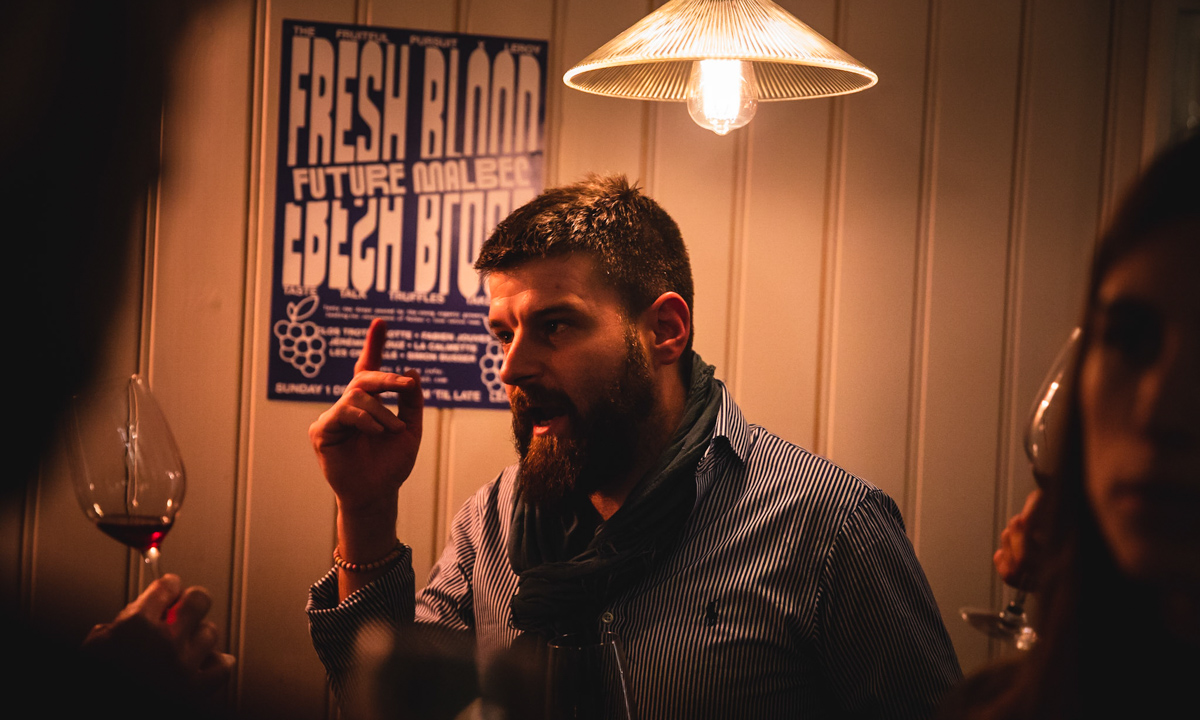 The two local winemakers attending Future Malbec are Bob Colman of Frankly, This Wine Was Made by Bob (Blackheath, NSW) and Alastair Reed of Konpira Maru (QLD & VIC).

In total there will be 14 wines, served in four tasting brackets of three wines, plus a couple of “odds and ends” James has sourced from the Mas Del Périé winemaker Fabien Jouves.

“We’re also going to be looking at a piquette, which is an interesting style of drink that’s been re-popularised in natural winemaking,” James says.

In addition to the wine on offer, chef Hannah Jeffery will be putting together some snacks, inspired by South West France and the Basque Country.

“Hannah Jeffery is a very noteworthy chef in Adelaide. She actually came on one of the first TFP wine tours that we ever went on,” James says.

“Hellbound have had a few events, and a lot of those have been geared by Hannah’s handywork. I’m very excited about working with Hannah.”

Future Malbec is happening from 3pm ‘til 5pm at Hellbound on Sunday, 19 January and there are only very few tickets left (six at most, we’re told). For more information, see the event page. 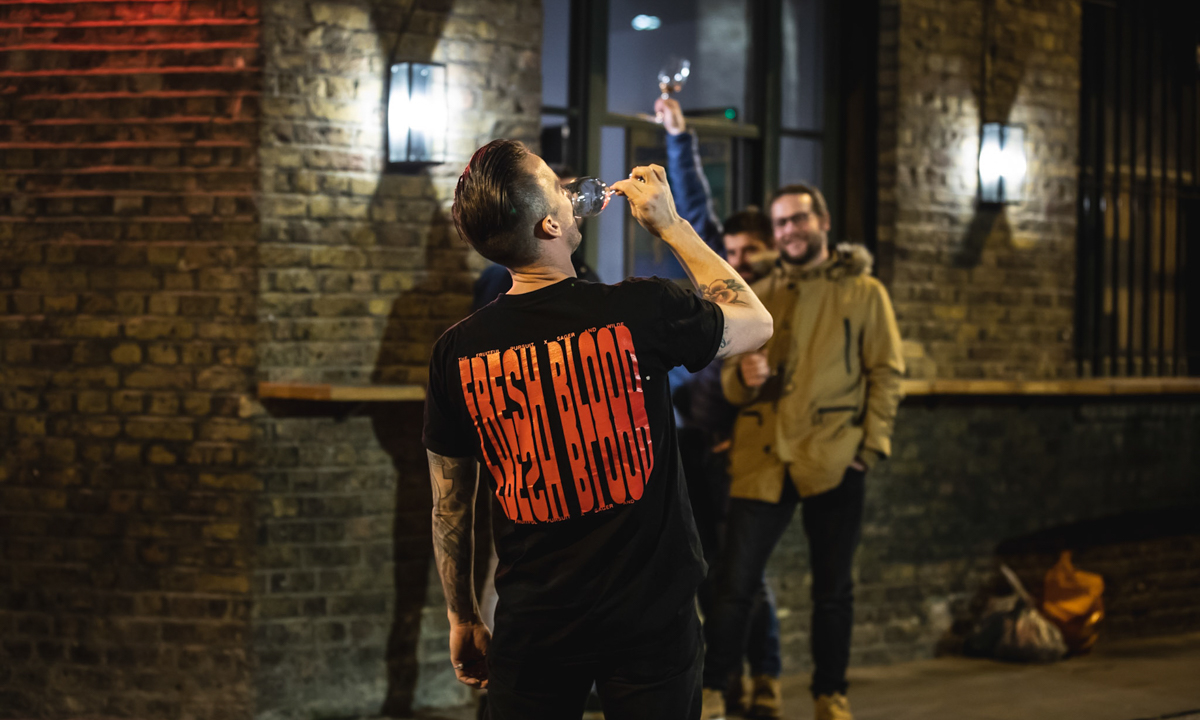