Rosemont Hall, the food hall next door to Sunny’s Shop in Prospect, is the latest evolution in a large-scale project Aaron Ratanatray has planned for the site.

It was during a trip to Thailand that Aaron Ratanatray dreamt up the idea for Sunny’s Shop – the first stage of what is set to become a three-part community hub on Prospect Road.

He saw bustling laneways, full of vibrant food, people and colour, and transported it back, via a container load of furniture and crockery, into his high street property, which at that point had been vacant for a year.

The second stage of Aaron’s grand plan, called Rosemont Hall, has just opened in the space next door, and his hope is that it not only strikes a culinary chord, but that it offers the Prospect community a feeling of belonging.

“We wanted to make a meeting place for the community, that’s what we wanted, not just a food venue,” Aaron says.

“We know the suburb and we knew there was so much going on, there was a lot of investment coming into Prospect, and Prospect really lacks a good hub, where the community could hang out. There’s nowhere they could call their own.”

Just as the enveloping shrubbery lining Sunny’s Shop’s laneway offers diners a cosy comfort, the vastness of Rosemont Hall is cut through with the warm tones of timber cladding, Jarrah floors, and the patchwork of reclaimed materials supplied by Aaron’s dad. 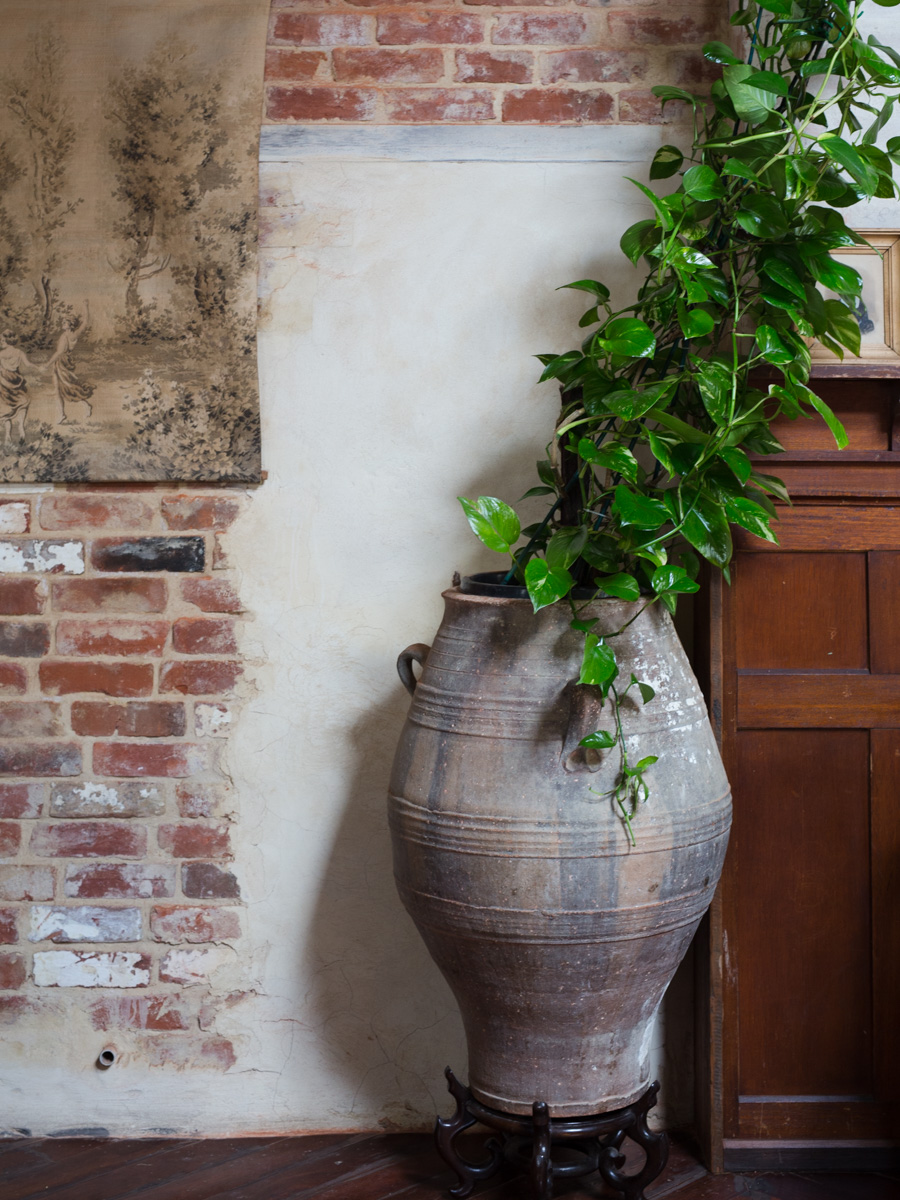 Walking into the space, it feels like an old saloon, and when the liquor licence kicks in on 10 January, it will feel even more so. The restaurant feeding the space is called Mr Chan, which Aaron describes as a “fresh take on a suburban Chinese joint.”

“We sort of wanted to give that a fresh impression, you know? Chinese food is such a strong cuisine, it’s been around for so long, and I think it has so much to offer.

The Mr Chan identity will remain separate from Rosemont Hall – even though diners will sit and eat in the newly furbished space – because stage three of Aaron’s vision is for Mr Chan to move into a third space, a glasshouse-style restaurant at the back of the building that Aaron hopes to have running by winter 2018.

At that stage, Rosemont Hall will become a casual front bar, with a menu to suit, creating three distinct venues under the one roof.

“It’s much more interesting to have people feel like they’re in one world here, and then a totally different world, and then in the back area it’s a completely different world again. It’s just about creating different experiences for people,” Aaron explains.

Though the later stage of Aaron’s plan is still months from fruition, his achievements are reflected in Prospect’s response to the venture so far.

“It’s just so rewarding to have locals come up and pat you on the back and go ‘thank you, you’ve done such a good job. Thank you for bringing this into our community,” he says.

“I find Prospect Road very open-minded. It’s different than other high streets… We’re young, and we’re fresh, and we’re just realising who we are.”