With new restaurant identity Fare, Sparkke at the Whitmore is formalising the pub's dual nature as a formidable dining destination and approachable local pub.

Sparkke at the Whitmore will this weekend simultaneously celebrate International Women’s Day, one year in operation, and the official launch of the pub’s restaurant’s new identity, Fare (stylised in lower case as ‘fare’).

Although the kitchen now has a new moniker, it isn’t a seismic change in terms of the kitchens output, but rather formalising the way the restaurant has evolved to operate since Emma McCaskill has come on board.

Emma joined the pub in April last year, and she immediately transitioned the Whitmore away from the pub-style menu it was running at that time.

A couple of months later, the restaurant launched two menus – a more formal dining experience, as well as a casual pub offering.

These are the two modes the pub has carried through ‘til now, with the Whitmore attracting two distinct audiences for each experience.

“As the months progressed, we realised, ok, this is working. It really deserves its own name, because it has its own identity and it has its own community of guests that are super different to the rest of the pub,” Emma says.

“I was just really guided by what people wanted, our guests, and what was happening within the space… and where people were wanting to sit more, and what that meant we could do with that space.” 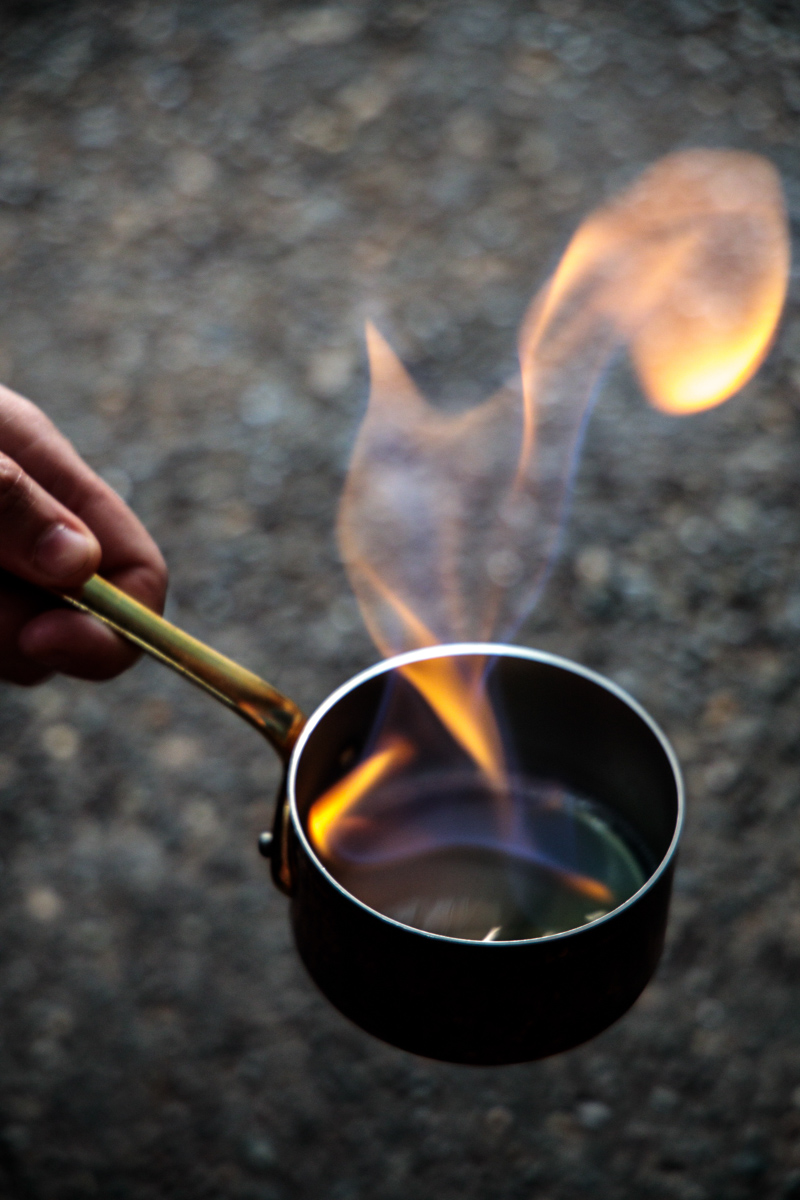 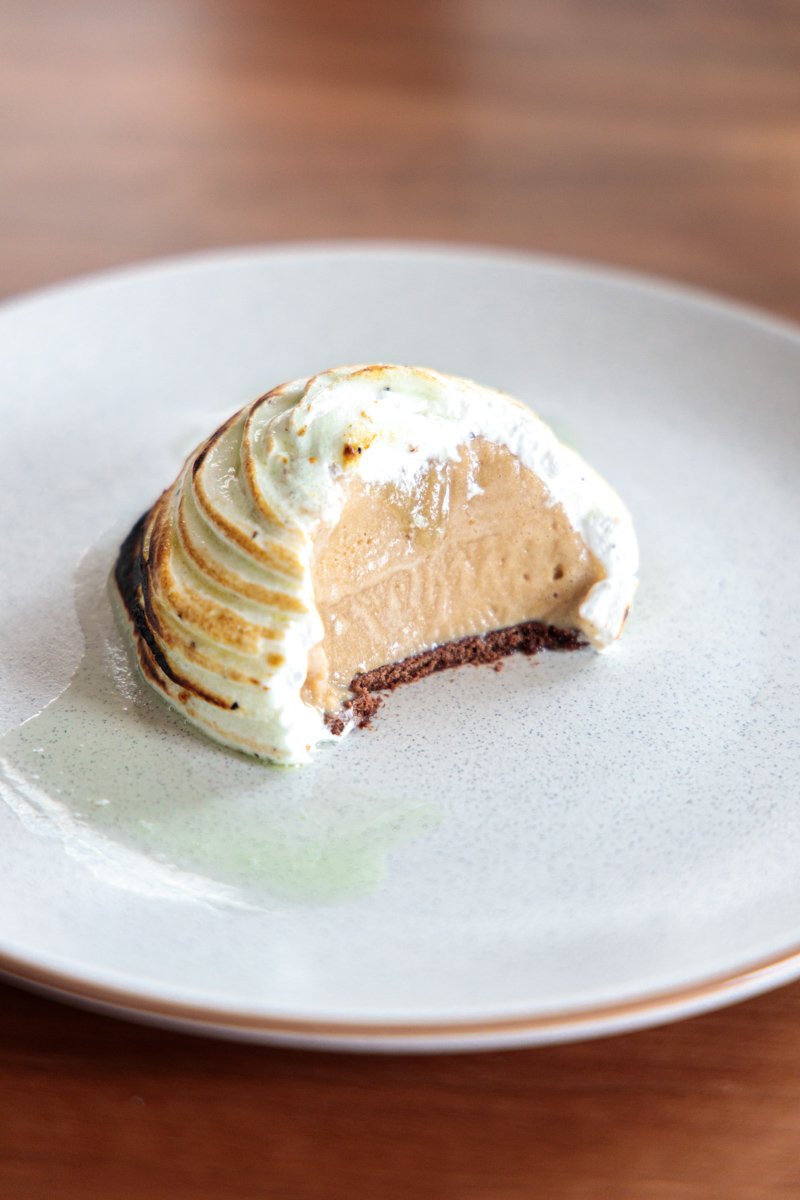 Sparkke’s bombe Alaska, plus the fire what made it

Creating two menus, and two experiences, within the pub has allowed the kitchen team to lean harder into their already well-established zero-waste ethos.

“it meant that instead of just having one menu, we could start thinking about ingredients in their entirety over the two menus,” Emma says.

“So, for instance, get a whole kingfish in and fillet it down, and the fillets we cure and make into sashimi for the restaurant, and then the bones get made into a broth for the dressing, and then with the remaining parts, like the wings and the rest of the body, we make it into a rillette for the pub menu.”

Fare’s dining area stretches from the end of the kitchen, wrapping around into the bottle shop, and the Whitmore’s pub offering is available in the beer garden and front bar.

The kitchen itself is also split, with Fare’s food coming from the downstairs kitchen, and the pub offering being prepared upstairs over charcoal.

The official launch of Fare is happening this weekend at Sparkke at the Whitmore’s International Women’s Day lunch.

Emma has invited notable Adelaide chef Cath Kerry to talk about the menu, and the experience of being a leading female chef in the ‘80s – a golden era of Adelaide’s hospitality scene.

“She was at the forefront for women in dining in Adelaide,” Emma says.

“In that era, most of the good establishments were run by female executive chefs; so Ann Oliver from Mistress Augustine’s, Cath Kerry was one of them, she was at Bridgewater Mill, she opened Bridgewater Mill and then she was at the Art Gallery’s restaurant.

“I just thought, that deserves something, that says something in itself, and so I wanted her to talk about where it was then and where we are now, and about being a leader as a woman in our industry.”

Emma has also invited in star sommelier Liinaa Berry to pair beverages with the Fare menu.

“I’ve just known her through the industry and I’ve been wanting to collaborate with her for a while, and this is just a good excuse,” Emma laughs.

“She didn’t realise I had an Indian background, and she’s from Mauritius, so there’s a lot of ties there, and she hasn’t had a chance to pair properly with Indian food here – even though this isn’t Indian food, but that sort of style.”

The menu on the day will feature the kingfish mentioned above, as well as a chicken dish that uses a reduced version of the pub’s drunken chicken sauce. And it’ll all be capped off with a bombe Alaska, made with coffee ice cream, salted caramel, and limoncello made by Sparkke’s winemaker and co-owner Rose Kentish from the kitchen’s spent lemons, and paired with Sparkke’s Hello Dark Stout My Old Friend.

“It sounds really weird, especially with the limoncello, and you can kind of see with the coffee and the caramel, but it all works really well,” Emma says.

For ticket sand further information, see the event page. Otherwise, enjoy the Fare experience whenever you pop into the pub next.