SO Urban BBQ is coming to King William Street

BA:M Adelaide on Currie Street has closed, but its founders Rose and Seth Heo are opening a new Korean barbecue restaurant and café on King William Street.

Over the October long weekend, Rose and Seth Heo, founders of Korean fried chicken restaurant BAM Adelaide, trialled their new restaurant, SO Urban Barbecue, with a small group of friends and family.

The couple will spend the next two weeks making final tweaks to the menu and operations, before launching the restaurant and café in late October.

SO’s specialty will be Korean barbecue, taking inspiration from the barbecue culture of Korea’s Jeju Islands.

Where many Korean barbecue restaurants in Adelaide give precedence to theatrics, SO will prioritise quality of dishes and customer experience.

“We always wanted to have something really good, real charcoal Korean, because whenever we go to other Korean barbecue restaurants, we felt not quite satisfied,” Rose says.

“We see customers burning their meat on their grills while they try their best to grill it themselves. And then some of the girls are complaining while they’re leaving the shop because their hair smells, and their coat smells like barbecue.

“We actually made our outdoor grill where [we] can actually grill it on actual charcoal, and then serve it on a warm stone grill on the table, so they don’t have to struggle grilling it.”

The Heos have had their eye on this King William Street venue for a little over a year. It had a large back courtyard, which they have now transformed into the charcoal kitchen, with some undercover outdoor dining as well.

So is the Korean word for cow, but there will be more than just beef on the menu, with pork cuts and some vegetarian options available.

There will also be a range of small plates available, including Korean fried chicken, a specialty of their former Currie Street shop BA:M Adelaide, and mandoo.

There’s a tight list of cocktails, as well as a range of local gins on offer. 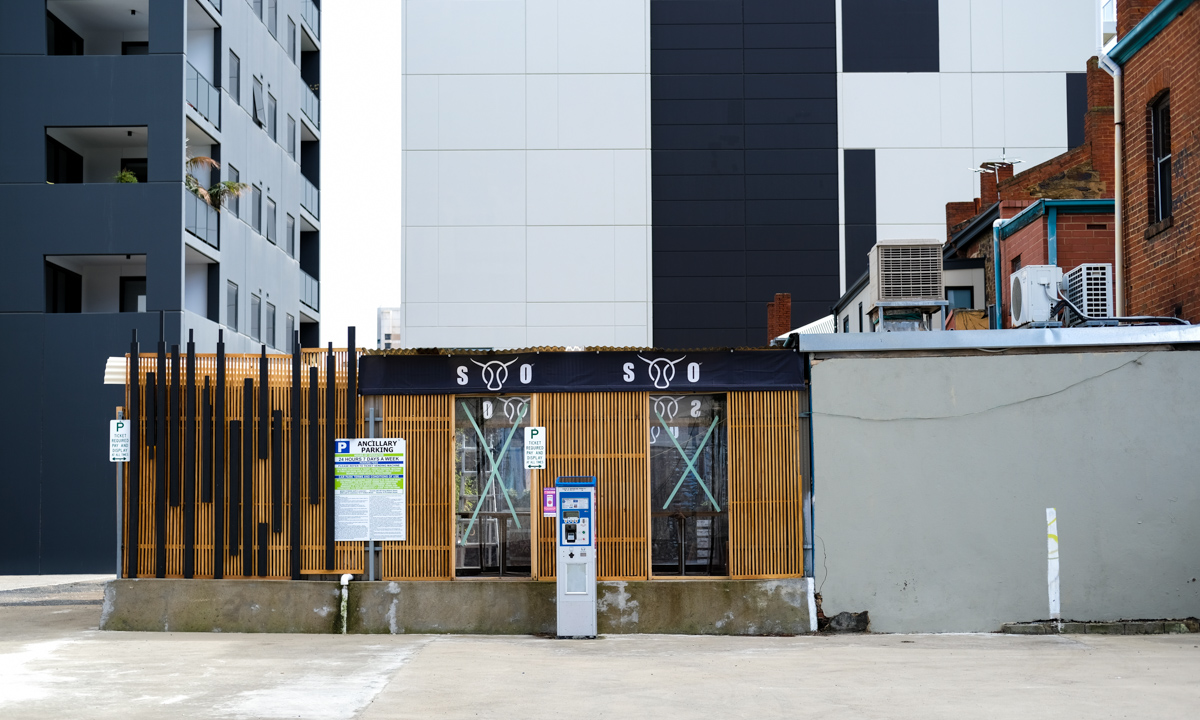 Barbecue out the back

While barbecue will be the main fare from lunch through to dinner, the eatery will also operate as a café from 7am each morning.

Earlier in his career, Seth was a pastry chef at Hilton Adelaide, and he’s looking forward to reengaging with this side of his craft for SO’s morning offering.

“We’ll start with croissants and danishes, but with fruit and everything on top of it,” he says.

“I want to try green tea scones, a different twist with the pastries as well. And also, I want to offer a gluten-free range of cakes.”

There will be coffee available, with beans coming from Altura Coffee Roasters.

SO will operate from Tuesday through to Saturday from 7am ‘til late. 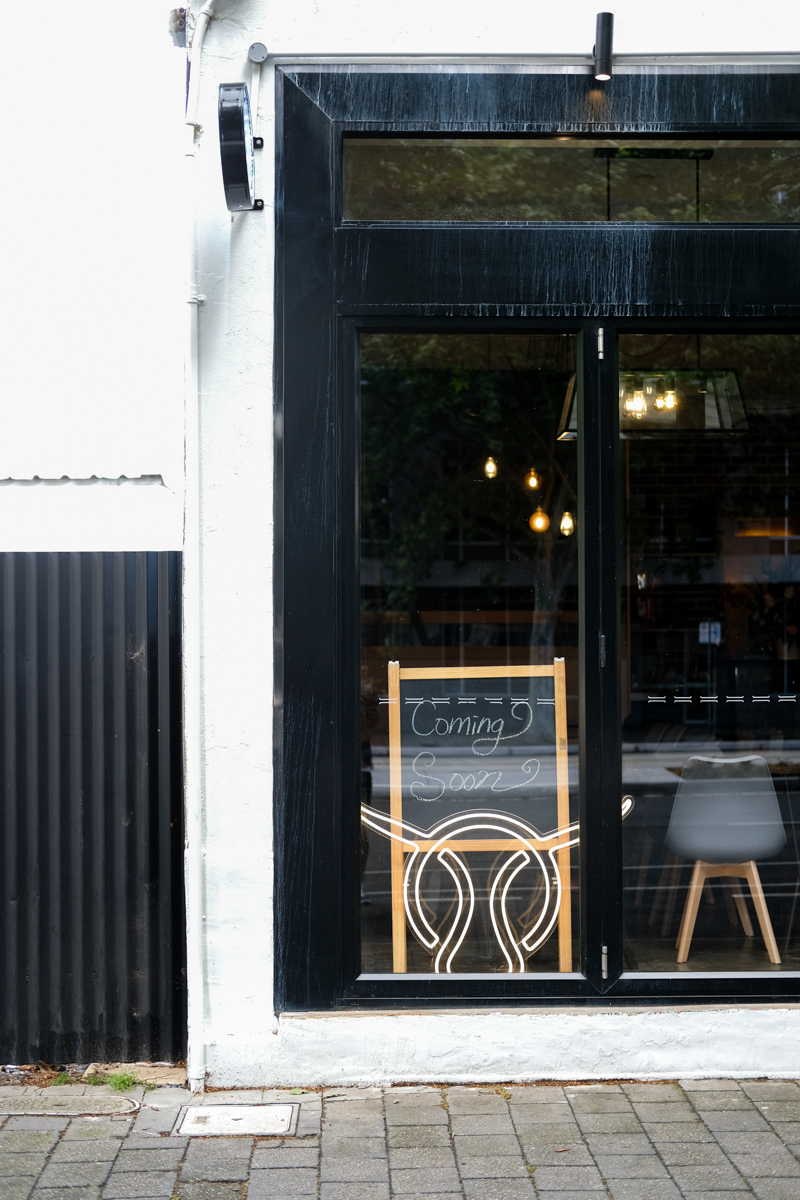 Rose and Seth signed the lease for this new shop in July, after finding out in April that their landlord at BA:M Adelaide on Currie Street would not be renewing their lease.

Rose was told the landlord would be asking the same of all tenants in their building, as they have development plans for the site.

BA:M had been closed since the COVID shutdown on 23 March, and it was tough to accept they would not be given an opportunity to say goodbye to their loyal clientele – aside from those calling to see if they could make a booking.

“Even in June, once the first restrictions were removed, we were still getting heaps of messages and phone calls, our regulars wanting to book for BAM. I actually cried a little,” Rose says.

“But you know what, some things happen, some things that you can’t really do anything about it, but you just have to move on.

“We really tried hard, our best to open this venue ready for our regulars, to show this as our new journey, to our new locals around here, and we’re pretty confident with what we’ve been working on.”

Rose and Seth are currently scouting to find a new home for BA:M, and Rose hints she may have a new takeaway-focussed Korean fried chicken concept in the works too.

But for now, the duo is primarily focussed on getting So Urban BBQ ready to trade in the next couple of weeks. Stay tuned to the Instagram account for updates.

You can also keep an eye on BA:M’s relocation process by following its Facebook and Instagram pages. 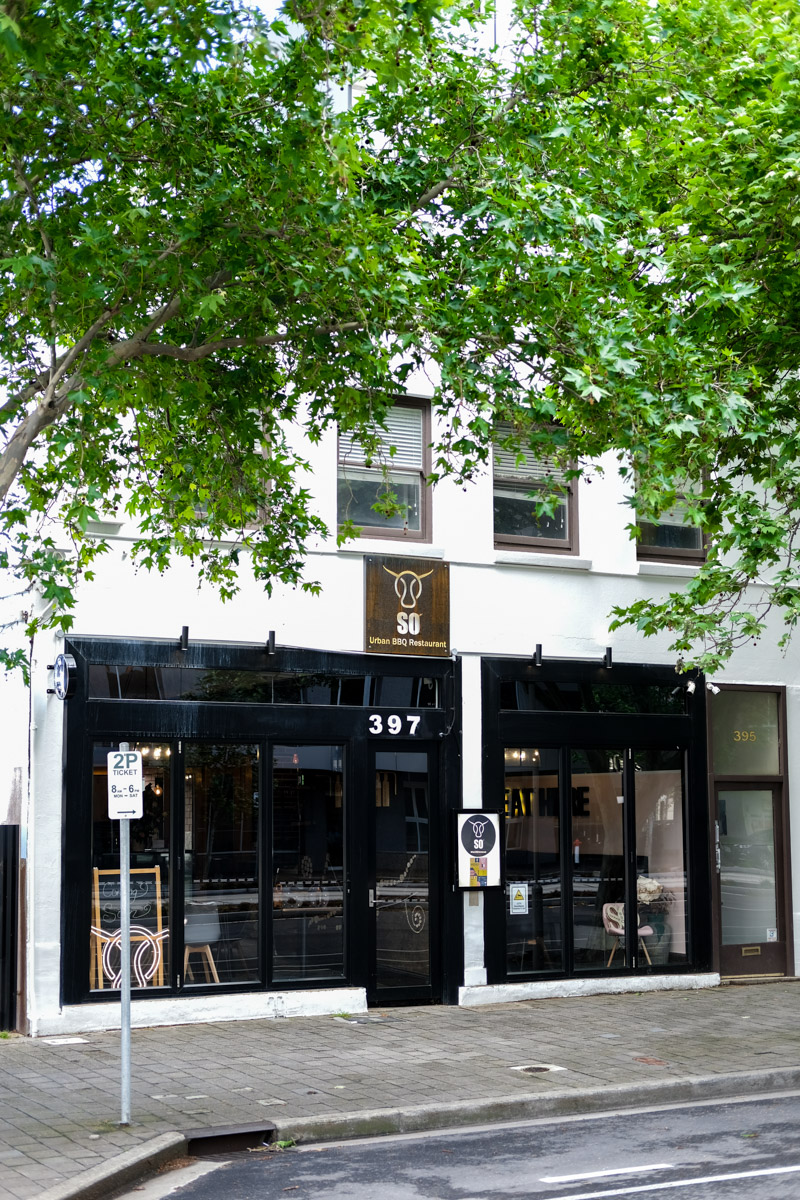