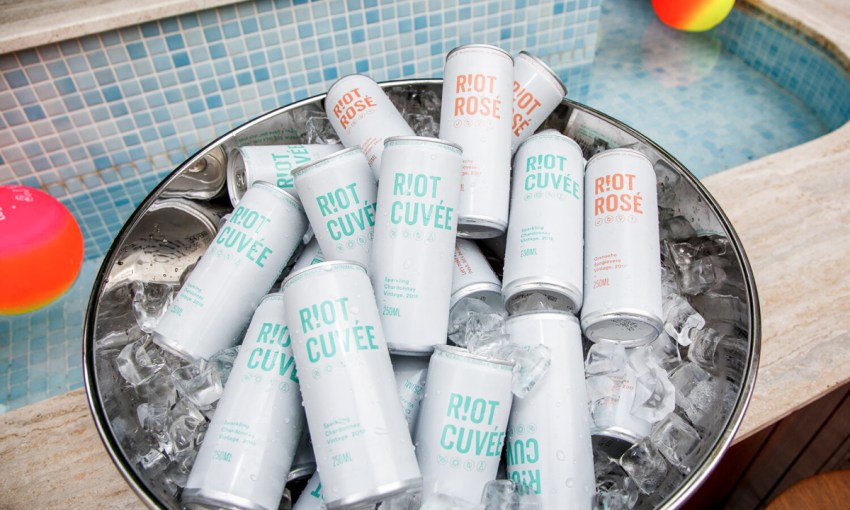 In addition to presenting Riot’s core range on tap, the label will also debut two new wines and give drinkers an immersive dip into the winemaking process.

“We’ll be squashing some of our red wine. You can jump in there with your feet, actually get your head around what it takes, and essentially it’s a mini winemaking experience, winemaking 101,” Riot Wine co-founder and winemaker, Tom O’Donnell says.

“We’ll squash all the grapes, get some juice, we’ll pump all of those into kegs so everyone can see the keg filling process.

“[And] anyone that gets involved in the grape stomping process, we’re actually going to can that wine for them in time for our third birthday… There’ll be updates throughout the year on how it’s tasting and how it’s looking, so you very much become part of the whole journey of winemaking.”

Both new release wines have been a long time coming for Tom; Riot Wine Co will release a grenache blend and a chardonnay, the former being Tom’s favourite South Australian variety.

“It’s quite a challenging wine to make, but a rewarding one.” 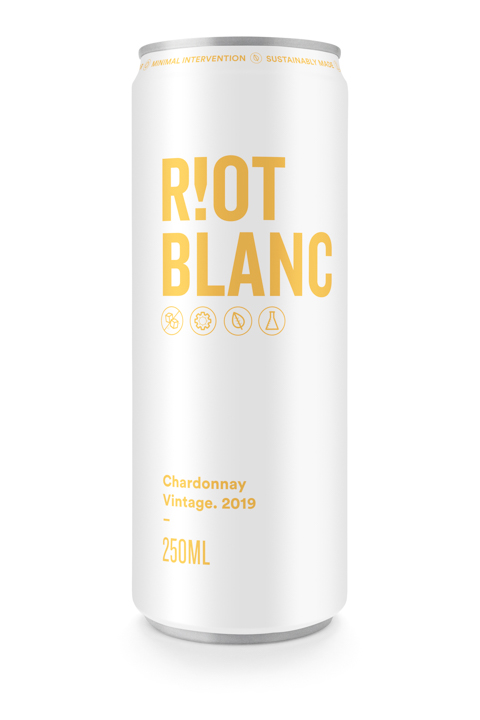 Kegged chardonnay was one of the formative experiences in Riot Wine’s history.

“I travelled to the US and had seen [tap wine] work over there, so I had my mind blown by these amazing chardonnays and amazing pinots,” Tom says.

“And chardonnay is the winemakers’ white wine, so we wanted to prove that we could make a serious quality chardonnay and have it on tap.”

As one of the few exclusively can and keg wine brands in the Australian market, Tom and the Riot team have not only been building a brand, but also proselytising on behalf of tap wine as an emerging category.

It’s been a challenging two years, says Tom, but the wine-in-keg stigma is beginning to fade, and Riot has hit several important milestones – including winning a contract with the Merivale Group, which they won based on a blind wine tasting with two master sommeliers.

More importantly for the SA label though, they’ve made great inroads into the local market, which, despite its well-documented parochialism, has proven to be more difficult to crack than the East Coast.

“Because we’re so saturated with quality wine at a reasonable price point, it’s just taken longer for people to adopt and adapt,” Tom says.

“Now that it’s been seen to have worked in literally the best restaurants and hotels in the country, I think it should really awaken a lot restaurateurs and sommeliers and bar managers in Adelaide to the facts, so they’re willing to have a crack at it now.”