Designed by Sans-Arc and branded by Peculiar Familia, Recess will be a contemporary take on the humble tuckshop from the Bank Street Social crew.

The team from Bank Street Social is moving into day trade, with the upcoming opening of Recess – a contemporary tuckshop serving healthy snacks, lunches and coffee.

Recess is situated just a few doors down from the bar, at 21 Bank Street, a space formerly home to Yiros Kitchen. The concept behind the tuckshop is to provide the West End with a healthier takeaway lunch option.

Recess is slated to officially open in late September. Stay tuned to CityMag for updates.

“Just through five years of meetings and catch ups down here, you end up eating a lot of burritos and a lot of burgers, so we thought it was a good angle to take,” says Shaun Campbell, who is opening the shop with his Bank Street co-founder Simon Orders.

“We’re going to try and offer quite hearty, nutritious, salad options that are standalone meals, rather than salad as a side dish. They’ll be veggie-forward, plant-centric meals. There will be meat options – we’re not putting forward a fully vegetarian menu – but I think meat will probably be an addition rather than an inclusion.”

The space is just 16 square metres with a small food prep area, and so Recess will operate as a hole-in-the-wall coffee and food stop. SOHO Coffee is on board to supply the café with coffee beans and there will also be cold-pressed juices on offer.

Sans-Arc has been contracted for the design and Peculiar Familia has created the graphic identity for the brand – equally a play on word for the shop’s recessed Bank Street shopfront, and a play on schoolyard mid-morning snack time nostalgia.

“We wanted something a bit more fun and playful,” Shaun says.

“It’s not going to be themed throughout, but it’s just a little point of difference, something that we can have a bit of fun with.” 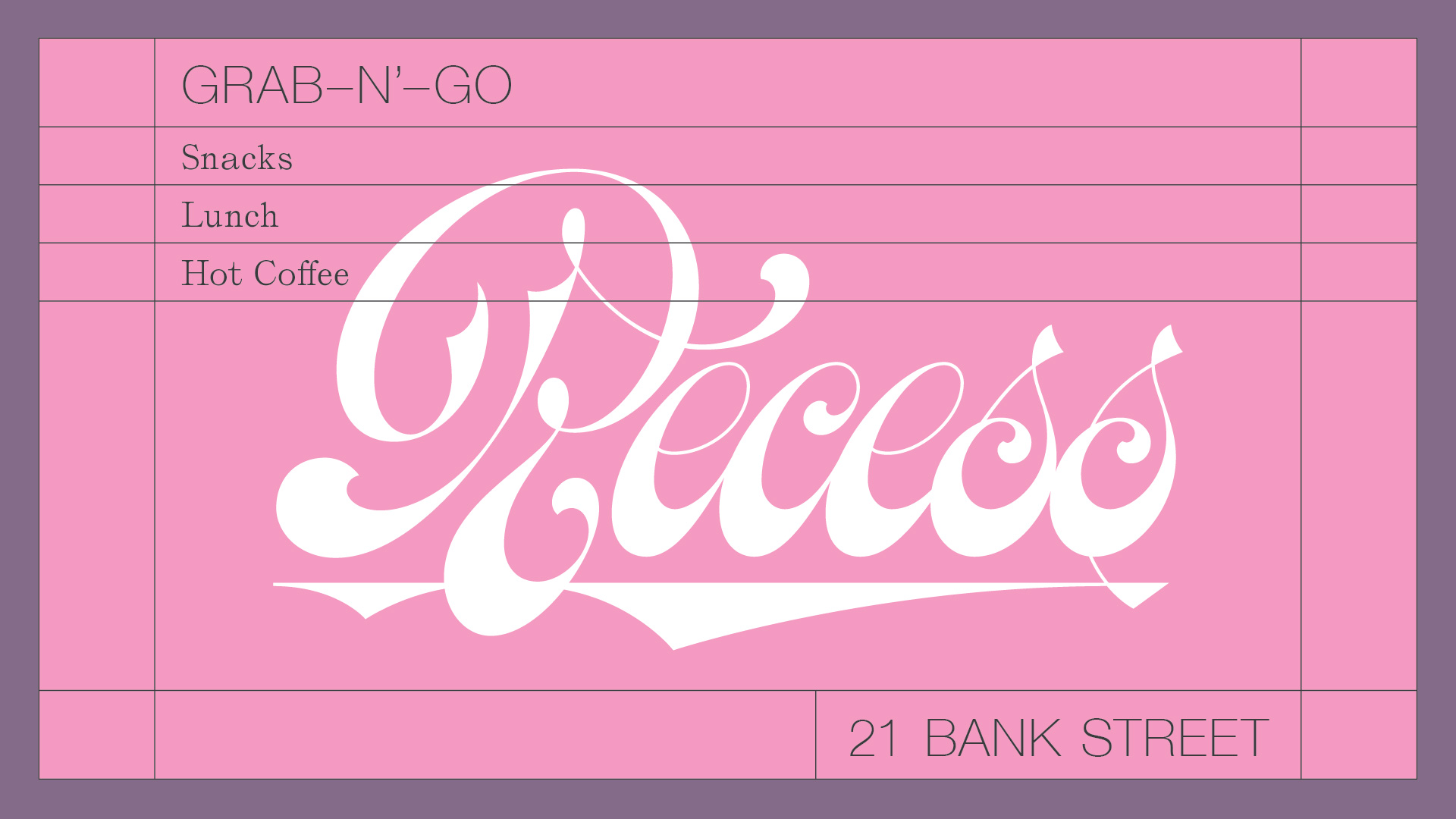 Shaun and Simon hope Recess will capture the constant foot traffic that flows through Bank Street from the Riverbank into the city, and, through good design, invite them to stay longer and consider the street as more than just a thoroughfare.

“Bank Street is changing. I think some of the other streets have got more attention, but I think Bank Street will be next,” Shaun says.

“It forms more of the main thoroughfare from the Riverbank precinct through to the Market, which was one of the reasons the Adelaide council upgraded the street. A big part of that for businesses is buying into that and investing the extra money into their frontage and presence on the street so that it is somewhere that people do linger.” 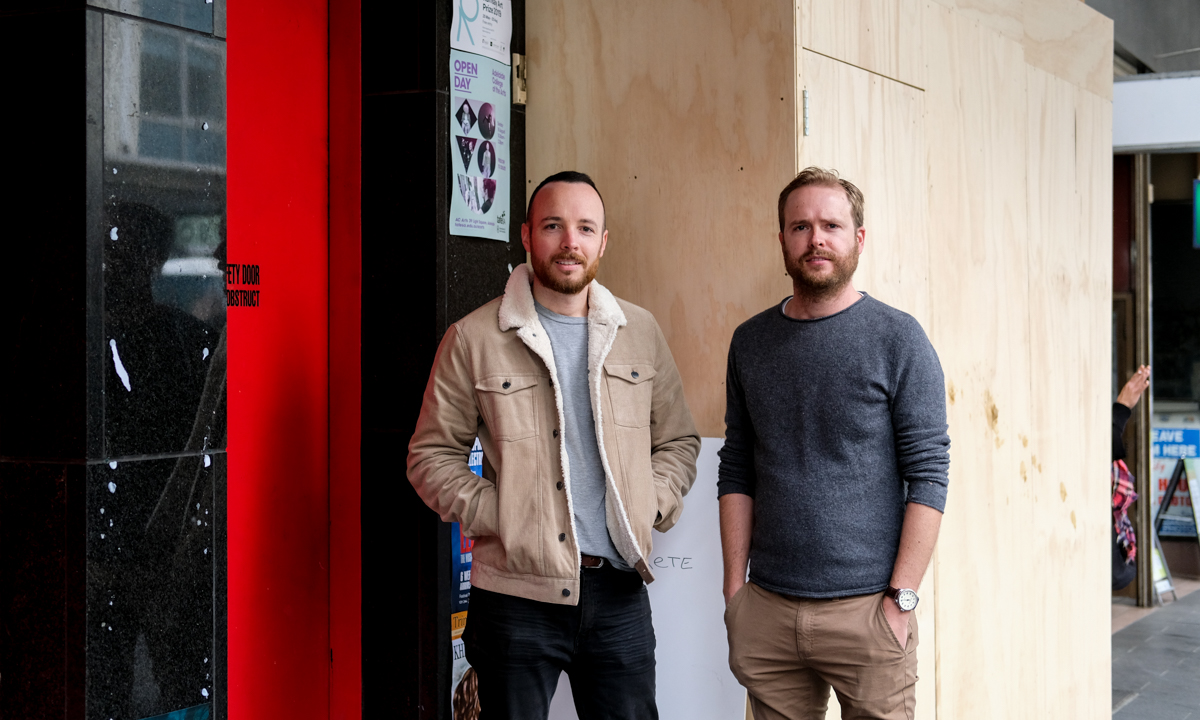 This is the second such investment in the street the duo has made, after a recent upgrade to the street-facing entrance to Bank Street Social, a section of the building that is not technically part of their lease.

Recess is slated to open in late September and will trade Monday to Friday from 7am ‘til late in the afternoon.

Stay tuned to CityMag for updates as the project progresses. 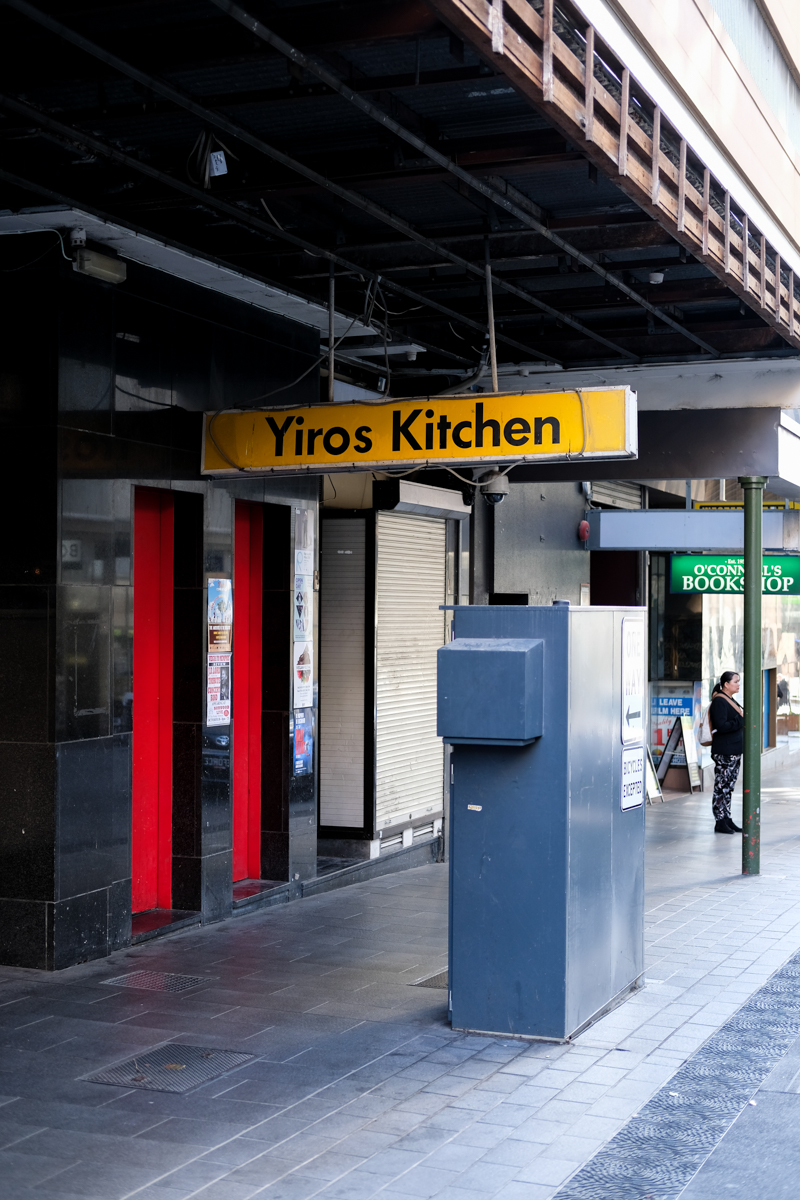 Before the plywood went up