Parwana is raising money for people on the ground in Afghanistan 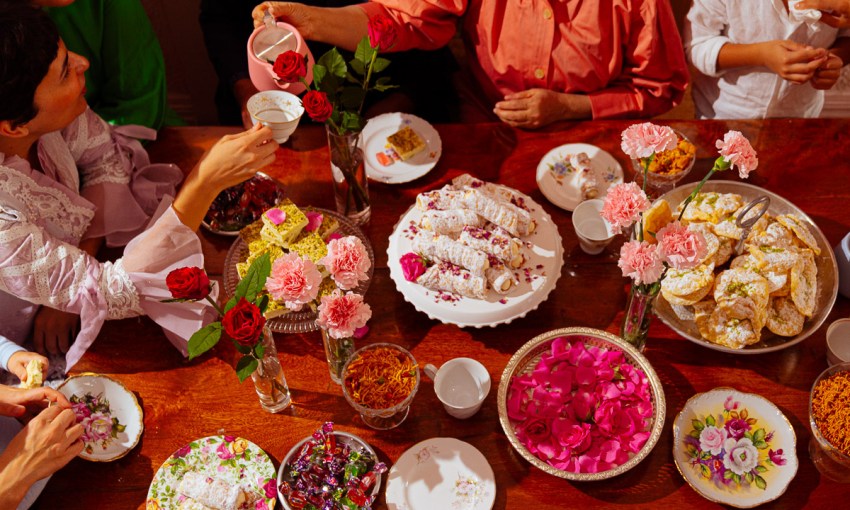 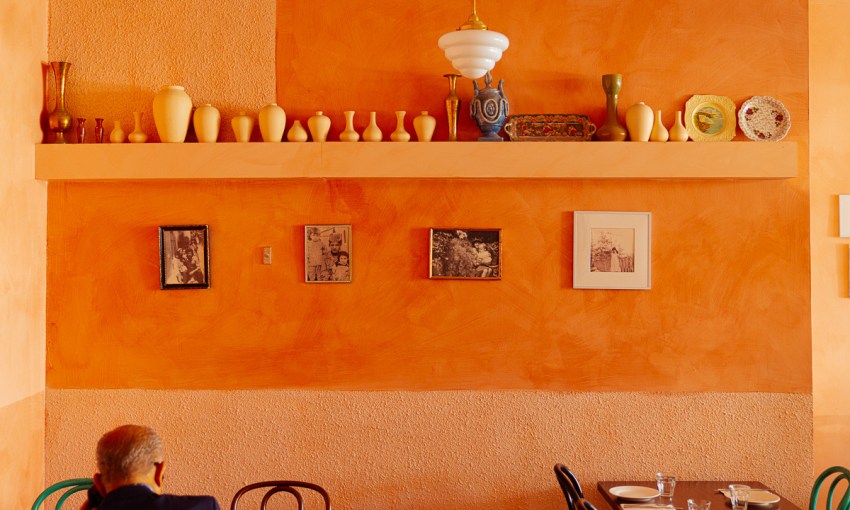 On 5 and 6 September, Parwana will host the Adelaide community for a series of fundraiser dinner services to aid the people of Afghanistan.

Tickets for Parwana for Afghanistan are now sold out, but you can still donate to the cause here.

Harrowing images of the Middle Eastern nation have flooded the media since the Taliban moved into Kabul after the West continued its military withdrawal.

Parwana’s Durkhanai Ayubi tells CityMag she was “shocked by the speed at which things took place”.

She initially felt paralysed by the torrent of information coming through news reports, her Twitter feed, and through her own interactions with family and friends on the ground in Afghanistan – the country in which she was born.

“I felt a little bit numb and it settled in,” she recalls.

“That’s when it kicked in to a mode where I was like, ‘Well, I don’t know what the experience is like for Afghans on the ground. I can never claim to know the fear that they’re going through, that dread of having your hopes and dreams evaporate overnight, but what I can do is stand side-by-side with Afghans and shift the focus and provide support to Afghans left behind on the ground.’” 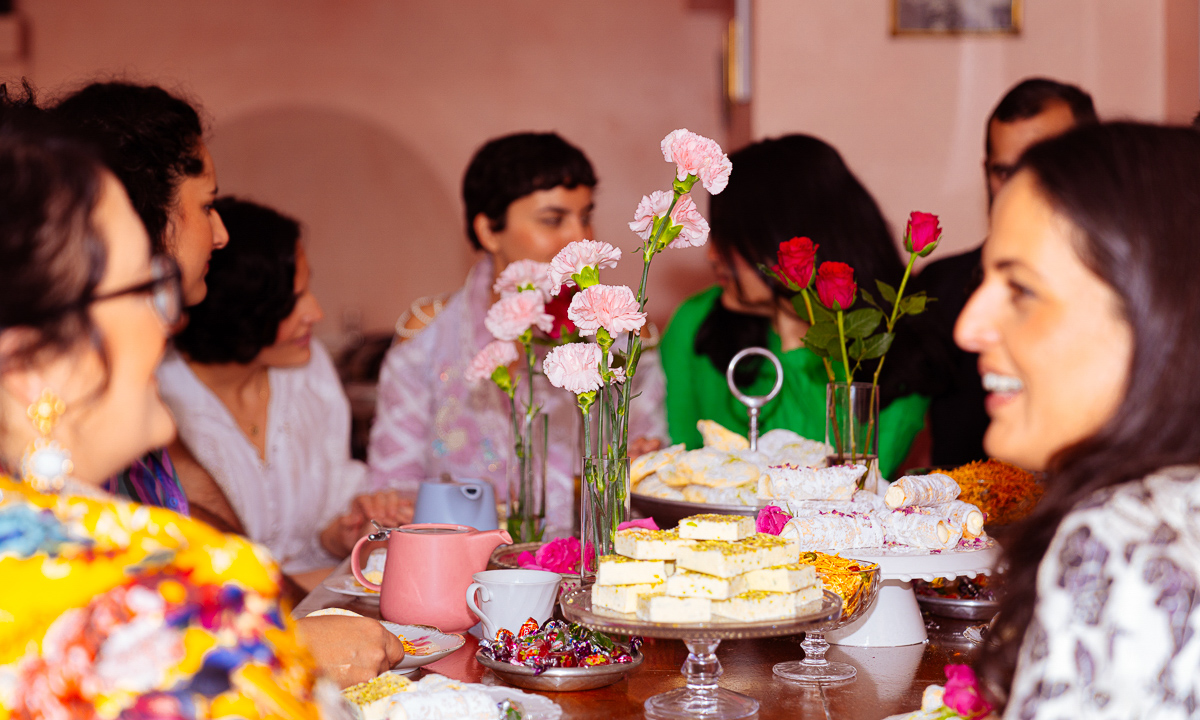 Parwana initially announced a single fundraising night, but the event drew so much support they’ve extended to a second date.

Tickets for the dinner are $120 each, with “minimal funds” going towards covering the costs of producing the event.

All other funds from ticket sales, donations and auctions planned for the night will go directly to the Afghan Australian Development Organisation (AADO), which is an Australian-registered charity with a presence in Afghanistan.

The AADO was founded by Dr Nouria Salehi OAM, an Afghanistan-born Australian citizen who originally sponsored the Ayubi family to come to Australia in the ‘80s amid the Soviet occupation of their home country.

“She’s just an amazing woman who’s done a lot of work for women and children, people in Afghanistan over the decades of being here, and also for the diaspora community here in Australia. So it felt like a natural partnership,” Durkhanai says.

“I wanted the money to go as much as possible to the people on the ground who need it the most, and that’s the way these smaller grass-roots charities are structured,” she says.

The Ayubis are still working out how each night of the fundraiser will run, but Durkhanai says she hopes the event will be an opportunity to advocate for a greater understanding of the history and people of Afghanistan, and the situation that is currently unfolding.

“What I would like for the night is for people to feel as though they’re getting an insight about what’s happening in Afghanistan through hearing from people that are on the ground in Afghanistan,” she says.

“Hearing from diaspora community who are doing their best here, hearing from local representatives and politicians that are accountable for what happens next in relation to Afghanistan. To have everybody in the same room, is our idea.” 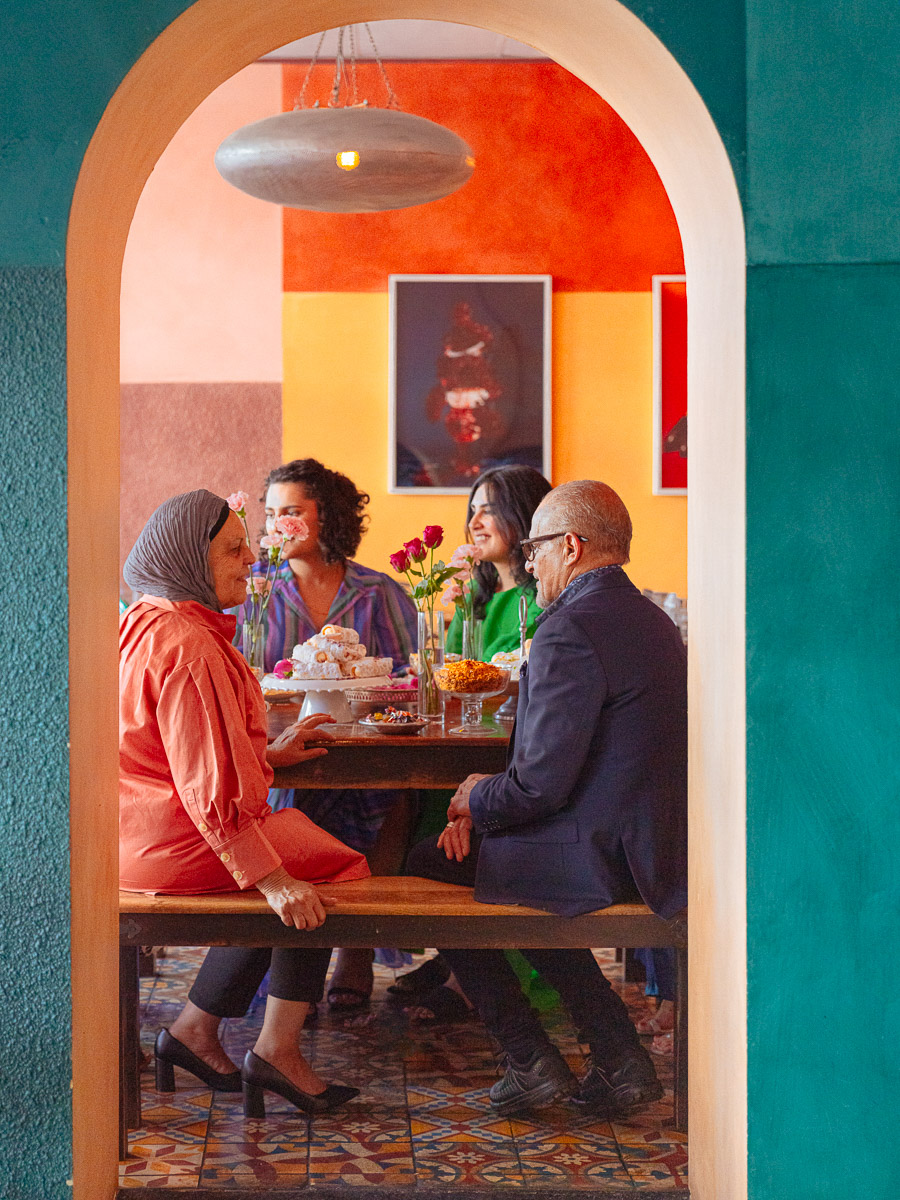 Durkhanai also hopes to counter the long-standing narrative of interventionism in Afghanistan.

“I really want to change the messaging and to be able to give people a chance to understand Afghanistan differently, so then whatever policies and politics and decisions we make going forward, they can go from a shifted place of deeper understanding,” she says.

With this deeper understanding, Durkhanai hopes the Adelaide public will be able to advocate for a response to the Taliban’s takeover that sees Australia take responsibility for the role it played, while allowing Afghans agency in deciding the future of their country.

“There’s immediate things we need to do now, which is being highlighted by the urgency of the situation there, and the refugee crisis that is yet again going to be created, the trauma that’s happening right now,” Durkhanai says.

“Those are things that I want to address through raising funds with my family, through this fundraiser dinner that we’ve organised.

“But we also want to make sure that part of that process is developing shifted narratives, deeper and broader ones that help people understand that Afghanistan is not this peripheral, isolated issue that has brought this trauma and terror upon itself.

“[I want] people to see how the world has actually been quite complicit in the creation of the current state in Afghanistan, and to also see that Afghans are not hopeless and helpless people.

“There are plenty of young, grass-roots people on the ground in Afghanistan, and diaspora all over the world, who have very different ideas about what the future of Afghanistan should look like for its people.” 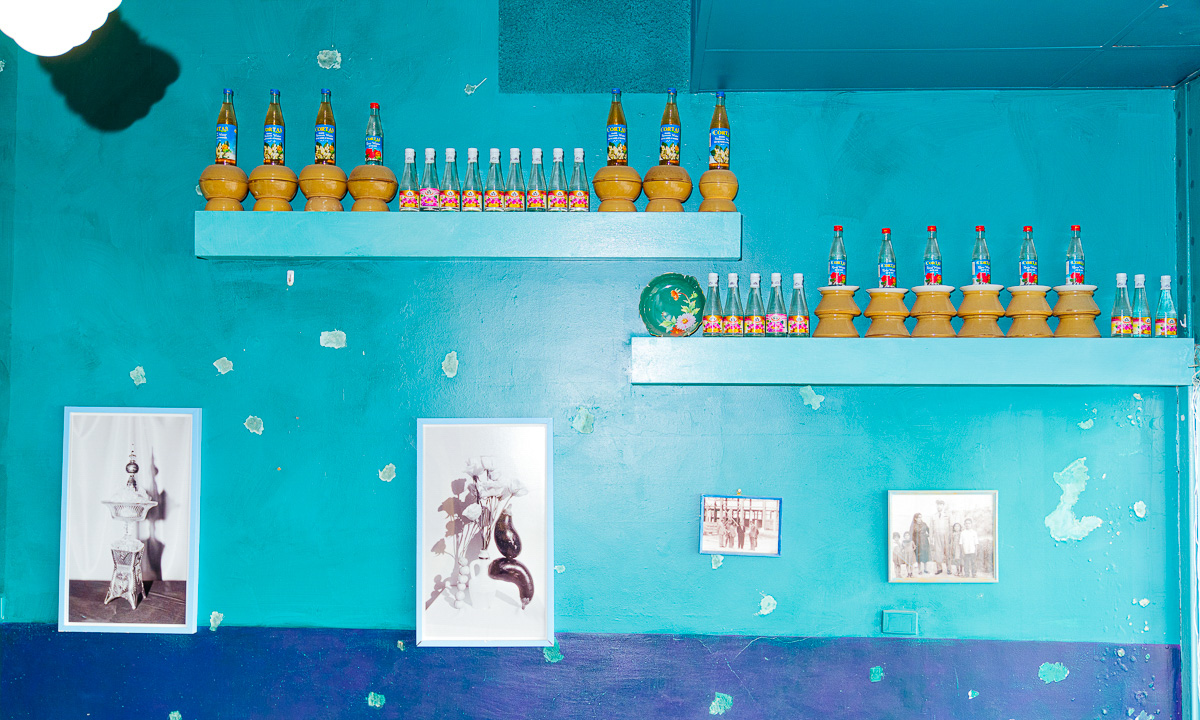 All this will be done, of course, amid Parwana’s well-known penchant for hospitality.

“Hospitality is an enormous part of my ancestral identity and my culture,” Durkhanai says.

“Afghanistan’s long history of hospitality has roots in where it’s positioned geographically, and the very different cultures and people that passed through there, at the centre of the ancient Silk Road.

“So it’s an organic way to extend and invite people in to do something with this emotion that we’re all feeling, and to be able to turn that into something that can help in whatever means are available to us.”

For tickets to the Parwana for Afghanistan fundraiser, or to simply donate to the cause, see the website.