Never Never Distilling is moving back in upstairs at The Stag

Whilst still settling into its new Chalk Hill residence, Never Never will be camping upstairs at The Stag, with a bunch of gin tastings, dinners and parties planned. 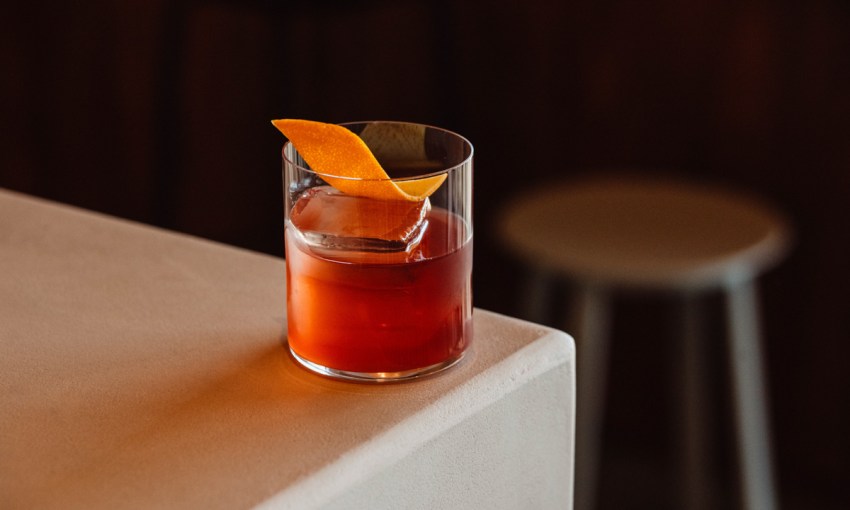 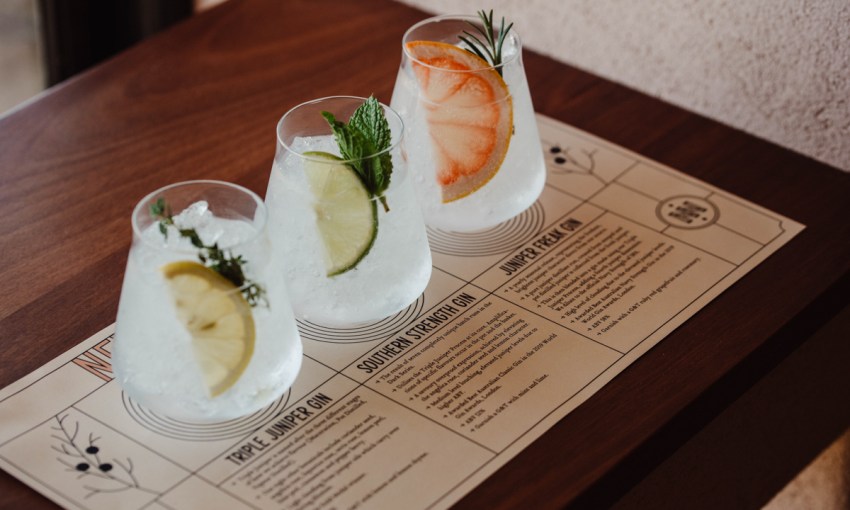 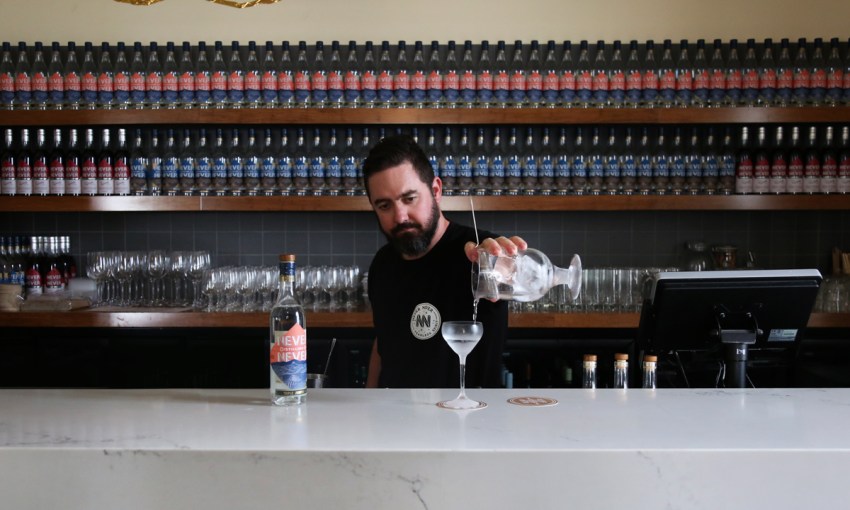 Sean Baxter is busy running into a printer to pick up menus when we catch him on the phone to chat about Never Never Distilling’s upcoming stint at East End pub The Stag, from 29 February to 8 March.

The menus are for their recently opened distillery and cellar door on site with Chalk Hill. He says the response has been warm so far, with plenty of travellers and locals alike passing through to sample gin flights and cocktails at the McLaren Vale property.

Sean expects the numbers will continue to climb as Vera Pizza Oztalia – the Pizzateca offshoot restaurant – gets closer to opening, with the current launch date slated for Friday, 20 March.

“The way that we work with Chalk Hill is fabulous,” Sean says.

“At the moment, the food offering is still quite minimal, just up until VPO rolls up the roller door, basically.

“Tony’s obviously got a lot on with the Fringe, and that’s the biggest drain on his resources at the moment, is getting that to a point where it’s ready to go.”

This hasn’t stopped local crowds filling the space on Friday nights – an important aspect of the venue’s existence, Sean says.

“That’s, for me, one of the more important parts of the process, is getting locals in and treating it like a space that they really want to relax in and come up to regularly, and know they can get a  Negroni or a gin and tonic – whatever it is that they feel like – on a Friday night without having to head into town,” Sean says.

But for those of us in the Kaurna flats, the team at Never Never are spoiling us with an extended stay upstairs at The Stag in 2020.

At this time last year, the distillery opened up in The Stag’s upstairs function space every Sunday of the Fringe. The feedback from the Fringe-going, gin-fanatical public was that this was not enough opportunity to sip Never Never gin rom the Stag’s balcony overlooking the hordes of festival-goers.

“People saw the signs and wanted to come up during the week, come up and try a cocktail and try the masterclasses, all the various bits and pieces that we were offering, but they just wanted to do it more than we were offering,” Sean says.

From 29 February through until 8 March, Never Never will open upstairs at The Stag from 4pm ‘til 8pm Monday to Friday and 12pm ‘til 8pm on Saturday and Sunday.

They will run a gin shop, selling all your Never Never favourites, as well offering tastings, gin flights, and their newly developed range of Never Never cocktails, recently made available at their Chalk Hill site.

An Greek feast will be prepared and set to a run of Never Never cocktails, and the event will also debut a new ouzo-style Australian spirit (those pesky appellation protected designation of origin rules strike again) on the night.

Yiasou has already made a name for itself handing out ouzo on particularly energetic nights of trade.

“The Big Greek Dinner is a chance to let our hair down,” Sean says.

“George [Georgiadis] and Nick [Gouletsas] are the two of the Greekest men that I know, and they both work for Never Never, so having Yiasou George attached to the building, we knew we needed to do something with those guys.”

For updates on exactly what Never Never are up to during their stay at The Stag, follow their Facebook and Instagram pages. Otherwise, we’ll see you for a not-ouzo shot on Sunday.