Meet the chef bringing a fortnightly ramen night to the Exeter

After finishing up at Orana, chef Justin Healy has dived into an obsession with Japanese soup, launching pop-up ramen shop Quality NOODS at the Exeter on Sunday, 16 August. 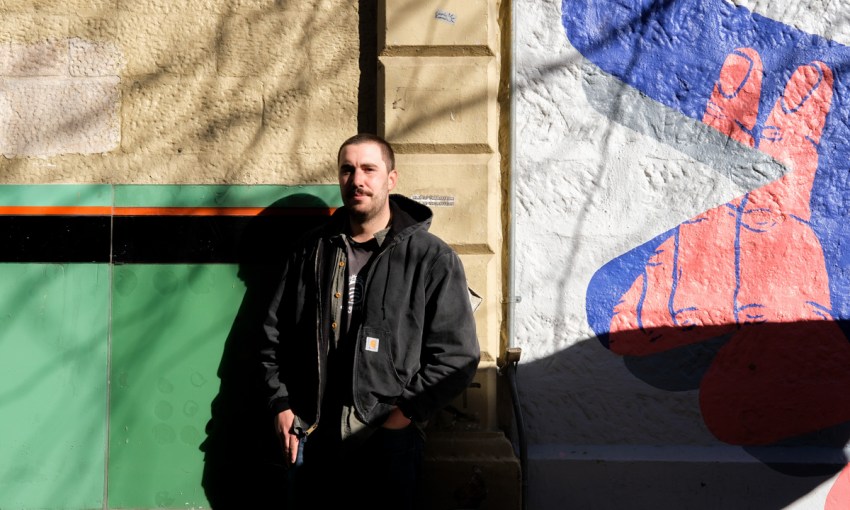 CityMag meets with Adelaide chef Justin Healy at Exchange on a Friday morning.

The chef has dropped off three empty buckets at the café, which will be filled with spent coffee grounds.

From the grounds, Justin plans to make a coffee garum – a coffee version of “a Roman soy sauce,” he says.

This is just one of the many projects he’s leapt into since delving deep into the world of ramen.

Justin has been growing koji, from which he produces his own soy sauces (and garums) and misos. He has created several types of ramen broths, and also makes his own noodles.

Justin’s obsession with Japanese noodle soup has resulted in his pop-up restaurant Quality NOODS, which is launching a fortnightly ramen night at the Exeter, starting Sunday, 16 August.

Justin has cheffed around Adelaide since 2010, most notably at Amalfi, Hey Jupiter, Street ADL, Bistro Blackwood, and Orana, the latter of which he worked at up until the beginning of this year.

His fascination with ramen, though, came from a short stint spent cooking in Copenhagen in 2017.

Justin was taking three and a half months off from his apprenticeship to travel and chef in Copenhagen, working at a restaurant called Relæ.

The restaurant and the culture of the Danish city left a profound impression on him.

“That was probably what switched me to really wanting to pursue [cooking] as a career – like, I want to do it ‘til I’m old,” Justin says.

Justin was staging at Relæ (the culinary version of an unpaid internship ) and when his travel funds dipped, he picked up extra shifts at other restaurants within the Relæ group.

When he wasn’t working, he would seek out the city’s most interesting restaurants, and came across Slurp Ramen.

“I got really hooked onto that style of food – really simple presentation, but really complex behind the scenes. So I got kind of obsessed with it from there.”

By the time 2020 came around, Justin had been with Orana and its sister restaurants for five years and felt he needed a new challenge.

He planned to take his ramen obsession over to Japan, where he would work in local ramen shops, but, as soon became clear, international travel became an impossibility.

As the pandemic descended upon Adelaide, Justin had no kitchen to return to. Not long after he left Orana, the restaurant announced its indefinite (and ongoing) closure due to the coronavirus.

But he still wanted challenge himself with a new perspective, and so took a job at The Dairyman – a farm in the Barossa run by Michael Wohlstadt.

“I wanted to really understand what it takes to be a primary producer. Because I feel there’s a disconnect between working in a restaurant and producing that product,” he says.

“It’s put me in a fairly good place to, firstly, meet a lot of producers, which I have, and then understand where they’re coming from when they say [how much things cost].” 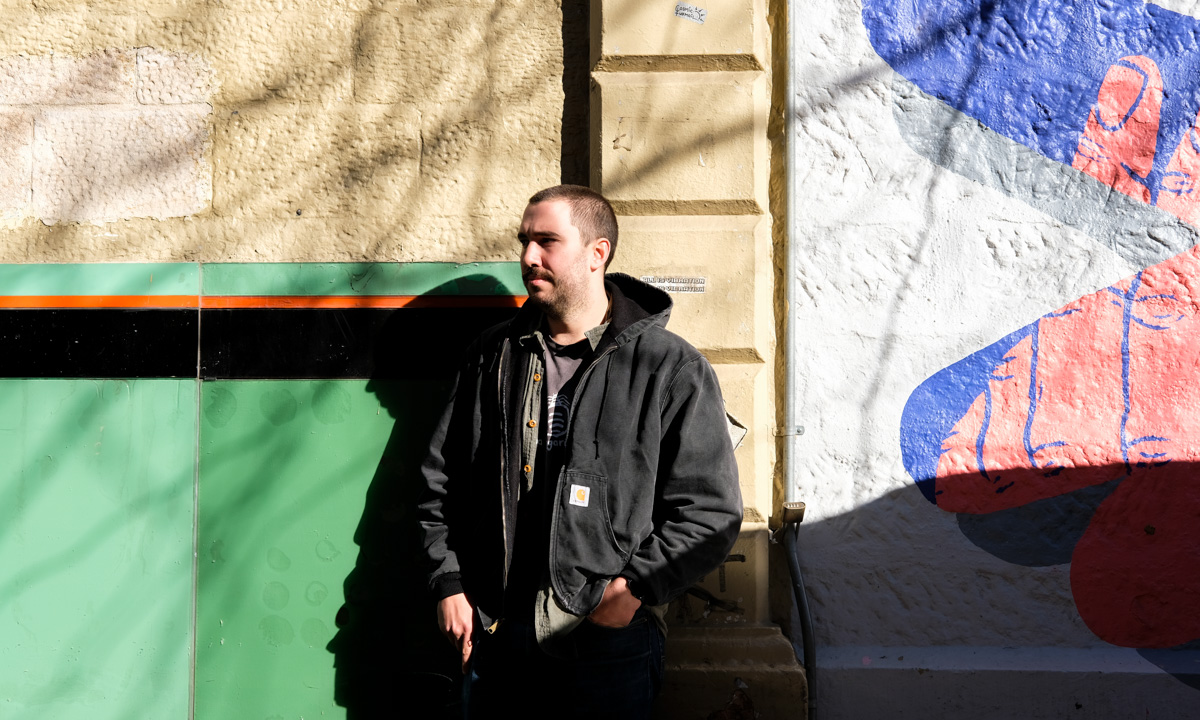 Justin now works long days on the farm throughout the week, and is ingrained in the production of dairy products from their very inception, as well as the production of veal and pork from rearing to slaughter.

Not only has this experience broadened his understanding of his craft, it has also distilled down into his ramen business, Quality NOODS.

“There’s five fairly distinct parts of ramen: there’s noodles, broth, the tare – which is the strong soy or salt component – garnish, and then an aroma oil, which, for me, is just going to be heaps of bacon fat, because I’ve got access to heaps of bacon,” he says.

“I have to do all of those, and produce all of those at the same time.  So hopefully I won’t have to buy any of that stuff, I’ll make it.”

Justin will source the garnishes from his partner, Emily Kinnear, former restaurant manager of Orana, who has founded market garden Entropy Growers.

For Quality NOODS’ first pop up at the Exeter, Justin will have two bowls on offer: a vegan miso bowl, and a shio ramen.

Tickets for the first event are currently on sale via Eventbrite, with each bowl priced at $23. Two dollars from each bowl will go to Kaurna Warra Pintyanthi.

Each fortnight, Justin will change up the ramen recipes for the event.

“So one week it’ll be one will be shio, one will be a shoyu, the vegan and veggie one will change as well. Different styles, different misos, stuff like that. So yeah, trying to keep it fairly fluid,” he says.

His intention is to eventually find a space to open up a small bricks-and-mortar ramen shop of his own.

“I’m really, really, really hoping for, remember Smokelovers? I would really like to get a spot there. It would be awesome. If not, somewhere small,” he says.

Quality NOODS’ first Exeter pop up is happening on Sunday, 16 August. To purchase a ticket and for more information, see the event page.