A cocktail designed by Maybe Mae's Ollie Margan and made with an all-South Australian rye made by Melbourne distillery, The Gospel Distillers, The Good Word is available now at the basement bar.

It’s about mid-week in the CityMag office when, in conversation amongst ourselves and internally, we begin to wonder, longingly, what it is we might be drinking this weekend.

Usually we’re left to our own devices (meaning reaching for whatever’s left over in the work fridge), but occasionally the universe – or a diligent individual in marketing – points us in an interesting and unconsidered direction.

We were delivered one such notice this week, of a cocktail collaboration between Maybe Mae – recently recognised at the 2019 Australian Bartender Awards as the South Australian Cocktail Bar of the Year, and Cocktail List of the Year – and Melbourne whiskey distillery The Gospel Distillers.

The Melburnians have created a new rye, called The Gospel Solera Rye, made from 100 per cent South Australian ingredients sourced from the Murray Mallee region, and which the distilling team has honed to its current state over the last four years. The rye is double distilled and matured in Gospel’s “two-storey bespoke solera system.” 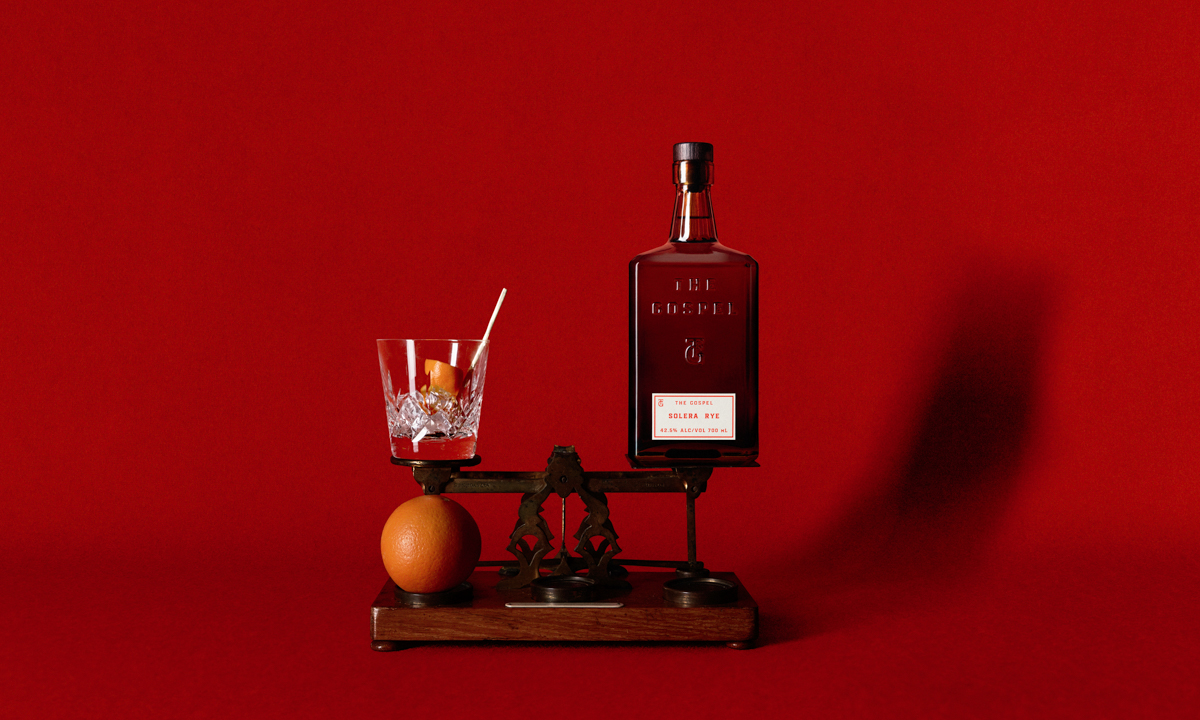 It’s a drink for those who are looking for something that speaks to this interim autumn (a little bit warm but still more cold than not), one that is refreshing and almost summery, but not so much so as to be seen to be celebrating the coming summer too early, lest we jinx it and it never comes.

The Good Word is available at Maybe Mae now (see the recipe below), and check the Gospel Distiller’s website for information on where you can find a bottle of their all-SA rye. 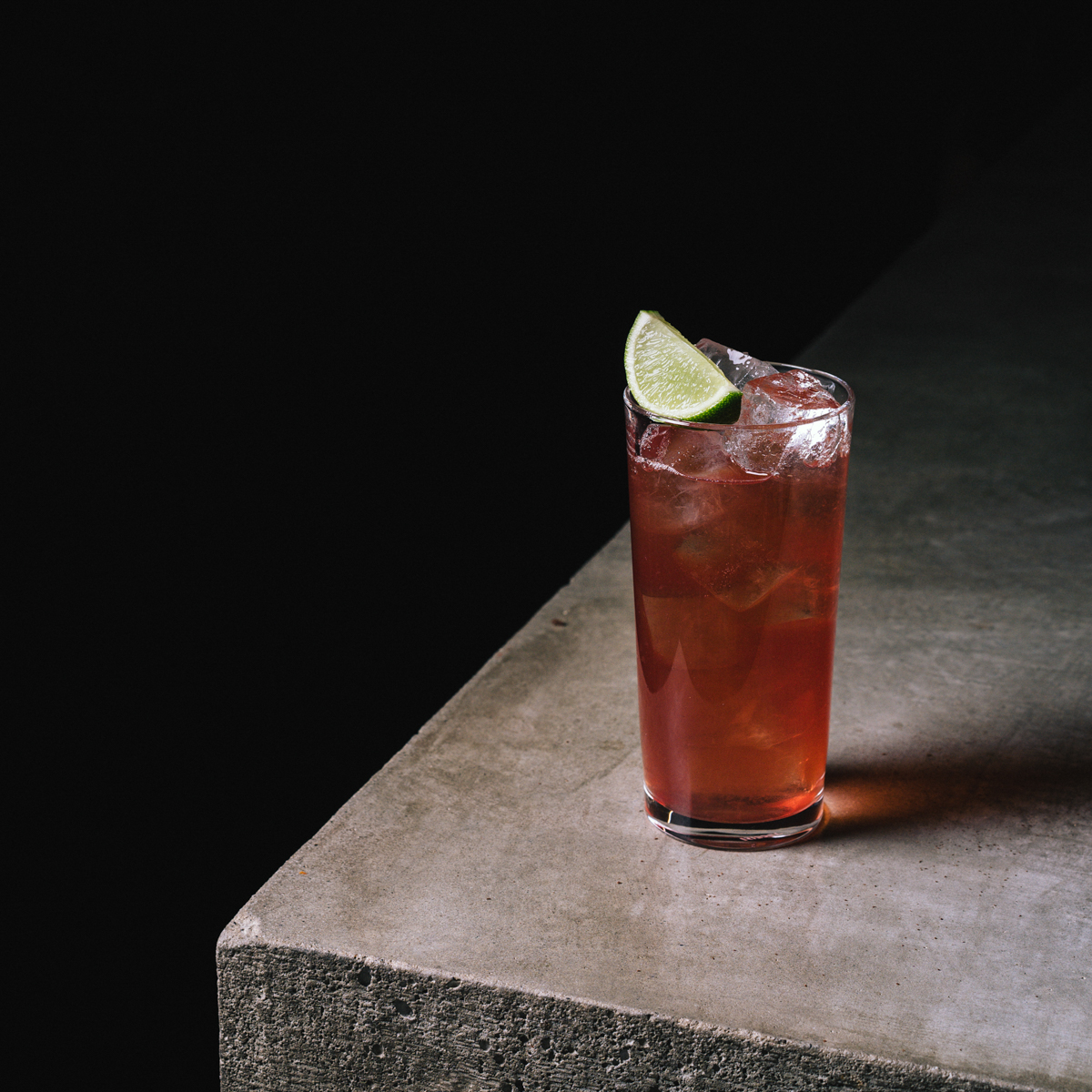 – In a Collins glass, place the cassis, followed by ice
– Shake together The Gospel Solera Rye, ginger syrup and lemon
– Strain the mix over ice, top with soda
– Agitate the cassis with a bar spoon
– Garnish with a picked piece of crystallised ginger or lemon