Formerly a gun-for-hire in the Adelaide pastry scene, Clément Labaere has brought next-level French desserts to the Adelaide Central Market. 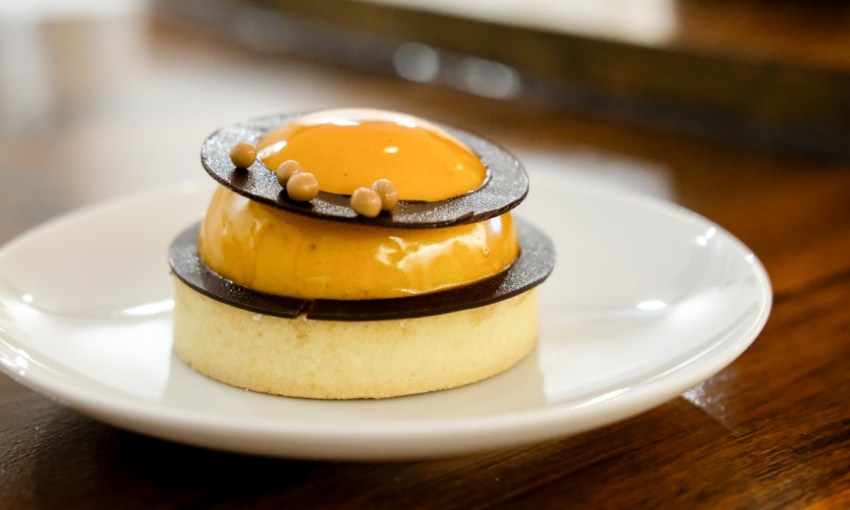 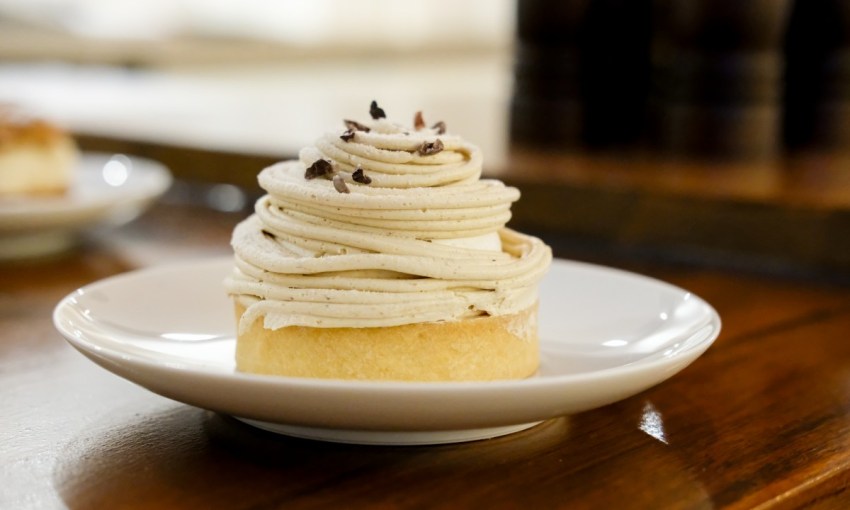 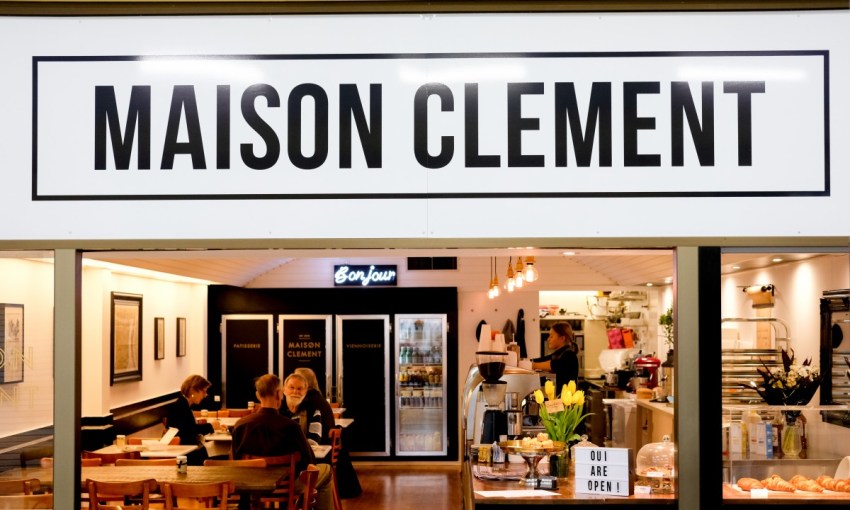 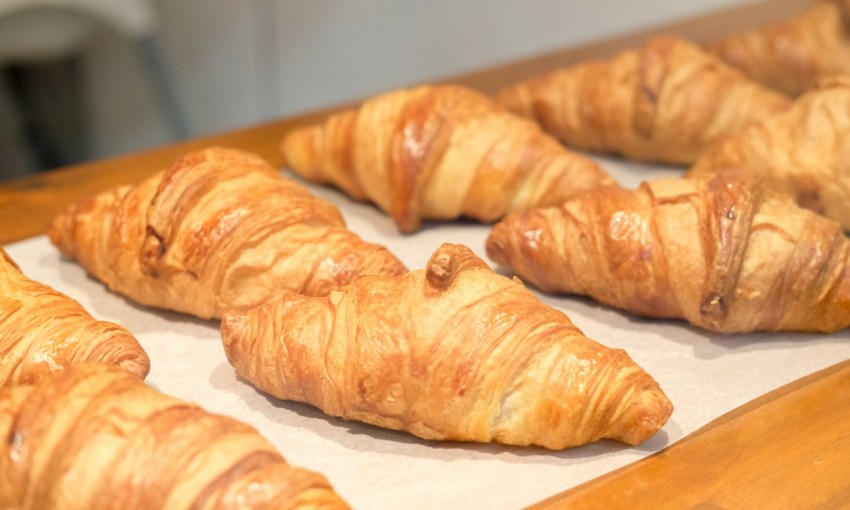 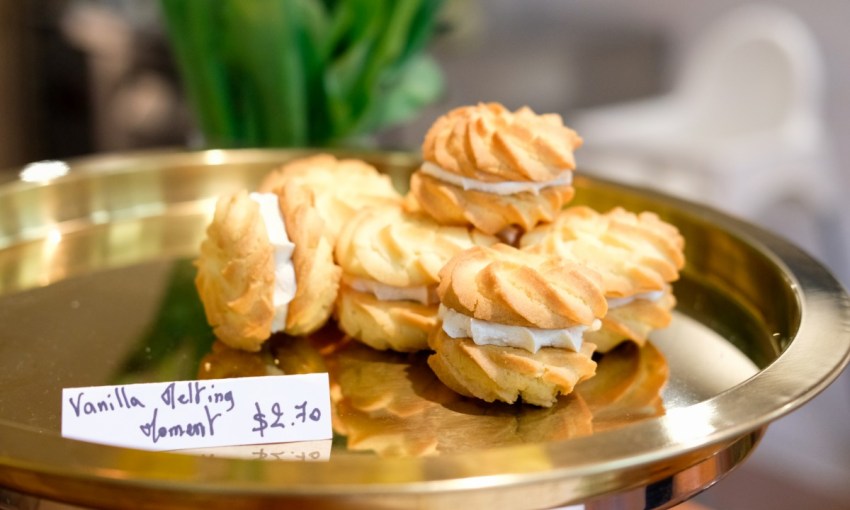 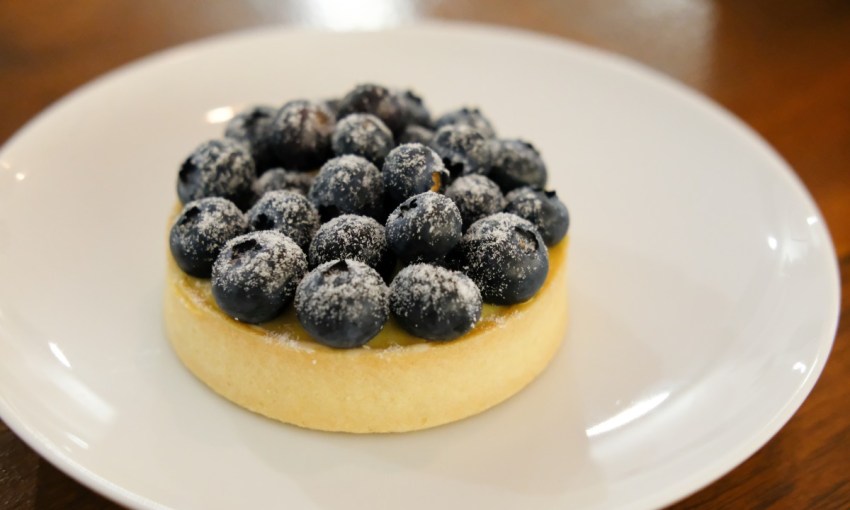 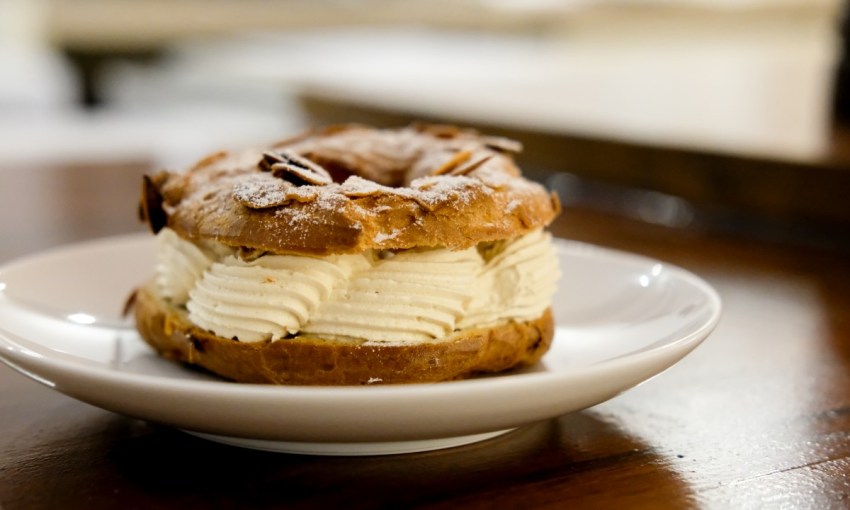 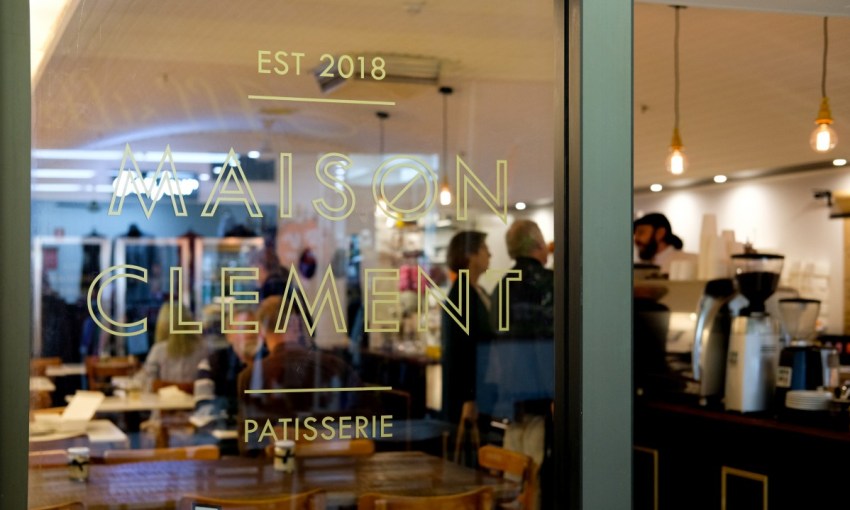 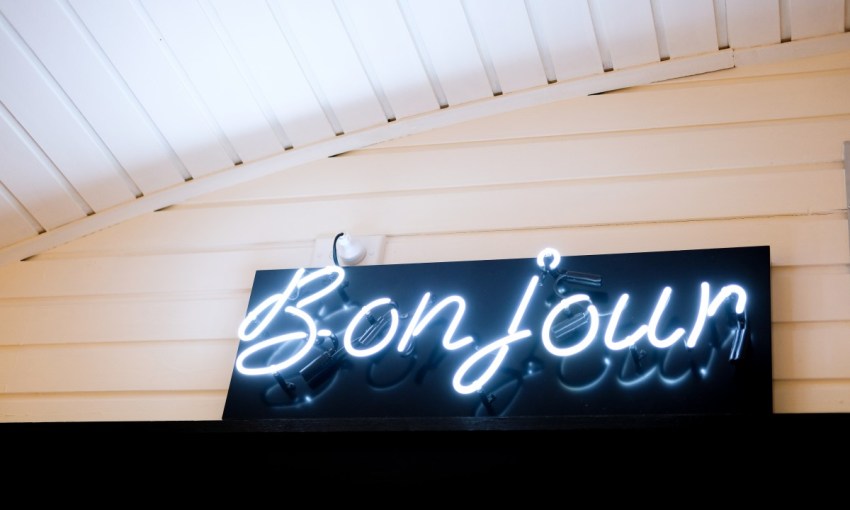 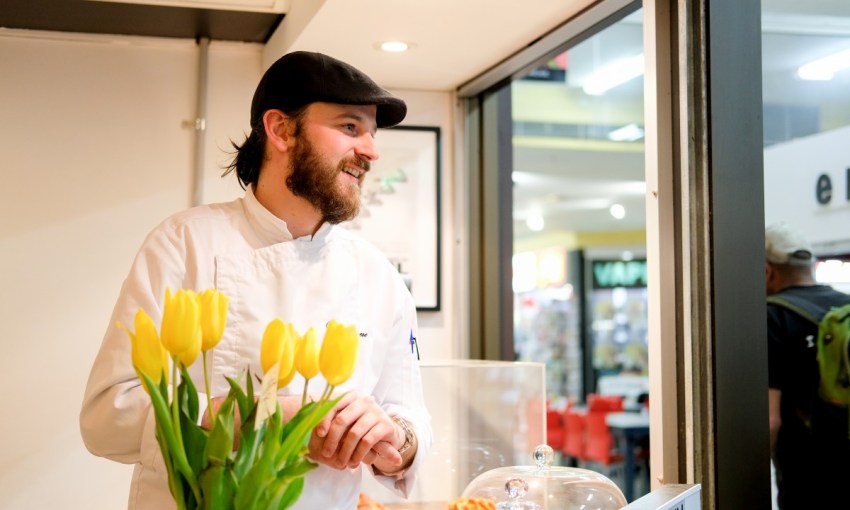 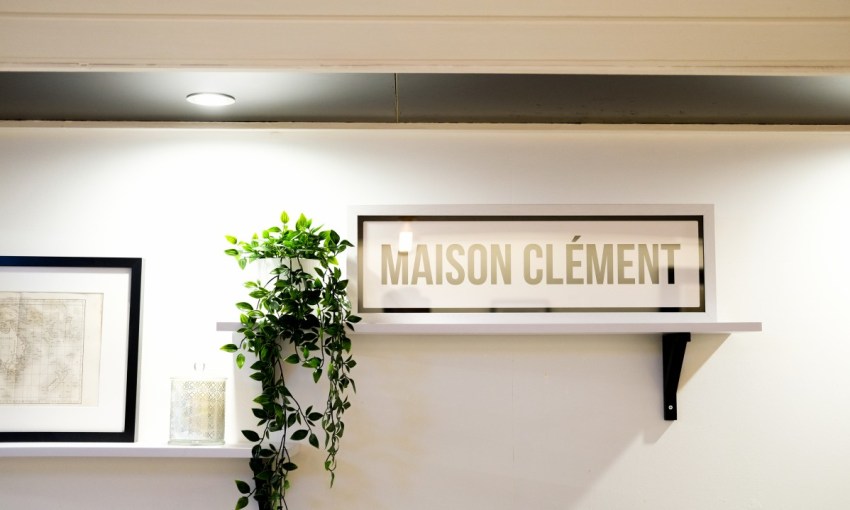 “Putting my name was the most French [thing I could do] because my name’s really French, and [it’s] a little bit arrogant, which is French so it’s fine,” laughs Clément Labaere, owner and head chef of Maison Clement in the Central Market Arcade.

Clement has been working in Adelaide’s pastry scene since 2010, when he came from France to help his friend, Richard Le Deunff, launch Brighton patisserie, Aux Fines Bouches.

The shop grew from just Clément and Richard to six staff, and picked up Best Patisserie in South Australia at the 2015 Restaurant & Catering awards, at which point Clement moved into consulting (which included a year at North Adelaide restaurant, Cliché) while keeping an eye out for locations to set up a shop of his own. 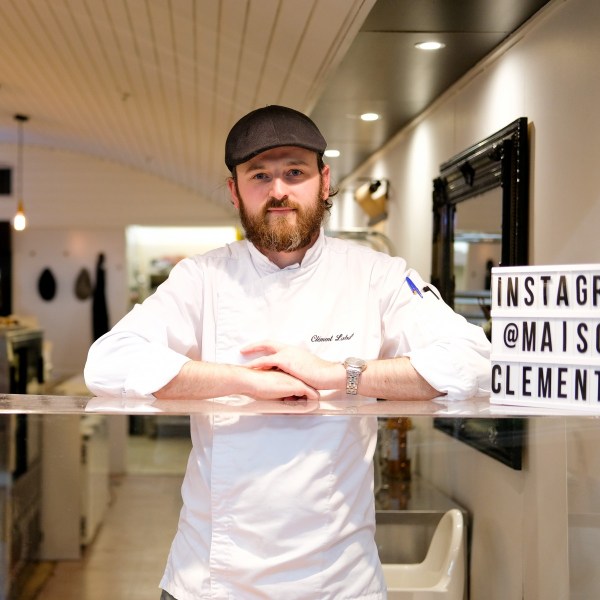 Despite his tongue-in-cheek claim of arrogance, Clement says it’s only now that he feels ready to put his name to a project of his own.

“When I started doing consulting around Adelaide, I realised my ideas were good enough for business. People recognised that my ideas were sellable, and that’s when I started to realise I should keep them for myself instead,” he says.

“It’s not about other people being ready for me, it’s about me being ready, mature enough to bring something different to Adelaide.”

The pastries at Maison Clement are “a little plus,” whereas the main fare is gâteau, something Clément noted was lacking within the Adelaide Central Markets.

“It’s really hard to find dessert. You can buy food and amazing product, but you can’t really buy a dessert, take it home and enjoy it,” he says.

“That’s what we do in France – you go and buy a baguette, you buy a pastry or dessert, and you go home and share it.” 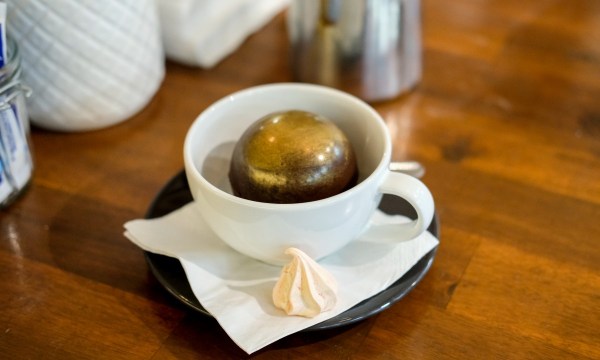 The café’s savoury offering also draws heavily from Clément’s 19 years as a chef, pulling his French heritage into line with the Australian diet.

“Some of the dishes we do, like Croque Monsieur or eggs and soldiers, they work for breakfast, whereas in France you’re going to eat it for dinner. 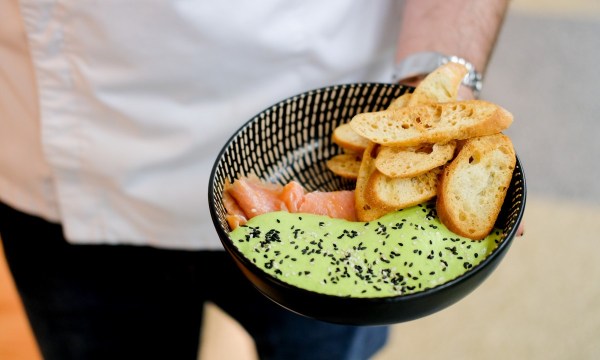 Oeufs Vert – there are sous-vide eggs hidden in there somewhere.

When the redevelopment of the Central Market Arcade was flagged in early 2017, CityMag had high hopes for what a renewed Arcade might become – and we’re still a way off seeing it reach fruition.

However, the tenant turnover that’s occurred since the announcement has seen a small amount of young blood liven the faded linoleum, and allowed brand new offerings, like Clément’s and that of Little Khmer Kitchen, to grace our hallowed Central Market.