After the success of their pop up on Karrawirra Parri River Torrens, the Archie's Clubhouse team are now building their first bricks-and-mortar venue, Loverboy. 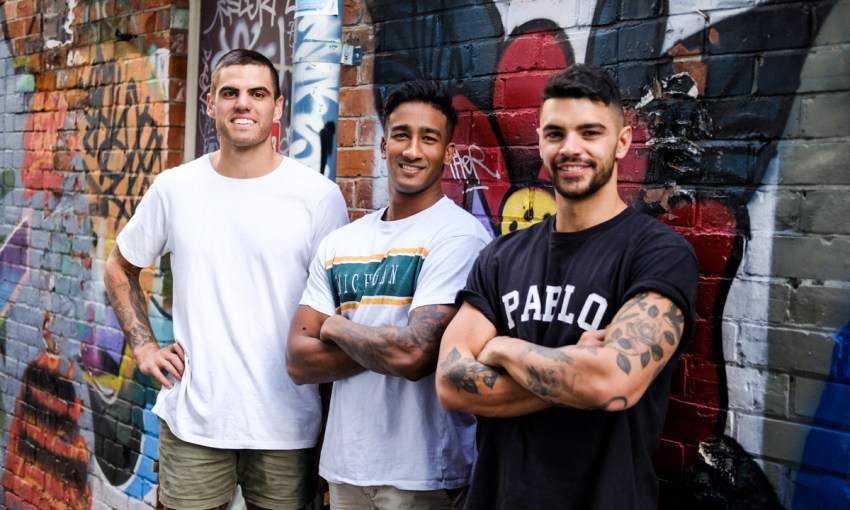 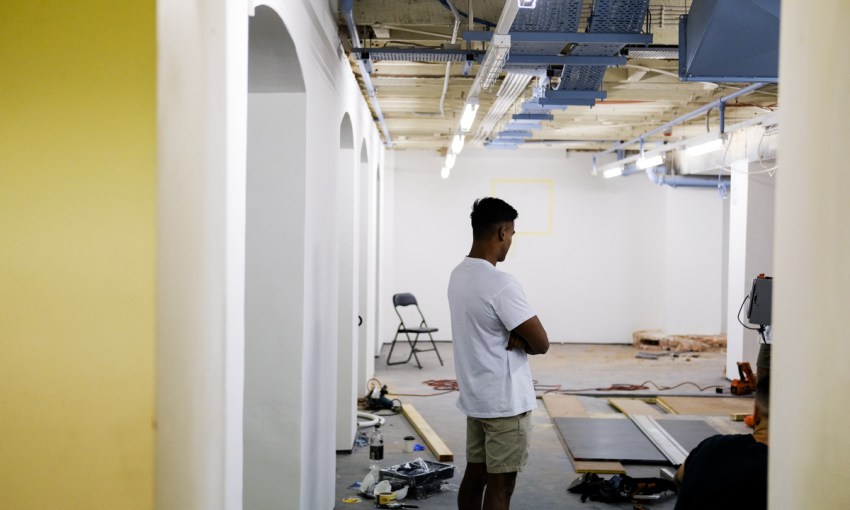 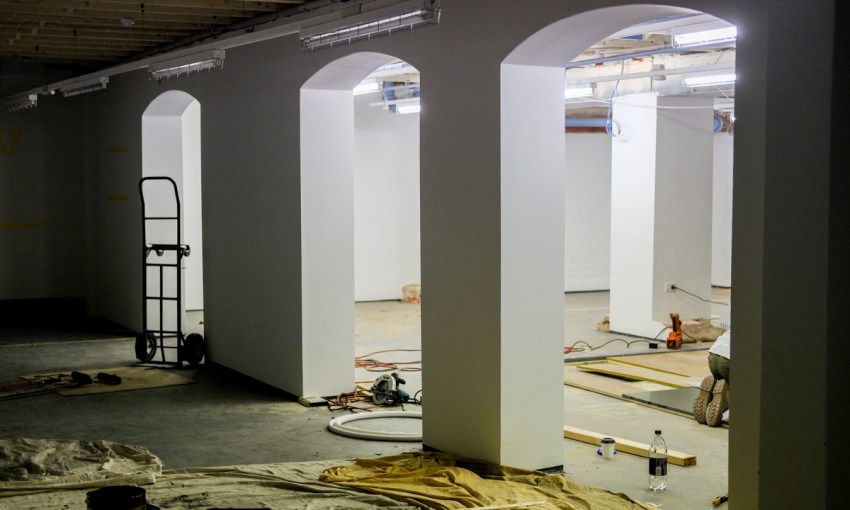 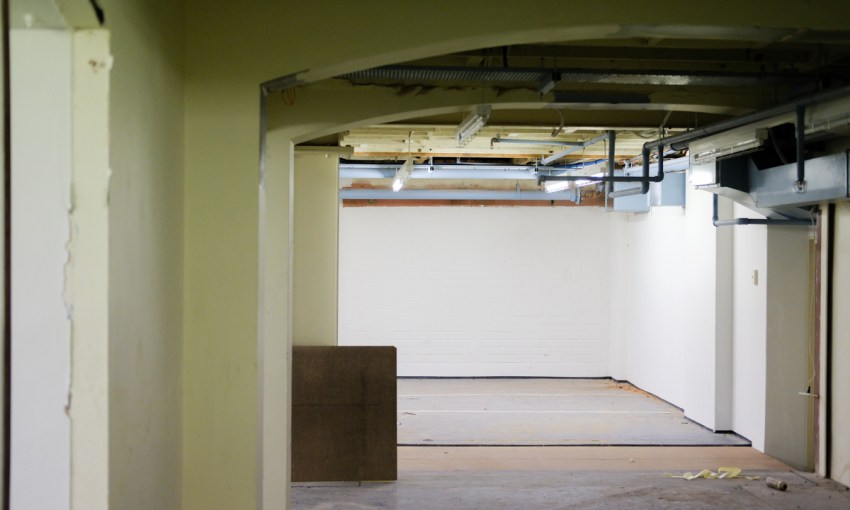 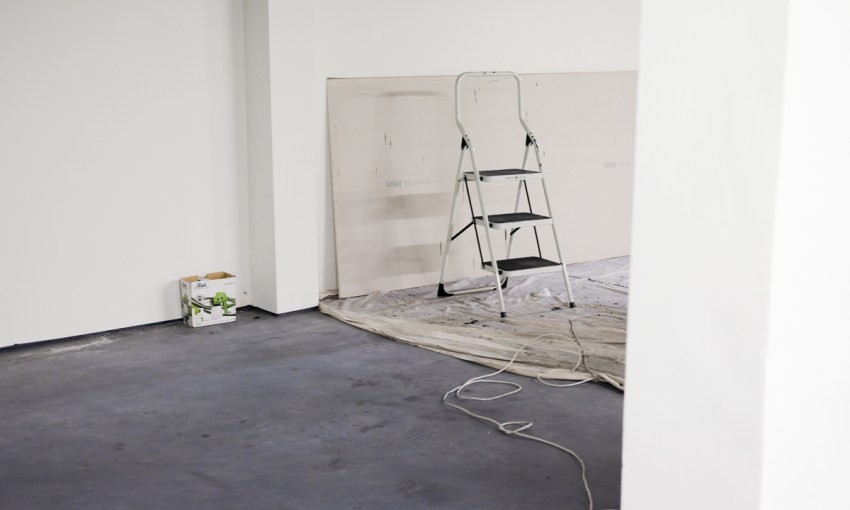 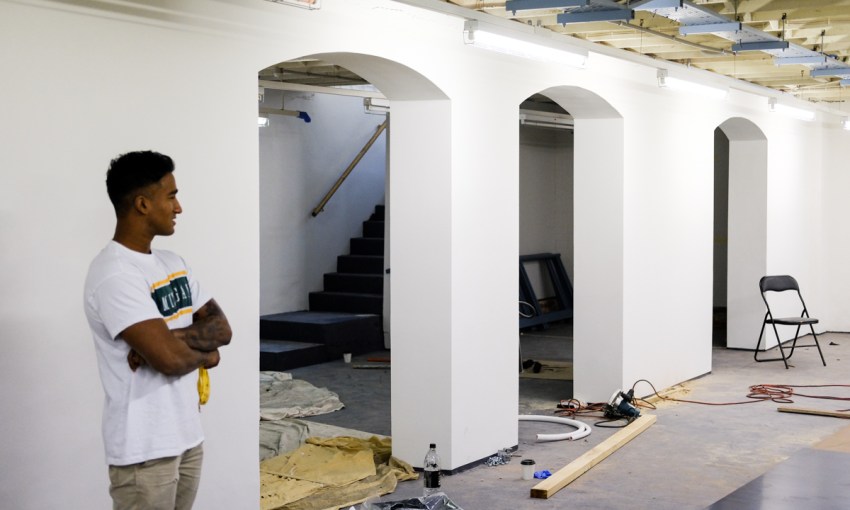 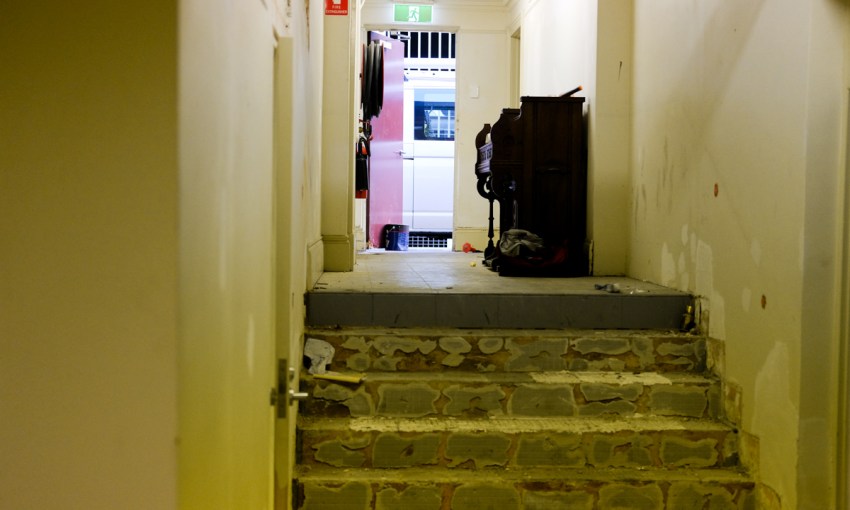 Four months on since Archie’s Clubhouse popped up on the Pontoon, Harrison Raphael (better known as Raph), Danny Cooray, Jye De Zylva and Dylan Auciello have started working on a new venture – Loverboy.

“I think Archie’s… pushed us to go ‘We can do this. We’ve got our name out there, a brand out there, a following,’” says Danny.

“I think we’re also reaching into that gap that Adelaide needs,” adds Raph.

“There are places for the 18 years-old’s and 30 years-old’s, but not really in between.”

Having worked at RCC for four years and Hindley Street’s Super California for two years, bar ownership felt the natural progression for Raph, but he wanted to do it alongside friends.

“We’ve always talked about doing something together and we’ve pondered on the idea for three or four years,” says Danny.

Fortunately, the pair explain, they are able to juggle friendship and business.

“I think we’ve all got our individual roles,” says Danny.

“Raph is definitely the bar side, I’m the business side, Dylan is creative and Jye… is the man around here.” 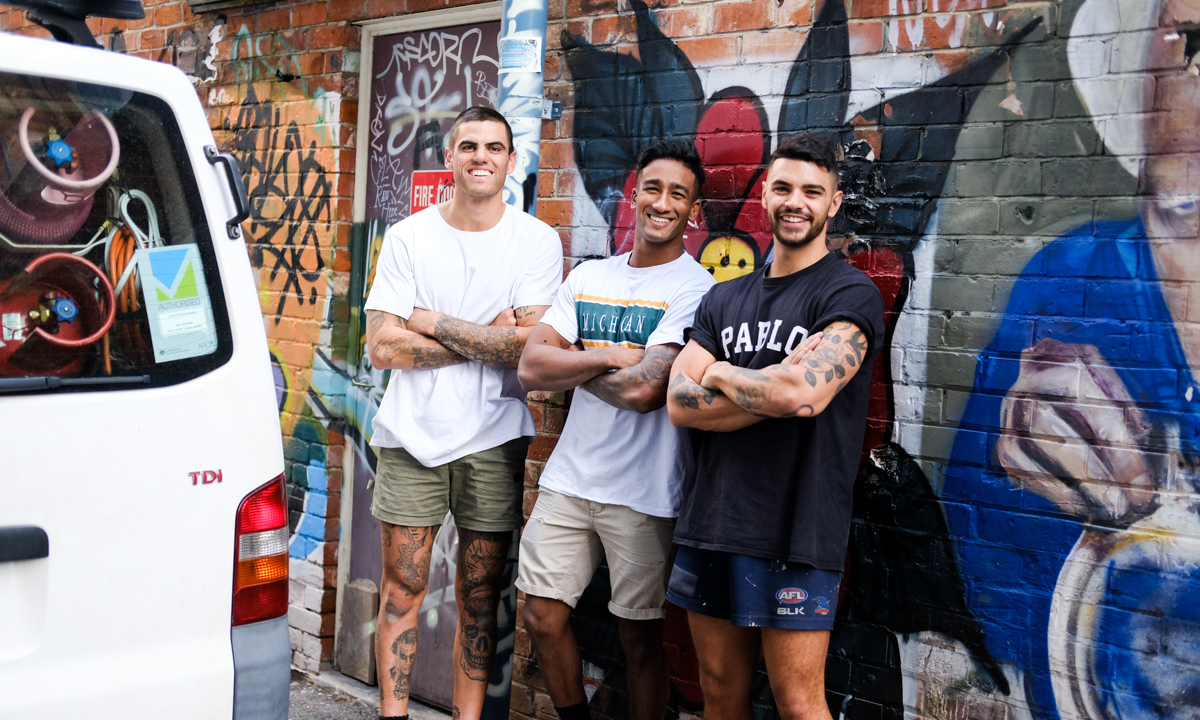 When CityMag last spoke to Raph, we were surrounded by family portraits, books and brightly painted walls. This time it’s white walls and black ceilings.

But not for too much longer. We’re assured Loverboy will be fully transformed before the soft launch on Thursday, 4 July (opening proper on Friday, 5 July).

“There are going to be a lot of pink neon signs and plants,” says Raph.

“The first thing you’ll see when you walk in will be the light show throughout the whole place.

“Our man Dave Musch, who did the lights for us at Archie’s, will do the whole thing. That will probably be one of the main wow factors… because it will transition through the whole venue.”

It’s a large and open space, but Raph explains the venue wasn’t always this way.

“We started looking for spaces around the same time we were doing Archie’s but there were such slim pickings – and then we found this place. But it didn’t look like this when we found it,” says Raph.

“It was all just so segmented.

“So, we spent a month or so trying to get next door, and then that fell through and they offered us this.

“Initially we said no. And then we got a call from the landlord a week later and he said they would do all the works to make the place appropriate for us.”

Walls have been removed to create an opening between archways for what will be the main bar, while a spot in the back corner is set to be a separate daiquiri bar. There will be arcade machines along the back of the space, a relaxed seating area for people to hang out, a deejay booth and dance floor.

And rather than entering the club through the front on Hindley Street, venue access is down Conrad Lane, similar to Ancient World’s entrance.

The aesthetic is inspired by the ‘80s, or more specifically Raph’s love for the Netflix series Stranger Things and Grand Theft Auto Vice City.

Months went by and names came and went. Finally, wiling away the hours on YouTube, Raph discovered the Canadian rock band Loverboy.

“You know that song ‘Working for the Weekend’? They sing that. And Queen (a British pop-rock fourpiece) have a song called Loverboy.”

As good a reason as any.