Keep an eye out for: Augnablik Café

Here for a limited time only. 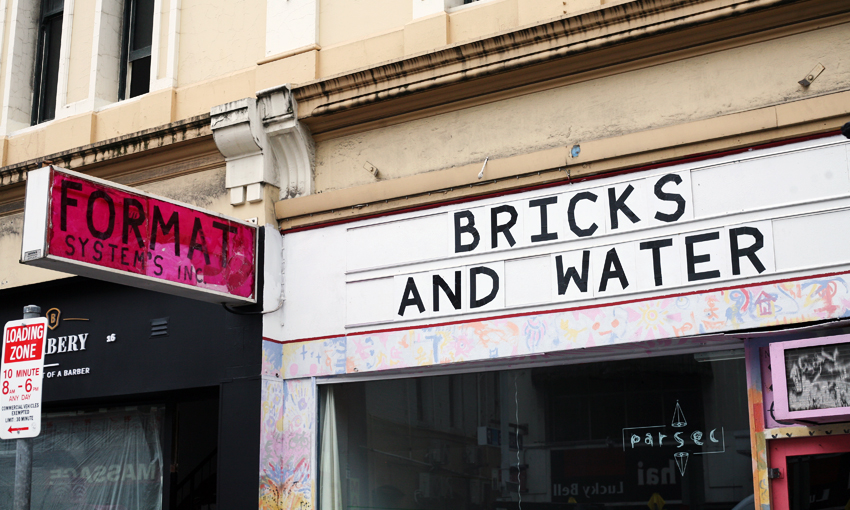 As the Icelandic name suggests – Augnablik Café, which is set to open on Hindley Street December 8, is heavily influenced by places that aren’t Adelaide.

Augnablik will begin trading at 80 Hindley Street, Adelaide on December 8. Initially, the opening hours will be 7 days a week from 7am weekdays and from 9am on weekends, but that is subject to change.

The team behind the café bring with them diverse backgrounds.

Sigurròs Eiðsdóttir hails from Iceland and has just finished art school in London; her husband Dane Hirsinger has spent the last two years running a café in London; their business partner Colin McAleer has most recently been located in Cornwall where he was working in kitchens; and his partner Georgie Alexander has studied at the London College of Communication.

While their recent pasts are divergent, what the four have in common is a love for Adelaide and its food and drink – and that’s why they’re opening Augnablik together.

“We’re doing this pop-up because we’re so proud of Adelaide,” says Dane. “The whole goal is to showcase local Adelaide coffee roasters who are doing really interesting and progressive things.”

Opening at the front of the Format Systems venue on Hindley Street, in the space that formerly housed Parsec Café, Augnablik will operate for four months only before Dane, Sigurròs, Colin and Georgie move on to work on other projects they have planned.

But in that limited time, they’re going to pack a lot in.

As well as putting an emphasis on local coffee roasters by showcasing a new producer on their espresso, filter and aeropress menu each month, the team is also planning to run supper clubs, weekend brunches accompanied by DJ sets and to curate a wall gallery where artists can show without paying commission.

A breakfast, brunch and lunch menu designed by Colin – who was the mind behind The Pigeon Island pop-up in 2012 – will be another focal point of the business.

“Everything will rotate each week, but there will be items like breakfast tacos which will always be on the menu, just the fillings and flavours will change every week,” says Dane.

It’s an ambitious and exciting mixture of things to put into one café, but the Augnablik team have the kind of attitude that will likely make it work.

“We wouldn’t dare give someone something that tasted bad, or let them have a bad time,” says Dane.