Just one thing… at Sicily

Sicilian food served by a Sicilian man in a pizzeria called Sicily. 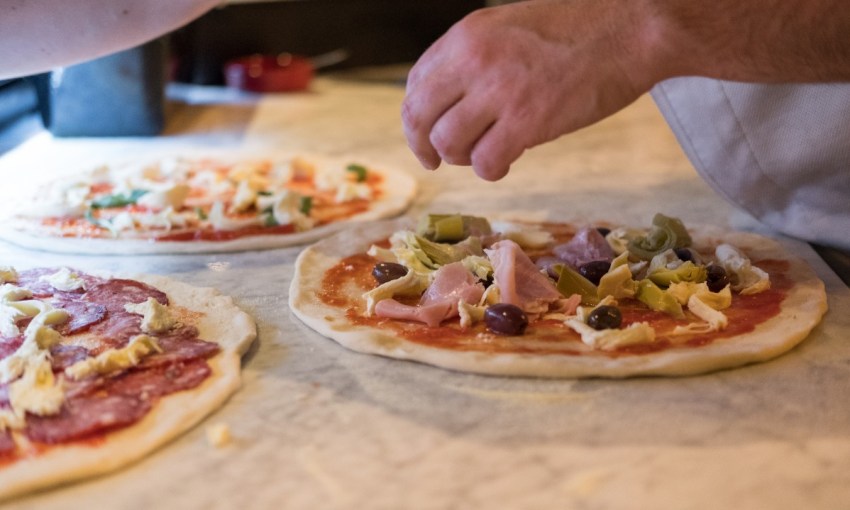 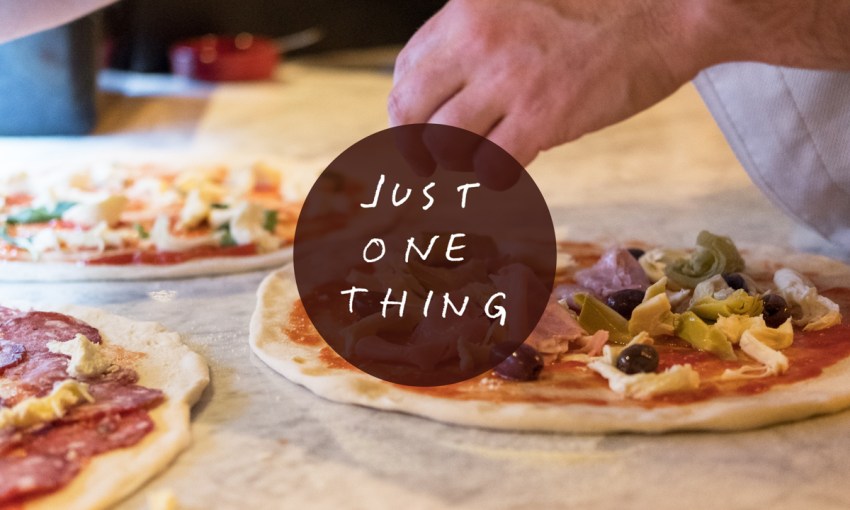 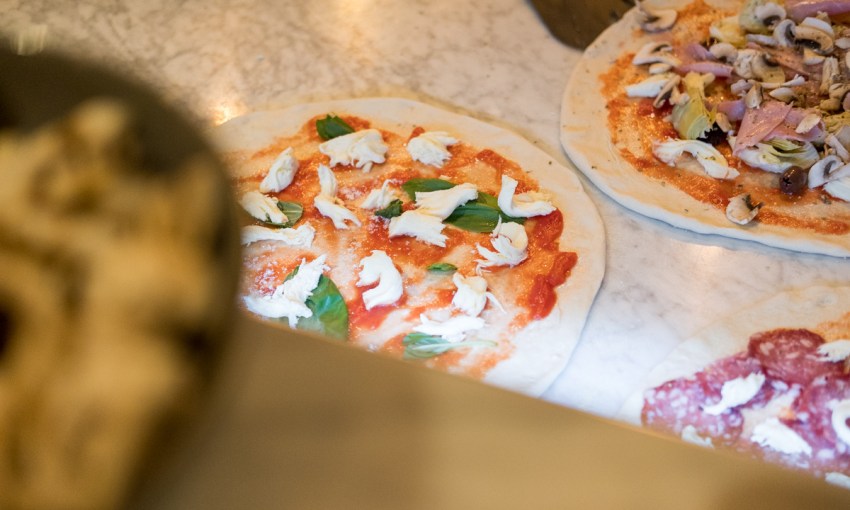 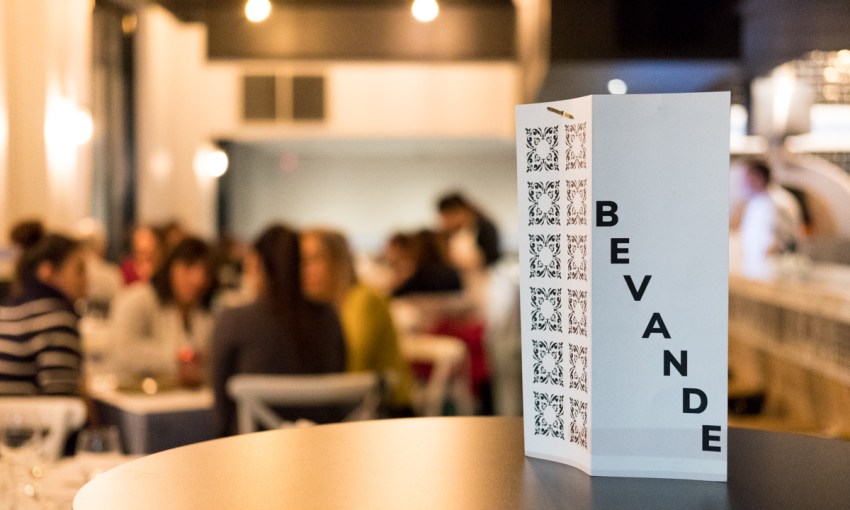 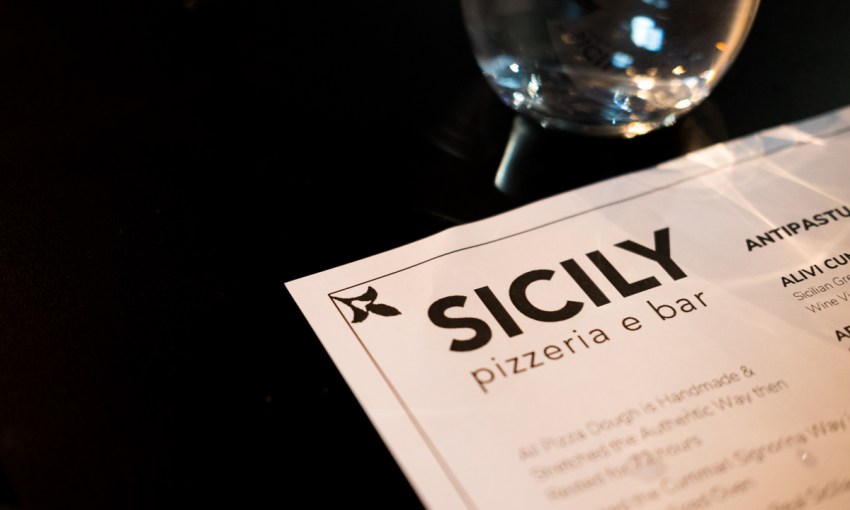 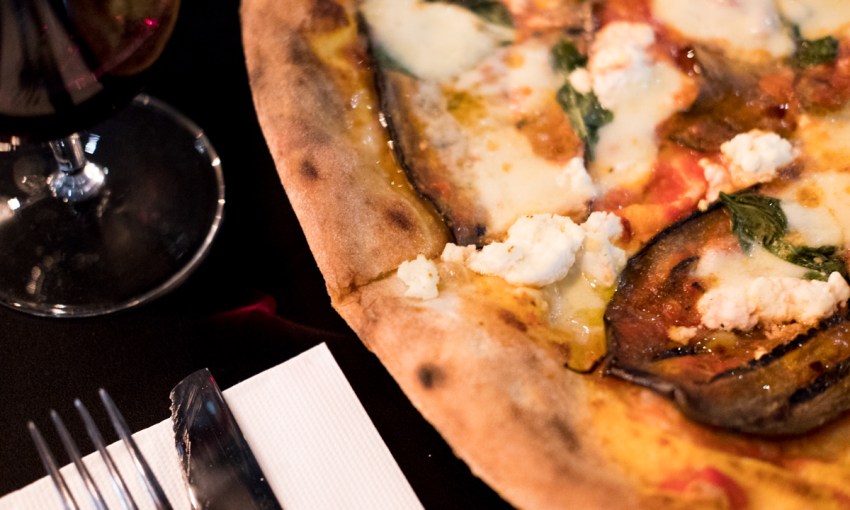 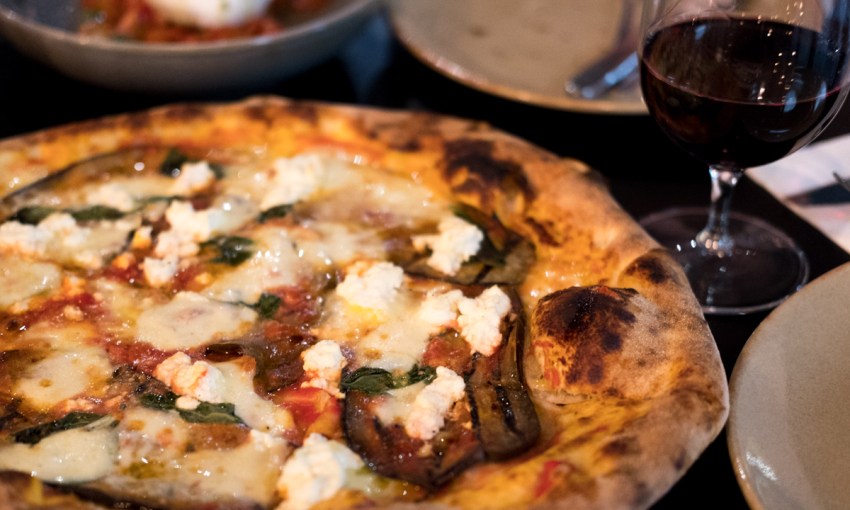 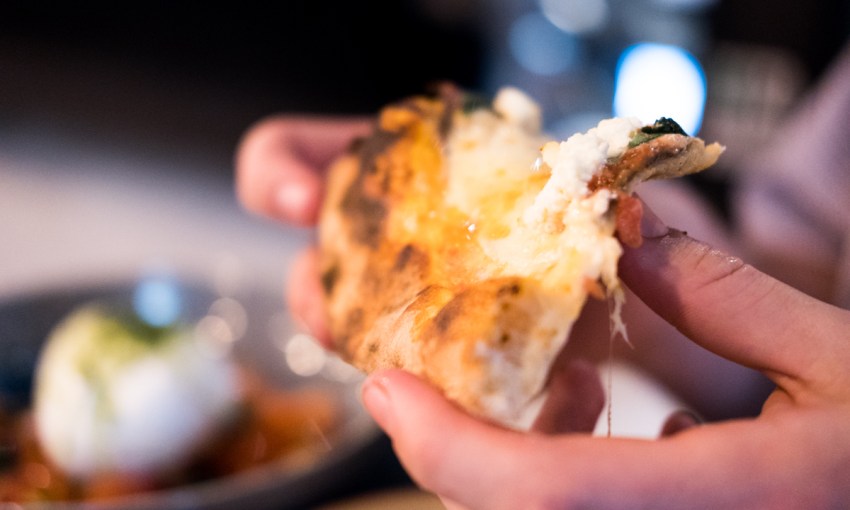 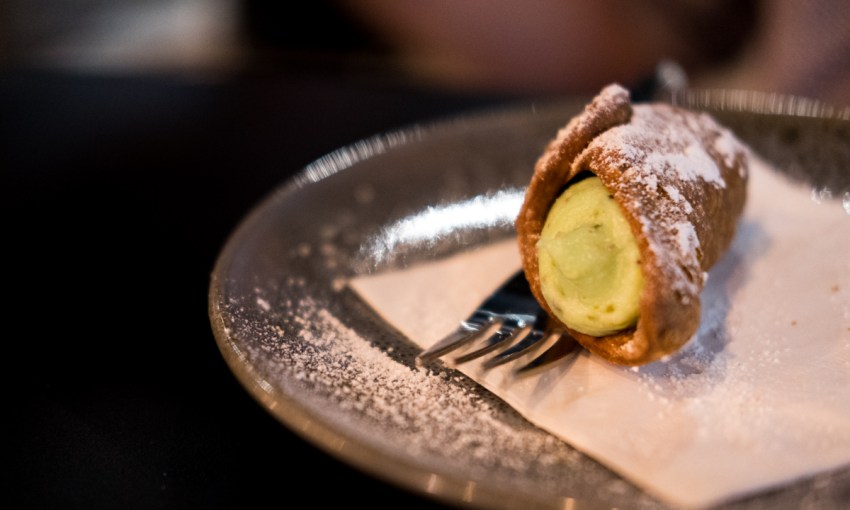 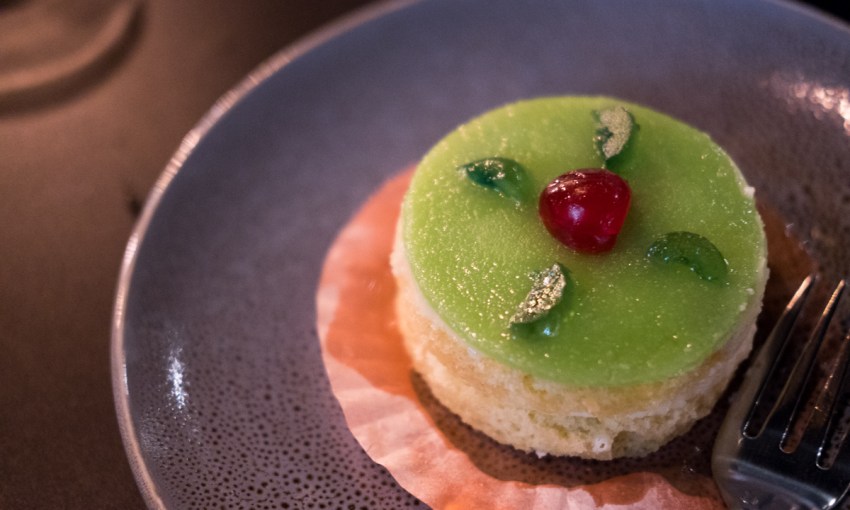 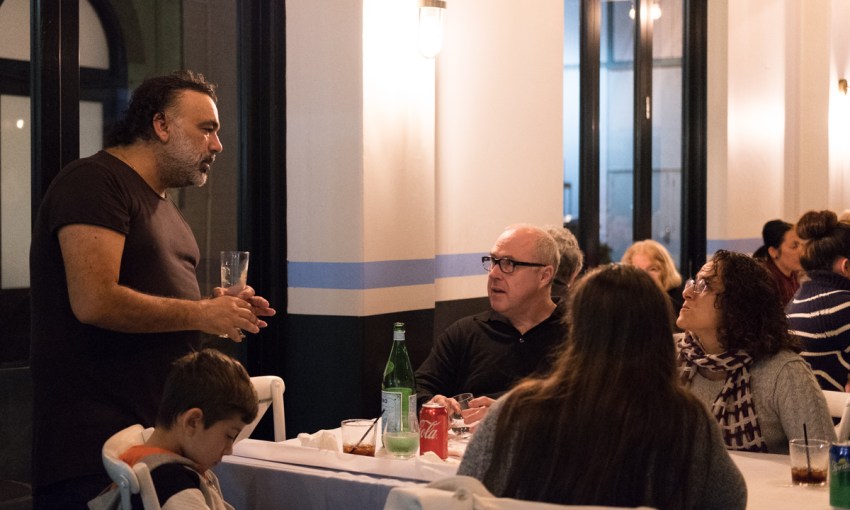 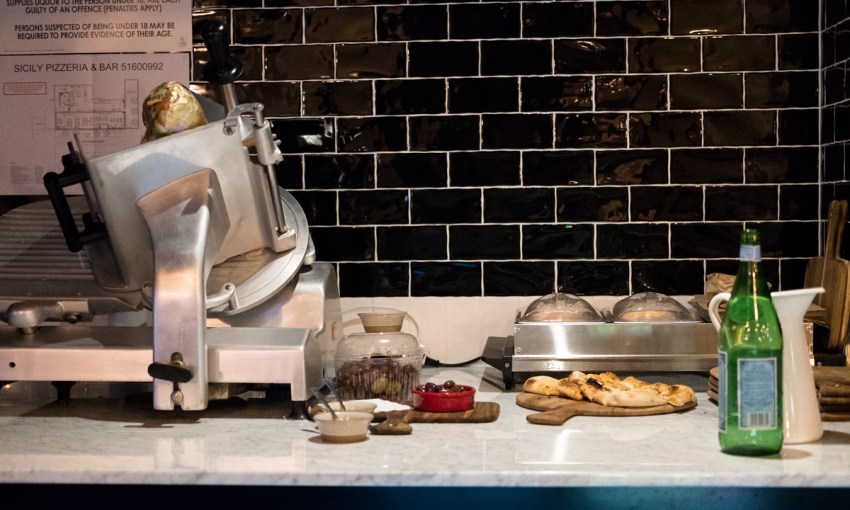 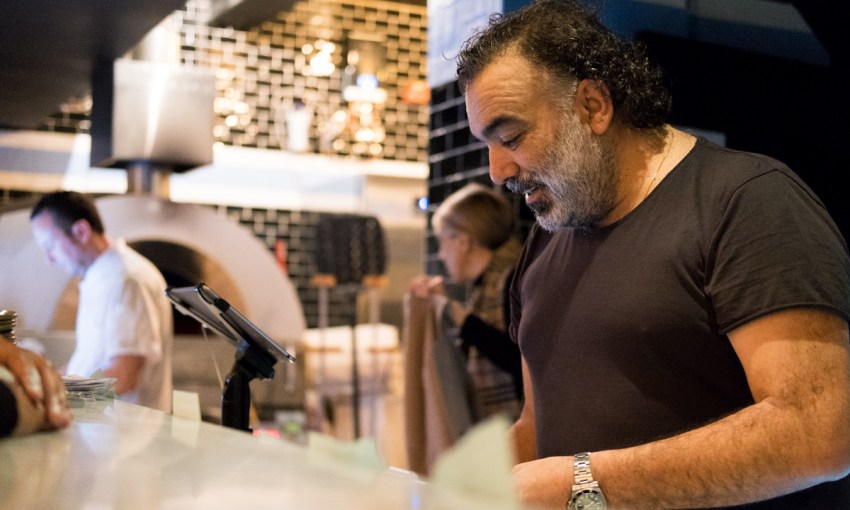 It was early on a Wednesday night when we walked into Rundle Street’s newest Italian restaurant, Sicily Pizzeria e Bar.

Sicily can be found at 292 Rundle Street, Adelaide.

Rundle Street was empty, the air cold, and the vibe dead.

Sicily, on the other hand, was warm and inviting, and packed with strangers in especially high spirits. 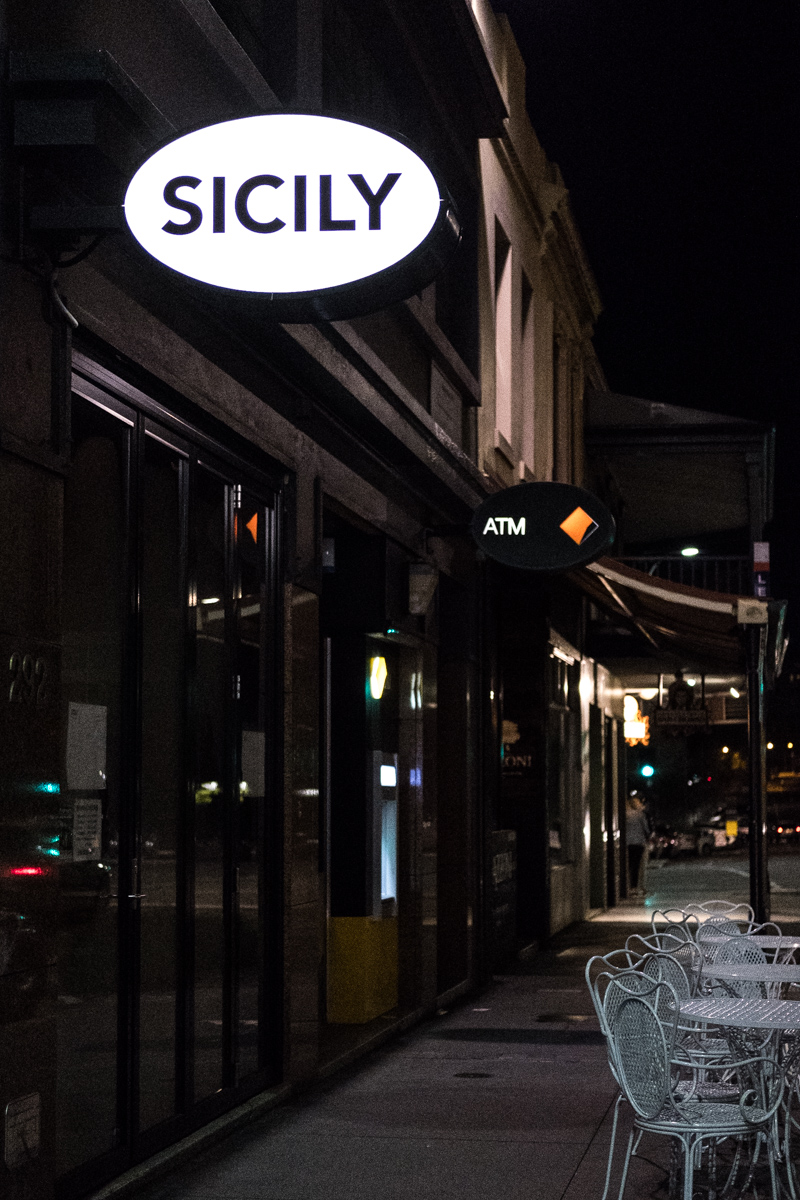 Restaurant owner, Cono Gorgone, enthusiastically greeted each new guest at the door. And while his tiny son, Cono Jnr, ate his favourite ham and pineapple pizza at the back of the restaurant, his sister helped out in the kitchen.

Sicily has only been open for 6 weeks, and we didn’t have a specific readily dish picked out for this week’s Just One Thing. We did, however, trust Cono, who owned The Botanic restaurant which operated in the space that has since become Africola, to give us this week’s recommendation: the Paisi Siciliana.

“In the hills, where I’m from, eggplant is such a popular thing, and thinking of the most popular pasta too, pasta alla norma, which is eggplant, ricotta and tomato, I thought it’d be great to use that in the restaurant.

“The eggplant is thinly sliced and lightly fried in olive oil, before being served on the pizza, and the ricotta is served fresh before being cooked in the wood fired oven. And when you pick it up, the juices make the bread a little soggy in a good way. It’s the kind of pizza you need to fold into itself like a sausage in bread. It’s messy in a comforting way.”

It’s also vegetarian, which makes it all the more Sicilian.

“People don’t understand that Sicilians generally, with, you know, the olive oil from the olives, it’s mainly a vegetarian diet with a few salamis and porchettas and stuff like that. Generally, that’s why [Sicilians] work the gardens so well,” says Cono.

Cono’s family is from the Sicilian town of Naso, a fact that is integral to understanding how the restaurant came to be.

“[After Botanic] I had a rest, built a house, looked after my son and grew him up until reception. Once that was happening, I was on my way to Sicily to visit my family. On the 1st of September, there’s the Feast of St Cono from our little town in Sicily, Naso. And because I was there when I was younger, I thought I’d take my son.”

“Someone said ‘I really think you should check out this place on Rundle Street’. I’ve always worked at the East End since the late 80s with Amalfi’s and Scoozi. I had a look at it, I came in here.

“Me being Sicilian, my family being Sicilian, going to Sicily, why not call it ‘Sicily’? I love Sicily, and I’ve been about six times, and I speak the dialect, and so what I tried to do with the dialect and with the name, I thought I’d come up with something very authentic.

“I chose 10 entrees, 10 pizzas and a few sides. And I decided to write them all in a very old dialect from our town. With the wine list I thought I’d stick to 6-7 reds and whites, only Sicilian wines, as much as I love my Aussie wine. Not to teach, but showing people something different.”

And so, here it is. And, within it, the pizza we reckon is well worth a try: The Paisi Siciliana.