Just one thing… at Asian Gourmet 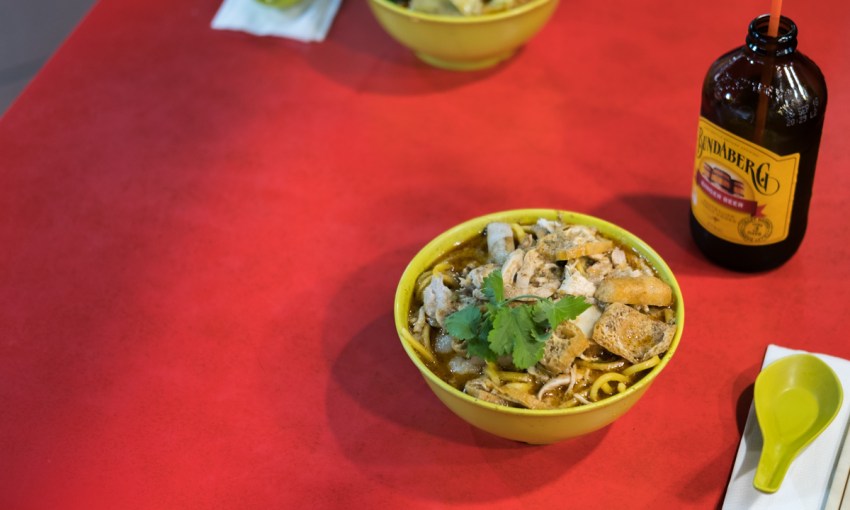 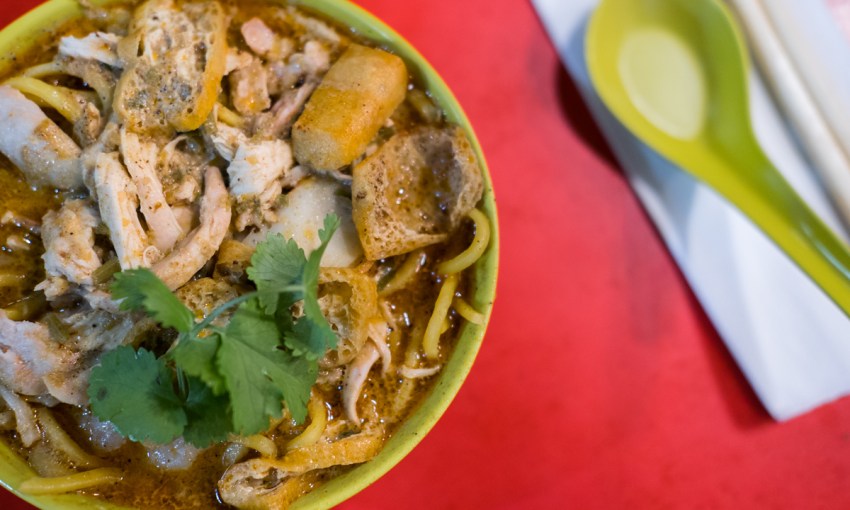 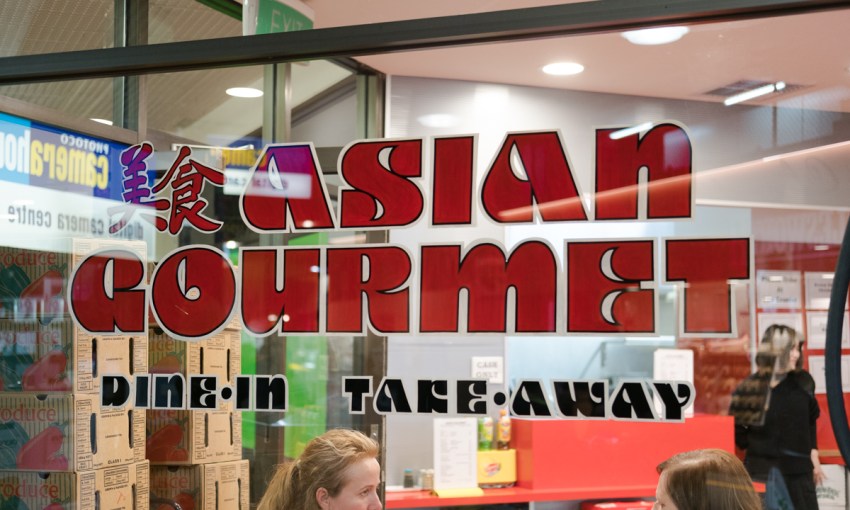 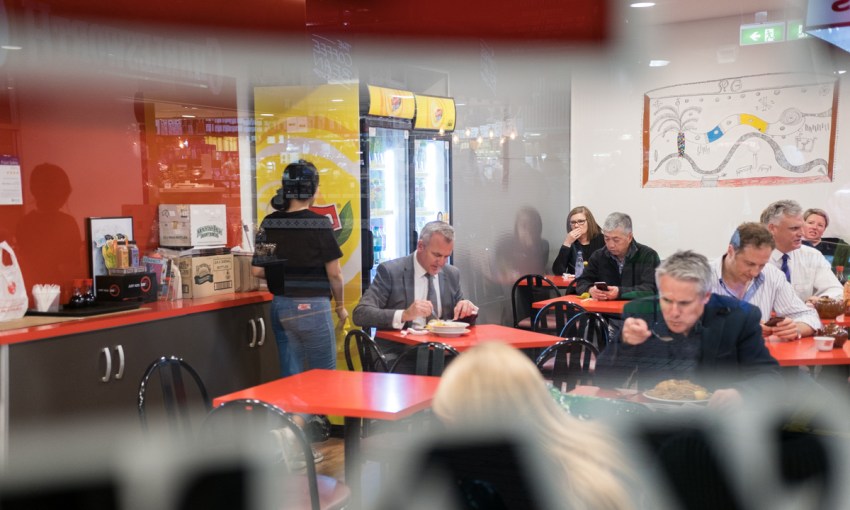 Spring is known for new life, blossoming plant-things, and happier humans. The increase in temperature and appearance of the sun is a signal for many to steer clear of the soup section on most menus but not us – here at CityMag, spring brings pollen and with it sneezing, itchy eyes and a sort of hazy brain best likened to the feeling of a light or “dusty” hangover.

So we (without any empirical evidence) self-medicate hay fever with spicy soups. And when we need a good brow-moistening meal we lean into the burn and get giddy with endorphins after consuming the combination laksa from Asian Gourmet in Adelaide Central Markets.

Asian Gourmet is found in the Adelaide Central Markets – adjacent Camera House. The combination “Sarawak” laksa will set you back about $12.50. Asian Gourmet is open Monday – Saturday, from 9.30am until the Markets close.

For an eatery that’s called Adelaide Central Markets home since the ’80s, we feel confident calling it iconic – and yet – many may not have ventured into the fishbowl-esque restaurant, instead staying their course for the ‘old’-or-‘new’ food courts to the west. There’s discussion between aficionados as to whether the always available combination Singapore laksa or Friday-only Sarawak laksa is better. But there is no doubt Asian Gourmet needs to become a part of your Central Market routine on whatever day you visit. Here’s how we approach the situation: 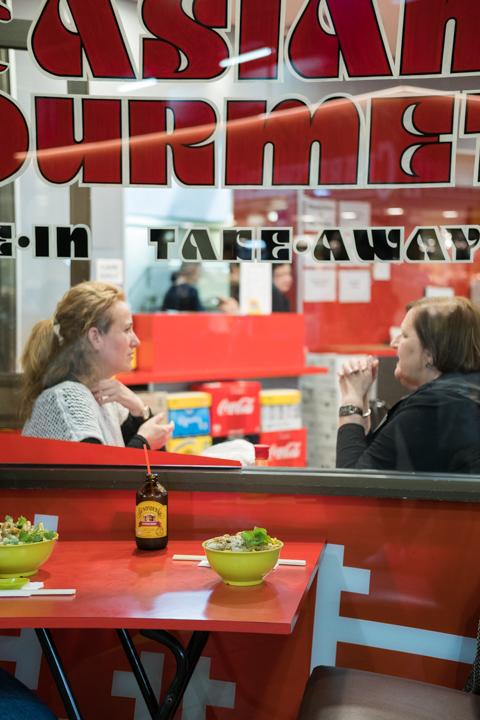 Your laksa will arrive in no more than 10 minutes time (at the absolute most – no matter how busy). It’s served in a small, green bowl and looks too small to really satisfy. This is all part of the magic because no matter how hungry we’ve been prior to ordering, this small green bowl has never not filled the hole. Where most (if not all) Adelaide eateries serve laksa in bowls bigger than your head and swimming in broth, Asian Gourmet demonstrates a classy sort of restraint, which seems to concentrate the flavour of their laksa.

The laksa includes: fresh and crunchy bean sprouts on the bottom (be sure to stir them up and amongst the other ingredients to maintain crunch factor), chubby noodles with a slight chew, tofu to sponge up the spicy soup, those chewy fish cake things, pulled pieces of chicken, prawns, crunchy shallots, and coriander.

There’s no talking – just slurping. We go for an American aesthetic, tucking in a fully unfurled napkin into our collar to protect from the spicy splatter, flicking off of slippery noodles but we’ve always got a few spare to mop the beads of sweat from our brow, which appear as if on cue at about the half way mark. By the three-quarter mark we’ve got to use the final napkins for a bit of nose-blowing too. It gets hectic for sure, but it’s really one of the most riveting meals we’ve ever experienced.

The Bundaberg ginger beer comes into effect here, adding a sympathetic flavour while simultaneously cooling and cutting through the oily heat of the powerful little bowl in front of you.

There was a stage when we ate this meal in a large group – all fans of the meal – and would purchase a bunch of coriander from the Asian Grocer next door (now moved) and sort of super-charge the flavour sensation. This isn’t mandatory but adds colour contrast to what is ostensibly a pretty yell0w-looking meal.