A new way to keep the party going way past bedtime on Sunday nights, courtesy of the folk at The Propaganda Club. 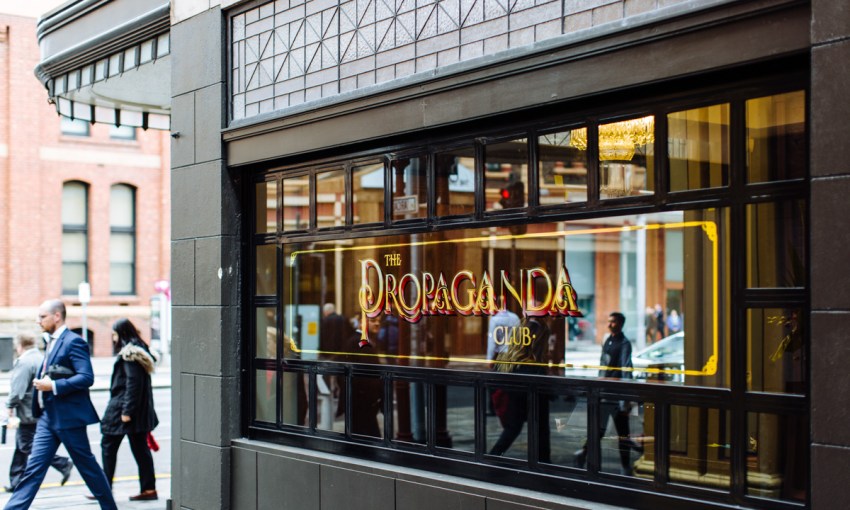 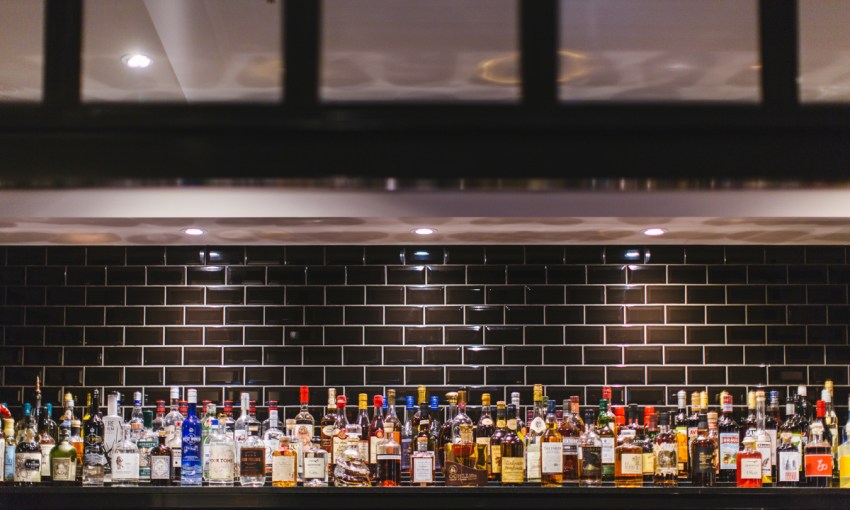 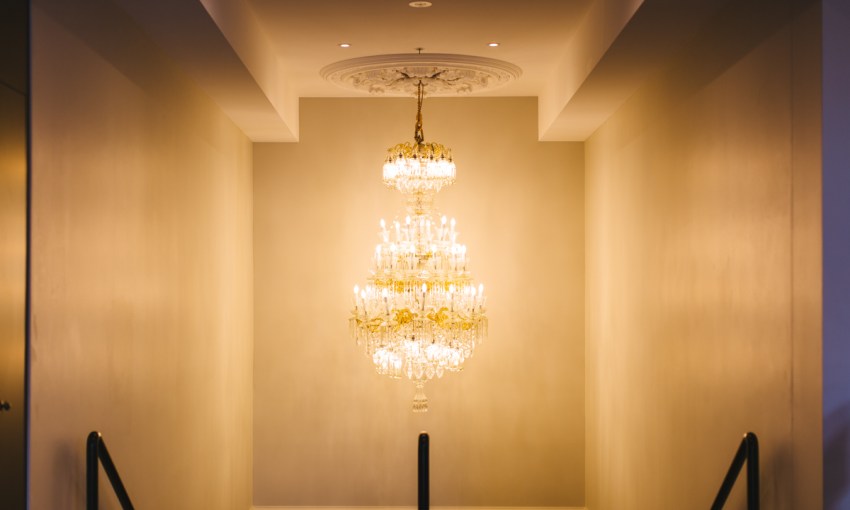 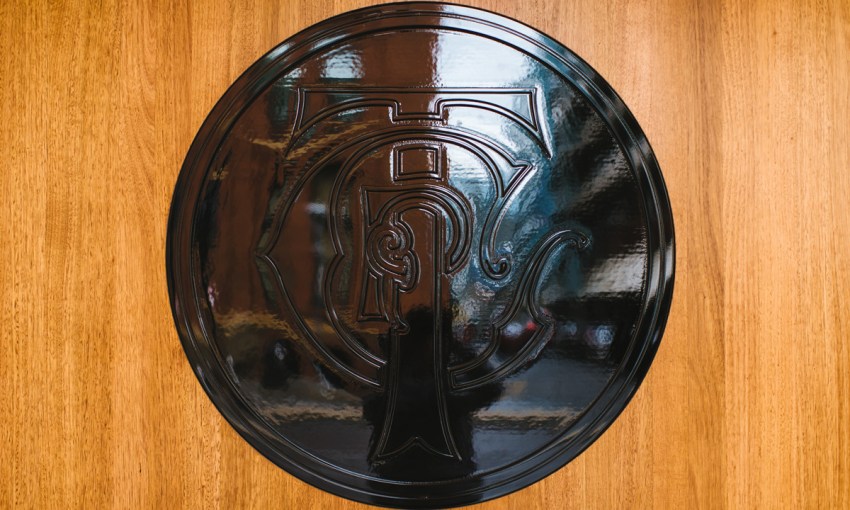 Hats off to our hospitality brothers and sisters.

While some of us use our Saturdays and Sundays to recoup from the fluorescent lights, enforced air conditioning and general monotony of office life, others spend their weekend facilitating our modes of relaxation.

Valiantly, they smile through our complicated orders, serve our flat whites, plate our meals, and pour us that last glass of soul-reviving sangiovese.

Ring Ring launches this Sunday, 10pm-5am at Propaganda Club. Entry is by RSVP only. 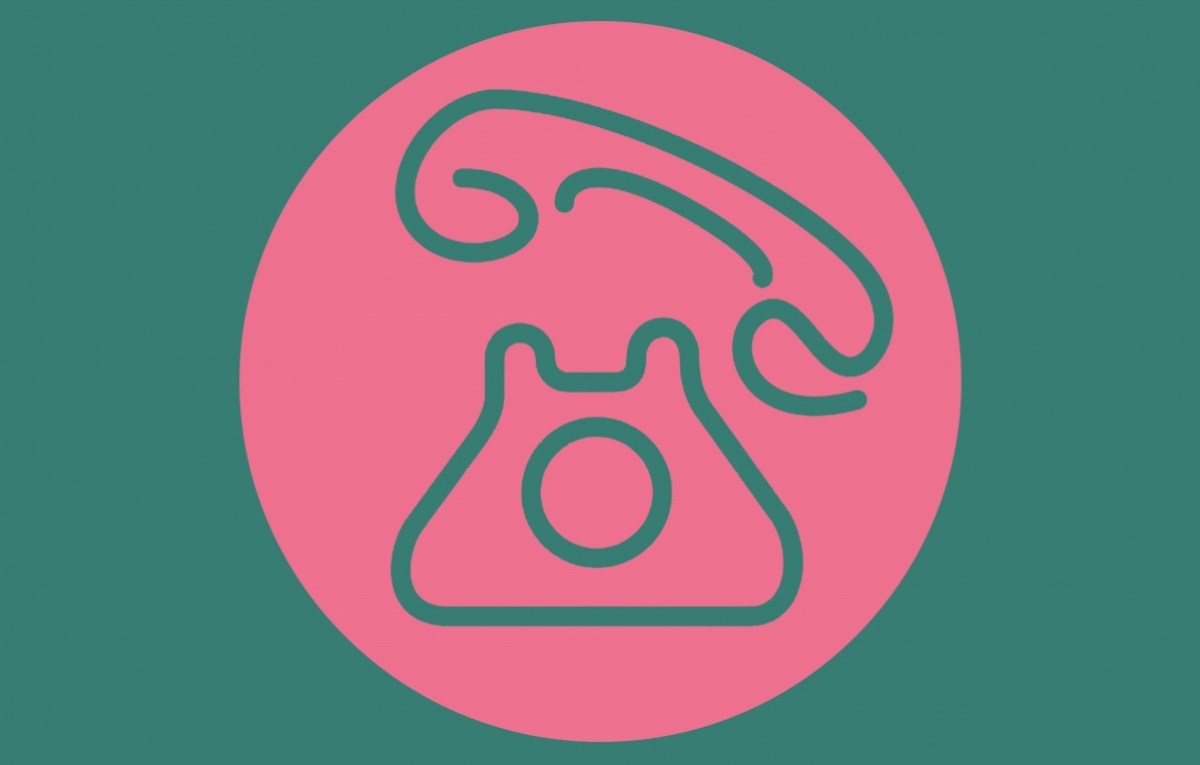 Sunday night eventually rolls around, chairs are raised onto tables, glasses stacked, the hospitality working week is over, and it’s their turn to switch off.

If this story sounds familiar, there’s a new spot for knock-offs dedicated just to you, starting this Sunday night.

“What we’re actually doing with Propaganda every Sunday is we create a unique space. So no other patronage, general public, will have the same experience as this hospitality night. We’re actually repurposing the venue specifically every Sunday”.

Those in the industry will call or text the Ring Ring number to RSVP their party, and the door will be opened specifically for them. To the outside world, Propaganda will seem to be closed.

“Sundays will say that we’re still closed, and it was very much a targeted approach to create a different brand for this Sunday night, to break down any misconceptions about what Propaganda really is,” Petar says.

“We’ve gone around physically to different venues and handed out flyers and spoken with management. We’ve gone to about 170 venues in the last week, handing them out, and the whole approach is that it’s industry for industry.

“We’re serving food from open ‘til close, that’s one of the big things, number two is the effort and intent that we put into our drink curation, specifically our back bar of spirits – we’ve got over 200 spirits, our range of cocktails, our range of wine.

“We actually have an exemption for glassware, so people can drink from glassware all night, which is a huge thing for hospitality, they don’t want to be served drinks in plastic.

“[And] we’re licensed until 6am, which, for hospitality workers, small bars shut at two, by the time they finish cleaning they can get in before lock out, and they know they’ve still got two or three hours up their sleeves to wind down.”

As part of the weekly hospo love-in, there will be monthly guest appearances from other venues, starting with Pink Moon Saloon. Ring Ring will be hosting the Pink Moon Colony: The Chosen Ones after-party on 11 June.

“There’ll be some Pink Moon DJs involved, looking at a bit of bar integration as well, and a few special guests scattered around the place,” Petar says.

“It really came through Josh Baker, because obviously we’ve been neighbours through Zhivago and Coffee Branch for a long time.

“I’ve been engaging with industry and letting him know what we’re doing, and that whole collaborative approach we want to take, and yeah, they were super keen. It fits with them. It makes sense that the more people that are open and the more thriving the community is on that Sunday, the more it fits our model as well.”

“It’s about truly being collaborative in the sense of we’re not afraid to utilise our venue to showcase other venues,” Petar says.

“The venue that’s coming to us can actually showcase their products in a different way that they might not have been able to. And it’s about feeding back into this model that we’re saying we’re actually all supporting each other, let’s truly create a community.”

For the non-hospitality workers among us, there is hope for inclusion, so long as you have someone to recommend you.

“There’ll be some leeway there, and that person will get treated as if they’re part of the same crew,” Petar says.

“It’s about a party, it’s about people celebrating the end of their working week and really enjoying themselves in a comfortable premise that they know they’re not being judged for.”