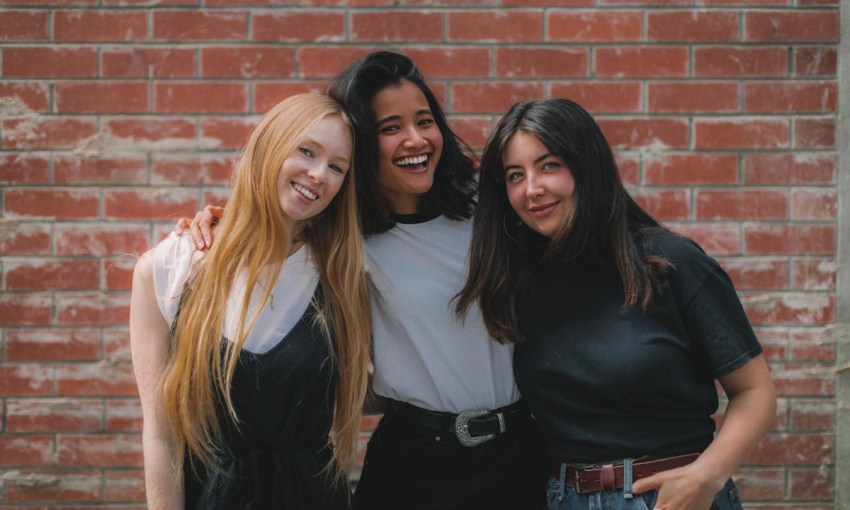 A common rite of passage for many young professionals in Adelaide is the sometimes long, sometimes short stint in hospitality.

Just as common are the stream of ideas for new hospitality businesses shared among staff behind the bar or coffee machine, in the moments between serving customers.

In Mia Umeko’s time in the hospitality industry, she developed a deep interest in coffee, which soon extended into her everyday life.

Mia is now a freelance graphic designer based out of co-working space WOTSO Workspace on Flinders Street, and she would often take her coffee obsession to the building’s ground floor café, Pogo, where she would sit and talk shop with Fraser Monfries, the business’ founder.

They would chat about flavour profiles, roasting, and the café industry more broadly – including their perception of the gender disparity in the coffee world.

“I would pick Fraser’s brain every day about random stuff,” Mia says.

“And he would talk about the fact that not many women were interested in that aspect of coffee, and the types of coffee he would serve to women were generally sweeter or had different palatability.”

Mia has a deep love and appreciation for the technical side of coffee, and she knew her own palate varied wildly. “There’ll be some days where I’ll drink 10 espresso shots, and then the next day I’m like, ‘No, I’m just going to have an iced latte’,” she says. She wondered what, through her knowledge and skillset in design, she could contribute to Adelaide’s coffee scene.

Mia continued this thought with two friends, Georgia Lake, a marketer also working out of WOTSO, and Alia Nazri, who manages the co-working space.

Together, the trio has now launched Nectar Coffee Roasters – a female-founded social enterprise that has been designed to appeal to coffee obsessives of all stripes, and which will donate five per cent of its profits annually to women’s causes. 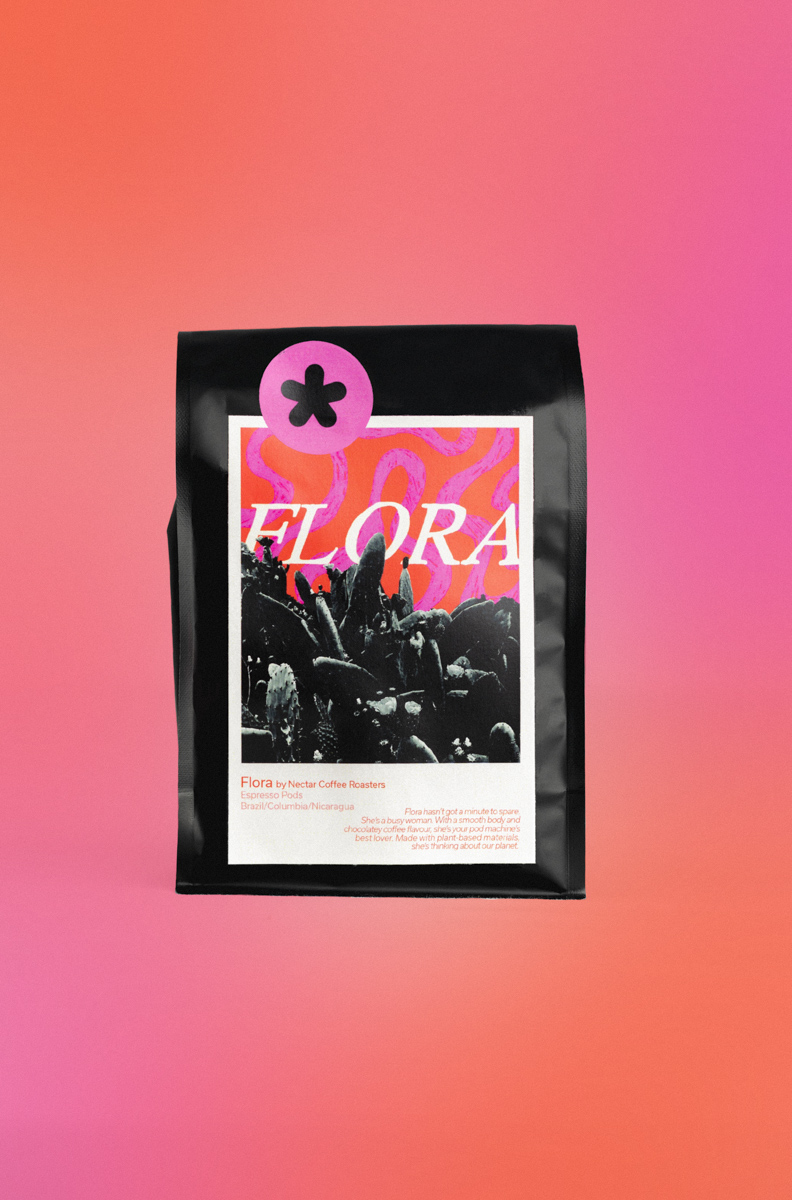 It was important to the three founders that their business was set up with contribution to a social cause baked in, and their choice of cause came about simply.

“Female-focussed issues come up a lot when you put a group of women together that are really passionate women,” Mia says.

“On a broad spectrum, it’s looking at women who are in need,” Georgia explains. “So whether that’s in domestic violence situations, period poverty across the country, girls in education, First Nations women, legal issues or women in homelessness.”

The Nectar crew will involve the community they build around the brand to help them select where the money will go to at end of financial year.

“What’s also important for us is using our platform to give these charities and organisations another voice,” Georgia says.

“We just genuinely really want to make a difference. I know that probably sounds a bit cliché, but it’s true. We care and we want to change things,” Mia says.

Mia, Georgia and Alia also know that to build a social enterprise valuable to its charity partners, they need to make great products.

On Friday, 3 September, Nectar launched with a range of five products, which have been selected based on months of trialling the beans in a variety of formats.

Iris is the espresso blend, which Mia describes as a “pantry staple”.

“It’s roasted to have a really smooth body. Those chocolatey notes that tie in with that really nutty flavour,” she says.

“You want strength when you drink it with milk, so obviously we’ve roasted it slightly darker. But again, there’s still complexities of flavours in there.”

There is a single-origin roast, called Sage, which has been selected for its ability to pair well with milk or to drink black.

“We’ve tried to [make it] so that the milk drinkers would consider drinking a black coffee with that roast,” Georgia says. 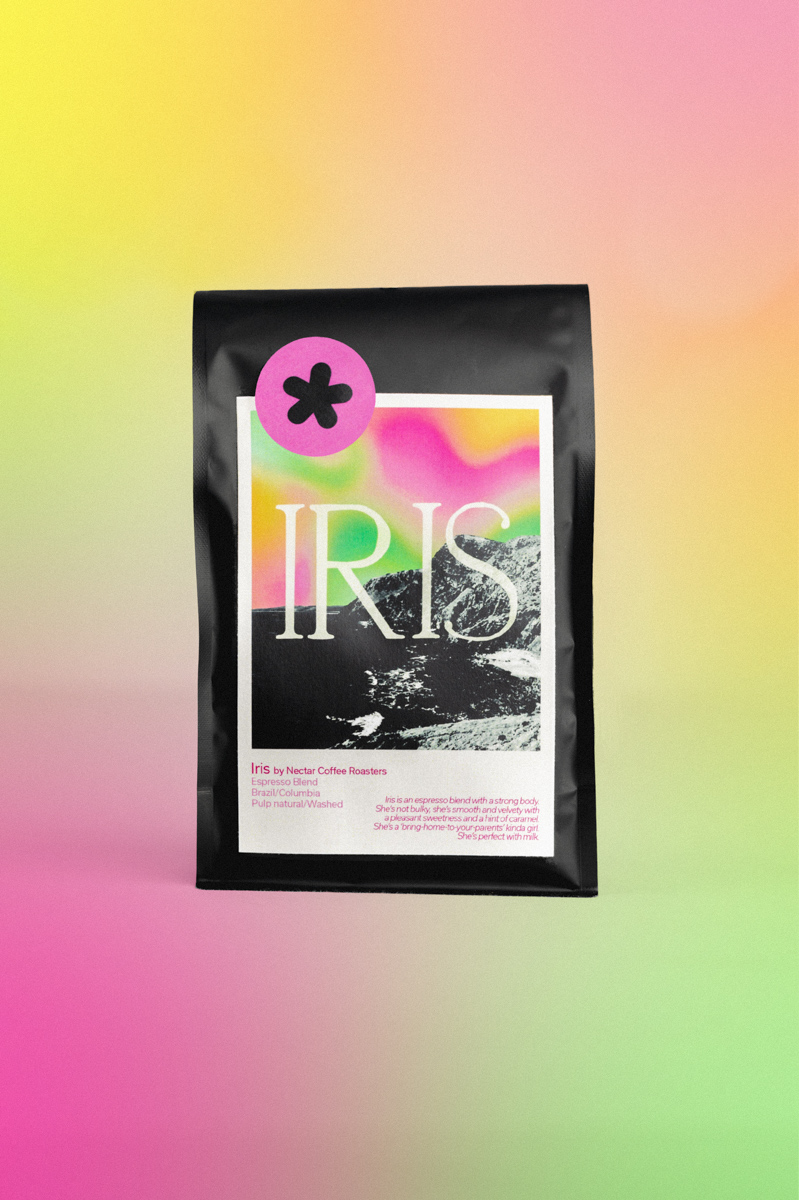 The filter roast is called Rue, and aims to hit the lighter and sweeter notes associated with the more tea-like expression of filter-brewed coffee.

Nectar’s pods are biodegradable and compostable in commercial settings, which means they’re able to go into your green bin.

And the team has taken particular pride in their decaf product – a single-origin bean decaffeinated using the swiss-water method, which aims to give decaf drinkers a considered product.

“I started off drinking decaf mochas, and it was just so looked down upon, but it was my introduction to coffee,” Alia says.

“A decaf product does taste different and has different values and taste foundations,” Mia says. “But you can also create a product that matches coffee taste… People can enjoy a decaf if they want to drink a decaf. It’s like an anti-anti-decaf movement.”

Nectar’s whole range is now available on their website, and they plan to make themselves available in retail stores and through wholesale contracts with cafés in the near future.

The greater their reach, the more opportunity they have to contribute to meaningful causes.

“We just genuinely really want to make a difference. I know that probably sounds a bit cliché, but it’s true. We care and we want to change things,” Mia says.

Browse the full Nectar Coffee Roasters range at the website.