Introducing Bowden Brewing: A new brewery from the NOLA team

The crew from NOLA are set to open a new, hyper-local brewery and venue in Bowden, set up with the renewed suburb's emerging community in mind.

Before Ollie Brown, Josh Talbot, Alex Marschall and Matt Orman opened up their craft beer and whisky bar, NOLA, on Vardon Avenue, the collective had first attempted to bring about a brewery.

Bowden Brewing will open by the end of the year.

Subscribe to CityMag‘s digital edition to stay up to date as the project progresses.

In 2015, Adelaide’s craft beer scene was young, but given the crew were straight out of uni, collectively they didn’t have the capital or brewing clout to be able to start such a venture. So they pivoted to the next best thing – a bar specialising in craft beer.

In the years since NOLA opened (the bar will turn five years old in November), the brewery concept stuck in the minds of Ollie Josh and Alex, and come the end of the year, they will launch Bowden Brewing inside Bowden’s upcoming Plant 3 development.

The brewery will be headed up by Alex, who is also part of the Barossa-based Western Ridge Brewing and Distilling collective, and Jake Phoenix, a homebrewer Alex met while they were both working fly in, fly out engineering jobs.

Bowden Brewing will be hyper-local – making beer in Bowden, for the Bowden community.

As Adelaide’s more established breweries scale up – pushing further into wholesale themselves, or joining larger, global families – Bowden Brewing will exist almost exclusively within the 5007 postcode.

“If you follow the American model, everything grew, got bought out, shifted, and then came back localised,” Ollie says.

“So having a localised brewery, which is for the community around it, and you’re not really going to see the beers in too many places other – it’s not a wholesale model, it’s a venue model.

“I think that’s actually where we’re going to see a lot of the craft beer going that’s still craft beer.”

Bowden Brewing will launch with a four-beer core range: a California Common (an “easy-drinking” lager-style beer fermented at a higher temperature), a session ale, a West Coast IPA, and a sour that, while core, will change seasonally depending on available produce.

The brewery’s brew floor is less than 50 square metres, and will feature a 500-litre kit, with four 1,000-litre fermenters. Bowden Brewing will release batches of five kegs at a time, with the ability to ramp up to 10-keg batches.

A small number of kegs will be sold to bars the team is friendly with, as a promotional gambit, but the majority of the beer will be sold on-premise. The bar will have 14 taps at ground level, and an extra four on the mezzanine. Some of these will be given over to guests breweries. 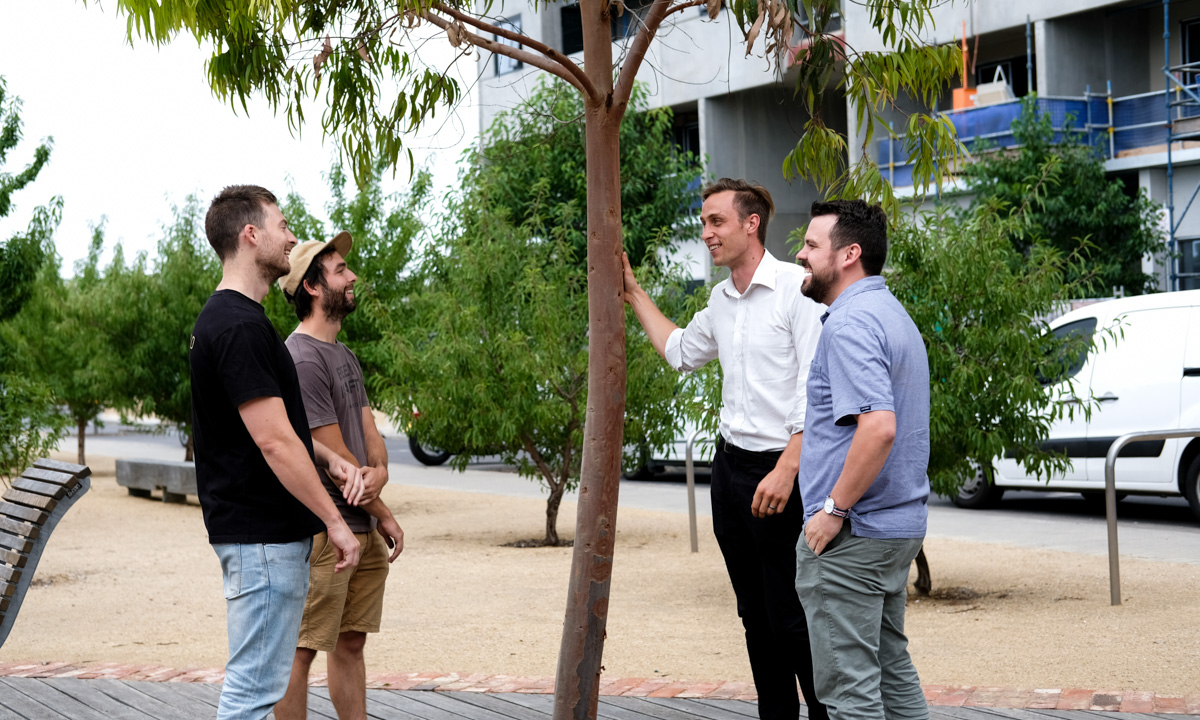 Ollie says the aim for the business is to be seen equally as brewery and venue.

“It being a venue was a really important focus; we didn’t just want to be a brewery and a warehouse, for us, if we wanted to be the extension of someone’s living room, it needed to be somewhere that was comfortable, had vibe and atmosphere,” Ollie says.

Alex also wants to bring the community into the process. 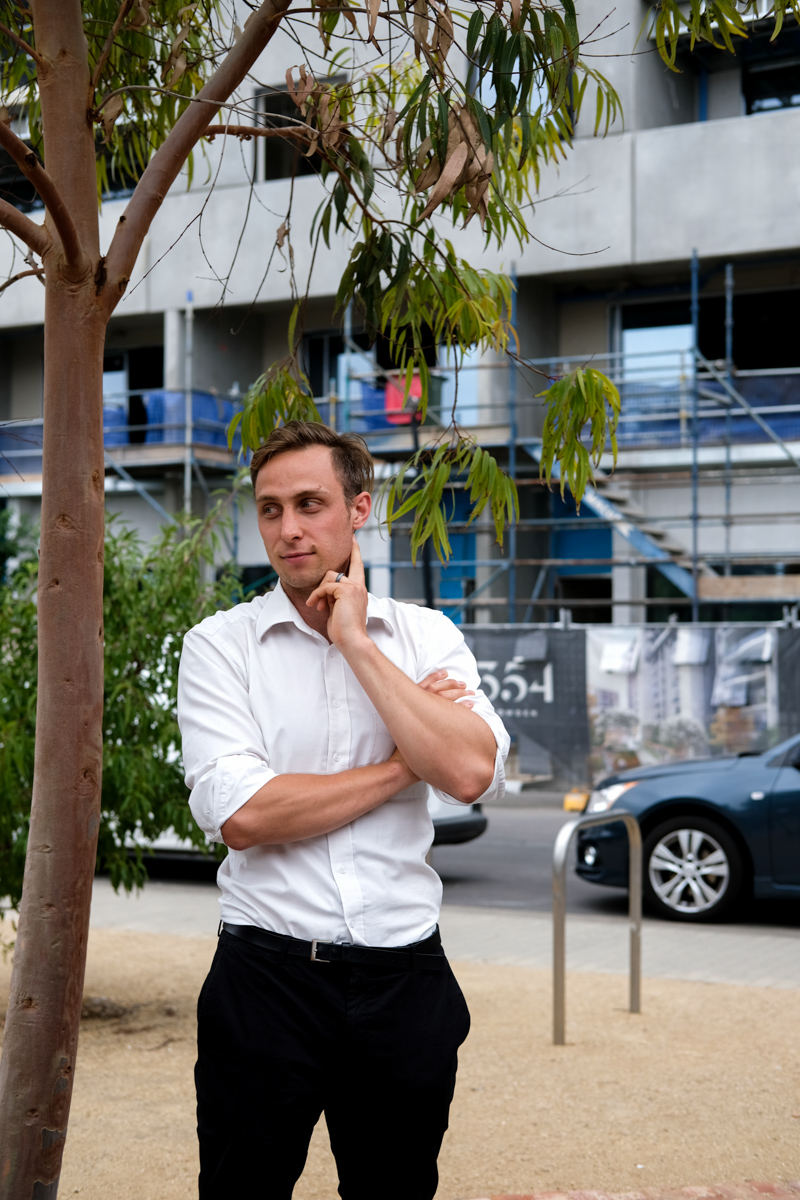 “We want to be really approachable and people see us down here brewing, they can come down and chat to us, even help us out,” Alex says.

“And we’ll collect feedback from the community, as to what they like. We’re throwing around ideas about flavour wheels and things – they can put on, ‘I really like citrus flavours’ and we can build that in.

“Or even, homebrewers in the area that have good ideas and say, ‘I’ve always wanted to try a sour red IPA, can you consider making something like that?’”

Bowden Brewing is being designed by Sans-Arc – the first brewery for the firm – and will be a “a classic modern venue,” featuring “a lot of plants, a lot of use of wood, and then industrial metals to fit into Clipsal.”

Branding has been completed by Divide Design Co, who we previously met through their work on Wing It.

The launch date for Bowden Brewing is still far off and not set in stone (“It’ll be an early Christmas present for the Bowden community,” Alex laughs), with construction set to begin as soon as the Plant 3 base build is complete.

Given the project has been in the works conceptually for five years, the team has the complete picture in their mind – from fit out to the beer output – and they’re ready to execute their vision immediately.

The opening of the Bowden Brewing could see the beginning of the next wave for Adelaide’s craft and independent beer scene – one which speaks even more to place and to community than the pioneering, now established first wave brewers.

Subscribe to CityMag’s digital edition to stay up to date with the project as it progresses.