Michelle and Jeff Ottoway have opened the indie South Australian-focussed bottle shop they knew was missing from Adelaide’s suburban inner-east.

Shelves and fridges are lined with small-scale, mostly family-owned wineries, an extensive collection of local craft beer, and some Adelaide favourite spirit producers.

Founders Michelle and Jeff Ottoway saw the need for a community-focussed bottle shop after moving into the area three and a half years ago.

“We would go to Sugo, and buy stuff from the butcher, or go to the grocer, and… we’d then have to drive to drive to Frewville [for alcohol],” Michelle says.

“We just thought, why isn’t there a bottle shop? It’s a good idea.”

The duo had their eye on the space next door to Sugo, which came up for lease around two years ago. The couple snapped it up and started work on their retail booze business.

Little did they know the saga they were about to embark upon.

Prior to the liquor licensing shakeup in 2019, pubs within the vicinity of a proposed bottle shop would be given the opportunity to object to a business’ new licence, so long as they could prove the demand for packaged alcohol supply within the area was already being met.

The objection would see the application go into the courts, adding costs to an already costly process and making the venture unviable before it had even begun.

This was the fate of Michelle and Jeff’s first liquor licence application, which they lodged in 2018.

“We found out that the legislation was having a big overhaul,” Jeff says.

“Competitors, hotels, could no longer object. They could do a written submission to the commissioner, which had to pertain to what they believed as not in the community interest.

“And we did have that happen in our second application, which is when new legislation came in late last year. The commissioner took that into account, but granted us our licence in mid-July.” 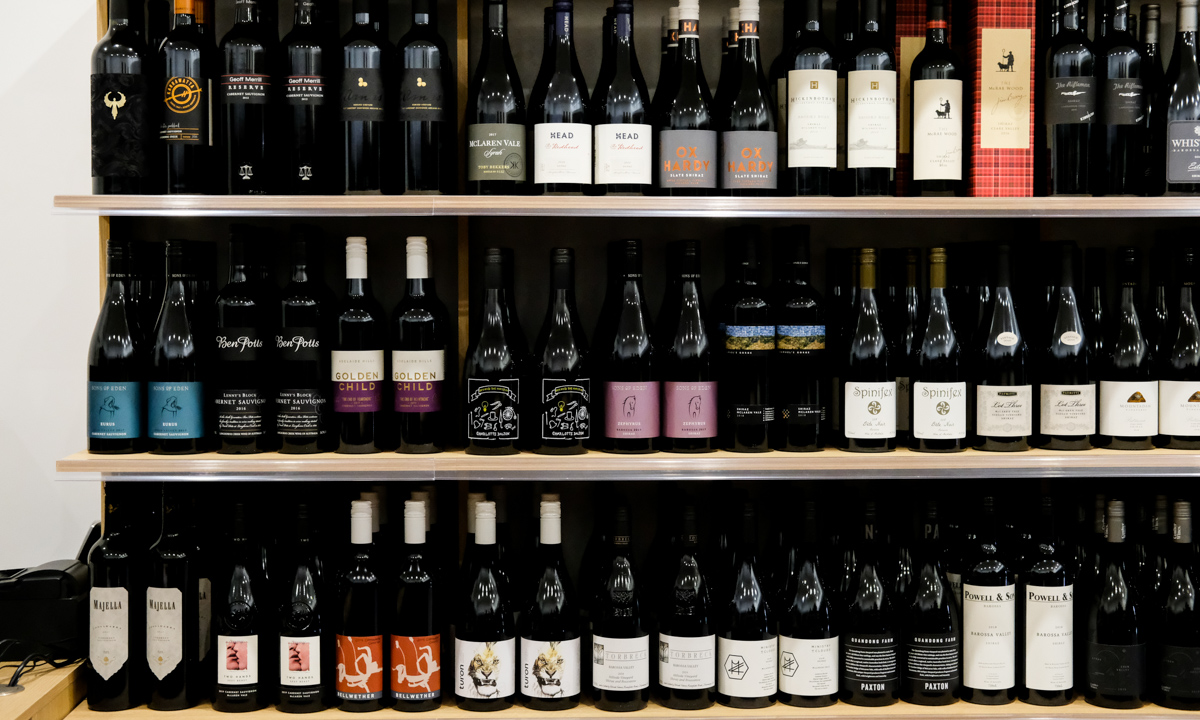 Michelle will manage the business, and Jeff will help with back-of-house. The couple has employed four salespeople, each with an association with the wine industry – either as a wine student, sommelier, or cellar door worker.

“We want it to feel like a community, you know?” Michelle says.

“Some people are intimidated by wine – just come in. Just have a browse, you’ll be greeted with a friendly face, if you’re early in your journey with wine or if you’re more experienced.”

Both Jeff and Michelle come from retail and business backgrounds.

Michelle has a history in business development, working in the childcare and disability sectors. Jeff is the co-founder of Adelaide skate shop Da Klinic, which currently operates at West Beach and the Myer Centre in the Adelaide CBD.

Running a bottle shop is a departure for both Michelle and Jeff, but they’re excited to share their passion for wine with the Dulwich community, all the while helping small South Australian wine producers grow their businesses.

“We’ve been travelling to the regions to meet with suppliers and to get to know the winemakers, and you just know that when you go there, you’re helping another small business, you’re helping a regional community,” Michelle says.

Regions is located at 65B Dulwich Avenue, Dulwich, and opens seven days: 10am ‘til 8pm Monday to Saturday and 12pm ‘til 7pm Sundays. 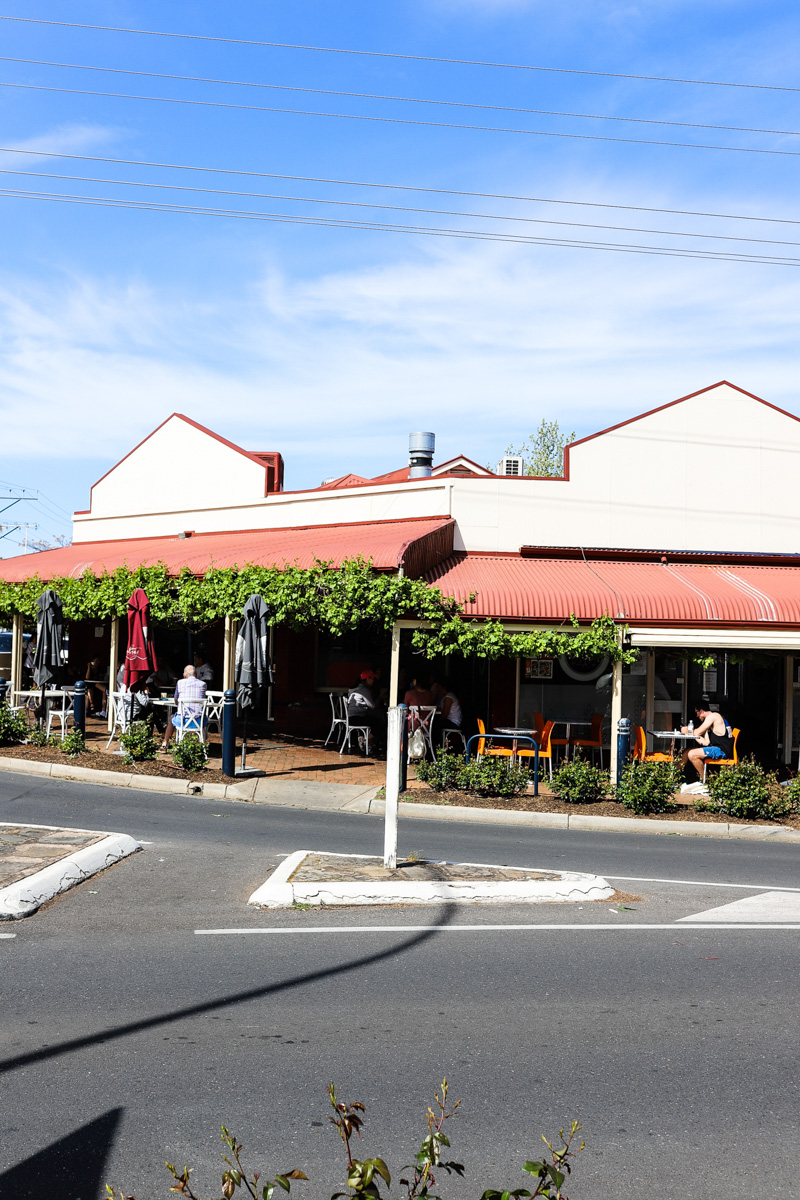 A view of Dulwich from Regions’ front door. This image: Bradley Bruni