After a mountain of initial hype, the upscale suburban chicken shop will close after just six months in operation.

After six months trading on King William Road in Hyde Park, Joybird, the upscale take on a suburban chicken and chip shop from the Kardachi clan, will close.

Chef and co-owner Adam Liston confirmed to CityMag the closure would be happening this Sunday, 8 March.

“Me and my business partner, Simon obviously went into the concept, wanting to serve classic rotisserie chickens but also wanting to look at that from an ethical point of view,” Adam told CityMag.

“We’ve noticed that people are not prepared to pay the price that they need to pay to be able to eat food that comes from that ethos, and we had a decision to make, whether or not we decided to change our ethos, or change the concept in the venue.

“Neither me or Simon were prepared to to change the ethos and compromise our morals so we decided to pull the pin on it.”

Though the shop will close, the team will bring something new to the space, as the business owners have a 10-year lease on the building. Adam expects the new concept will be announced in the next three to four weeks while renovations in the building are currently underway.

Adam told CityMag there was no clear moment when Joybird began to underperform, but feedback from local patrons was that the restaurant’s offering was too expensive.

“It’s definitely been on our radar for the last couple of months,” he said.

“We’ve noticed on top of the fact that of the street upgrade on King William Road, the coronavirus, restaurants closing left right and centre all over the country… It’s hard to pinpoint exactly when we sort of noticed that it was starting to become a problem.” 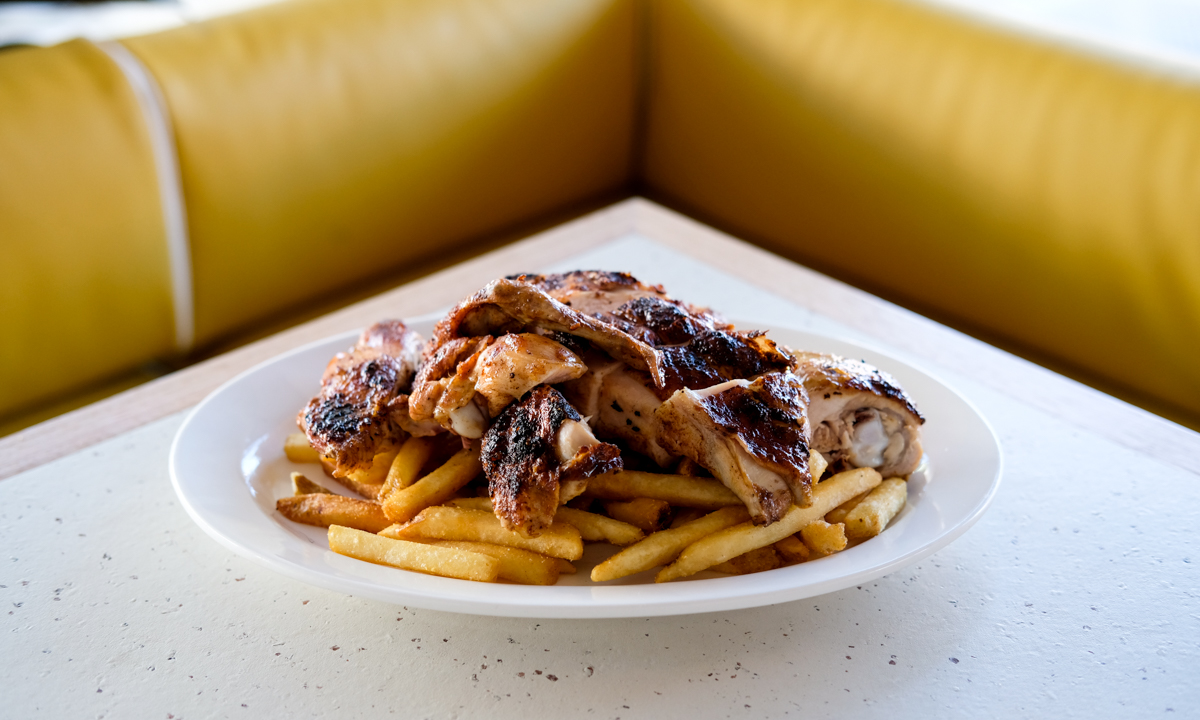 Expensive or not, it was delicious

But that’s not the end of Joybird. Emma Kardachi, the restaurant’s publicist, says the concept is seeing success in its pop-up form, currently situated in the East Market of the Gluttony Fringe activation, and it will pop up again at Tasting Australia’s Town Square, from 27 March—5 April.

Emma also states, “we have some exciting changes planned for Joybird and the site at Hyde Park.

“We have big plans for the brand and the Hyde Park site and will release more details in due course.

“This isn’t the first time we have evolved a brand and it won’t be the last.”

Adam confirmed Joybird could move into a CBD location by saying, “We’re still looking and have options to move into sites and different areas like the city.”

Co-owner Simon Kardachi echoed this sentiment in comments made to The Australian’s food writer, John Lethlean (published via his Instagram account, because it’s 2020 and why not), in which he said the plan is to “keep the brand as an events pop up concept only. As soon as possible I’d like to take it into the city in a smaller premises.”

Details are scant on the follow-up concept for the Hyde Park site. Stay tuned to CityMag (or John Lethlean’s Instagram page, apparently) for updates.