Meira Harel and Banjo Harris Plane came to Adelaide from Melbourne for a change of pace.

Both are hospitality veterans, and have made a life in the industry over the last 15-20 years, most recently in Melbourne. But having adjusted to life with their son – Noah, now two years old – they felt the need to retreat from the chaos of Melbourne’s hospitality scene.

In May this year, they packed their bags and moved here, to Banjo’s hometown.

Both Meira and Banjo have spent the last eight years in Melbourne, where Meira, who is originally from Israel, had worked as a sommelier and restaurant manager in Brooks (which is now closed), Grossi Florentino, The Lake House, and The Town Mouse; and Banjo had been renowned restaurant Attica’s general manager, before founding Bar Liberty in Fitzroy and Capitano in Carlton.

In moving to Adelaide, the couple has cut ties with their former city – with Banjo selling out of both his restaurants – and they’ve started integrating into the Adelaide hospitality scene.

Both were brought on to help open Leigh Street Wine Room, consulting on the wine list and assisting running the floor for its opening month, and Meira is also consulting on the upcoming Aces Pizza & Liquor project.

Banjo is operating his Sydney-based wine delivery business, Good Pair Days, from Pulteney Street co-working space, Mâché, and he and Meira are also putting together the latest iteration of their hospitality networking, education, up-skilling and inspiration event, GROW Assembly.

This will be the first Adelaide GROW Assembly, after events held in Melbourne and Sydney, and features a range of accomplished South Australians from our food and beverage scene. 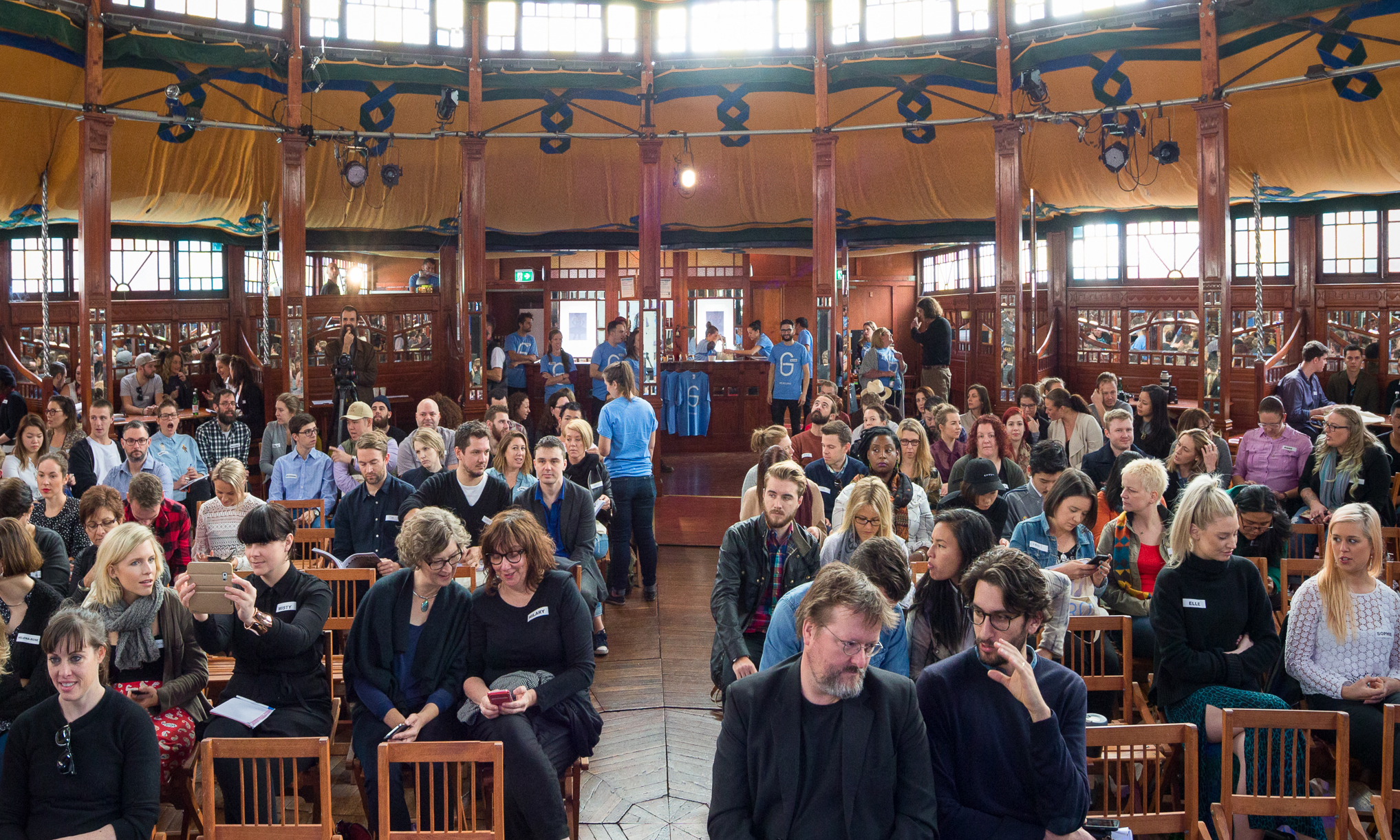 The event was founded in 2016 off the back of Banjo’s experience as an attendee at a MAD Talks event in Copenhagen and as a guest speaker at New York’s Welcome Conference.

“We thought if we feel so good about this kind of thing, I think there would be other people in our position in the industry who would get similar benefit from it.”

Hospitality schools do already exist, but most are focussed on particular skills and have quickly become outdated due to the rapid pace of technology’s influence on the back- and front-of-house duties.

GROW Assembly aims to provide its guests with practical tools and inspiring perspectives, for any ambitious hospitality workers who want to improve their skills and their workplaces but feel frustrated at the lack of formal avenues for professional development in the industry.

“What that breeds is a cycle of mistakes, often, because if you’re just learning from someone that you’re working with, there’s no guarantee they’ve had the right education.”

“We wanted to touch on things like design and emotional skills and mental health, and step by step, every year expanding the spectrum of speakers and topics that we touch on,” Meira says. 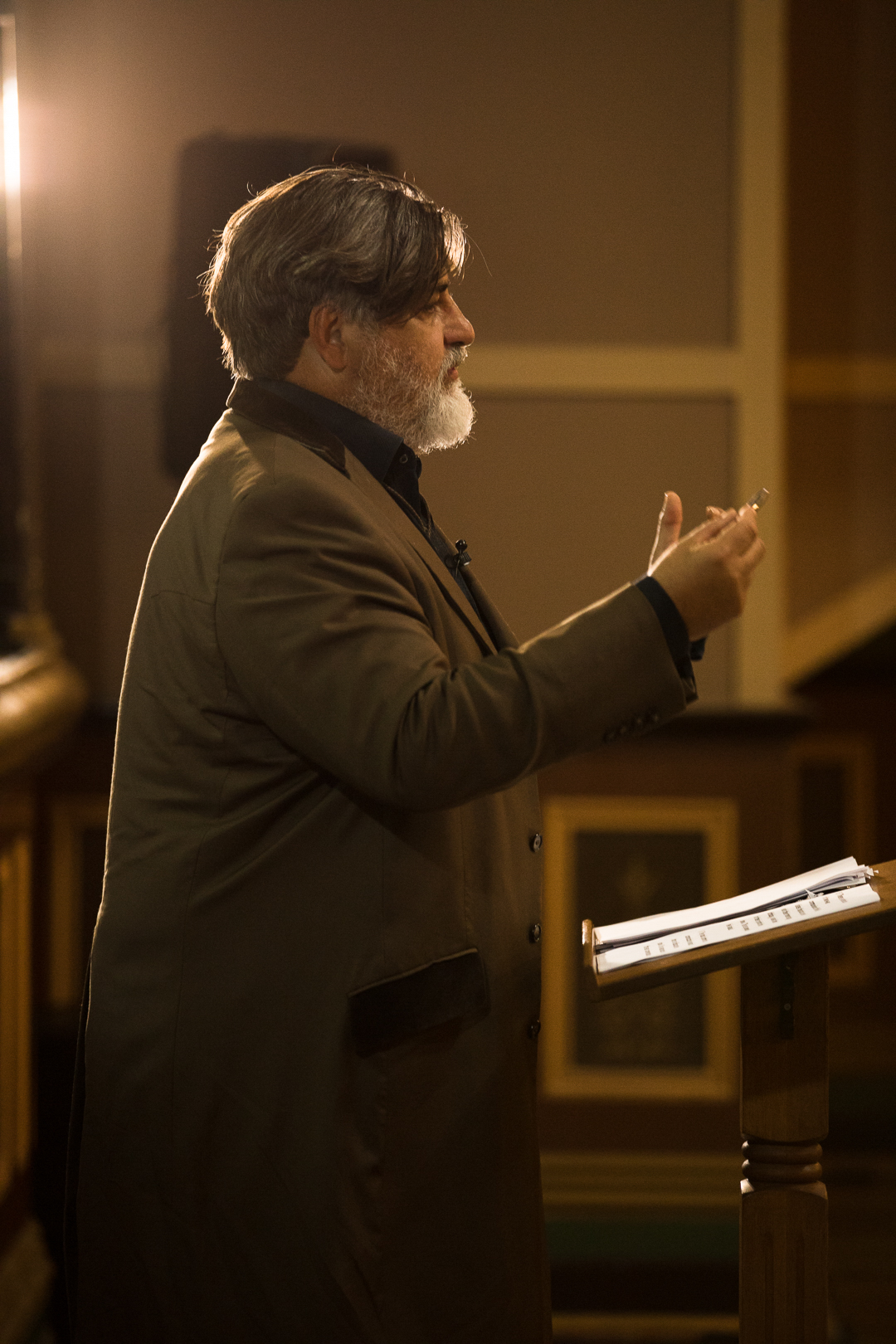 Matt Preston speaking at a GROW event. This image: Supplied

Ever year GROW Assembly has a theme, and the inaugural Adelaide event will look at ‘finding balance.’

This has been a pertinent issue in Meira and Banjo’s lives, and in the broader cultural conversation around the hospitality industry.

“The move to Adelaide was all about that, so we just tried to think what was burning at the moment,” Meira says.

“At the time I was still trying to figure out what I’m going to do here and how do I not jump into a full-time job, because the whole purpose of moving here was to find balance and have more family time.

“And there’s so many things you can talk about, so many channels and topics that you can take this theme to – creativity and business and mental health and family, gender balance within the industry, which is a huge thing to talk about.”

There will also be a lunch provided by Africola and Soi 38, and drinks available from Mismatch, Applewood, Mila Coffee and Strangelove. 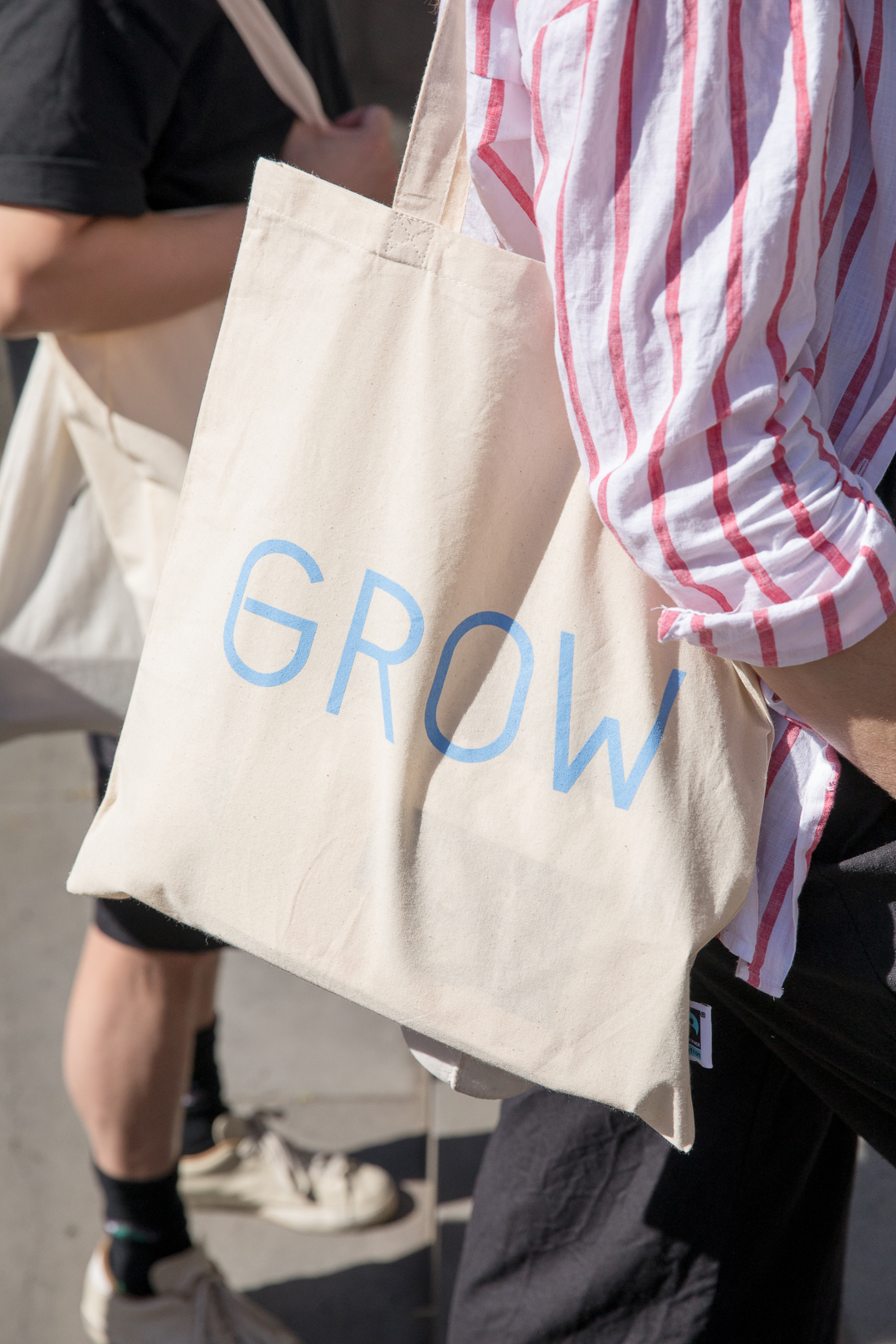 While the aim is for each speaker to impart one idea or one tool to attendees, equally important is the opportunity for hospo workers to spend time amongst peers.

“We all know people, but do we really sit down around a table and chat, and exchange thoughts and ideas, [about] how can we make this city a better place as a whole?” Meira says.

“I want to think GROW is doing that, and we know of really great relationships and collaborations that happened through Grow events in Melbourne, so hopefully that can happen here, too.”

GROW Assembly Adelaide is happening on Monday, 21 October from 9am ‘til 4pm at Electra House. For tickets and further information, visit the GROW Assembly website.