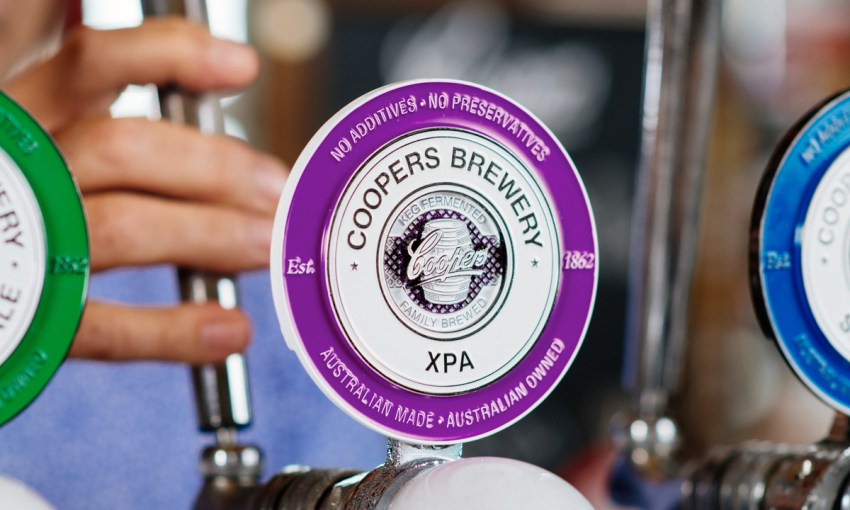 The Great Australasian Beer Spectapular had their annual Hottest 100 Craft Beer countdown over the weekend, with the Australian beer-drinking public voting for their favourite brews of 2019.

To be eligible, a beer must have been brewed in Australia and sold in kegs, bottles or cans within the 2019 calendar year.

It’s a craft-oriented competition, so brands deemed non-craft by the GABS team are ruled as ineligible, as are international craft brands that are brewed in Australia (like Brooklyn Brewery).

However, craft brands brewed by multinational companies or supermarket chains, such as Matilda Bay, James Squire, Little Creatures and the like, are ruled as eligible.

The top spot for 2019 went to pivotal Byron Bay brewery Stone & Wood, whose Pacific Ale was named Australia’s hottest beer – a position the brewery last held in the 2016 list.

Now, usually in these wrap ups CityMag has a great deal of good news to share, but in this edition just two South Australian breweries made the list, sharing between them five gongs.

A notable exception from this year’s list is Port Adelaide-based Pirate Life Brewing, which has consistently placed in the GABS Hottest 100 since launching in 2015, their IIPA making top three in both 2015 and 2016, and with a total of seven beers placing in the 2017 list.

Pirate Life’s high-profile buyout by Carlton United Breweries may have led to a change in consumer sentiment, but with that said, their CUB siblings 4 Pines and Balter (whose recent buyout also caused quite a stir) each placed, with the latter taking out the number two spot.

Perhaps the Pirate Life team were too busy brewing their thousand-odd new beers for 2019 to properly campaign for GABS votes, but here’s hoping for a few more South Australian wins next year.