Mismatch is celebrating IPA Day 2019 with Westies IPA - a specialty brew made in collaboration with eight of the West End's best small bars.

On a bright and brisk morning back in June, representatives from eight of the Adelaide West End’s finest drinkeries travelled up to Lot 100 in Nairne for a once-off collaboration brew day.

“It’s something that Ewan [Brewerton, head brewer] and Marc [Huber, head of state sales SA/NT/WA] wanted to do with some local bars that really supported us over the years,” Mismatch’s marketing and brand manager, Leigh Morgan says.

“It just so happens that most of them are in that little West End pocket.”

$2 from every Westies IPA sold will be donated to OzHarvest.

“Mismatch has donated a keg to each venue, and on the night $2 of every beer sold will go to OzHarvest,” Leigh says.

Westies IPA is a light-bodied Black IPA made with a medley of American hops, as well as an emerging hop product the brewery has used for the first time – hop hash.

“The best way to explain it is, when they’re making hop pellets they’ve got these big drums and they’re kind of crushing it all up,” Mismatch’s head brewer, Ewan Brewerton explains.

“After it’s processed, when you scrape the inside of these drums, it’s left with all of the really intense bits of the hop.

“They scrape all of that out, it’s super concentrated, and we’re using that in the brew. It’s got this lovely real strong hop character. That’s a New Zealand hop called Waimea.”

The beer is a West Coast IPA style, a reference to its West End influences, and the colour of the brew was achieved using a malt extract called Sinamar.

“It’s super black but doesn’t add any flavour – astringency, bitterness or anything like that,” Ewan explains, admitting it was mostly an aesthetic decision.

“Considering we’re in the somewhat thick of the winter – even though it’s a pretty nice winter – we thought, let’s give it some colour.” 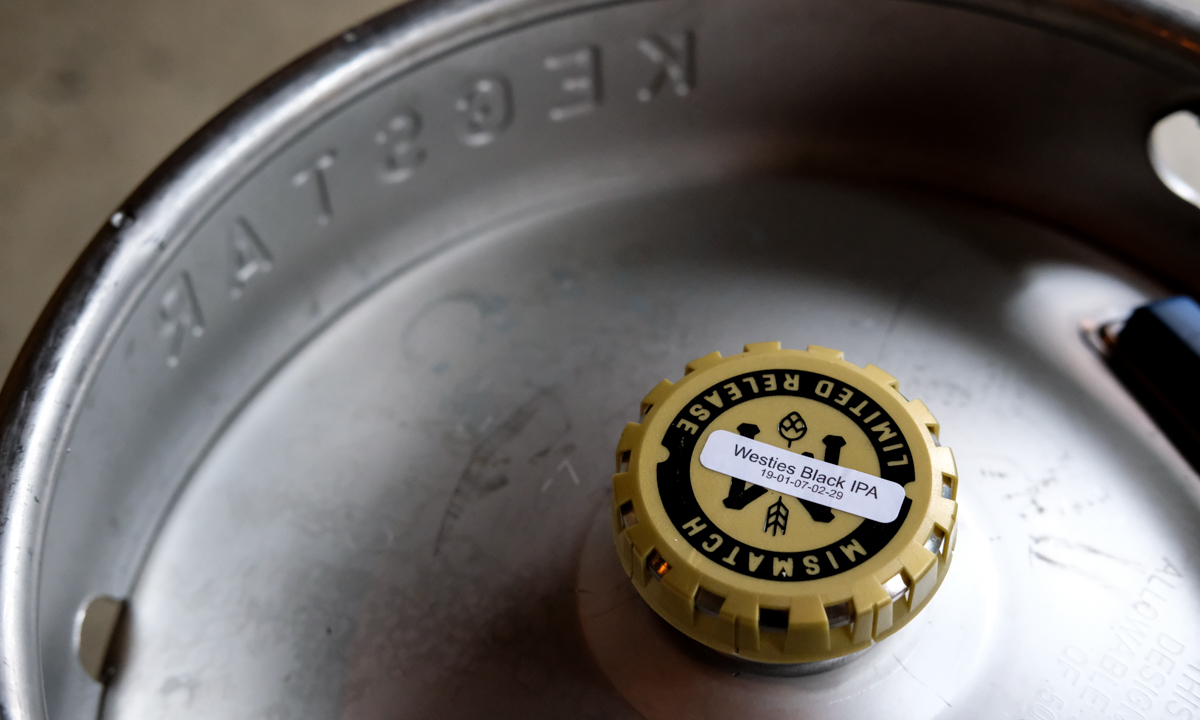 Mismatch intends to make collaborations a more common feature of their annual release schedule, made all the more easy with the brewery recently adding another four tanks and increasing their capacity by 800,000 litres.

“It’s something we really enjoy doing, getting people up to the brewery, spending more time with them,” Leigh says.

Westies IPA will debut at the eight venues on Thursday, 1 August, with the official IPA Day celebrations kicking off at 5pm. See the event page for more information.