Dunfor is done, Carton is coming

With Dunfor Noodle Bar's exit from Mukata Hindmarsh Square, a new operator is bringing made-to-order sandwiches and quality coffee to the corner. 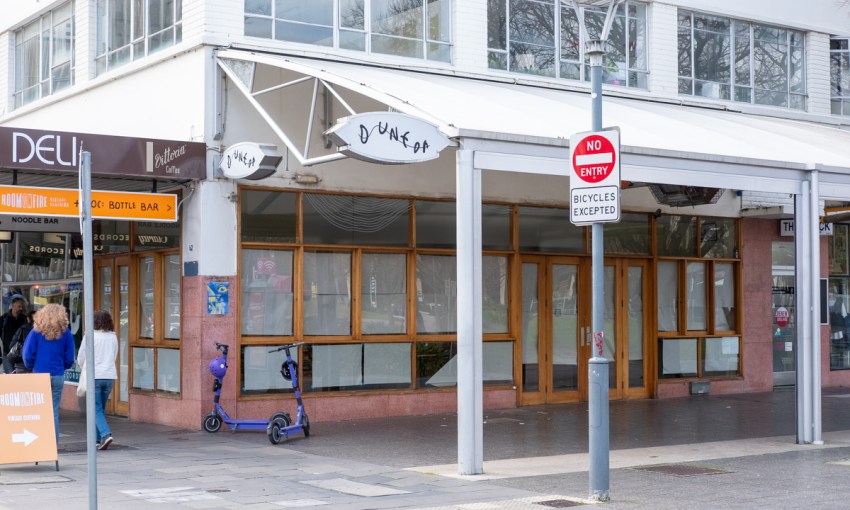 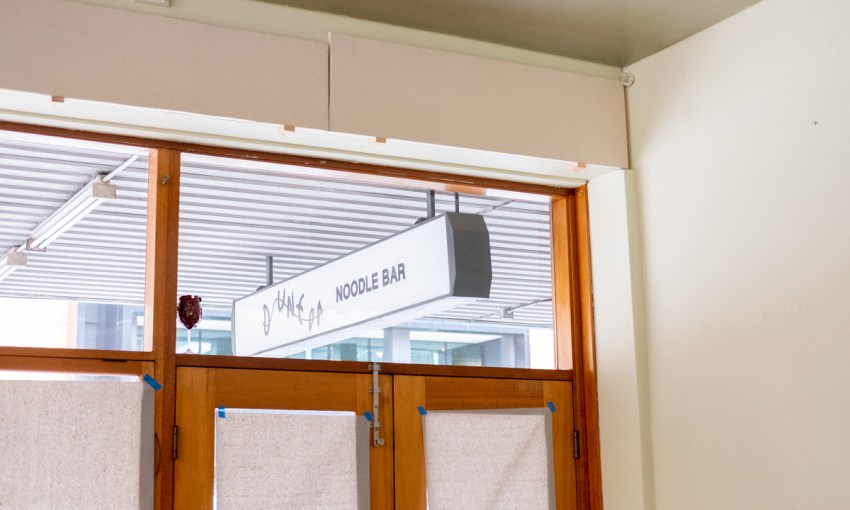 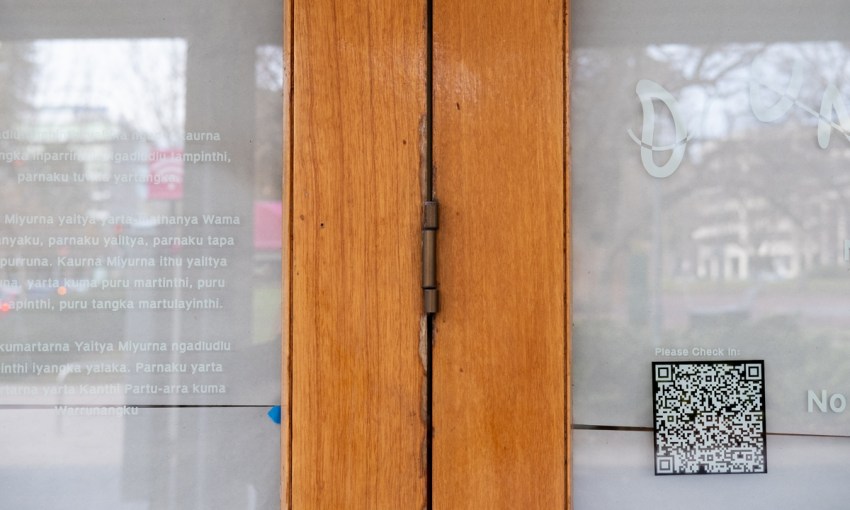 Just as quickly as Dunfor Noodle Bar opened on Mukata Hindmarsh Square, it was closed – which is to say it was a lifespan measured in months. The restaurant shut up shop in late June following its opening in November 2021.

And even quicker still, another food and beverage operator has announced their intention to bring something new to the Emo Park-adjacent frontage.

In early September, Zac Schneider will open Carton Deli at the site, a café and sandwich shop offering espresso- and filter-style coffee and a range of made-to-order toasties, rolls and bocadillos.

A day and night hospitality worker who’s been in the industry since he was 15, Zac’s trajectory into career hospitality kicked off at Acacia in Henley Beach (now Clutch).

He was encouraged by the business’ head barista at the time, Hyemi Lee, to pursue his developing interest in coffee and compete in the Western Region Barista Championships, a competition run by the Australian Specialty Coffee Association.

“She’d been competing for a while,” Zac recalls. “I’d kind of expressed that I was keen to learn more, and that was a really big step up, but it’s a really great way to learn as well.

“That was a huge learning curve, but also found it really dialled in my barista skills and service skills as well. Because you’re training 30 hours a week or so, everything just becomes super fine-tuned.”

Zac got to the nationals in the 2020 competition, but his addiction to the industry was such that he was already picturing a broader place for himself in the Adelaide hospitality landscape, as a café owner.

After a couple more years working in other businesses (namely, Dayjob Coffee and Udaberri), he’s now ready to move into the realm of ownership – sort of.

“I don’t think you’ll ever be truly ready, because you’ll find out as you go all the things that you don’t know and need to learn very quickly,” he laughs. “But it was really good timing, because I thought that was the next step that I wanted to do.” 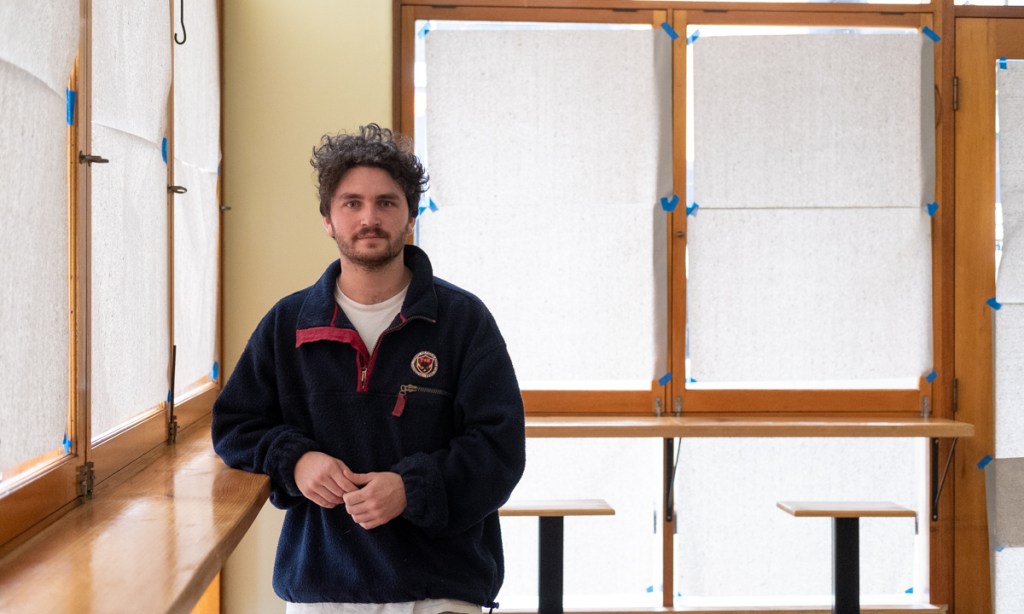 Zac had been in discussion with Dunfor owner Justin Healy prior to his decision to close his restaurant, when he was looking for someone to activate the tenancy during the day (not unlike Lil Sebastian two doors down at LOC).

Justin decided to leave, and Zac was enamoured enough with the site to sign onto the lease.

“I realised this was perfect because it had everything I was looking for – grease trap, exhaust already installed, kitchen pretty much ready to go, really good storage upstairs, there’s a cool room and huge space that I can turn into a prep kitchen if I want to – and so it had all of those boxes ticked,” Zac says.

“Even the space now, you could theoretically run something in. It’s got good seating, got a nice bar, it’s a really good location, and so I just jumped at it and threw myself into the deep end.”

Carton Deli will pour Kindred Coffee as its daily espresso grind, as well as a rotation of single origins from roasters from across the country in its batch brew offering.

The food will consist of two toasties and two rolls (meat and vego options), a Korean fried chicken sandwich and a breakfast roll. The exact contents of the toasties and rolls will change dependent upon the availability and seasonality of produce.

Chefs Connor Fletcher, formerly of ShoSho, and Duane Tilka, formerly of Clutch will design the menu. With a restaurant-calibre team at his disposal, Zac plans to host once-off dinner events and collaborations (perhaps with a neighbouring wine bar), and he plans on applying for a liquor licence.

Carton’s main game, though, will be morning and lunch trade. And while all the food will be made to order, convenience is still paramount in order to service the local clientele.

“There’s loads of businesses around the area, a lot of consultancy firms and things like that… [and] The Pullman, now that they’ve started to become a fully-fledged hotel again, people are going to want to a coffee close by,” Zac says.

“A lot of those people don’t have the time to sit down and have a long lunch, so being able to offer those great toasties and rolls to grab and go will just be really good for them.” 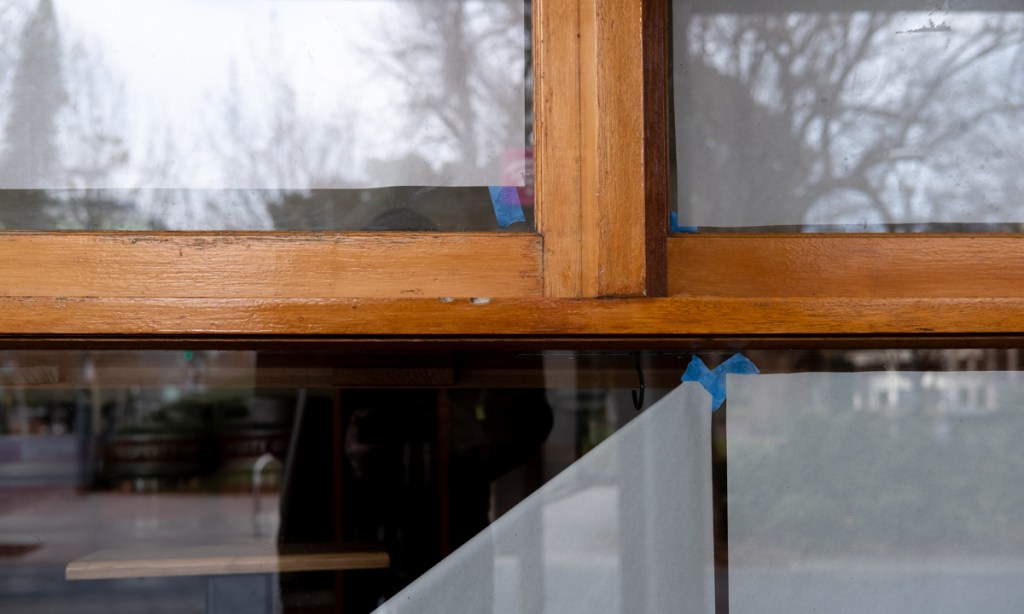 Zac plans to have Carton open by 3 September, and the eatery will operate Monday to Friday from 7am ‘til 3pm initially, but he does hope to expand to weekend trade.

As for Carton’s coffee-bearing neighbour two doors down, Coffee in Common and Lil Sebastian co-founder Davide Cavuoto says the pop-up will move on from LOC at the end of August.

Carton Deli is located at 62 Pulteney Street. Connect with the business on Instagram.